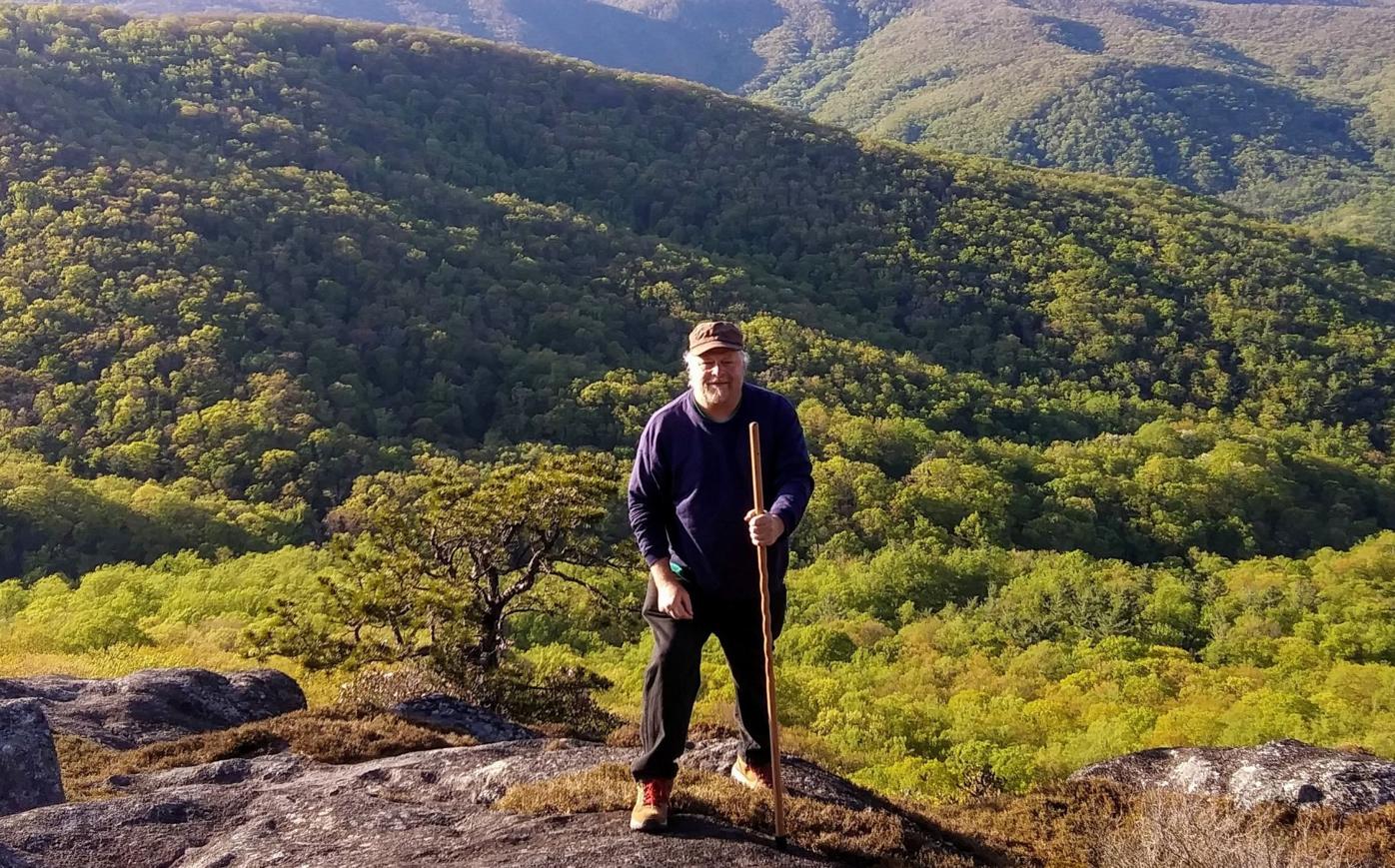 High Country resident Derek Halsey is an award-winning journalist who has been nominated for 10 International Bluegrass Music Association awards. 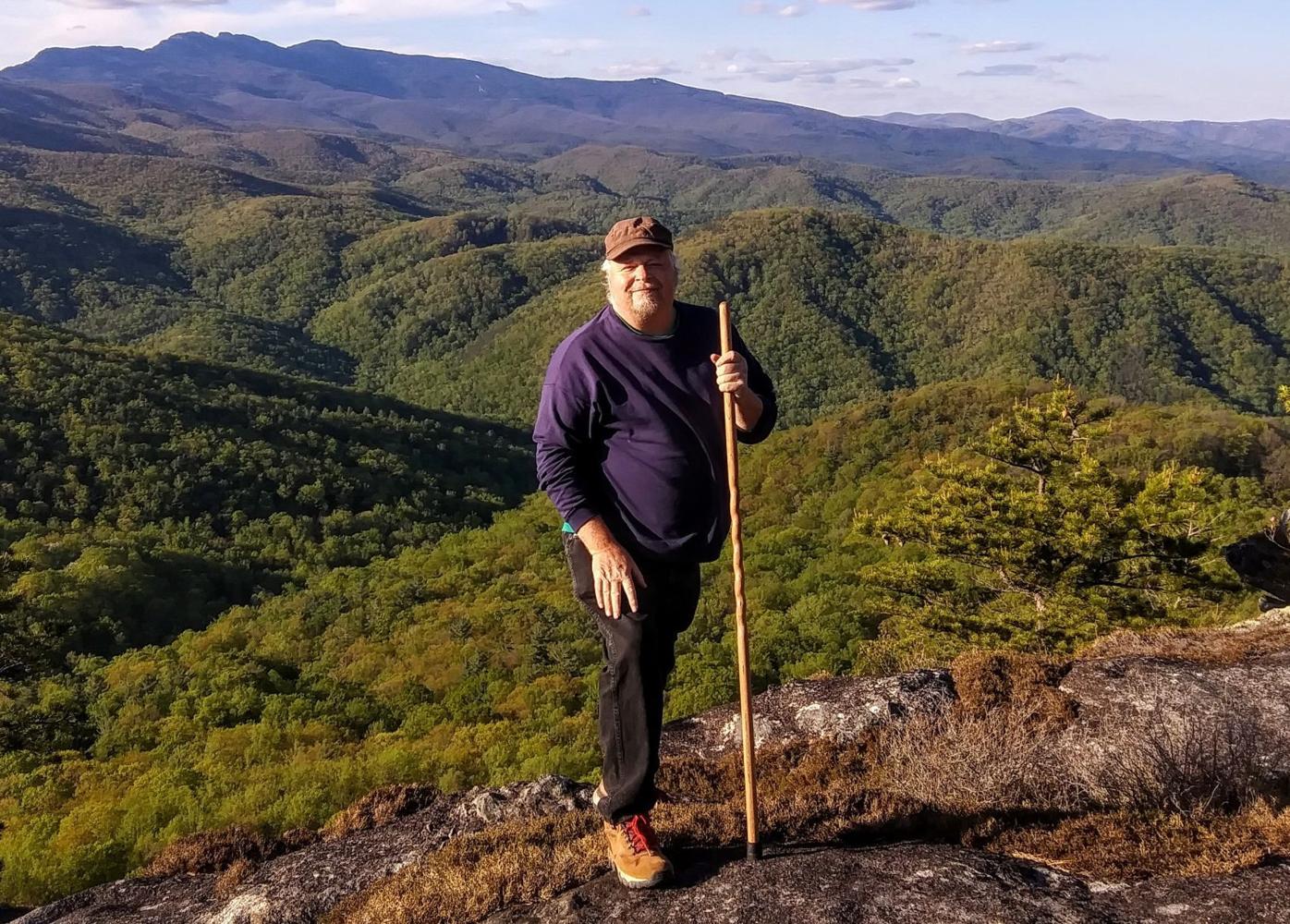 Derek Halsey has been immersed in the High Country music scene for nearly a decade.

High Country resident Derek Halsey is an award-winning journalist who has been nominated for 10 International Bluegrass Music Association awards.

Derek Halsey has been immersed in the High Country music scene for nearly a decade.

Derek Halsey, a Newland resident for the past eight years, received his 10th International Music Bluegrass Award nomination in July, having written at least 40 bluegrass-related articles each year for more than a decade. Halsey is a freelance journalist who writes for the Mountain Times, Capital At Play in Asheville and the Grammy Award Recording Academy in Los Angeles, Cal.

Since the beginning of his career in 2001 writing for the now-defunct Gritz Music Magazine, Halsey has conducted 1,300-plus interviews with a number of influential artists, including poet Maya Angelou, actor/musician Steve Martin and musician George Jones. More than 600 of those interviews were with bluegrass musicians “of all levels of fame,” Halsey said. His first article was about the death of Country Music Hall of Fame musician John Hartford.

“I have loved music of all kinds since I was a kid, and that soon led to a very diverse vinyl record collection culled from thrift shop bins and flea market tables. A lot of people claim to ‘like all kinds of music,’ but that is rarely true. As for me, the more music I found from other countries and cultures, the bigger my album stack became,” Halsey said. “I read every word of every liner note found on every album and CD cover. My collection ranged from Naif Agby and his Lebanese Radio Orchestra to southern rock by the Allman Brothers Band, who were my favorite band of all time, to jazz by McCoy Tuner, Latin music by Tito Rivera and his Cuban Orchestra, heavy metal and hard rock by groups like West, Bruce and Laing and funk by Graham Central Station.”

Halsey moved to the Blue Ridge Mountains in 2012 from Ohio, after vacationing for “15 years in a row” in the Outer Banks of North Carolina and traveling to Wilkesboro for 10 years to attend MerleFest. According to Halsey, it was after he had been attending MerleFest for a decade that he “finally made the drive up the mountain to Boone.”

“Another influential album (for me) was the bluegrass-laden ‘Will The Circle Be Unbroken’ by the Nitty Gritty Dirt Band, which had many guests on it including our own Doc Watson. Never in my dreams did I think I would end up living near Watson’s hometown, all these years later,” Halsey said.

During his career, Halsey has continued to write for his “hometown paper,” the Herald Dispatch in Huntington, W. Va., “as it’s a way to keep in touch with the wonderful small town I was born in,” and has also established himself as a writer for the Bluegrass Unlimited Magazine based in Owensboro, Ky.

Lamb is known as the first to create a music industry newsletter/magazine, according to Halsey, and he also came up with the phrase “with a bullet” to describe a single that was climbing up the music charts.

Filippo “helped boost the profile of country music with his coverage of artists” including Willie Nelson, Dolly Parton and Waylon Jennings, according to Rolling Stone. Filippo was also an editor of the magazine from 1974 until 1977.

Halsey said that being in the High Country has exposed him to “organizations such as the Junior Appalachian Musicians program, which has created more than 55 local jam sessions and instructional programs for kids and adults in North Carolina, Virginia, Tennessee and South Carolina.”

“This special region known as the High Country, as well as all of Western North Carolina, has always been a hotbed for roots music,” said Halsey. “To become a part of the music scenes in Boone, Avery County and Asheville while being surrounded by these beautiful mountains, gorges and trails, it is a dream come true … the music is being passed on and the tradition continues.”