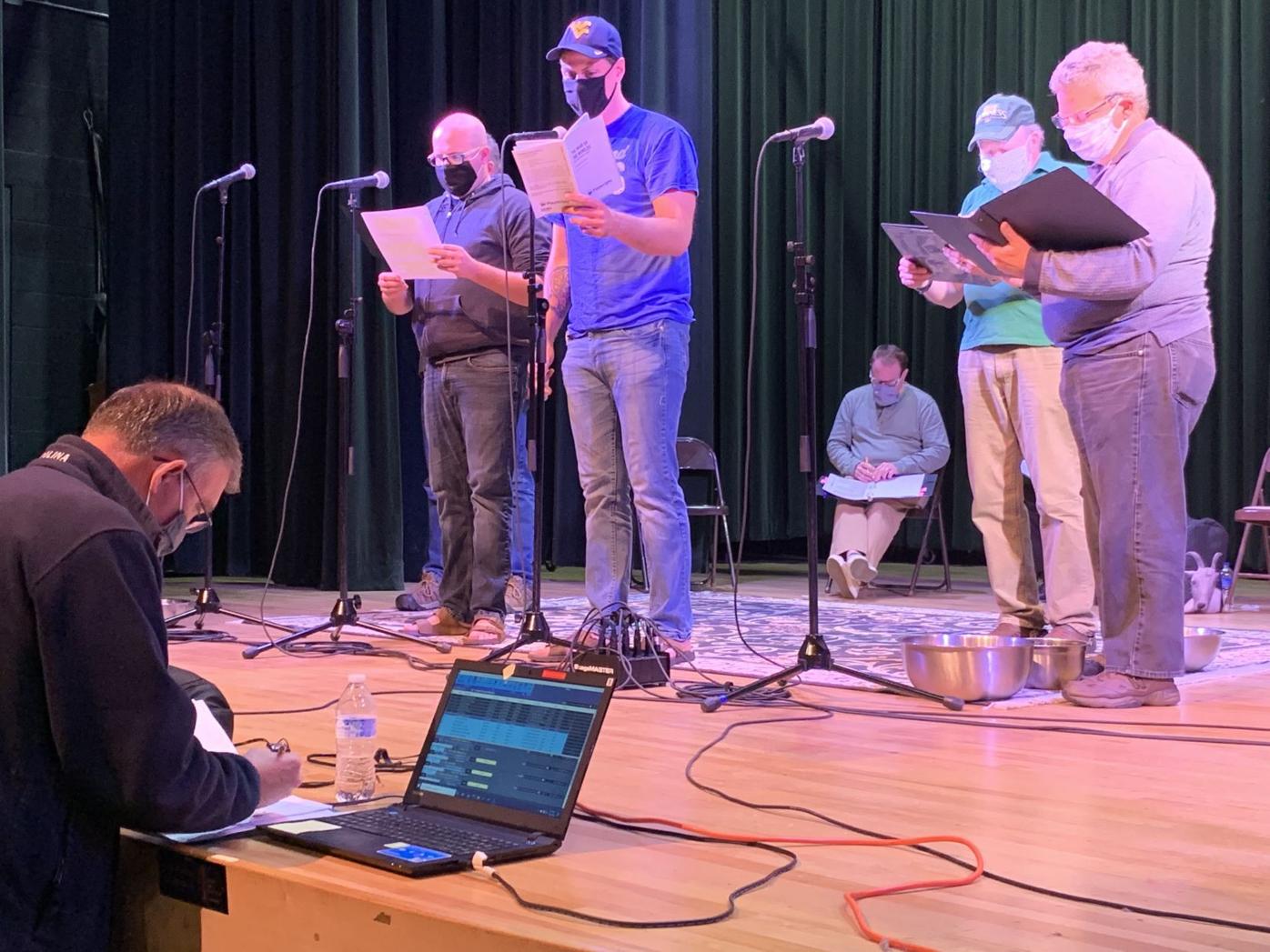 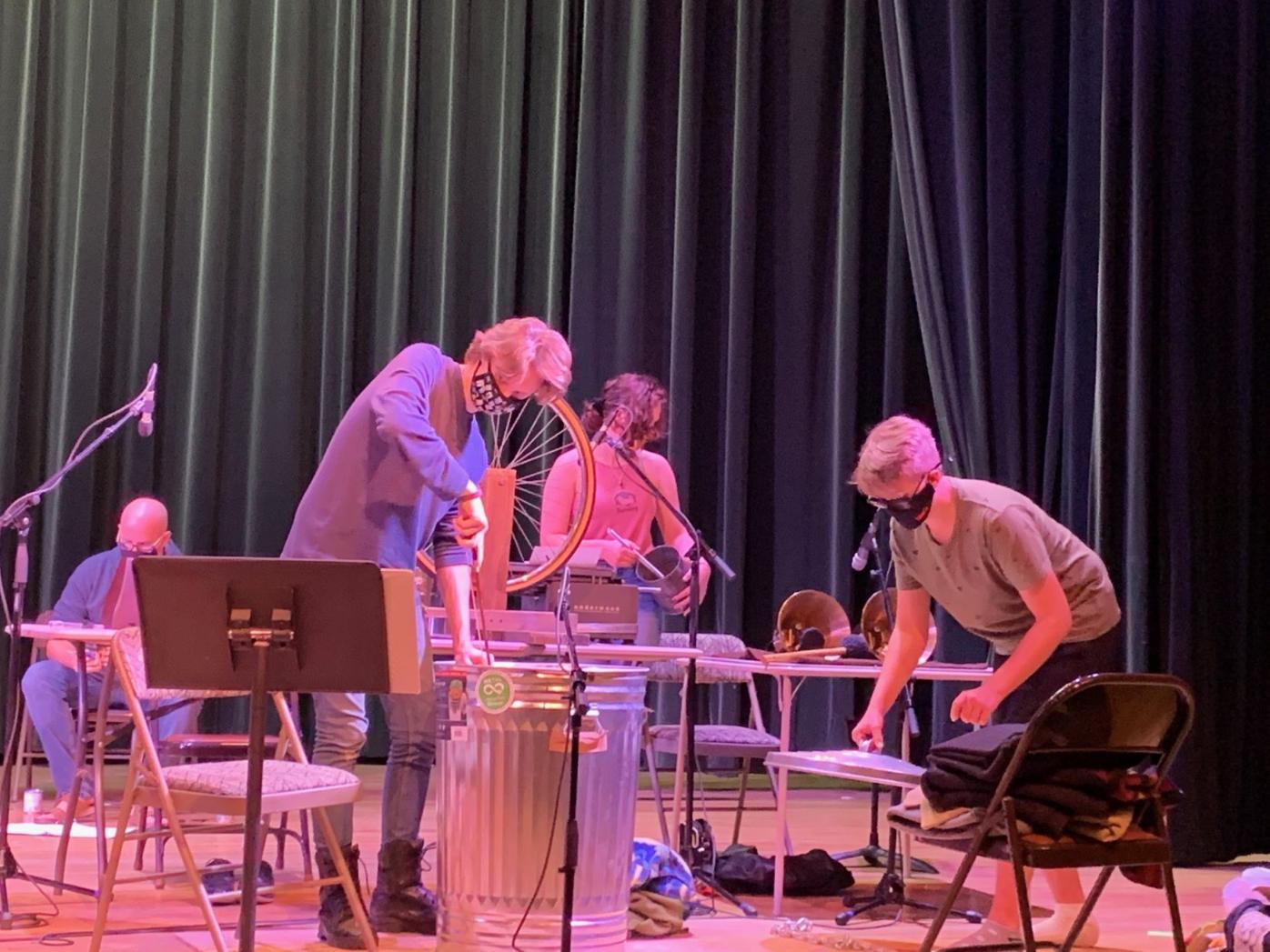 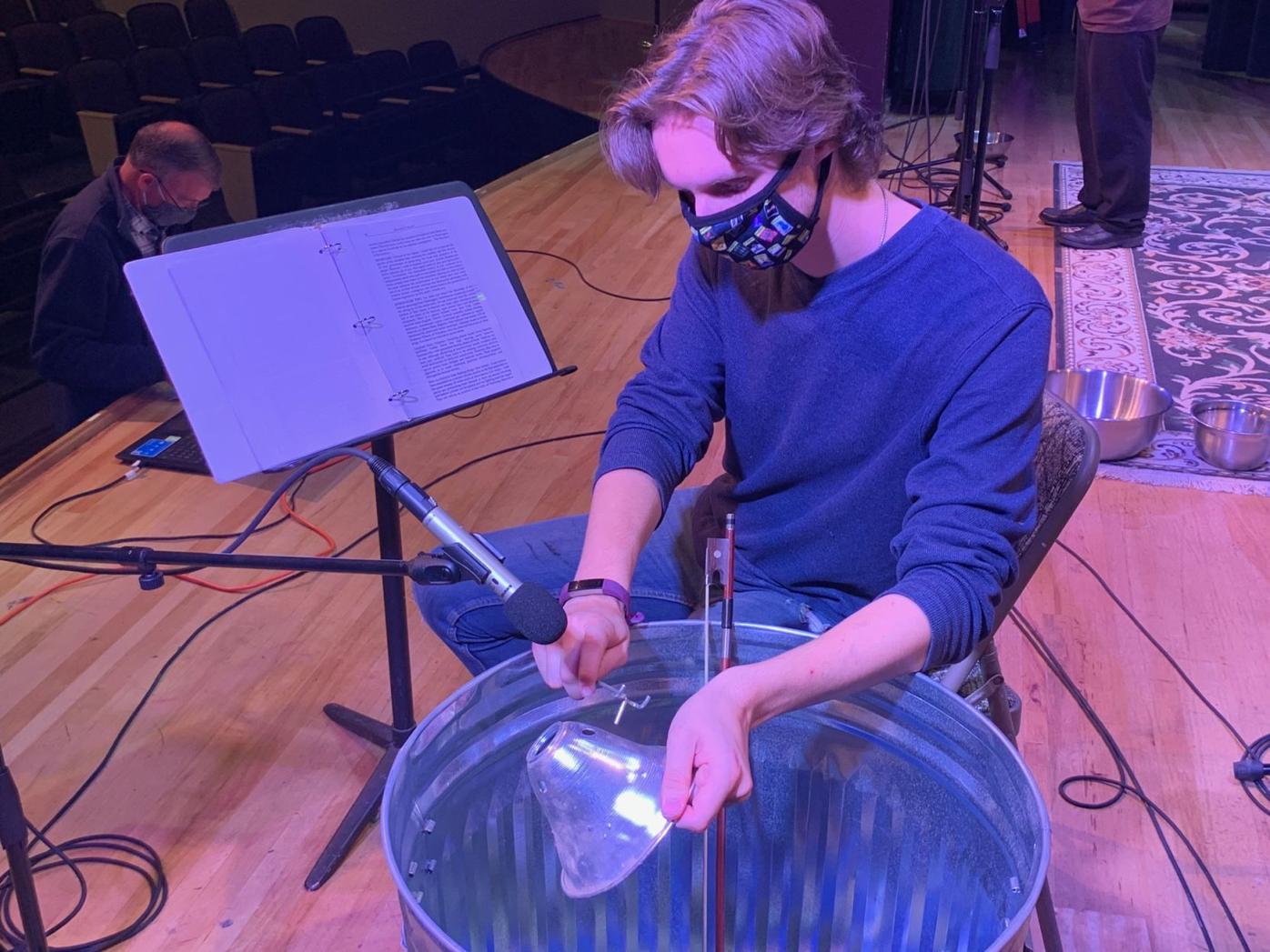 Ashe County Little Theatre will present the radio drama “War of the Worlds” live on WKSK radio on Friday, Oct. 30 at 7 p.m. The production will be broadcast live from the stage at the Ashe Civic Center. The broadcast may be found on the radio at 580am/93.5fm or may be streamed live at www.wksk.com.

Originally broadcast from the New York’s Mercury Theatre in 1938, the frightening tale of an extraterrestrial takeover was a radio script adapted by Hollywood screenwriter Howard E. Koch. The original production was directed and narrated by Orson Welles. This infamous radio play, based on the novel by H.G. Wells, had many terrified listeners convinced that an actual alien invasion of Earth was taking place.

The ACLT production of “War of the Worlds” is directed by Brant Burgiss and produced by Rebecca Williams. The featured the voices include: Gabriel Cambre, Baron Cooper, Michael Malloy, Les Miller, Ben Thomas-Reid, Matthew Thomas-Reid and Jim Williams.

The ACLT radio broadcast of “War of the Worlds” will feature live sound effects. Foley is the reproduction of everyday sound effects that are added to radio, films, videos, and other media to enhance audio quality. Jack Donovan Foley was the pioneer developer of many sound effect techniques used in early filmmaking. Sound effects technicians are called Foley artists.

For the live radio broadcast of “War of the Worlds,” the ACLT has three Foley sound artists Olivia Cooper, Levi Blevins and Mason Blevins who will use all kinds of props to enhance our production.

The Ashe County Little Theatre is an all-volunteer community-based theatre group who make their home in the Ashe Civic Center in West Jefferson. Since 1972, ACLT has produced three to four plays a year. The ACLT relies on ticket sales for revenue and in 2020 has not produced shows due to the pandemic.

The broadcast of “War of the Worlds” will be supported by local business sponsors Current Chiropractic, Greenhouse Crafts and Originals Only Gallery. Patrons are welcome to make donations to the Ashe County Little Theatre at www.ashecountylittletheatre.org. For more information please call (336) 846-2787.