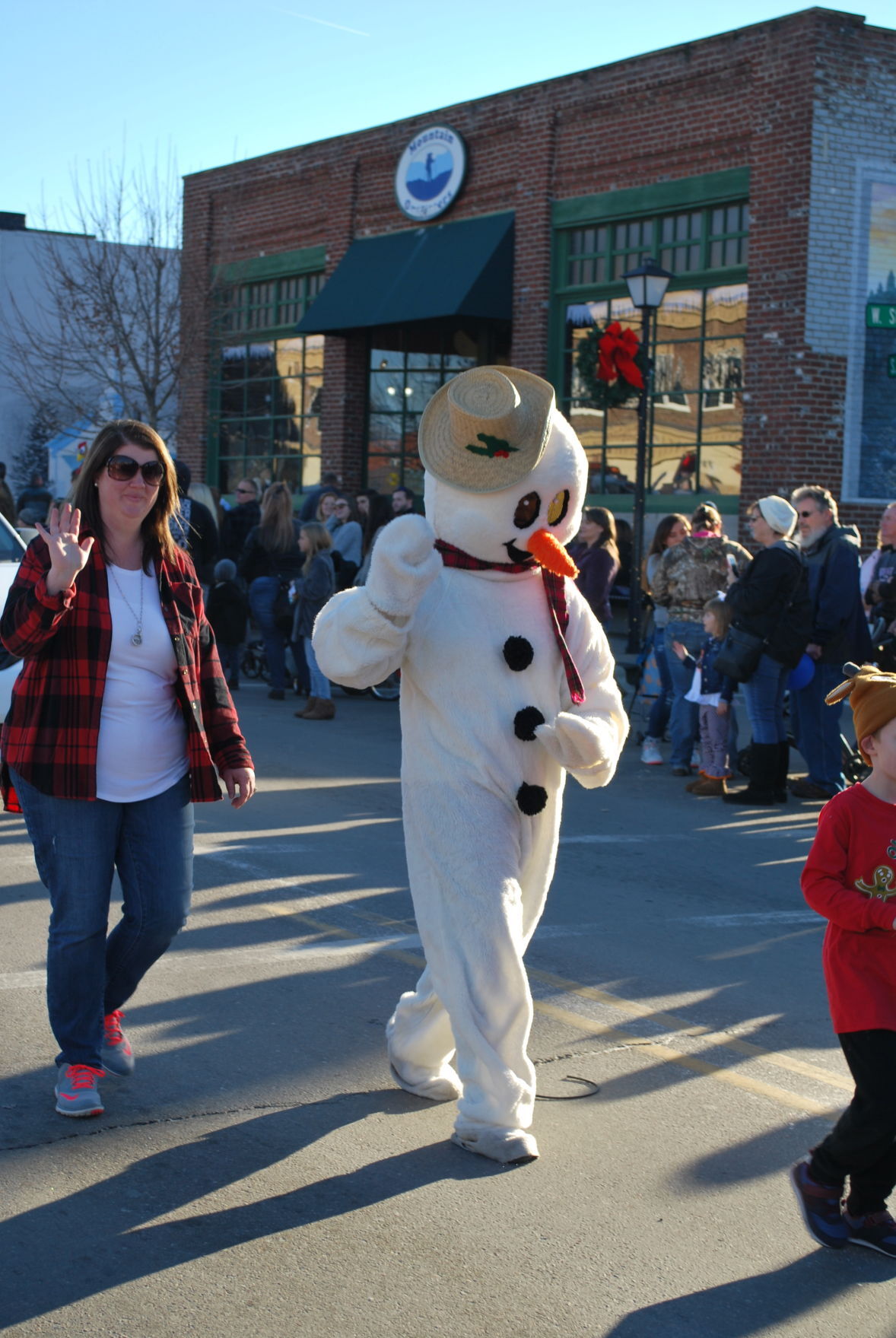 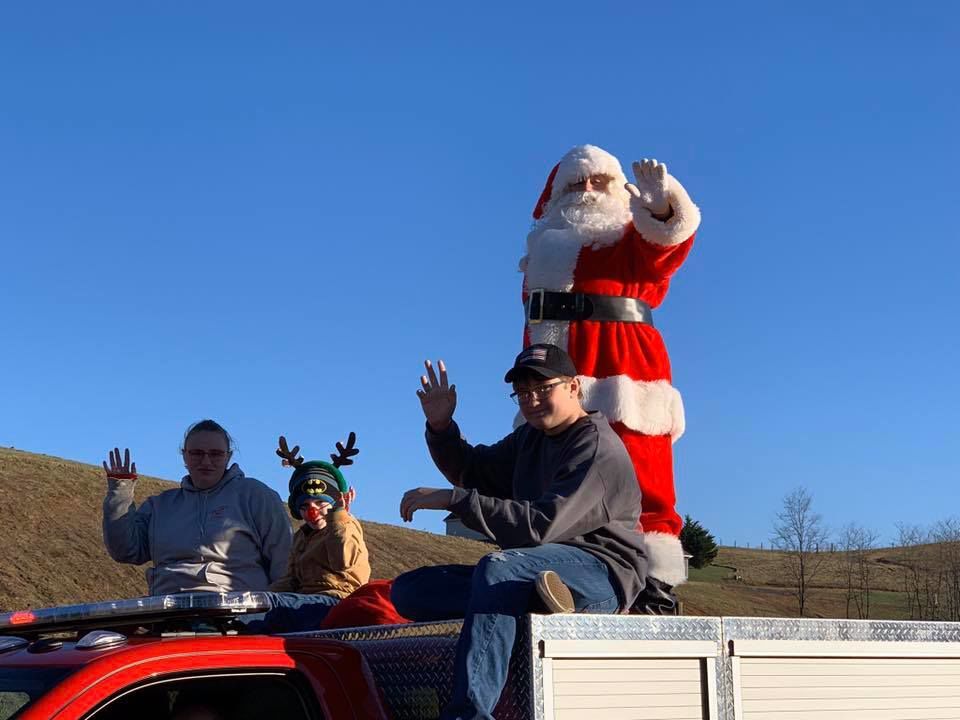 Santa gears up for the upcoming West Jefferson Holiday Parade on Nov. 20.

Santa gears up for the upcoming West Jefferson Holiday Parade on Nov. 20.

WEST JEFFERSON — West Jefferson will host this year’s Holiday Parade, themed “Celebrating Together,” on Saturday, Nov. 20. It is sponsored by Parker Tie Company, the Town of West Jefferson, with help from Skyline/Skybest and coordinated by the West Jefferson Lions Club.

“We are very excited to have Eric Thomas, Chief WBTV Meteorologist. Thomas will be retiring at 11 p.m. Christmas Eve from a career with WBTV that has spanned 33 years. He and his wife are excited to visit West Jefferson,” said the Lions Club.

The Ashe County High School Husky Vanguard Band will be performing along the parade route. They have continued to be a huge hit in parades and competitions. Wilkes Central Eagle Band will add to the excitement and this year they will have the Elkin Ambassador Band for the first time. As in the past, many civic clubs, dance teams, churches, fire and rescue departments, and horse owners entering the parade.

“New this year, we have the Mount Jefferson Presbyterian puppets emceeing the parade route, just like the Macy’s parade,” said the WJ Lions Club. “The parade will conclude with lighting of the downtown retail district and will be a treat for all children and adults alike.”

Entry forms are available now at the Ashe County Chamber of Commerce, West Jefferson Town Hall, and Parker Tie Company. As always, cash prizes will be awarded in several categories.

The West Jefferson Lions Club supports projects benefitting the Ashe County community including assisting the visually impaired, feeding the hungry, and supporting local schools. All interested in the parade or having questions about joining the WJ Lions Club can contact Gwynita Steele at (336) 977-4587 or Gwynita.steele7@gmail.com.

Article does not mention the date