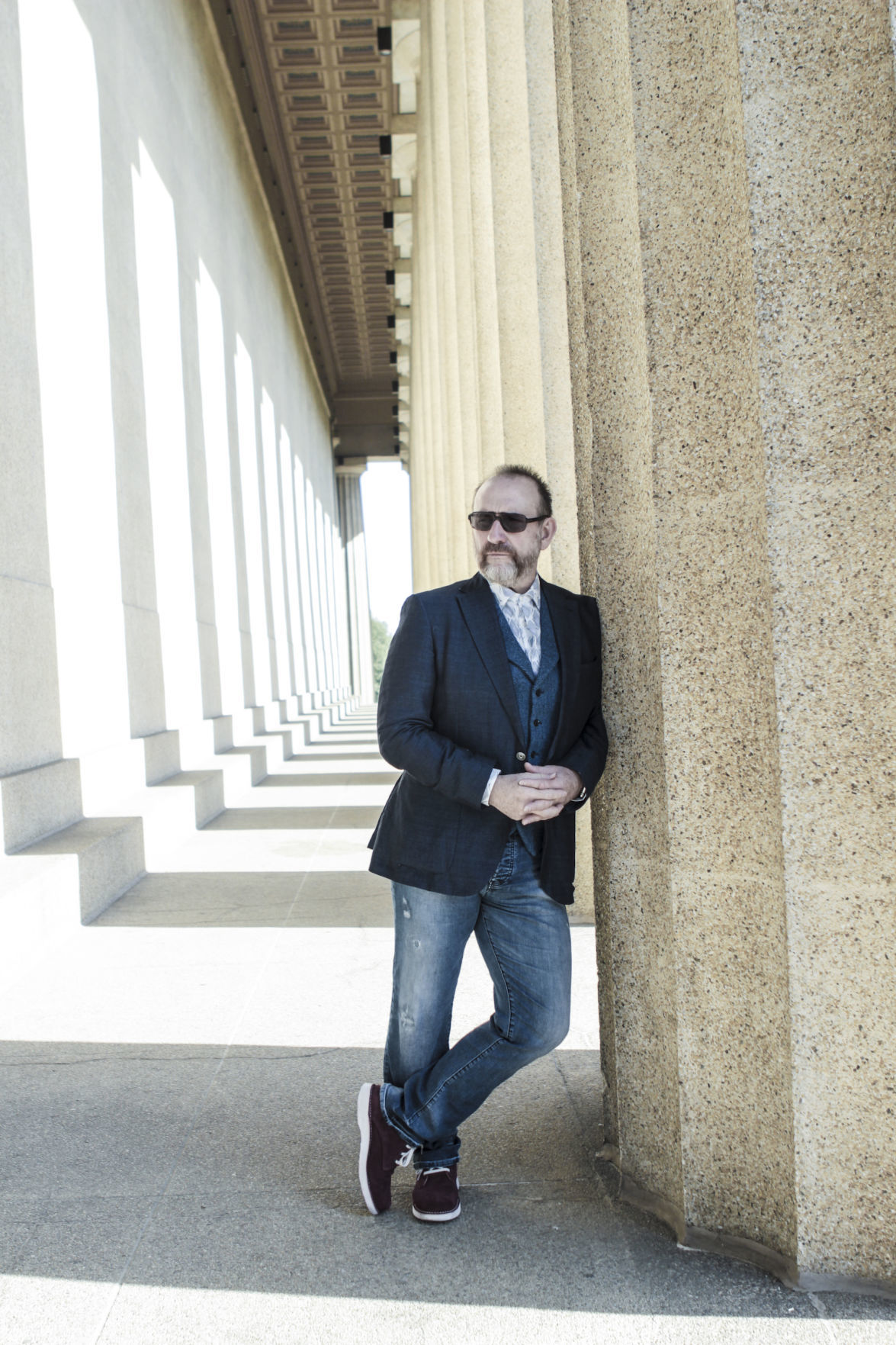 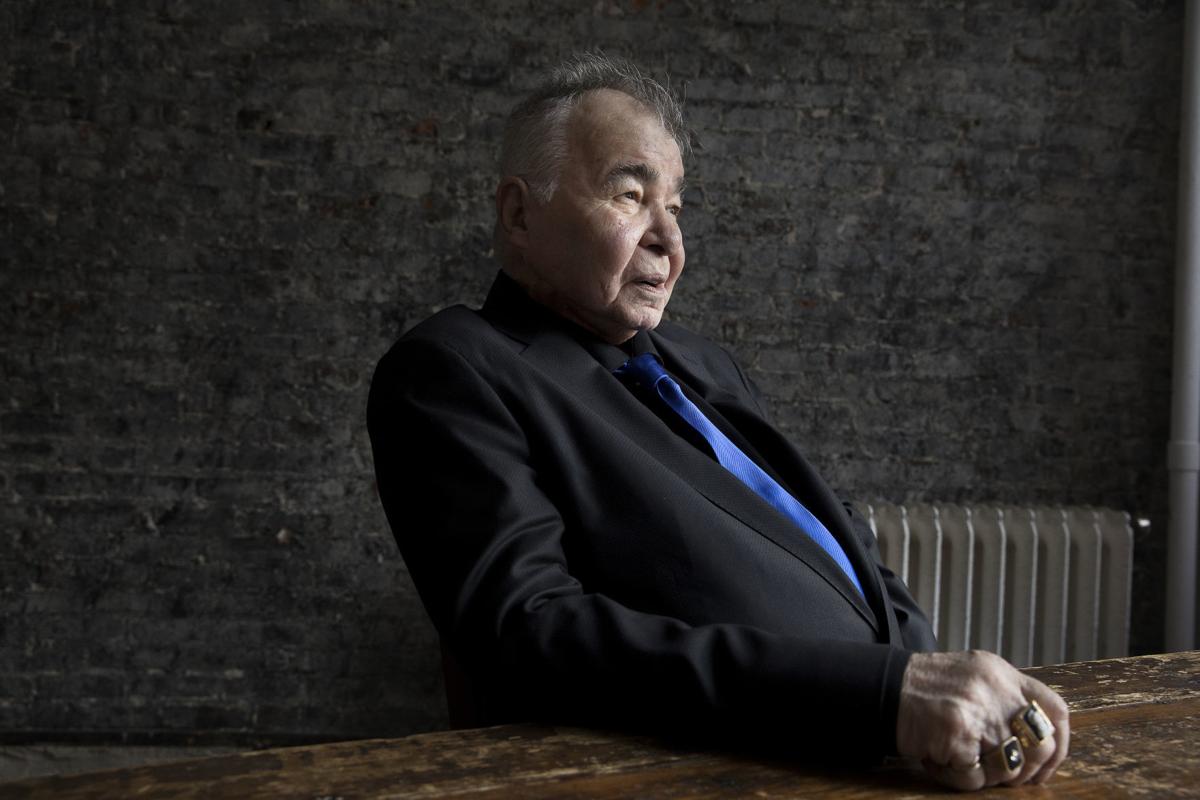 WILKESBORO — MerleFest announces the next round of artist additions for MerleFest 2020, which will be held April 23-26. John Prine, Billy Strings, Colin Hay, Kelsey Waldon and Gangstagrass will join in the annual homecoming of musicians and music fans on the campus of Wilkes Community College in Wilkesboro.

A two-time Grammy-winner, Prine is among the English language’s premier phrase-turners. Almost 50 years into a remarkable career that has drawn effusive praise from Bob Dylan, Kris Kristofferson, Bonnie Raitt, Roger Waters, Tom Petty, Bruce Springsteen and others, Prine is a smiling, shuffling force for good. He is a 2019 Songwriter’s Hall of Fame inductee, a Nashville Songwriters Hall of Fame member and a PEN New England Lyrics Award recipient whose classic debut album, simply titled John Prine, is recognized as part of the Recording Academy’s Grammy Hall of Fame and whose songs have been recorded by Johnny Cash, Carly Simon, Bette Midler, Bonnie Raitt, Norah Jones, George Strait, Miranda Lambert and the Zac Brown Band. His critically acclaimed new album, The Tree of Forgiveness, was produced by Dave Cobb and recently debuted at No. 5 on the Billboard 200.

Strings has been hailed as the future of bluegrass, transcending tradition and genre, with his high velocity, flat-picking guitar technique and intense, confessional songwriting. HOME, Strings’ remarkable second studio album, is undoubtedly the Michigan-born artist’s bravest excursion thus far, completely rewiring bluegrass with elements of punk, country, folk-rock and genuine psychedelic exploration to fashion something altogether his own.

Scotland-born, Australian-raised Hay won the world over as charismatic front-man and gifted songwriter of 1980s pop sensation Men at Work (“Down Under,” “Overkill,” “Who Can it Be Now?”). Since the original lineup’s separation in ‘85, Colin Hay has crafted a successful solo career, releasing 13 beloved albums and touring the world with his own band and as a member of Ringo Starr’s All-Starr Band.

On her new album, ‘White Noise/White Lines,’ Waldon captures the rugged country sound of her touring band without sacrificing the intimacy of her songwriting. Waldon, a native of Monkey’s Eyebrow, Ky., took an interest in singing, songwriting and playing guitar as a child. Her persistence paid off when, on stage at the Grand Ole Opry, Prine invited Kelsey to join his Oh Boy Records family. Paste claimed that White Noise/White Lines is “easily the best songwriting of her career.”

Best known as the Emmy-nominated makers of “Long Hard Times to Come,” the theme song to the FX drama Justified, Gangstagrass is back with a new live album — Pocket Full of Fire — featuring its original Emmy-nominated blend of bluegrass/hip-hop. Performed by real hip-hop MCs and real bluegrass instrumentalists and produced by lead singer/guitarist Rench, the live album is the follow-up to the group’s Billboard-charting 2015 release American Music. Pocket Full of Fire peaked at No. 2 on the Billboard Bluegrass Charts, having charted for 19 weeks in 2019. Containing 12 cuts of both original and traditional music with a twist, Pocket Full of Fire solidifies Gangstagrass’s reputation as one of the must-see live acts in the country.

To learn more about MerleFest or to see the festival’s full schedule, visit merlefest.org.