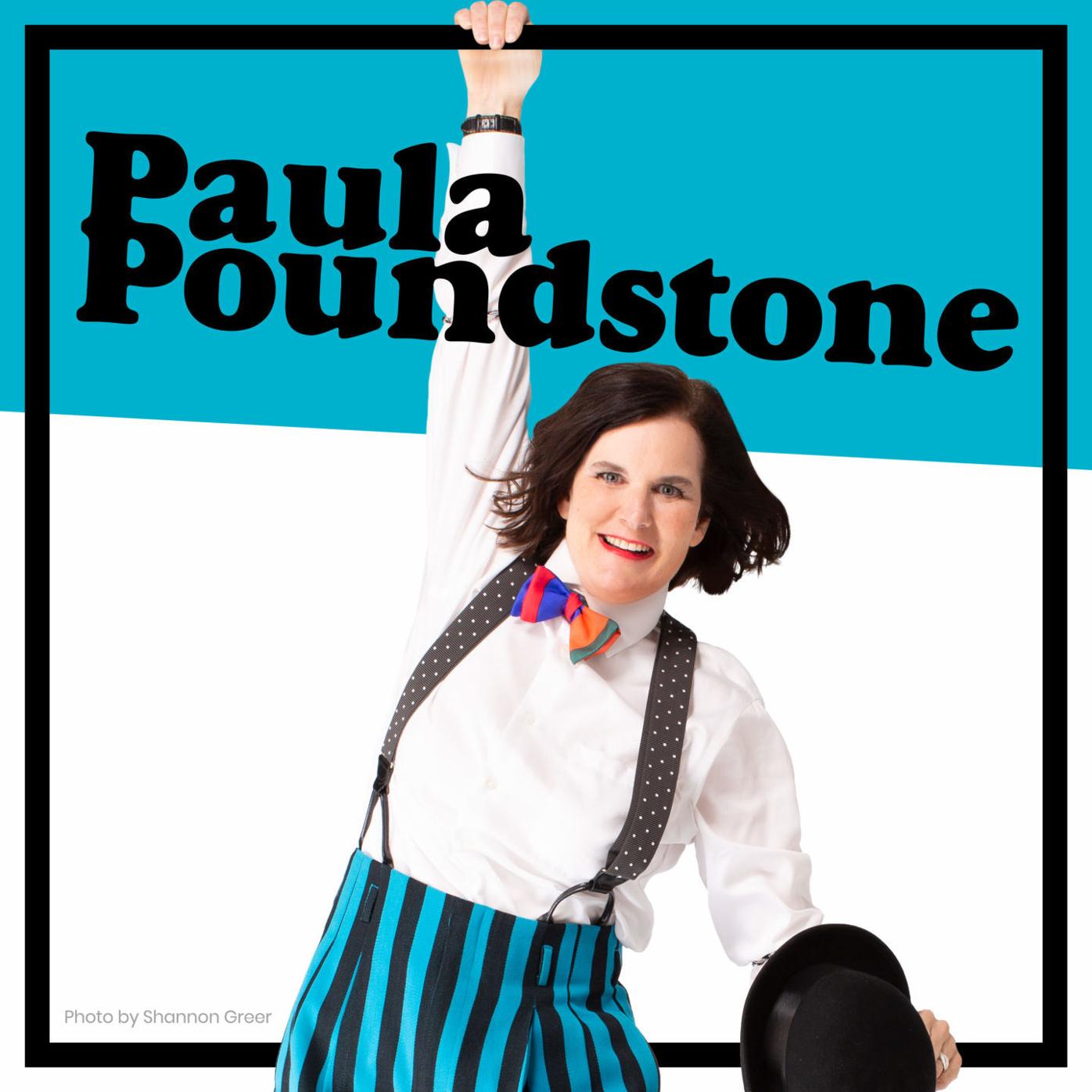 Comedian Paula Poundstone is set to perform two shows at the Schaefer Center for the Performing Arts on July 3, as part of the Appalachian Summer Festival. 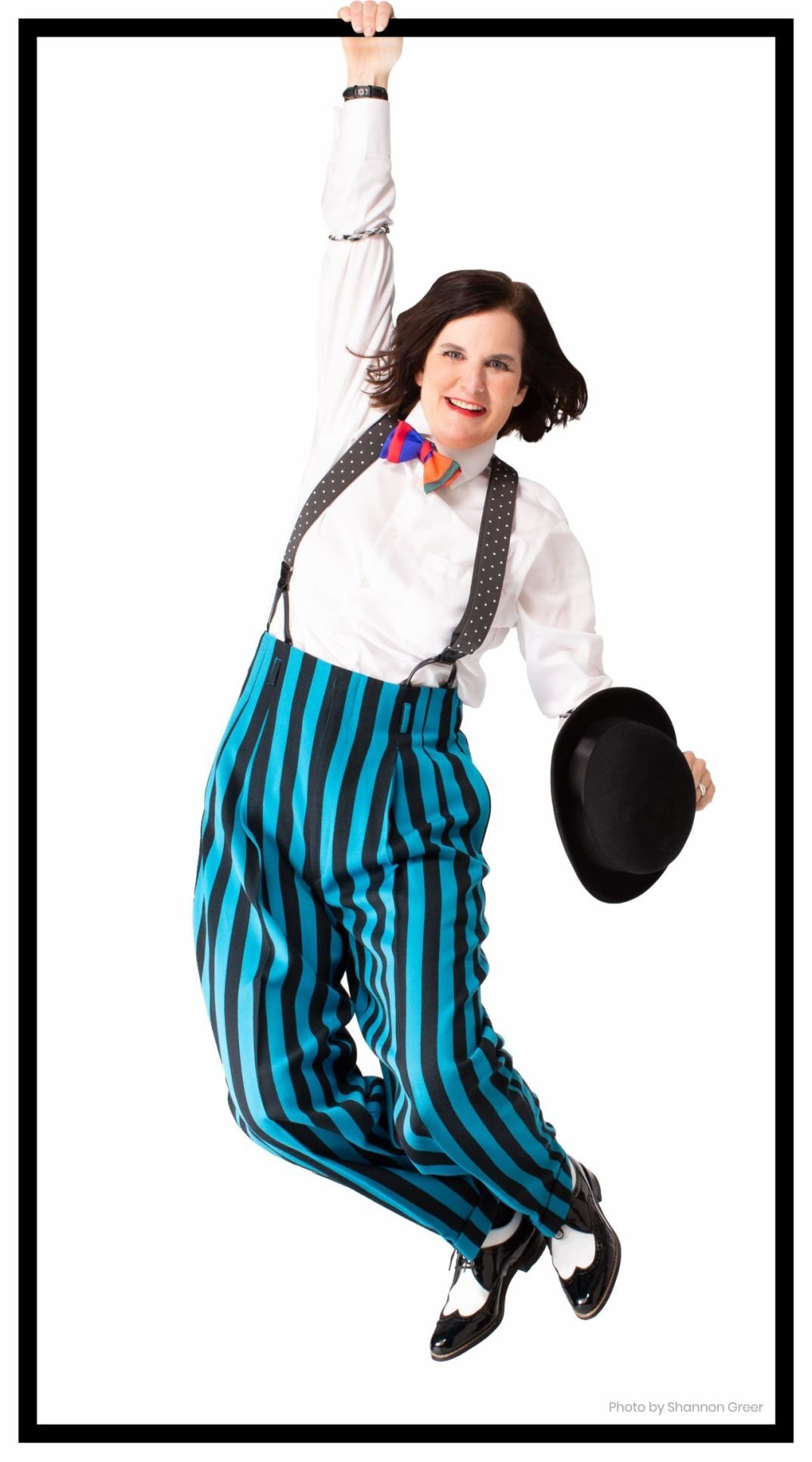 Comedian Paula Poundstone is set to perform two shows at the Schaefer Center for the Performing Arts on July 3, as part of the Appalachian Summer Festival.

BOONE — Comedy legend Paula Poundstone sets her sights on Boone, kicking off a string of tour dates for some of her first in-person shows since the start of the COVID-19 pandemic. The comedian is set to perform two shows at the Schaefer Center for Performing Arts on July 3, as part of Appalachian State University’s Office of Arts & Cultural Programs’ Appalachian Summer Festival.

In a recent interview with Mountain Times, Poundstone, who is known for her spontaneous, quick-witted and observational humor touched on the importance of the simple things such as day-to-day interactions with strangers, her eagerness to perform in front of live audiences and her loathing of the digital world.

“I can’t wait to go to the movies again. The experience of watching something with other people is different. It’s shared emotions, it’s shared reactions,” said Poundstone, referring to the types of shared experiences that people have missed out on the past year. “Sometimes you laugh at stuff, but if you were watching by yourself you might not have even noticed, let alone laughed at it. There’s something about it that just gives it an entirely different experience. And as a performer I’ve been forced to do the stupid Zoom stuff, it’s God-awful.”

The comedian, who’s HBO special “Cats, Cops and Stuff” is ranked as one of the Five Funniest Stand-up Specials ever by Time Magazine said that she was unsure if she had ever been to Boone before, but noted that she has been to North Carolina many times over the course of her career and was greatly looking forward to the occasion to perform at the Appalachian Summer Festival.

Aside from a recent gig in Alexandria, Va., and two additional shows in 2020, Poundstone stated that this set of summer tour dates will be some of the first live shows she’s had the opportunity to perform since the beginning of the COVID-19 pandemic.

Like scores of others across the nation, Poundstone had to make the switch to digital the past year, performing a scattered assortment of Zoom shows to — as she described — “get closer to meeting ends-meet.”

That digital play is also something that has proved a challenge for the performer who enjoys playing off the audience’s reactions.

“The truth is, people sitting on their couch, watching something on Zoom simply don’t react the same way they do when they’re out and with other people,” Poundstone said. “As a performer, it’s been kind of a dry season. And as a audience member myself, I miss being with others to take things in.”

Like most comedians, Poundstone has a knack for pulling inspiration from her her own life and inserting it into her act. In her upcoming shows, Poundstone will be tackling topics such as raising a house full of animals, applying for jobs, putting her kids through school and the daily interactions she has with the everyday people she encounters.

“The audience is my best friend. I’m sure some therapist will hear that I said that and be like ‘Woooooah,’ but they really are. It’s the way I process things. Something will happen and I’ll think I’ll tell that to the audience,” Poundstone said. “I’m sure most people have come to this realization over the past year and that’s that your sense of humor — nature has given you that as a coping mechanism. You take a miserable situation and you put it through the machine that is a sense of humor and it comes out a lot better.”

“We’re pack animals, and one of the worst things about the pandemic is that we haven’t been with our pack,” said Poundstone, urging folks to slowdown and simply talk to one another.

For more information about Paula Poundstone and her upcoming tour dates visit paulapoundstone.com/. A list of performers for this year’s Appalachian Summer Festival can be found at appsummer.org/ as well as information about tickets.