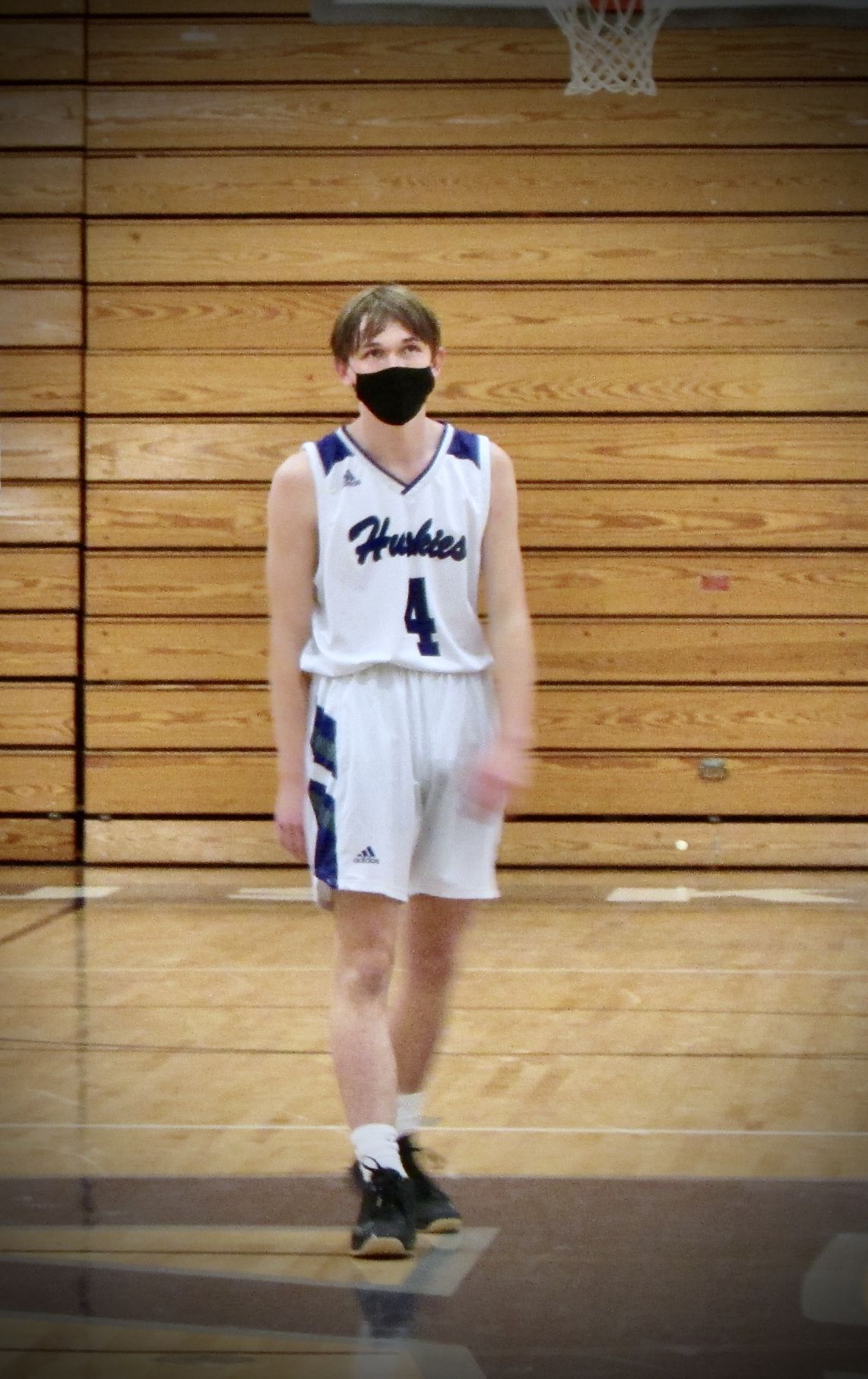 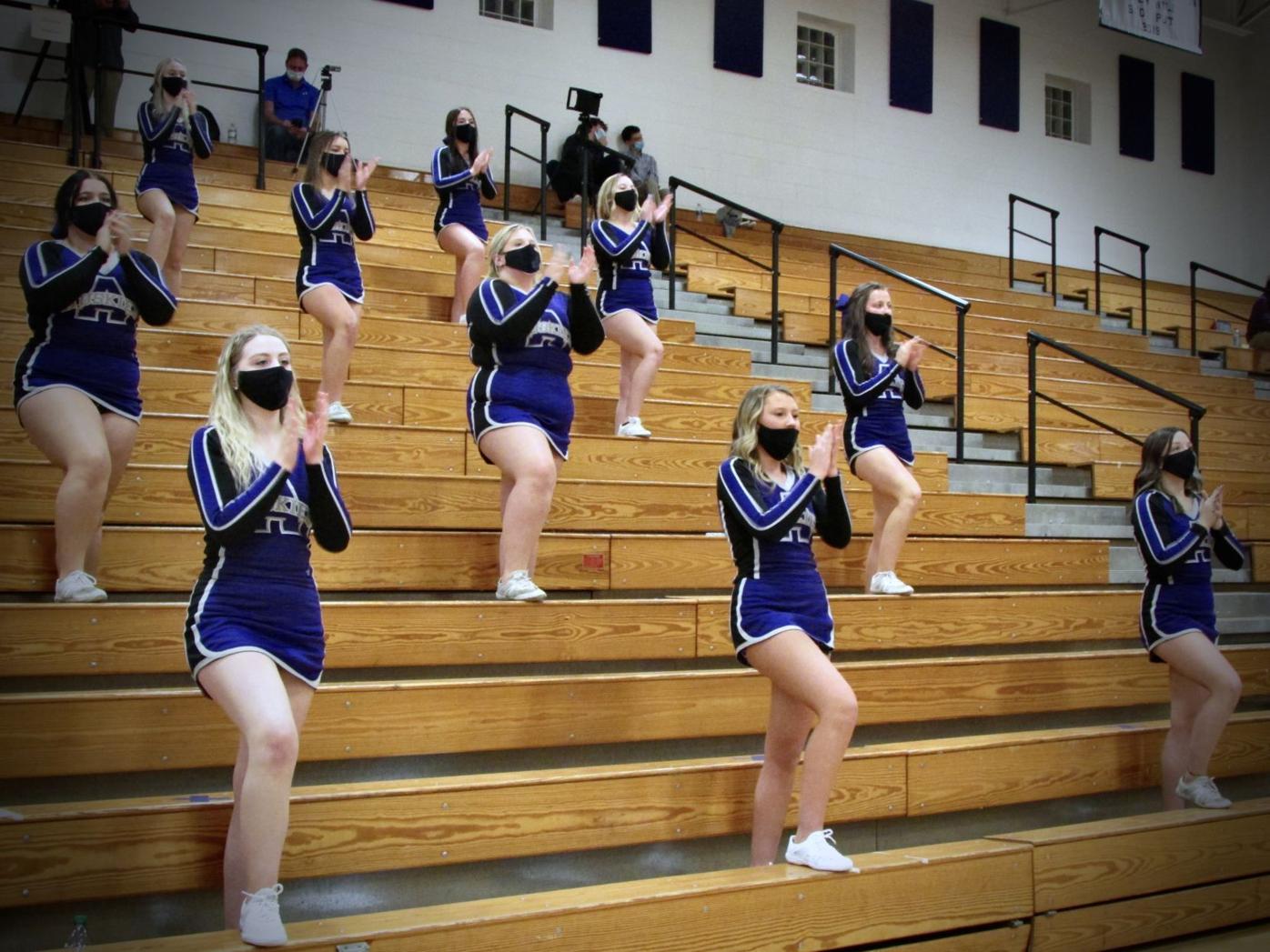 WEST JEFFERSON — Staying undefeated after the third game of the season, the Ashe County Men’s Varsity Basketball team earned a victory against the North Wilkes Vikings.

The Huskies defeated the Vikings, 60-47, as they become 3-0 in the conference.

In the first quarter, North Wilkes took advantage of gaining the first points. The Huskies were quick to come back as they constantly fought for the ball. With both teams having above average heights for their players, the struggle for rebounds were intense.

Senior Ethan Ashley gained the Huskies an abundance of the rebounds which allowed his team to take control in the first eight minutes. The quarter ended 17-6 with the Huskies on top.

The second quarter included lengthened offense for Ashe as they played a passing game throughout in order to keep possession of the ball and further their lead.

Sophomore Jake Grubb exhibited his shooting and gained two 3-pointers in the quarter.

The play of the night came when Dawson Cox once again used his 6-foot-5-inch height and stole the ball from the Vikings. Leading his team down to their end of the court, the senior proceeded to dunk the ball, inducing a powerful energy throughout both teams and the audience in the bleachers. This allowed them a 9 point lead, 30-21, ending the first half.

Beginning the second half, Austin Poe encouraged his team to stay strong and lessen the fouls they give, intent on keeping the Huskies lead.

Following the dunk and strength of the Ashe team, the Vikings found it difficult to hold on to the ball which allowed for many turnovers. However, they quickly built up their pace and displayed strong offense. The score was 44-33 with Ashe leading at the end of the third quarter.

The fourth quarter, much like those before, was fast-paced. Both teams spent little time on their own side as they quickly laid up shots and began their defense. As the Vikings attempted to slow down and gain more time with the ball, Ashe would find ways to steal the ball and reverse the scene as they obtained possession of the ball.

The Huskies went on to win 60-47 and remain undefeated.

The varsity boys will play once again on their home court against East Wilkes, Jan 15. at 6:30 p.m.