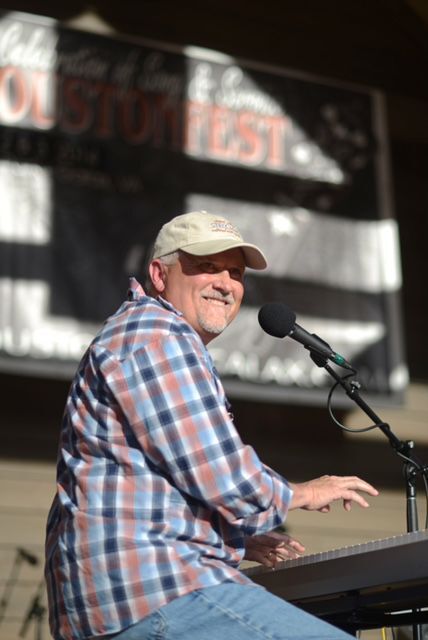 The Jeff Little Trio plays the main stage. Thousands visited Felt’s Park for HoustonFest, a celebration of the memory of musician Houston Caldwell, in Galax on 5/2/14. Pat Jarrett/Virginia Folklife Program 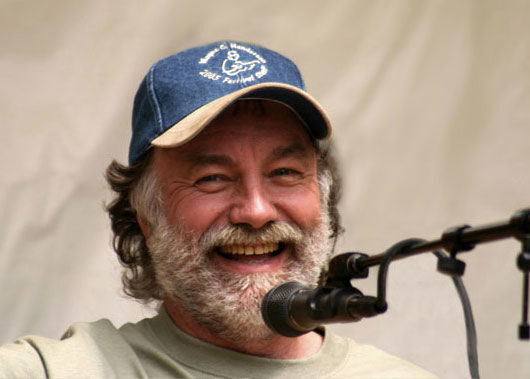 Wayne Henderson’s guitar playing has been enjoyed at Carnegie Hall, in three national tours of Masters of the Steel-String Guitar, and in seven nations throughout Asia.

The Jeff Little Trio plays the main stage. Thousands visited Felt’s Park for HoustonFest, a celebration of the memory of musician Houston Caldwell, in Galax on 5/2/14. Pat Jarrett/Virginia Folklife Program

Wayne Henderson’s guitar playing has been enjoyed at Carnegie Hall, in three national tours of Masters of the Steel-String Guitar, and in seven nations throughout Asia.

GALAX — Jeff Little Trio will appear at the Blue Ridge Music Center with Wayne Henderson & Herb Key opening the show at Saturday, Sept. 4, at 7 p.m. The concert will be held in the outdoor amphitheater at the base of Fisher Peak. The Music Center is at milepost 213 on the Blue Ridge Parkway.

Drawing from various musical genres, including bluegrass, blues, honky-tonk, jazz, and rock and roll, Jeff Little has dubbed his playing as Blue Ridge piano. His distinctive two-handed style, influenced by the flat-picked guitar traditions of the mountains, brings the piano to the forefront of the music, playing lead rather than backup.

Steve Lewis, a member of the Jeff Little Trio, is an award-winning guitar and banjo player from Todd, N.C., and is well-respected throughout the country, He is known for his flat picking guitar and mastery of the five-string banjo. Lewis has won many guitar and banjo awards from prestigious events including the Walnut Valley Nationals, MerleFest, the Galax Old Time Fiddler’s Convention, RenoFest and the Wayne Henderson Guitar Competition. He is also a two-time national champion on the banjo.

Little and his trio stay busy traveling the country, performing with an energy and dedication to their music that is evident at every show. Performances include The Smithsonian Institution, The National Folk Festival, American Piano Masters, and many festivals, performing arts centers, and music venues across the country. Little has been featured on National Public Radio and PBS many times, and has also taken his music around the world for the US Bureau of Educational and Cultural Affairs, performing in Sri Lanka, Bahrain, Oman, France and Tanzania. In 2014, Little was inducted into the Blue Ridge Music Hall of Fame.

Opening the show is Wayne Henderson & Herb Key. Henderson’s top-notch finger-picking is a source of great pleasure and pride to his friends, family and neighbors in Grayson County, Virginia. His guitar playing has also been enjoyed at Carnegie Hall, in three national tours of Masters of the Steel-String Guitar, and in seven nations throughout Asia. Henderson is also known for his entertaining jokes and tales of life in rural Rugby, Va.

In addition to his reputation as a guitarist, Henderson is a luthier of great renown. He is a recipient of a 1995 National Heritage Award presented by the National Endowment for the Arts.

Key is a long time member of Henderson’s band. Key grew up in musical family in Wilkes County, and plays bass and guitar. He has played music for most of his life and has spent more than thirty years making, repairing, and restoring instruments.