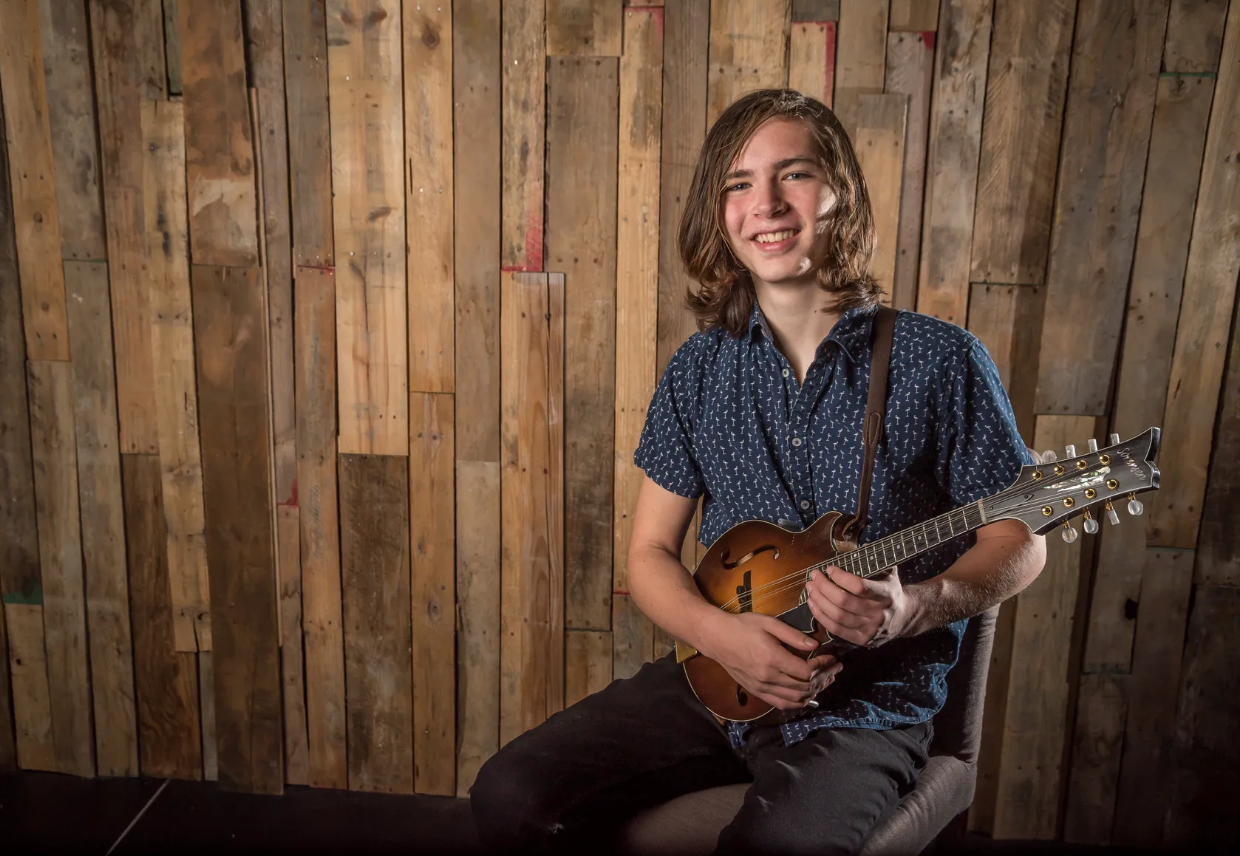 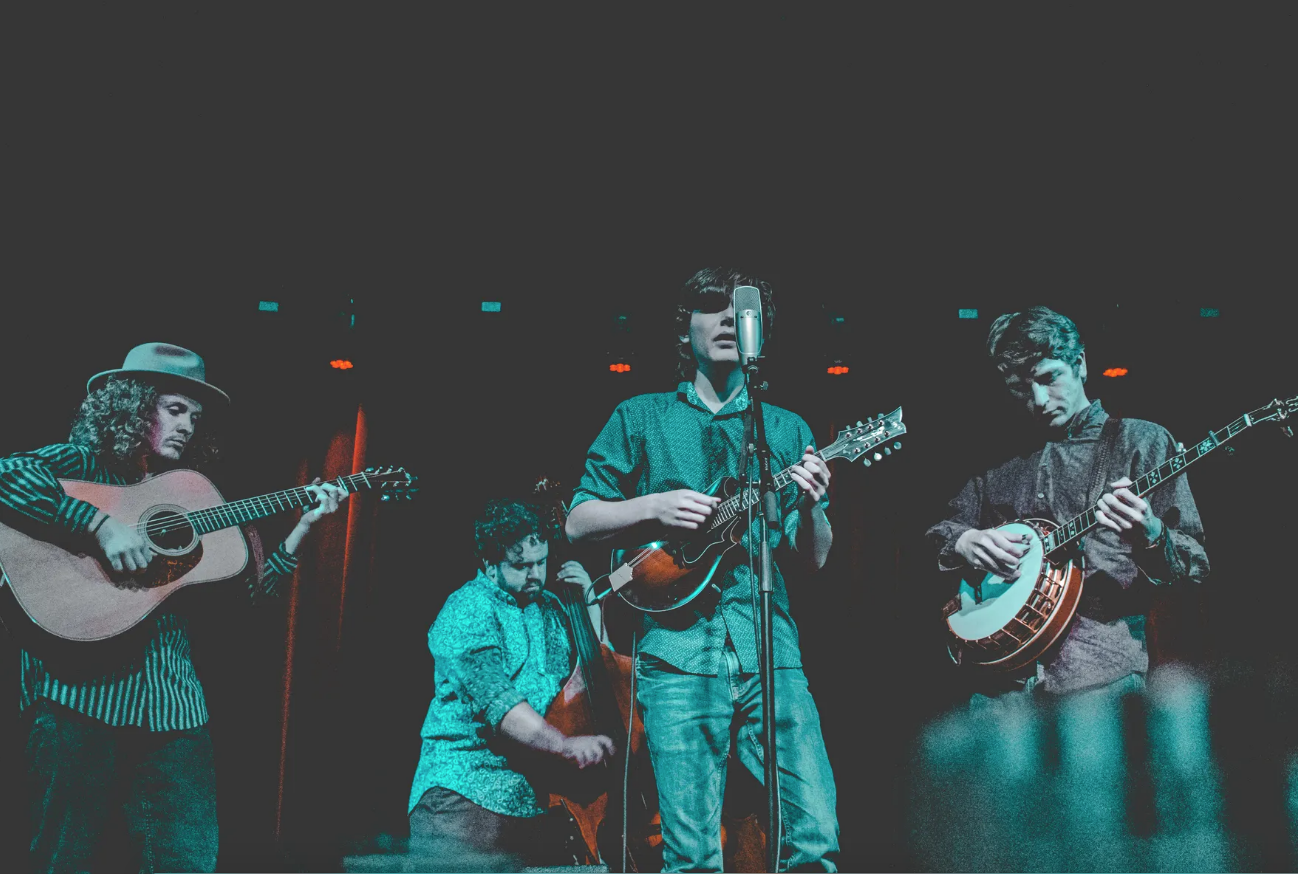 The next West Jefferson Community Partnership’s Summer Concert Series showcases the many talents of Liam Purcell and Cane Mill Road Friday, July 16, 5:30 p.m.-7 p.m., in the Backstreet Park. The 2021 Summer Concert Series is in its 10th year of providing music from several genres, sharing a little something for everyone. All concerts are free and open to the public. (In the event of rain, concerts will be held at the Farmers Market.)

Named the Momentum Band of the Year by IBMA in 2019, Liam Purcell & Cane Mill Road has been recognized as one of the fastest growing bands on the scene. Their latest release “Roots” debuted at No. 6 on the Billboard Bluegrass Album Charts, and was streamed more than 30,000 times within two weeks of its release.

Liam, now 18, grew up just down the road from Doc Watson in Deep Gap, listening and learning during his younger years. He and the band rock the traditional bluegrass standards they were raised on, yet write original music with roots in the fertile grounds of bluegrass, old-time, and Americana.

He and the band have performed nationally and internationally, and have garnered two nominations for IBMA Momentum Instrumentalist of the Year, and Liam was one of the youngest musicians selected for The Savannah Music Festival’s Acoustic Music Seminar.

The Tavern is the individual sponsor for Liam and Cane Creek Mill’s concert with sound provided by the Christmas in July Festival. WJCP is an organization made up of businesses, nonprofits and individuals interested in promoting the town of West Jefferson. It meets at the Chamber’s Venue the fourth Friday of every month at 8:30 a.m. People interested in getting involved in the town are invited to attend. Participating organizations include Ashe County Arts Council, Ashe County Chamber of Commerce, Ashe County Government, Ashe County Public Library, Friends of the Library, Christmas in July Festival, Farmer’s Market, Florence Thomas Art School, Imagination Ashe, Keep Ashe Beautiful, Museum of Ashe County History, Saint Mary’s Episcopal Church, The Tavern, Town of West Jefferson, West Jefferson Business Association, and West Jefferson Tourism Development Authority.

The West Jefferson Community Partnership is committed to protecting our resources and to preserving and enriching the spirit, cultural, community, and family life of our town.

Enjoy a Backstreet Park concert every Friday in July and August. For a complete calendar of events taking place in West Jefferson, visit visitwestjefferson.org.