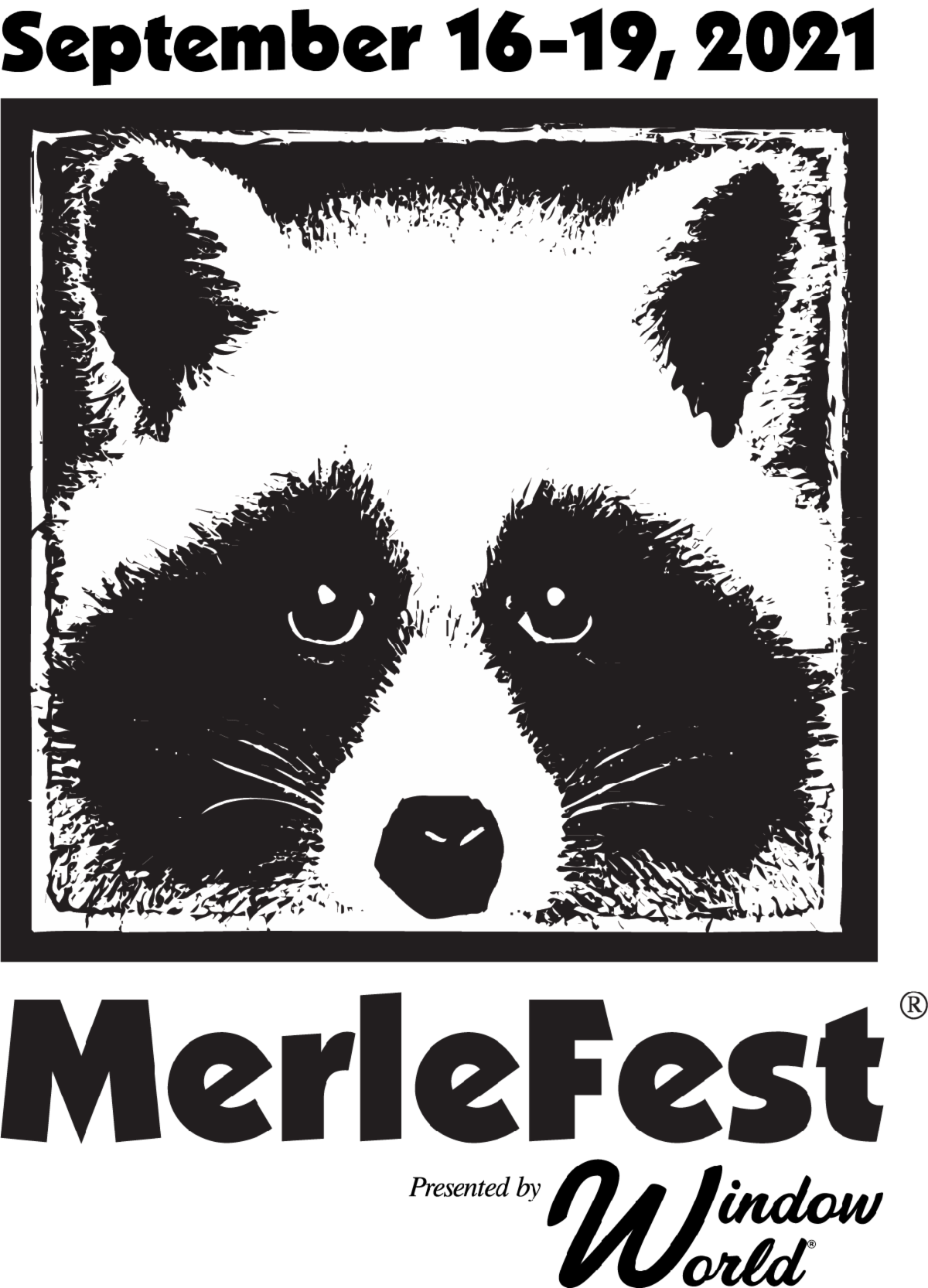 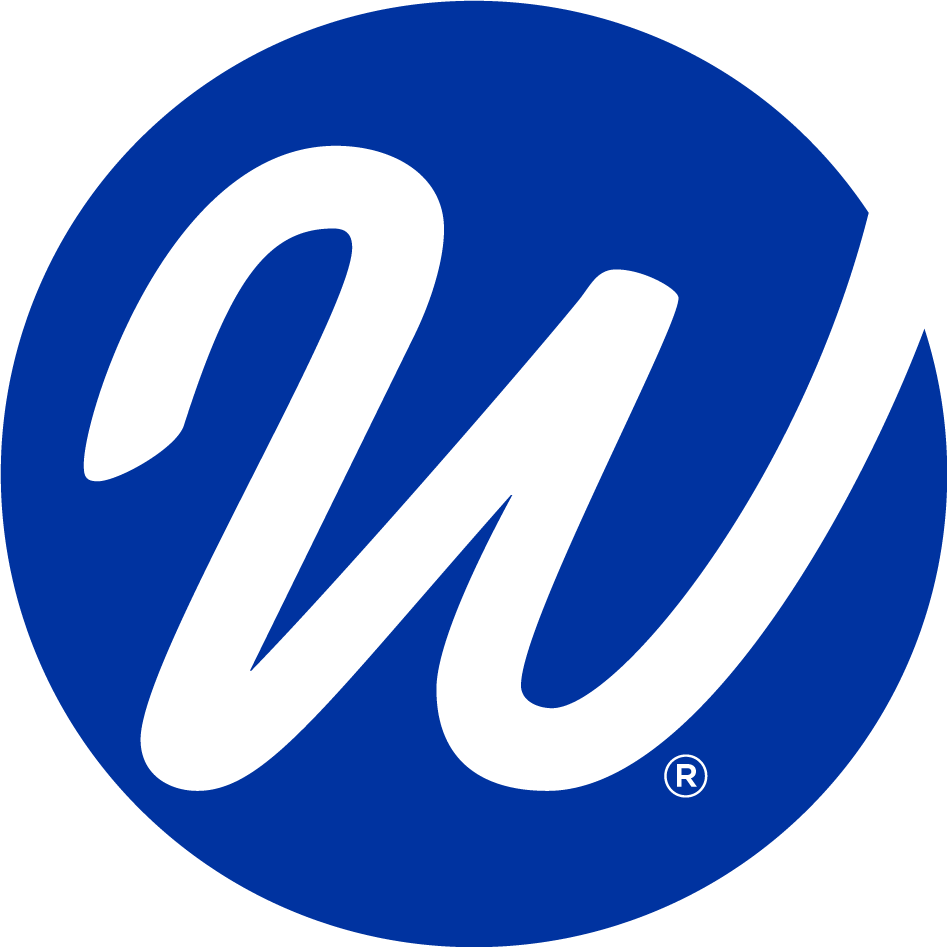 MerleFest is presented by Window World.

MerleFest is presented by Window World.

JOHNNYSWIM, The Milk Carton Kids, We Banjo 3, and many more were added to list of performers. Tickets will go on sale June 10.

About JOHNNYSWIM: Much like families, bands go through it all together. As a unit, they face life’s ups, downs, highs, lows, trials, tribulations, tragedies, triumphs and everything in between. They change, learn and grow as one. However, Los Angeles band JOHNNYSWIM doesn’t just seem like a family; it is a family. At the core, husband-and-wife Abner Ramirez and Amanda Sudano translate the memories, moments, and milestones on their journey into spirited, slick, and soulful anthems steeped in singer-songwriter tradition, yet amplified by alternative experimentation, rock energy, and pop ambition. JOHNNYSWIM will perform on Friday evening.

About The Milk Carton Kids: Listening to The Milk Carton Kids — Joey Ryan and Kenneth Pattengale — talk about their creative process, it’s easy to imagine them running in opposite directions even while yoked together. They dig at each other in interviews and on stage, where Ryan plays his own straight man, while Pattengale tunes his guitar. The songs emerge somewhere in the silences and the struggle between their sensibilities. They have been known to argue over song choices. They have been known to argue about everything from wardrobe to geography to grammar. But their singing is the place where they make room for each other and the shared identity that rises out of their combined voices. Defying the conventions of melody and harmony is a strategy The Milk Carton Kids have consciously embraced.

The Only Ones, the group’s latest record, finds Ryan and Pattengale performing a stripped-down acoustic set without a backing band. On “The Only Ones,” the pair returns to the core of what they are about musically: the duo. The Milk Carton Kids perform on Friday evening.

About We Banjo 3: There can’t be many rhapsodic superlatives left in the box for Irish quartet We Banjo 3, whose virtuosic Irish/bluegrass/old-time mix has catapulted the band to the top of the Billboard Bluegrass and World Music charts.

One of the best live acts to come out of Ireland in many years, the multi-award winning We Banjo 3 combine supergroup credentials with a breath-taking command of the emotive power of fiddle, guitar, mandolin and banjo. Any single member of this group could electrify a venue with a solo performance, but together, in the joyous musical alchemy of We Banjo 3, their passionate lead vocalist like a young Springsteen adopted by the Chieftans, the result is truly unforgettable. Simply put, the gold standard of Irish and American roots music. We Banjo 3 will perform on Saturday and Sunday.

About MerleFest: MerleFest was founded in 1988 in memory of the son of the late American music legend Doc Watson, renowned guitarist Eddy Merle Watson. MerleFest is a celebration of “traditional plus” music, a unique mix of traditional, roots-oriented sounds of the Appalachian region, including old-time, classic country, bluegrass, folk and gospel, and blues, and expanded to include Americana, classic rock, and many other styles. The festival hosts a diverse mix of artists on its 13 stages during the course of the multi-day event. MerleFest is the primary fundraiser for the WCC Foundation, funding scholarships, capital projects, and other educational needs.