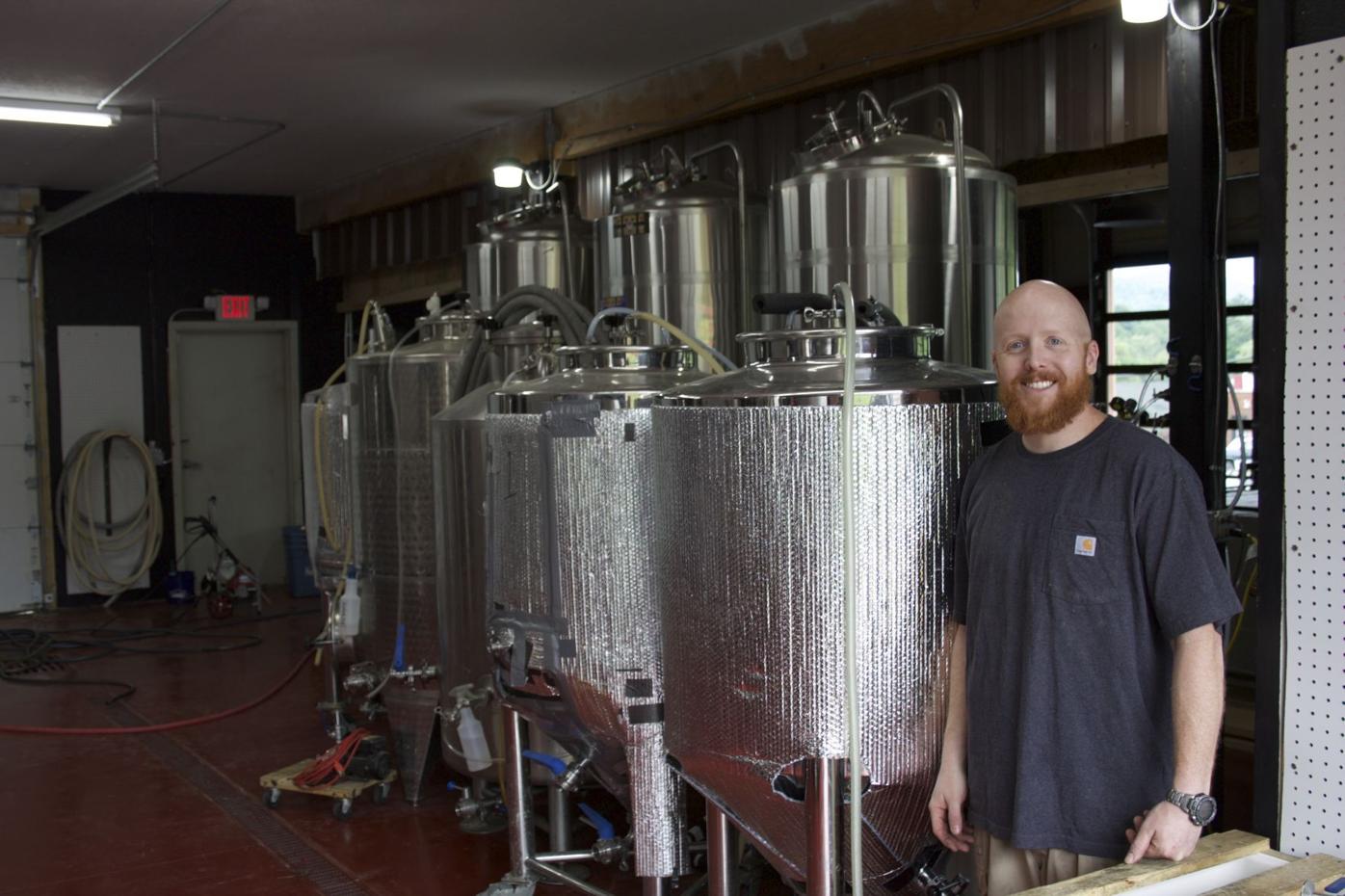 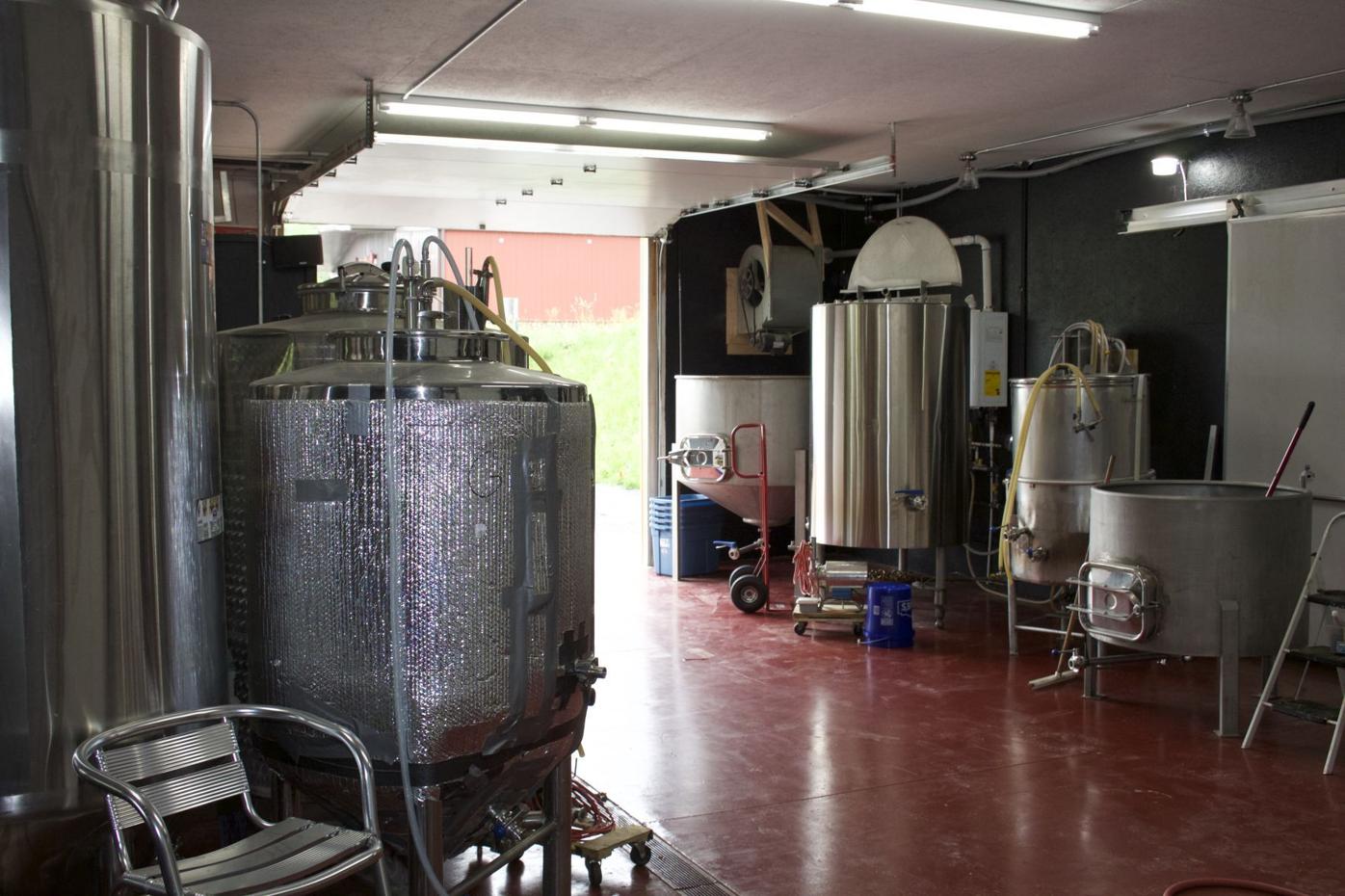 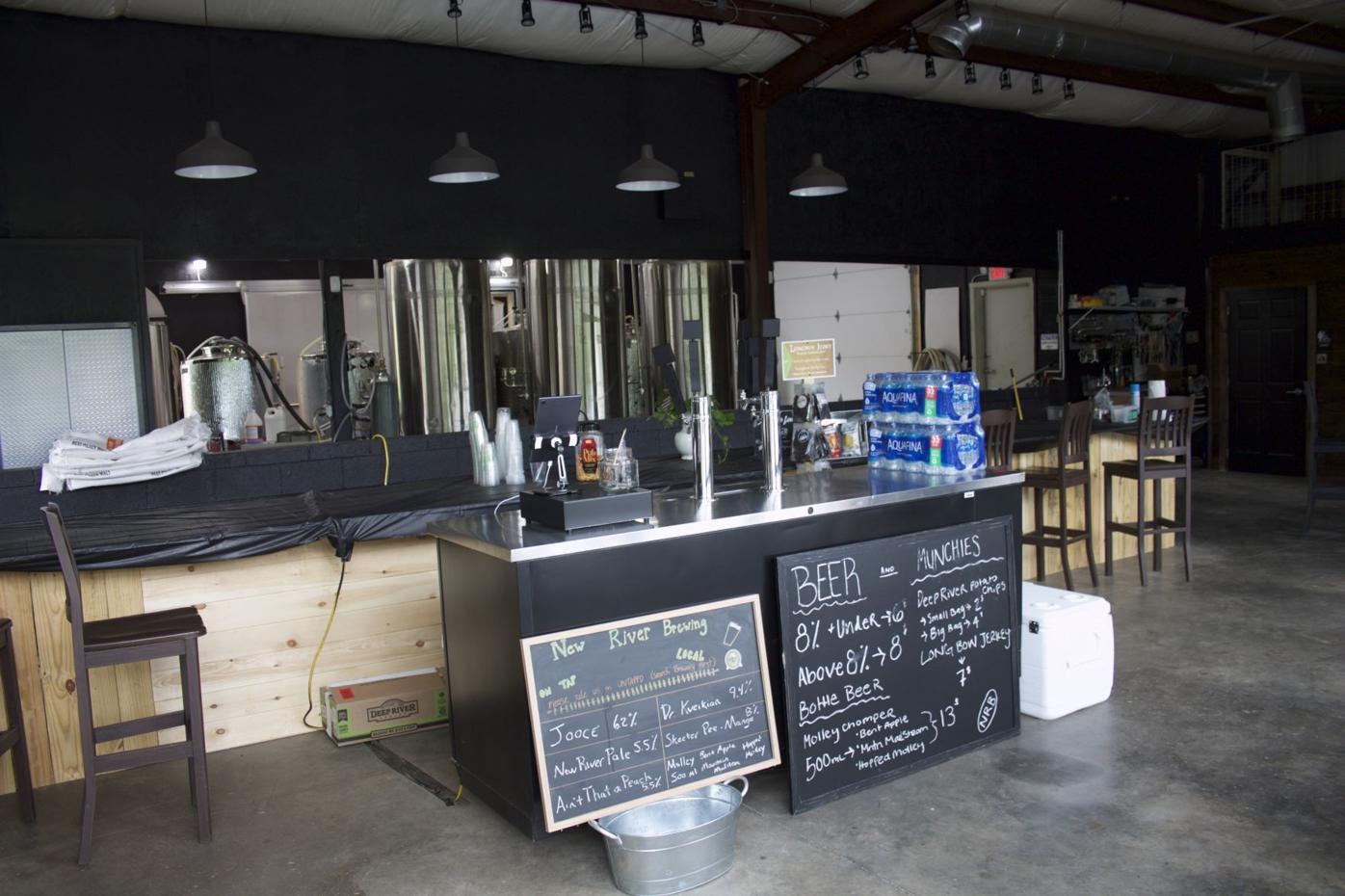 Still a work in progress, the New River Brewing Tasting Room was granted approval to open on May 29. 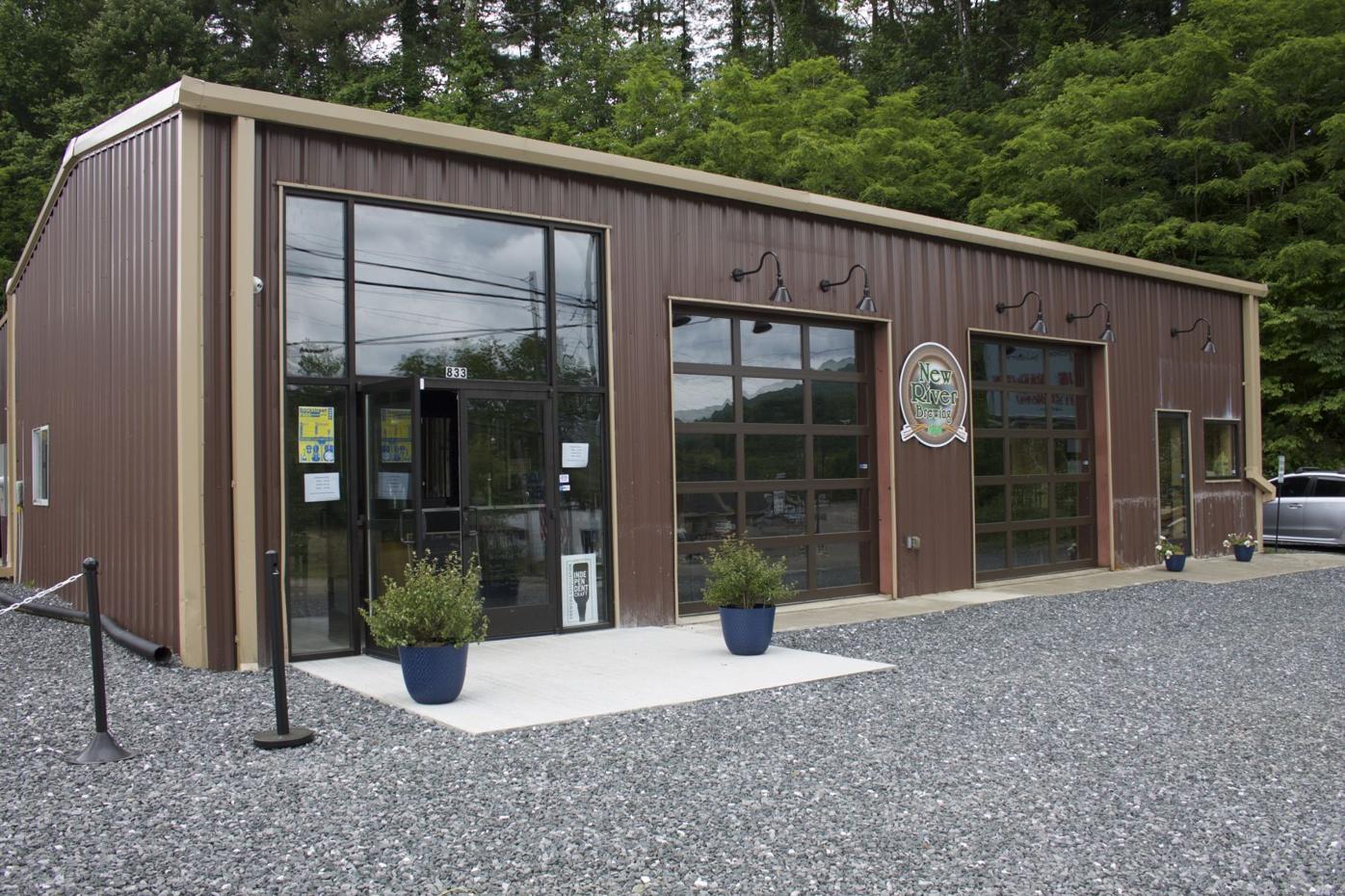 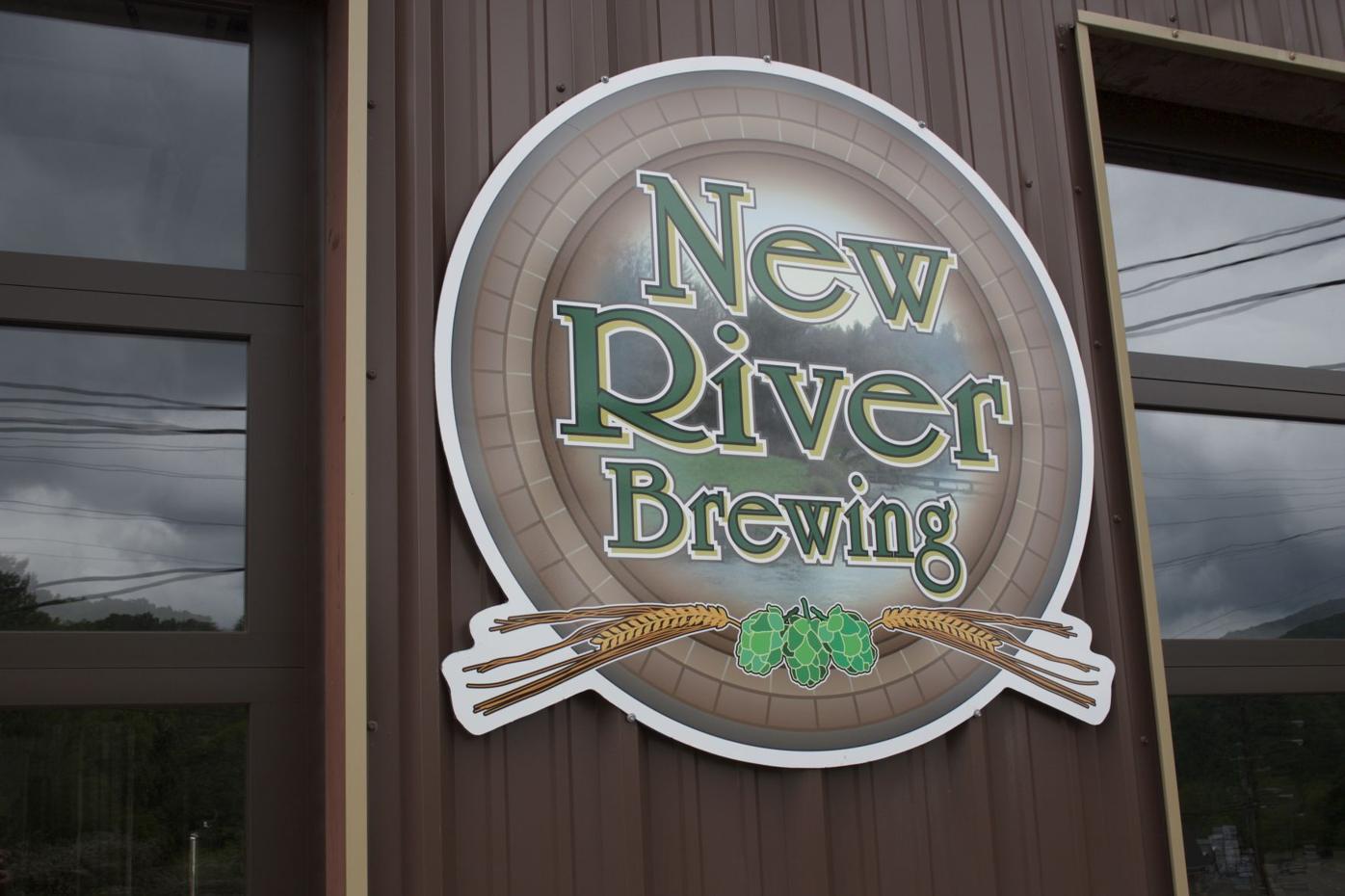 Still a work in progress, the New River Brewing Tasting Room was granted approval to open on May 29.

On Memorial Day weekend, High Country residents and visitors welcomed the opening of a new brewing facility and tasting room as a homegrown business expanded with the launch of its second location.

The brewery is an expansion of New River Brewing’s Tap Room and Eatery located in at 108 South 3rd Avenue in downtown West Jefferson. According to the restaurant owners, the new brewing space was a much needed addition to the business.

“This is first and foremost a production brewery. We just literally ran out of room at the restaurant, so we’ve moved the brewery in its entirety over here as part of our kitchen expansion over there,” said Adam Hershner, head brewer and co-owner of New River Brewing. “I just needed a lot more room to grow my operation.”

Transformation of the building — formerly Mike’s Mufflers located at 833 Highway 221 Business in West Jefferson — from an auto shop into a brewery has been a laborious process which began in November of 2020 and included the relocation of the business’s brewing equipment, water troubles and trenching of the floors.

Despite the set backs, the new New River Brewery and Tasting Room opened its doors with a soft launch on Saturday, May 29 to a notable crowd.

“Turnout was good, we didn’t really do that much advertising but that was on purpose,” Hershner said. “It was sort of a test-run, just to kind of make sure everything was working right and to figure out our flow. The turnout was surprisingly good, though.”

Currently the brewing operation, which is running on a three-barrel system. is producing around 100-gallon of beer in a single batch. Going forward, the business hopes to use the new space to triple the amount of beer that they were producing at their previous location.

“I’m looking to triple or quadruple my production from what we had at the restaurant,” Hershner said. “The biggest issue I ran into over there was a limitation of time. It was really hard for me to brew when the restaurant was open. So, I don’t have that restriction anymore so I’m really looking to ramp up production.”

Still a work in progress, the new brewing facility will eventually boast an outdoor patio, beer garden, new parking lot, and eventually live entertainment. Hershner stated that they hope to have construction fully completed by the end of the summer.

As of now the new location will not be serving food, however, it will be offering pub snacks and guest are welcomed to bring in takeout from wherever they want or order food from New River Brewing’s restaurant location.

Despite all the new growth, however, Hershner explained that as a business New River brewing plans on keeping things local.

“We’re probably not going to be doing that much distribution of any kind. Historically we have sold beer at Carolina Country Wines, Pie on the Mountain and over here at The Tavern and that’s really as far as we look to go,” said Hershner. “It will be super local, because that’s really what people are looking for I think. Especially people who come here from out of town, when they come here, they don’t want beer from Asheville.”

For more information about New River Brewing and their new tasting room visit www.newriverbrewing.beer/ or find them on social media at www.facebook.com/newriverbrewing.