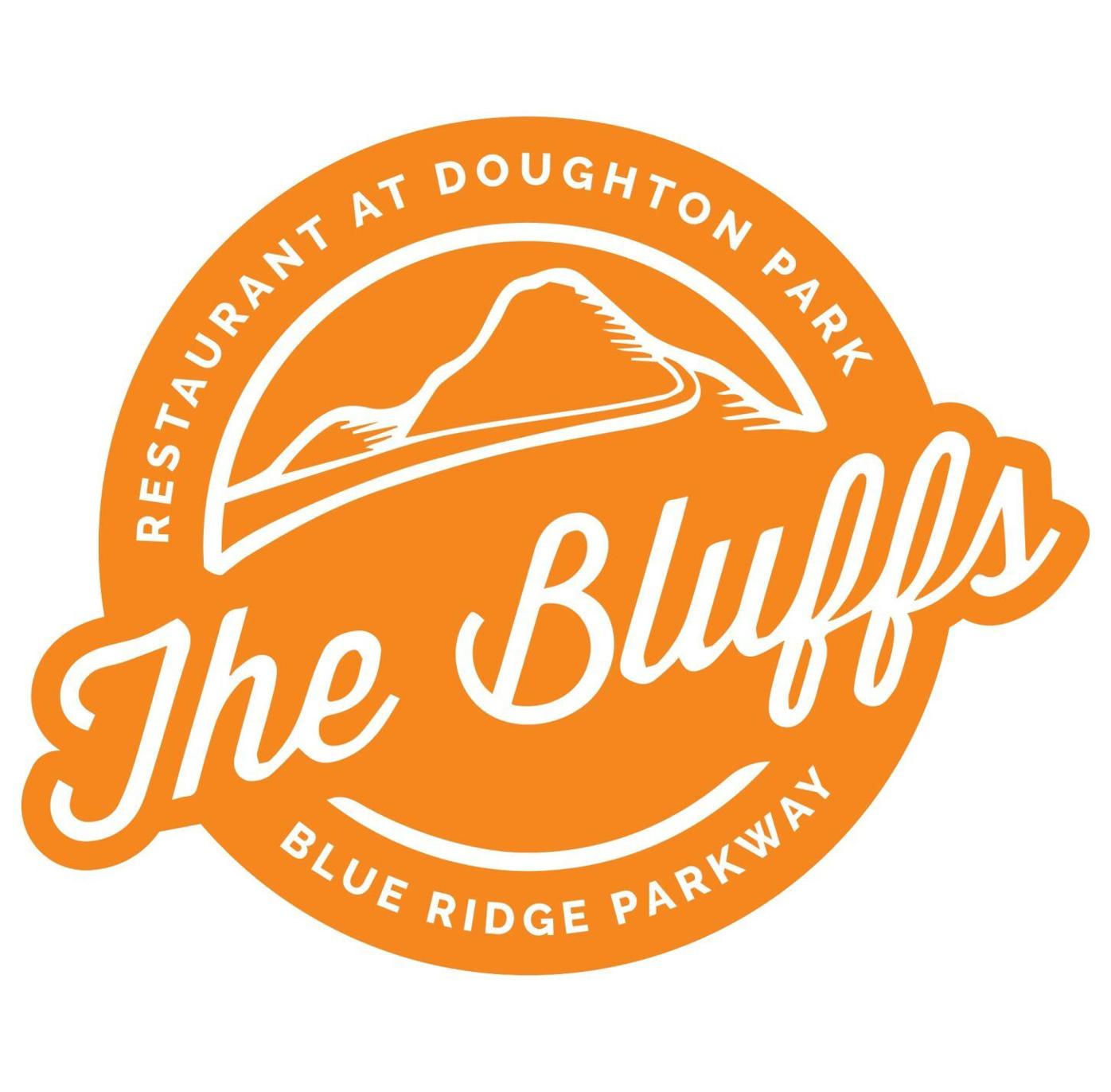 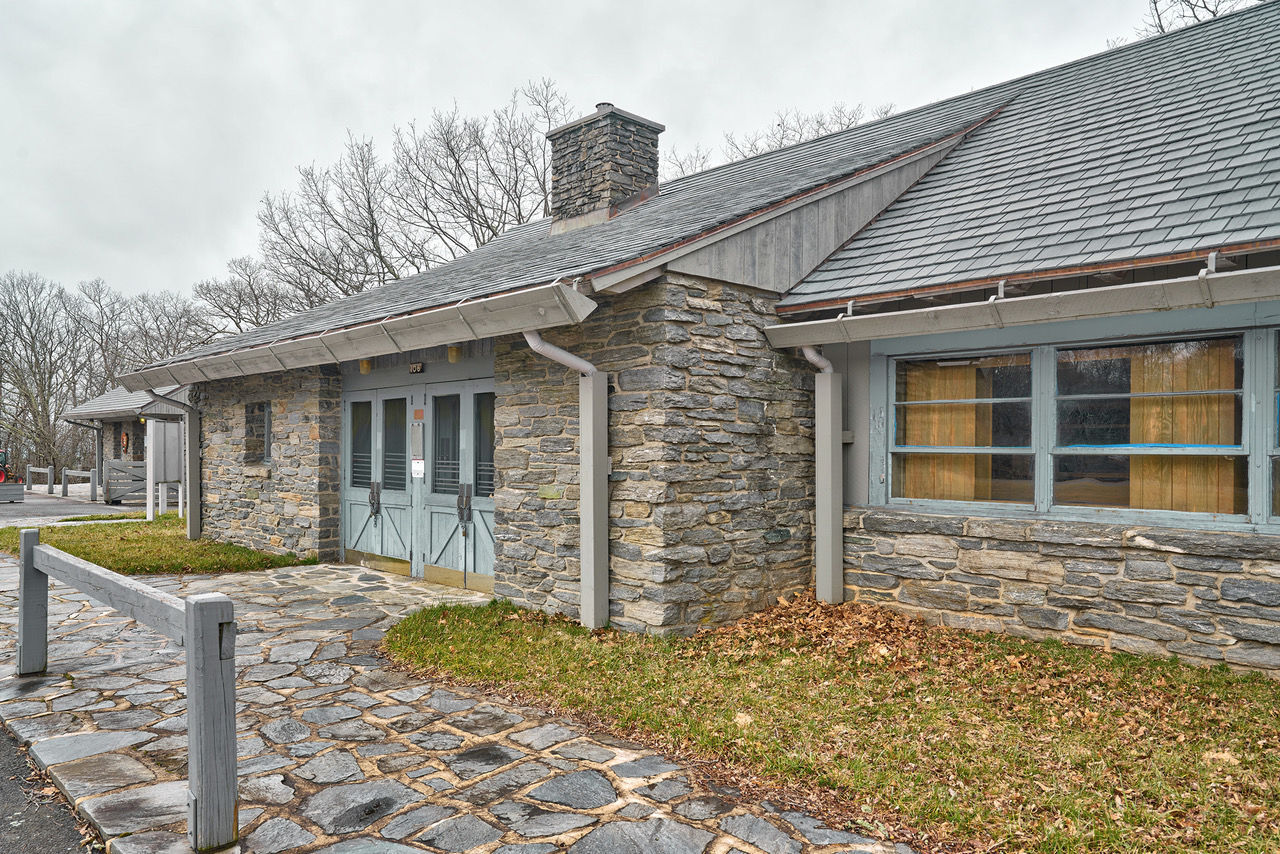 The Bluffs Restaurant announces in August that it will not reopen until spring 2021.

The Bluffs Restaurant announces in August that it will not reopen until spring 2021.

LAUREL SPRINGS — While The Bluffs Restaurant at Doughton Park on the Blue Ridge Parkway was set to host its grand re-opening on Aug. 22, unforeseen water supply issues prompted the restaurant to reschedule its opening to the following weekend, Aug. 28-30. Then, on Aug. 26, the Blue Ridge Parkway Foundation announced that the restaurant will not reopen until spring 2021 due to the COVID-19 pandemic.

Shana Whitehead of Muddy Creek Enterprises, which operates the restaurant, said on Aug. 27, “We are so grateful for the support we’ve received from parkway visitors and the community, including those who came out for our opening day. It was a difficult decision to postpone our full reopening until the spring, but we want to move forward in the safest possible way.”

According to Rita Larkin, communications director for BRPF, the initial water supply issue on Aug. 22 has been resolved, and it is not a factor in the restaurant’s decision to postpone its opening until 2021.

Carolyn Ward, CEO for the foundation said, “It was a difficult decision (to postpone The Bluffs’ reopening), and we know it comes with a great deal of disappointment for so many who love The Bluffs. Although this is not the reopening we envisioned, we know it is the best decision given the current challenging circumstances.”

The Bluffs restaurant was first established in 1949 at 45385 Blue Ridge Parkway in Laurel Springs. It was open for 61 years before its closure in 2010. The BRPF began raising funds in 2016 to repair the restaurant, including installing a new roof, kitchen and restroom facilities. More than 500 donors contributed nearly $1 million for the project.

Updates from the restaurant can be found at https://www.bluffsrestaurant.org.