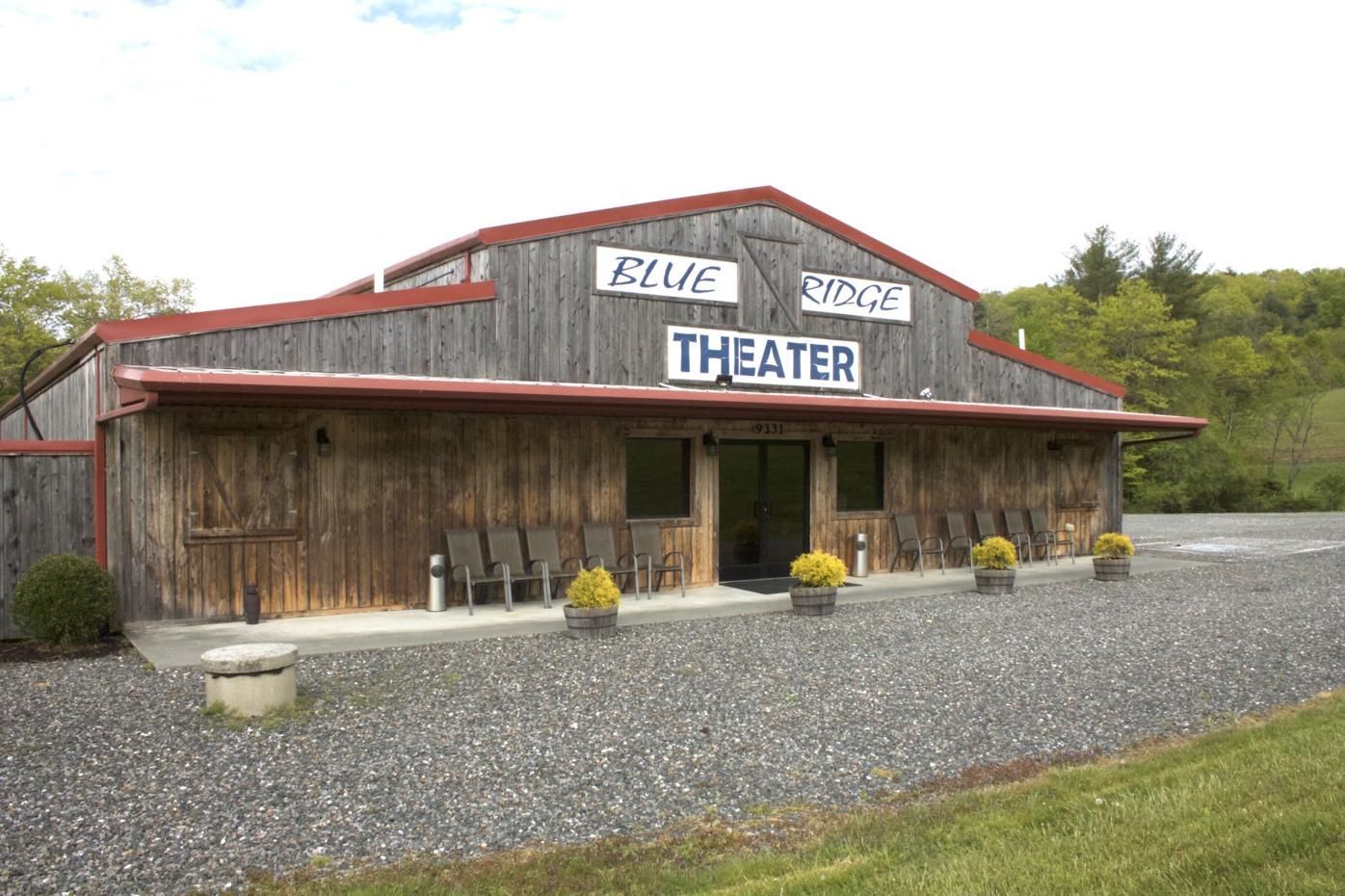 The Blue Ridge Theater is located at 9331 Highway 16 South in Glendale Springs. 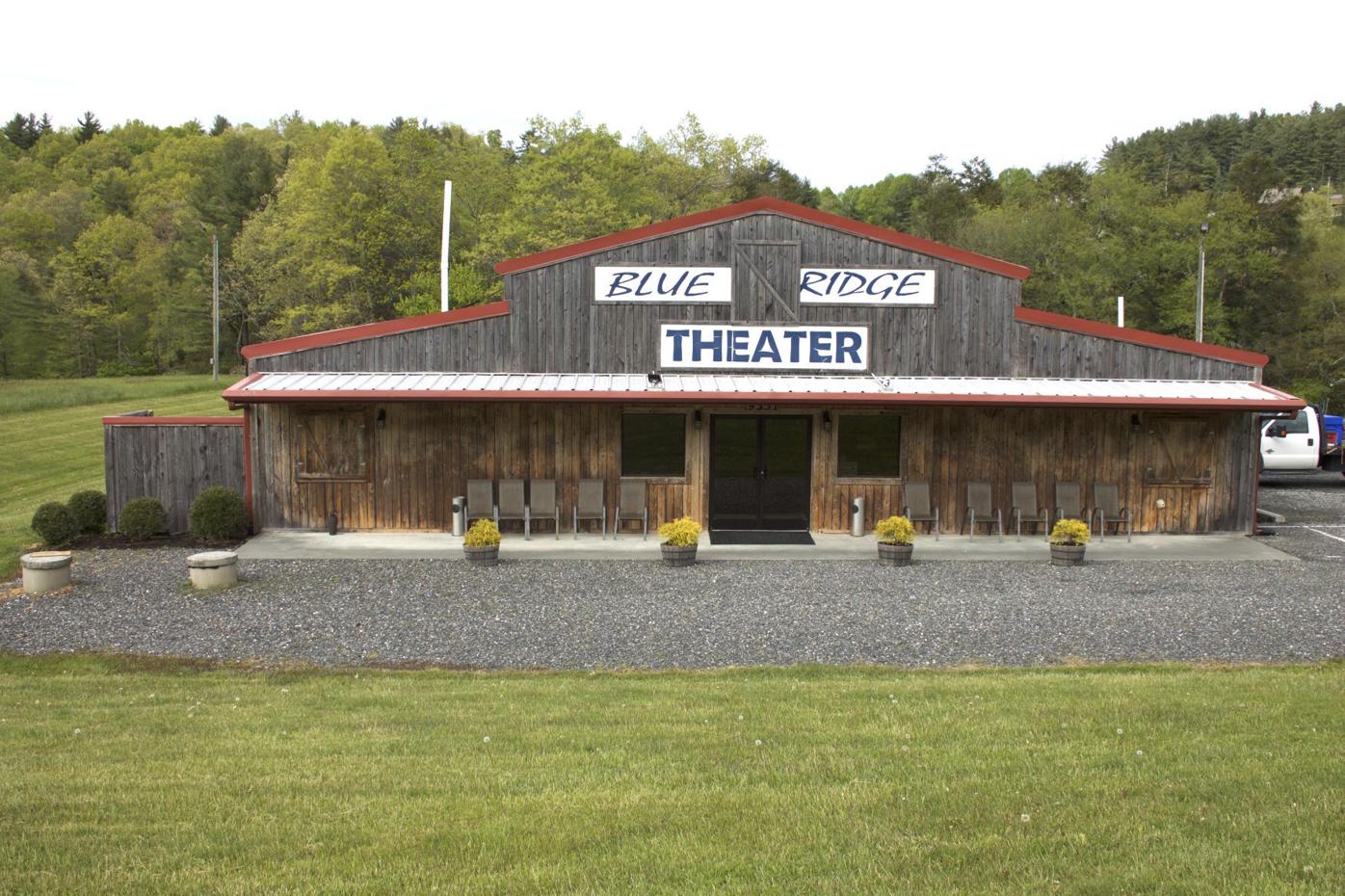 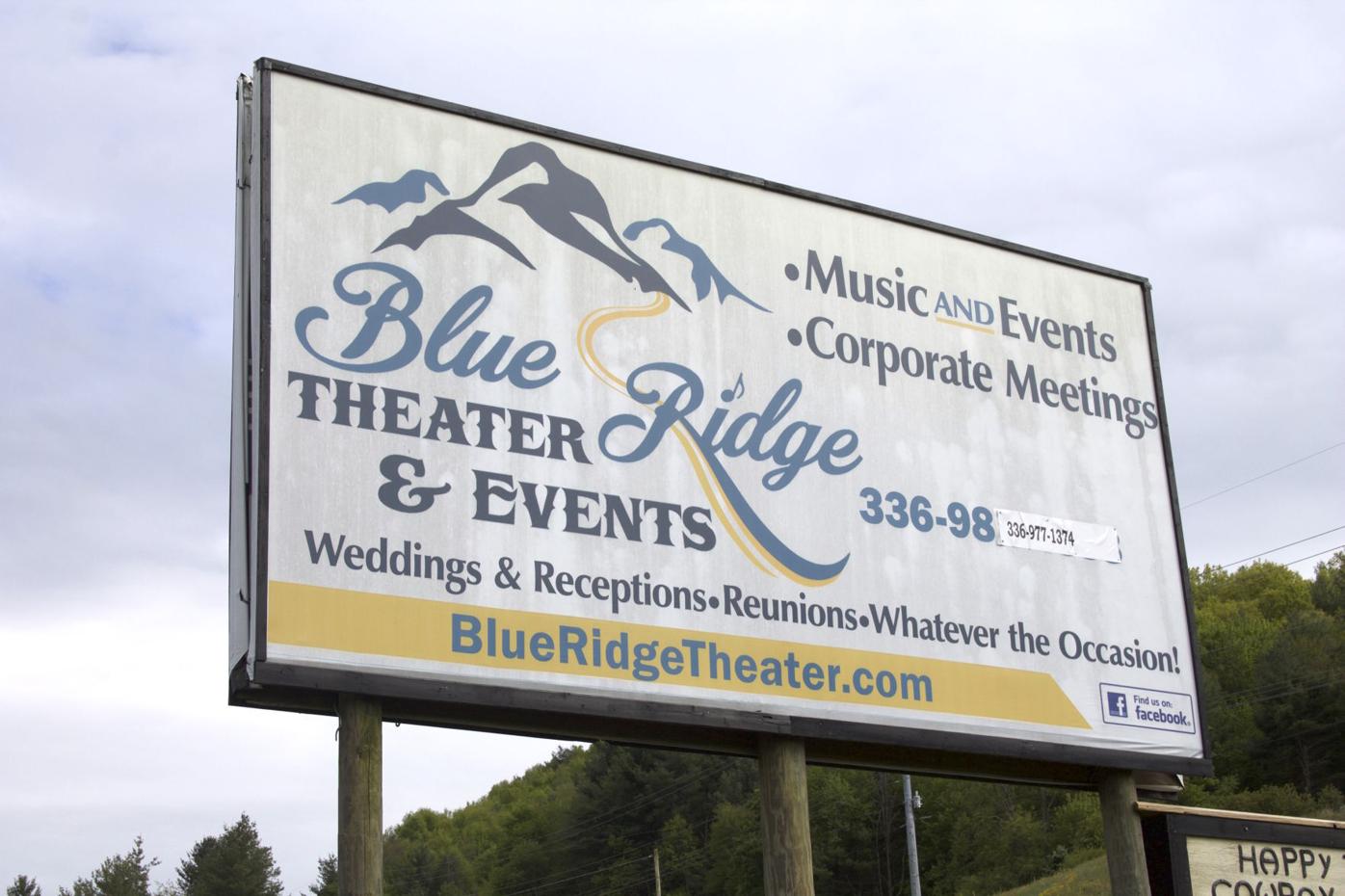 Aside from hosting live music, the Blue Ridge Theater can also be rented out for private events.

The Blue Ridge Theater is located at 9331 Highway 16 South in Glendale Springs.

Aside from hosting live music, the Blue Ridge Theater can also be rented out for private events.

GLENDALE SPRINGS — A local man’s love of live entertainment has helped spur along a dream to keep an Ashe County music venue alive.

Arvill Scott first built the Blue Ridge Theater and Events Center in 2002. Nestled outside the rural community of Glendale Springs, the venue was once a place to catch live performances by high caliber local musicians. Shows at the theater would include a mix of everything from traditional bluegrass acts, to classic rock performances and country line dances.

Since that time the theater has changed hands on more than occasion, eventually making its way back to Scott, who reacquired the property in August 2020 following a decade hiatus from music promotion.

Now, Scott hopes bring a regularly scheduled selection of musicians and other live entertainment back to the theater’s stage.

“I’ve just enjoyed it. I’ve done music for over 30 years, putting on shows,” said Scott. “With the ten year hiatus I’ve realized that it’s part of who I’am and what I enjoy most.”

Though eager to get the ball rolling, Scott notes that retaking the theater’s helm during the midst of a global pandemic has been no easy task. According to Scott, regulations regarding COVID-19 protocols, along with lingering concerns about the pandemic have stifled the theater’s reopening.

Now, with vaccinations on the rise and the relaxing of pandemic restrictions across the state the theater hopes to safely return to holding shows that showcase the region’s local talent.

“This is a wholesome place to bring families to where they can catch a glimpse of traditional arts,” said Scott. “We have plenty of incredible talent in this area and this is a showplace for that talent.”

The theater has recently reopened its doors to guest and has so far hosted a number shows which included performances from the Restless Band and the Back Porch Bluegrass Band.

Some of the theater’s upcoming shows include bluegrass band Nick Chandler and Delivered on May 22, classic rock tunes performed by The Rockers Band on June 5, Rock Bottom Bluegrass on June 19 and Cabin Creek Bluegrass on June 26. Doors open at 6 p.m. with each show beginning at 7 p.m. Tickets are $15 for adults and free for children younger than 12.

Aside from live music, Scott also hopes to host a variety of events at the venue ranging from dance recites, business meetings and weddings.

“I’m just real proud of the place and I invite everyone to come and check it out,” said Scott.

The Blue Ridge Theater and Events Center is located at 9331 Highway 16 South in Glendale Springs. For more information about upcoming shows or renting the venue space contact Arvill Scott at (336) — 977-1374. The Blue Ridge Theater can also be found on social media at www.facebook.com/Blue-Ridge-Theater-and-Event-Center-115828396946169.