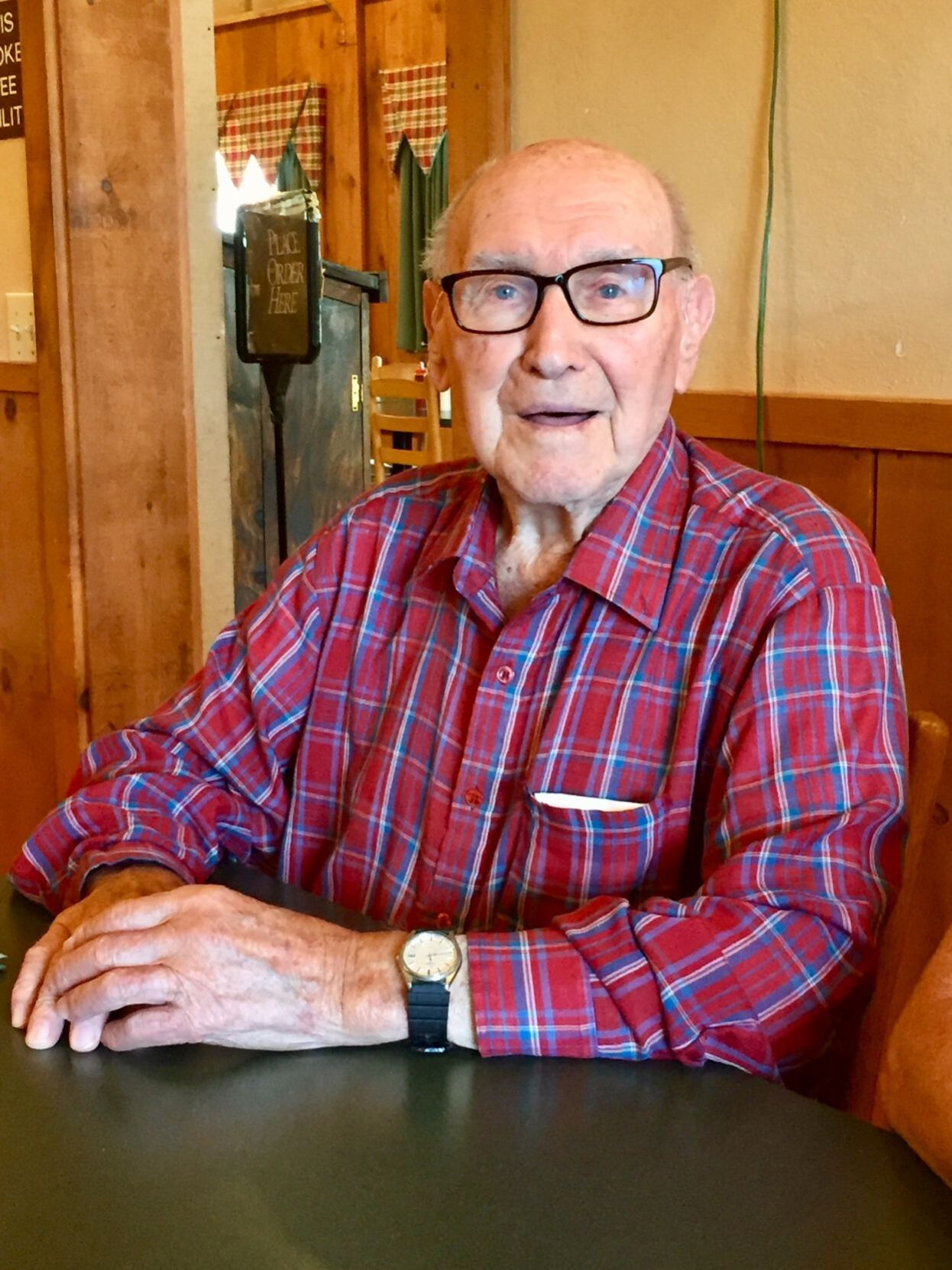 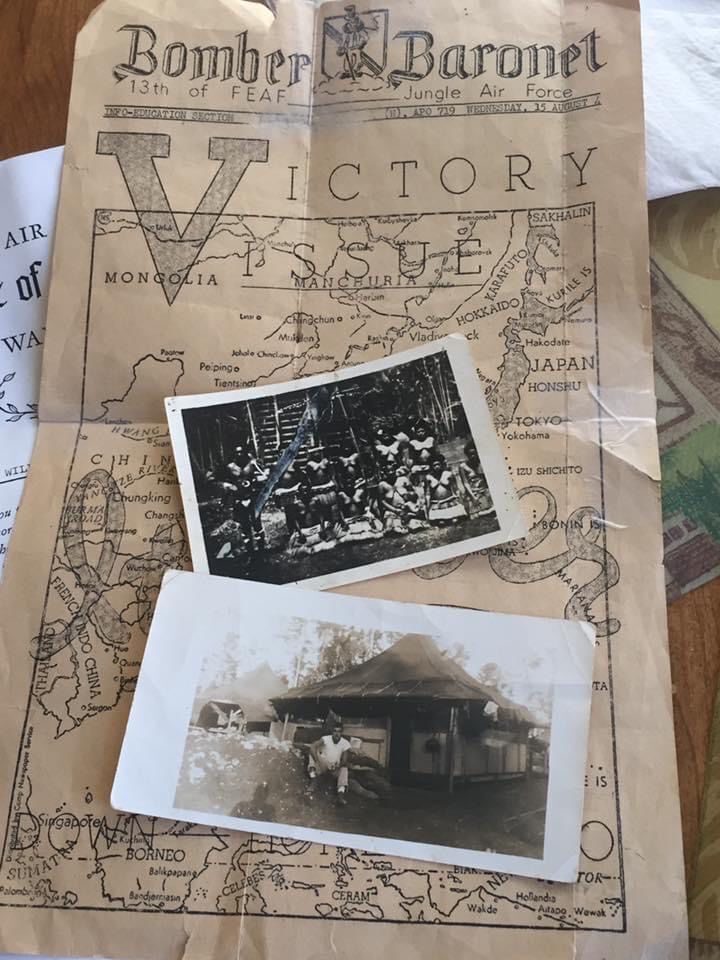 Photographs taken of Burchett during his service in the United States Air Force during World War II along with a copy of the ‘Bomber Baronet.’

Photographs taken of Burchett during his service in the United States Air Force during World War II along with a copy of the ‘Bomber Baronet.’

Ashe County resident and retired reverend, William “Bill” Burchett, has a big cause for celebration. He celebrates his 102nd birthday on Sept. 2.

Burchett came to Ashe County as a young man from the coal mines of West Virginia, where he met and married his sweetheart of 77 years, the late Ethel Mae Harless of West Jefferson.

Together, they raised a family while he also served in the United States Air Force during World War II.

When asked about his service, he continues to say what a blessing it was and that he was proud to have served his country.

After returning from the war, he followed his calling to serve God and to lead others to Christ. Burchett studied at Fruitland Bible College and later pastored churches all over Ashe County, including Midway, Orion, and Old Fields Baptist Church. During this time he also performed numerous marriages and baptisms. He performed baptisms in the New River.

The mountains continue to be his home until he is called home to be with his heavenly father, he said. According to his family, if you ever have a chance to sit and speak with Burchett he will tell you that he is ready. He may even quote the reason from 1 Corinthians 2:9: “Eye has not seen, nor ear heard, nor have entered into the heart of man the things which God has prepared for those who love him.”

His family shared that Bill is well-loved, respected and admired by many. His family describes him as being as soft-spoken as ever. They shared that upon seeing people, he often greets them by saying “Well, hello brother!” According to his family, Burchett sees everyone as brothers and sisters in Christ.

The family also invites the community to send their well wishes to Burchett by addressing any cards to c/o Forest Ridge Assisted Living 151 Village Park Drive, West Jefferson, NC 28694. This request was made on behalf of the family by his granddaughters, Teresa Burchett Goodman and Brenda Burchett Everyahrd along with Jean and Mack Taylor, daughter-in-law and friend.