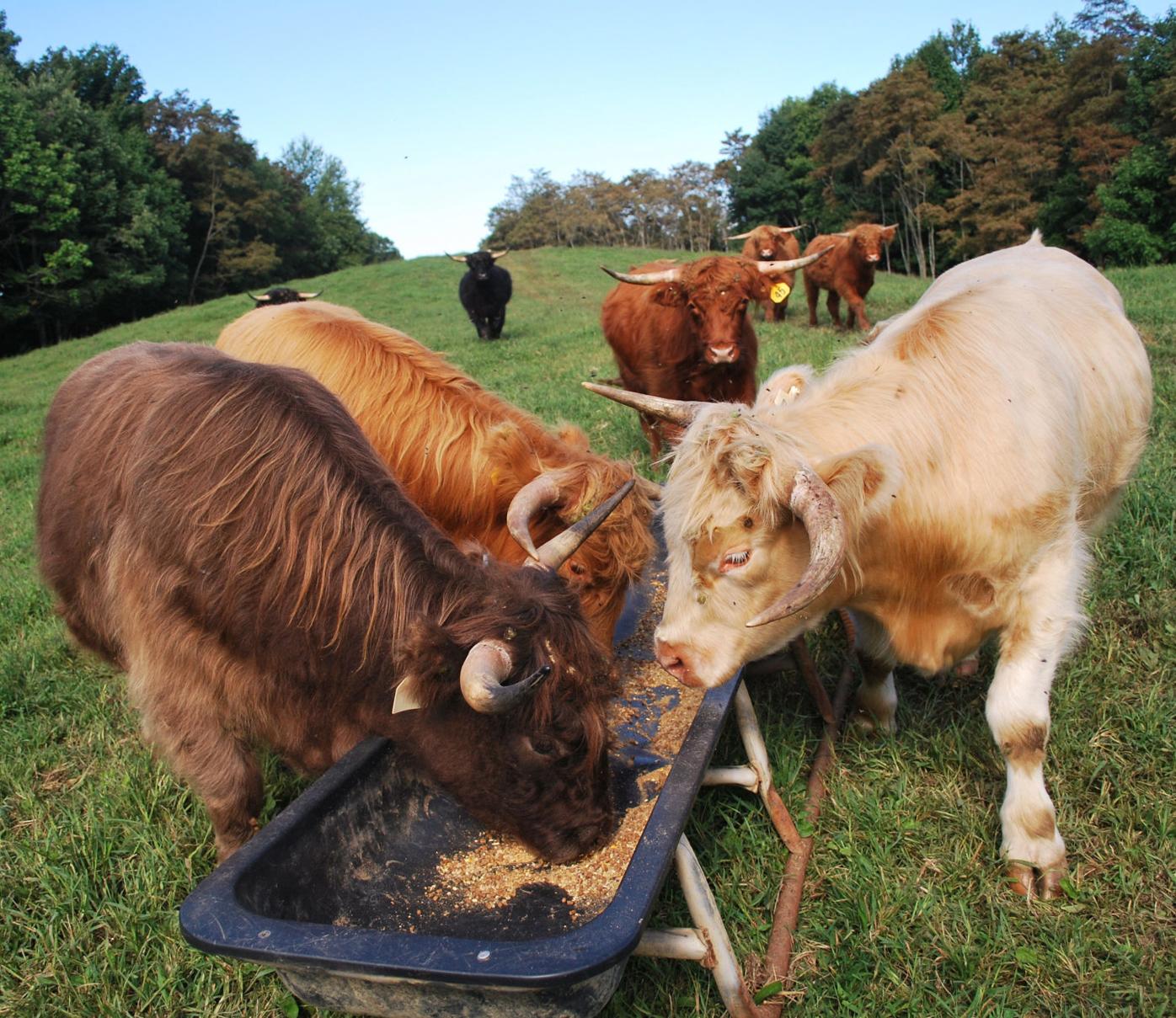 Local cattle producers are looking at coming together in support of a regional USDA certified meat processing facility.

Local cattle producers are looking at coming together in support of a regional USDA certified meat processing facility.

NEWLAND — The Avery County Economic Development committee reconvened on Monday, Aug. 31, and discussed how cross-county cattle producers can more efficiently get their livestock to market.

Watauga County Agricultural Extension Director Jim Hamilton presented the problem that local cattle producers have experienced to the committee, mainly being unable to get their meat USDA (United States Department of Agriculture) certified in a timely fashion.

“There are a number of cattleman or livestock producers that do direct sales, retail or commercial sales of their meat that have to be USDA certified. There has been a severe strain here in Watauga county. They have decreased their sales by almost 300 percent. There is a large market for these products but these producers have not being able to get their animals to market, sometimes (having to wait) into next year,” Hamilton said.

Robert Shipley, an agricultural leader in Watauga County, was able to access grant funding from the North Carolina Department of Agriculture (NCDA) to expand the capacity of the county’s USDA certified meat processing plant. However, there is potential that further grants could possibly fund the construction of a processing facility capable of meeting area needs.

“The pandemic has shown instability in the entire meat processing chain,” Hamilton said. “The commercial meat industry has been growing and if we don’t get the capacity it’s not going to grow much further.”

According to Watauga County Livestock Agent Eddy Labus, there are approximately 250 licensed meat sellers across the region, and he is looking at bringing more people into the local meat industry. There are about seven to eight cattle producers in Avery County that Labus works with.

“So I look at it as producers being able to obtain ownership of calves, set some quality standards and increase their profitability on each calf. By selling local, the potential is there to increase net income by $100 to $1,000 on each calf. So that is substantial on a small-producers basis, since they seem to be excluded from a lot of the market because they don’t have a feed lot or somebody marketing for them (and so on),” Labus said.

Labus is hoping that through the potential processing facility and cooperative efforts that High Country cattle producers will be better able to produce high quality meats and sell locally.

“If you took Avery and Watauga counties and all the beef that we produce, we would only be about 40 percent of what’s consumed in the two counties. So the market is huge and it’s developing,” Labus said.

Producers have been having to take animals at least an hour away in order to have them slaughtered at a USDA facility. However, the economic situation has caused a backlog at these facilities.

“If this piece of grant funding was to get approved, and we were to get some commitment to build the infrastructure, it would be something that would be open for regional producers. It wouldn’t just be a Watauga County effort,” Hamilton said.