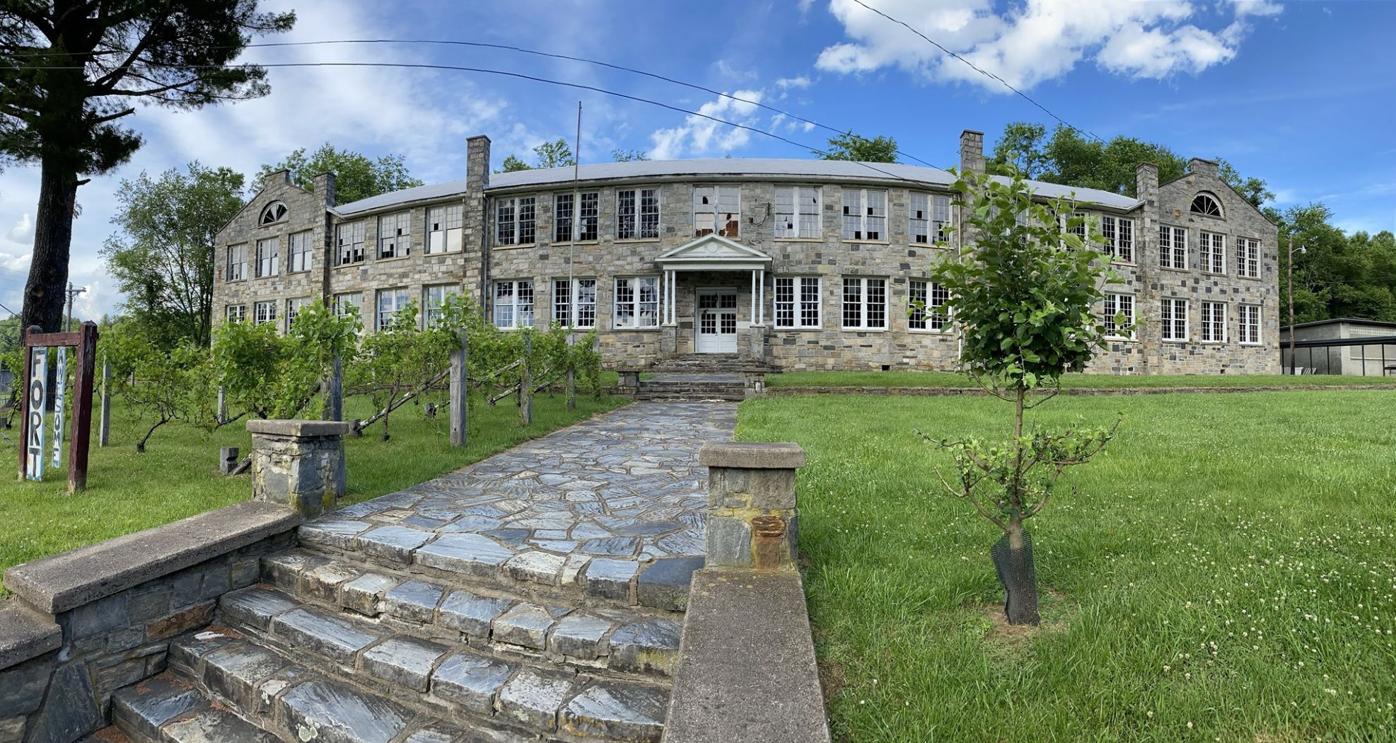 The historic Lansing schoolhouse as it stands today. 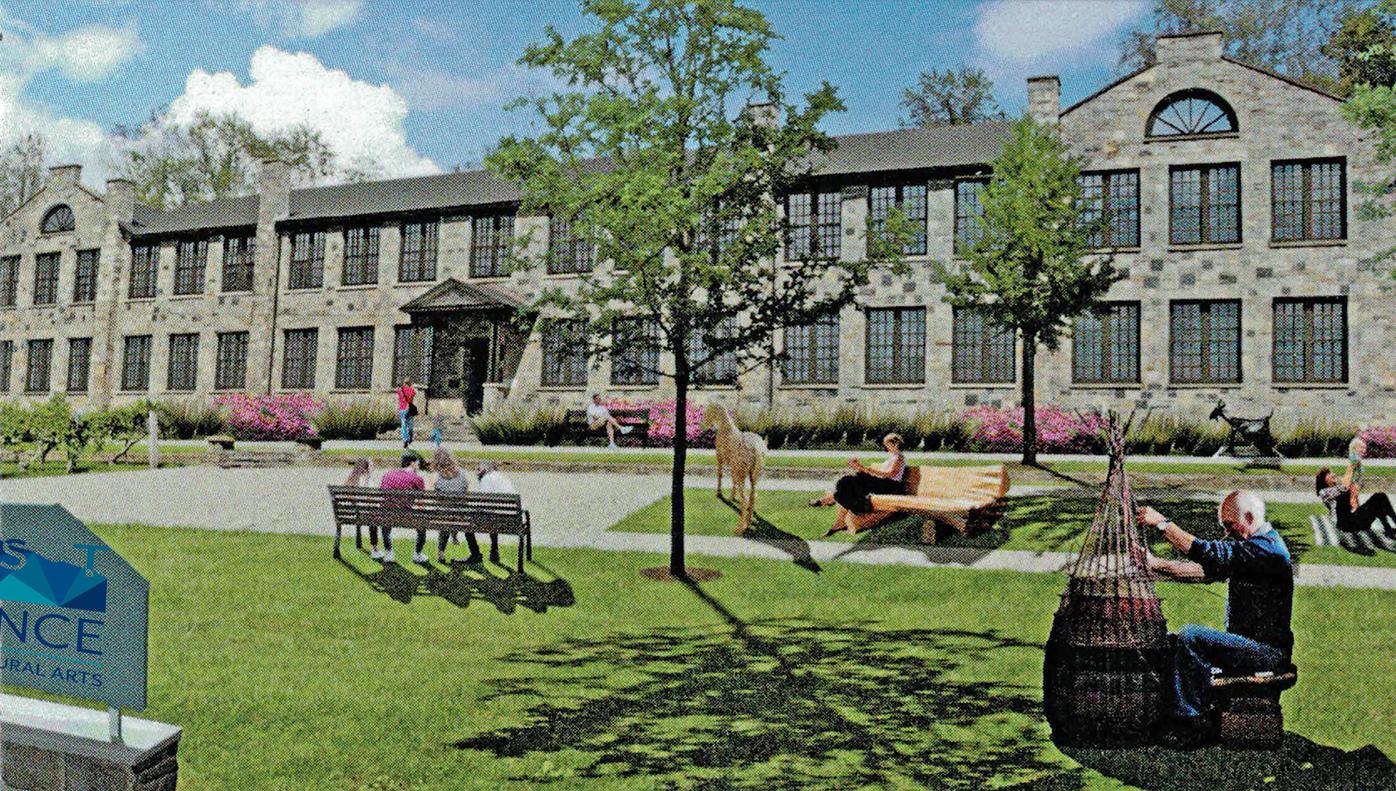 A rendered image of what Lost Province Center for Cultural Arts anticipates the multi-use campus in Lansing to look like upon completion of the restoration process. 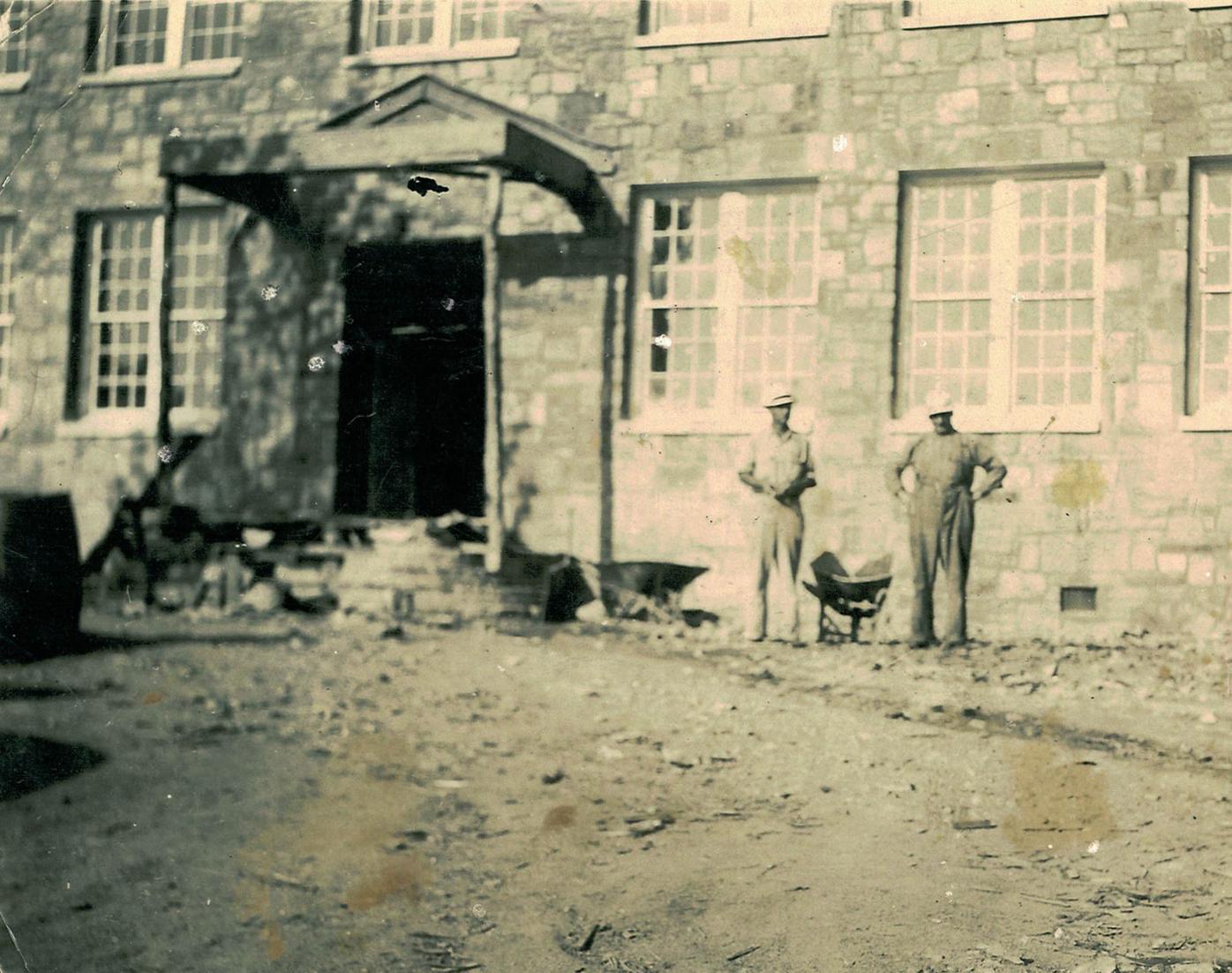 A photograph taken during the construction of the schoolhouse in Lansing. The school was built in 1938 by the Works Progress Administration, a facet of the Public Works program of the Great Depression. 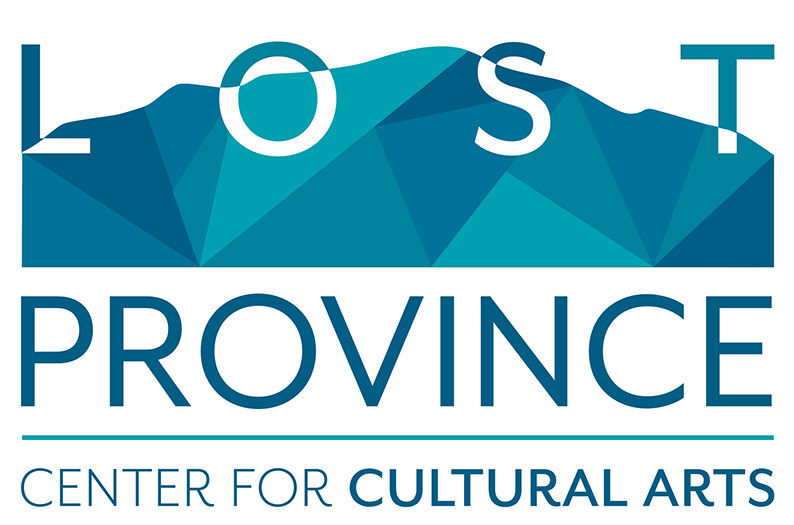 The historic Lansing schoolhouse as it stands today.

A rendered image of what Lost Province Center for Cultural Arts anticipates the multi-use campus in Lansing to look like upon completion of the restoration process.

A photograph taken during the construction of the schoolhouse in Lansing. The school was built in 1938 by the Works Progress Administration, a facet of the Public Works program of the Great Depression.

As of July 1, LPCCA now owns the historic Lansing schoolhouse and classroom building, both of which are listed on the National Register of Historic Places. LPCCA plans to transform the historic landmark into a mixed-use campus, which will serve as a singular showcase in Ashe County for the promotion and preservation of arts and crafts, music and culinary arts.

David Norman, who serves as LPCCA’s Board Chair and CEO, said the idea of creating such a space in Lansing began approximately five years ago. However, the board of directors has been especially active during the past two and a half years.

“It all came together for us on July 1, when we actually did acquire the buildings,” Norman said. ”It was at that time that we say we went from dream to reality.”

The schoolhouse itself was built in 1938 and was funded by the Works Progress Administration and built by members of the civilian conservation corps.

Its stone exterior consists of granite which was mined in Ashe County and the large schoolhouse was operational from the late 1930s until the 1990s when it was sold by the board of education and fell under private ownership.

“It’s been essentially vacant for 15 years and as such, it needs rehabilitation, it needs renovation,” Norman said.

Norman said in too many communities, with the exception of Ashe County, old buildings are not valued.

“This one is an absolute showcase waiting to happen,” Norman said. “So we’re pleased to be part of this not-for-profit effort to preserve and celebrate Southern Appalachia cultural traditions.”

Once the building is renovated, the goal is to teach skills pertaining to arts and crafts, music and the culinary aspect.

According to Norman, they plan to teach the culinary service and skills necessary to run a restaurant. In the old schoolhouse itself, they plan to add a gallery and gift store as well as at least 21 studio apartments on the second floor.

Norman said as they attract tourists and artists to the community, they want to be able to provide them with a place to stay. The plan is for the apartments to be short-term rentals primarily for students and educators as well as tourists.

One of the purposes for such spaces to be available is to provide housing for students. This is due to the potential of classes such as metal working, glass blowing and pottery to last for several days.

As part of the culinary arts classes, Norman said they would like to utilize Molley Chomper Hard Cidery’s close proximity to the proposed campus to teach fermentation science.

According to Norman, they estimate the restoration cost to be anywhere from $6-10 million.

The cost will include items such as labor, materials, architects and market research studies. This will be a significant sum of money that will remain local and is anticipated to be a large economic driver for Ashe County.

Norman said once the buildings are restored and populated by travelers, artists, etc. there will be an ongoing economic impact due to keeping money in the community and educating residents to make a living based on the skills they learn.

One notable contributor mentioned by Norman is local Ann Rose, whose energies and passion helped advance the project from a “wild idea” to its current state.

Norman said their first move will be to clean up the building and they plan to hold a clean-out process in the coming weeks.

Other opportunities for community involvement include joining the e-club, which can be completed by visiting the website at lostprovincearts.org. This will allow anyone who has an interest in the Lansing School to receive newsletters.

Donations can be made through the website to aid with all necessary costs by clicking on the support tab and selecting “donate” from the drop down menu.