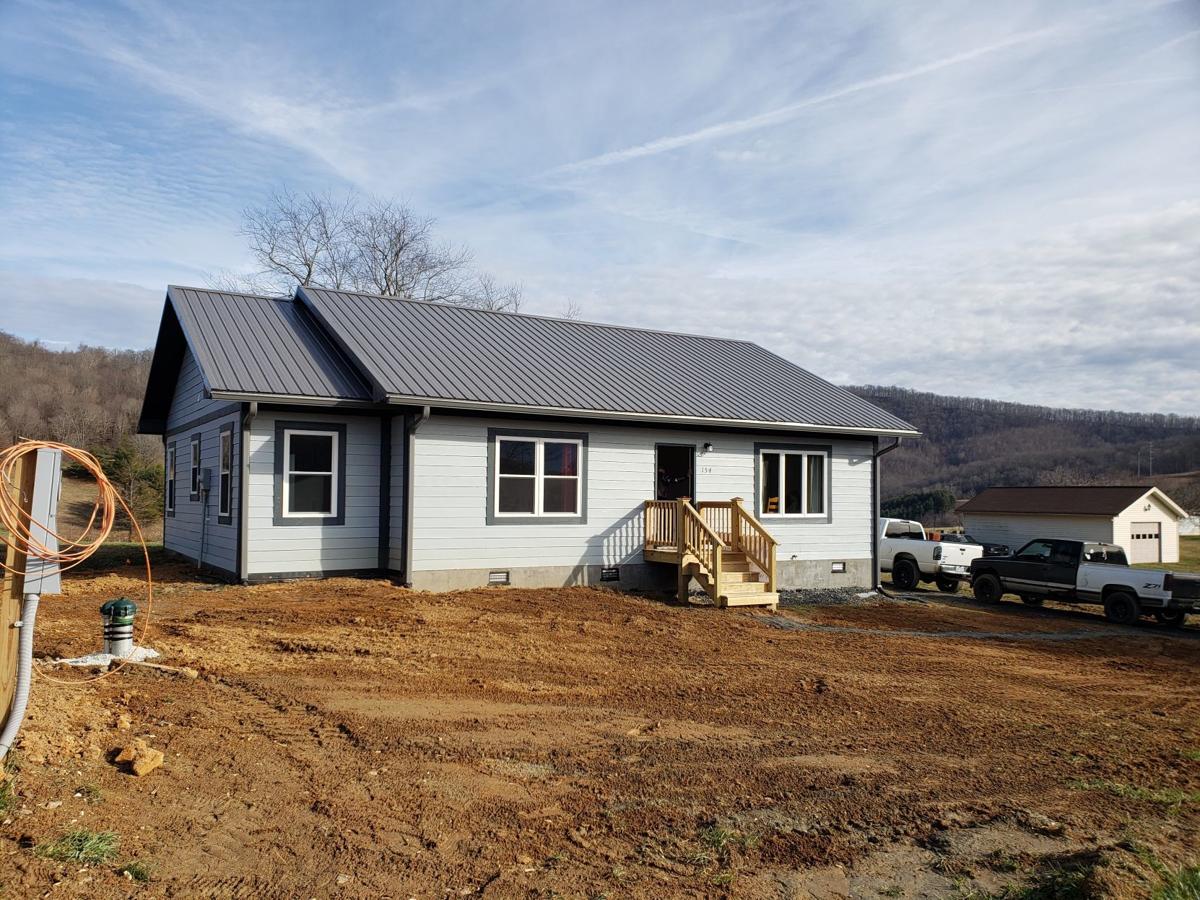 Missy Roland’s new home, which had to be moved from Jefferson to West Jefferson before Habitat for Humanity refurbished it. 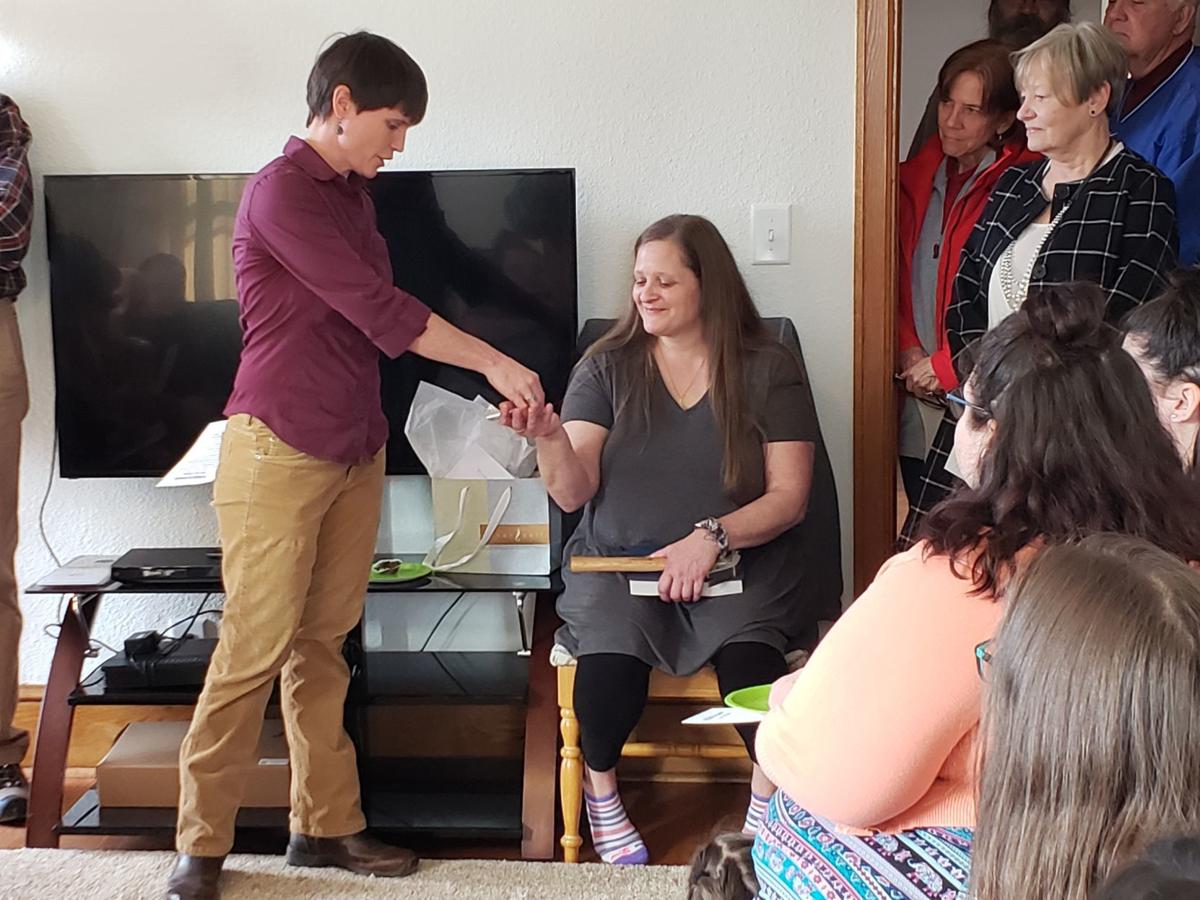 Missy Roland’s new home, which had to be moved from Jefferson to West Jefferson before Habitat for Humanity refurbished it.

WEST JEFFERSON — The Ashe County Habitat for Humanity held a ceremony Sunday, Feb. 23 on Ridgeside Drive in West Jefferson for Missy Roland and her daughter, Antonia, celebrating their hard work and new home.

The house was not originally on Ridgeside Drive though, in fact it was not even in West Jefferson. It was built, and spent more than 60 years, in Jefferson on the property of Fletcher Memorial Baptist Church. Having no need for the building, the church offered it to Habitat.

According to Ashe County HFH President Bill Wheeler, the two-story building went under extensive renovations and was moved. The team removed the second story of the house before putting it on a truck and driving it to its new location roughly three-and-a-half miles away.

After its relocation, the house was renovated top-to-bottom. A roof was placed where the second floor used to be, the floors were re-done, walls removed or moved and all-new appliances were installed.

Someone who helped along the way was Roland herself. Habitat for Humanity uses a “sweat equity” program which rewards people who volunteered on other home builds, worked in the re-store and took homeowner classes.

The ceremony took place in the living room, with dozens of volunteers, guests, friends and family squeezing in for the event. Wheeler began with a welcome, before Donna Weaver of the Ashe County HFH Board of Directors gave an opening prayer. Wheeler then introduced Roland and her daughter to the crowd and gave them a Bible for their home.

Charles Hamm led the group in the litany of dedication, followed by construction committee chairperson Gerry Tygielski, who presented a hammer to Roland, a symbol of the hours of work she put in to making this a reality.

It was then HFH Vice President Beth Sorrell’s turn, handing Roland the key, the final piece to the dream home’s puzzle. Weaver gave the closing prayer, and Roland had a new home.

“I just want to say that I am very thankful and grateful for Habitat and for my dream home,” Roland said. She then thanked everyone from Habitat that helped her fulfill the dream and find her home.