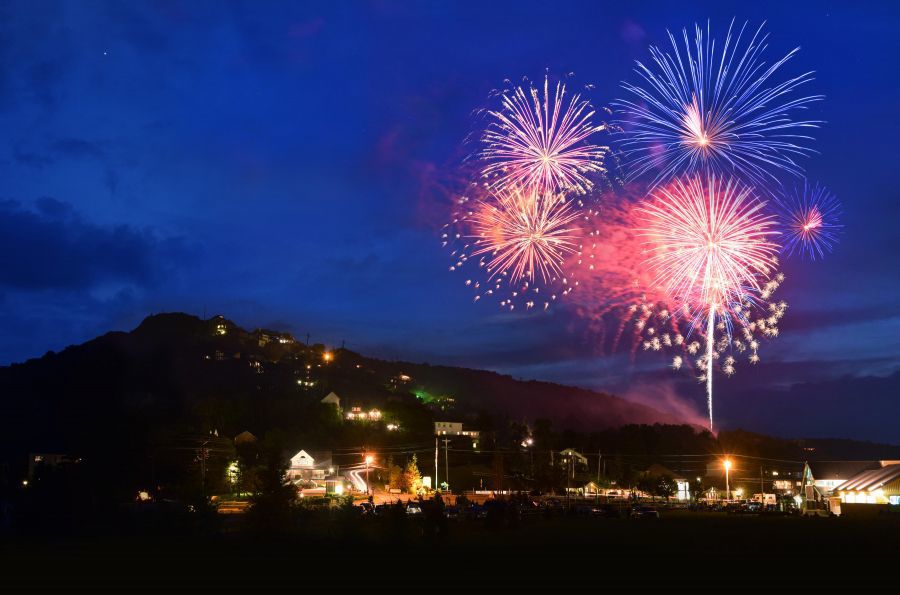 Beech Mountain will hold its fireworks display beginning at 9:30 p.m. on July 4. 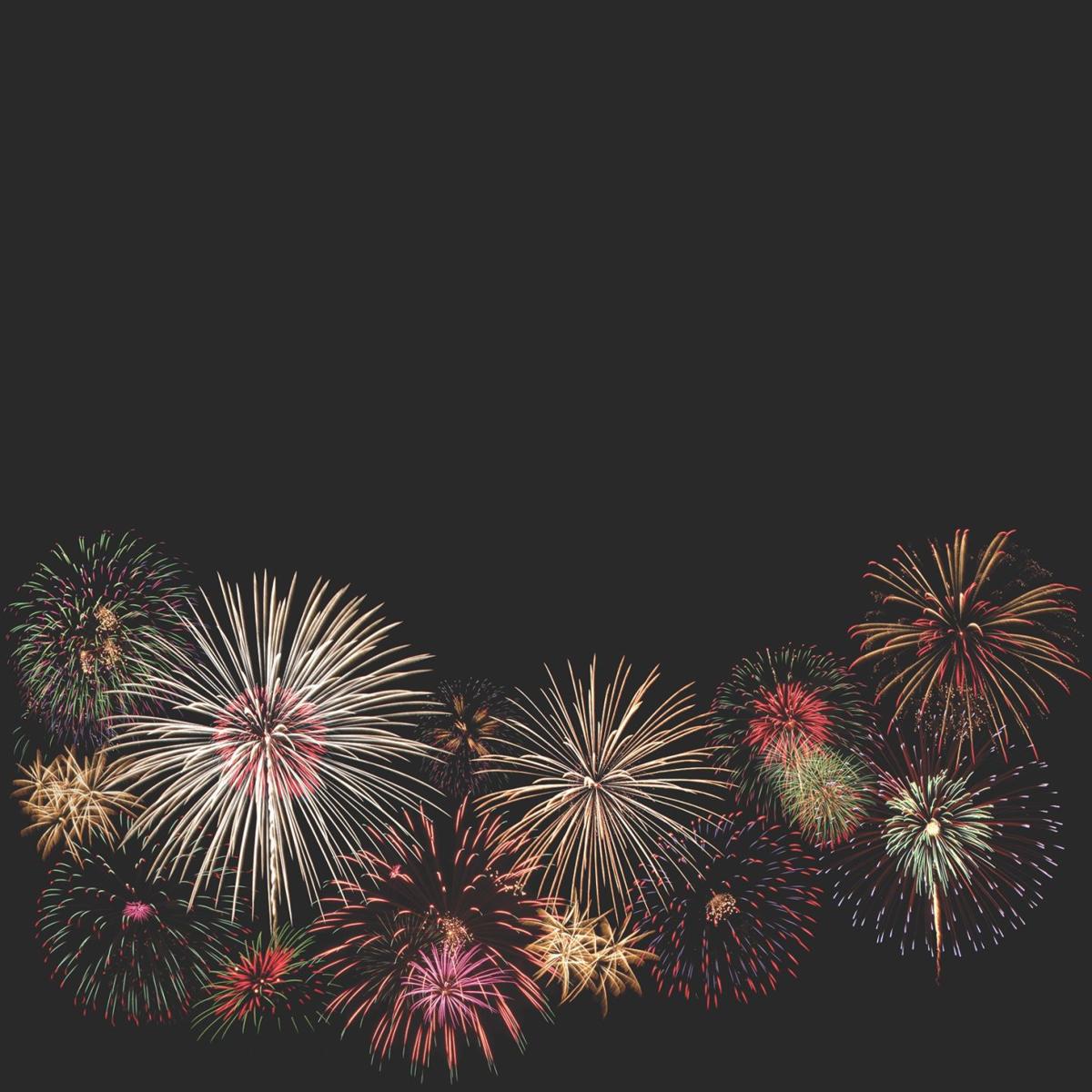 Fireworks displays will take place across Avery County over the weekend in celebration of Independence Day.

Beech Mountain will hold its fireworks display beginning at 9:30 p.m. on July 4.

Fireworks displays will take place across Avery County over the weekend in celebration of Independence Day.

Fireworks shows and Fourth of July celebrations are still going off with a bang throughout the High Country despite the continuation of statewide restrictions due to COVID-19.

While many churches, families and private communities will be hosting their own Fourth of July celebrations, there are still many options available for the public at large, and these celebrations will be held in such a way as to protect the health of the community as they celebrate the nation’s declaration of independence.

The Town of Newland will be kicking off its Fourth of July weekend on Friday, July 3, with a fireworks show that will begin at 9:30 p.m. The patriotic display of lights can be viewed from the Riverwalk Bandstand or the Family Dollar parking lot. The town is asking that participants remain in their cars as they enjoy the show.

“We have two events coordinators, Lauren Turbyfill and Christie Hughes, and they’ve really spearheaded most of this. They just wanted to do something for the citizens, and to provide them with something special since things have been closed down so much,” Town Manager Keith Hoilman said.

In Minneapolis, there will be a drive-in fireworks show in its downtown area near the parking lot of Minneapolis Baptist Church at approximately 9:30 p.m. on July 3, with onlookers requested to view the show from the safety of their vehicles.

Early birds can catch the fourth annual Summit Crawl at Sugar Mountain Resort at 9 a.m. on July 4, as competitors race 1.2 miles up Sugar Mountain’s incline of 1,200 feet. Additionally, the Summit Express and Easy Street chair lifts will be open from 10 a.m. to 6 p.m. on Saturday and Sunday, offering visitors a breathtaking view once they reach the top of Sugar Mountain’s 5,300 foot peak.

The Rockabilly’s will begin performing from 10 a.m. to 1 p.m., and shortly thereafter the The Typical Mountain Boys will take the stage from 6 to 9 p.m. Food and refreshments will be served throughout the day.

Sugar Mountain Resort’s fireworks show will set off at 9 p.m. on July 4, and the Summit Express chairlift will be able to take viewers up the mountain to witness the patriotic display until 10 p.m.

“We’re trying to continue rolling with the summer schedule that’s been set in place, but we’re doing that by following all of the CDC guidelines, those given out by the state and public health officials,” Kim Jochl said. “When people want to come to Sugar, they can prepare themselves and read through our COVID-19 guidelines on our website and we will all have a fun and safe Fourth of July and weekends to follow.”

Meanwhile, Beech Mountain will begin its Fourth of July weekend with its 49th Annual Roasting of the Hog. What the Beech Mountain Chamber of Commerce calls the “best pork or turkey barbeque in the High Country” will be available from 5 to 8 p.m. on July 4. Patrons can purchase tickets at Fred’s General Mercantile or by clicking to beechmtnchamber.com. Orders will be available for pickup via drive-thru at Fred’s Gazebo.

“We’re changing it up a little this year just to keep everyone safe. We’re doing a drive thru, so it’s going to be behind Town Hall right next to Fred’s Gazebo where they’ll pickup the food at, but it’s going to be the same delicious menu as every year. We got the boys smoking up the hog again, so they’ll have fresh barbecue and all the fixins’ with it,” Kate Prisco with Town of Beech Mountain said.

In Watauga County, Horn in the West will be celebrating the Fourth of July by offering a historical experience that will let families and individuals experience what it was like to live around the time of the American Revolution. Starting at 1 p.m., Horn in the West will hold a reading of the Declaration of Independence, along with other events throughout the day such as flintlock rifle demonstrations, candle dipping, axe throwing as well as a magic show.

In years past, Horn in the West typically holds a ceremony called the Burning in Effigy of King George III, but since the Hickory Ridge Living History Museum in Boone has to abide by the maximum group capacity of 25 people, the museum is giving the former King of England at the time of the American Revolution a break.

Elsewhere in Watauga County, both Hound Ears Resort and Westglow Resort & Spa will be hosting fireworks shows beginning at 9 p.m. on July 4.

“Our top priority is the safety of our residents and our visitors. We were just blessed with being able to find a piece of property that fireworks display would work from and that people could see from widespread areas. We want the community to have something to look forward to,” Ashe County Parks and Recreation Director Kevin Anderson said.