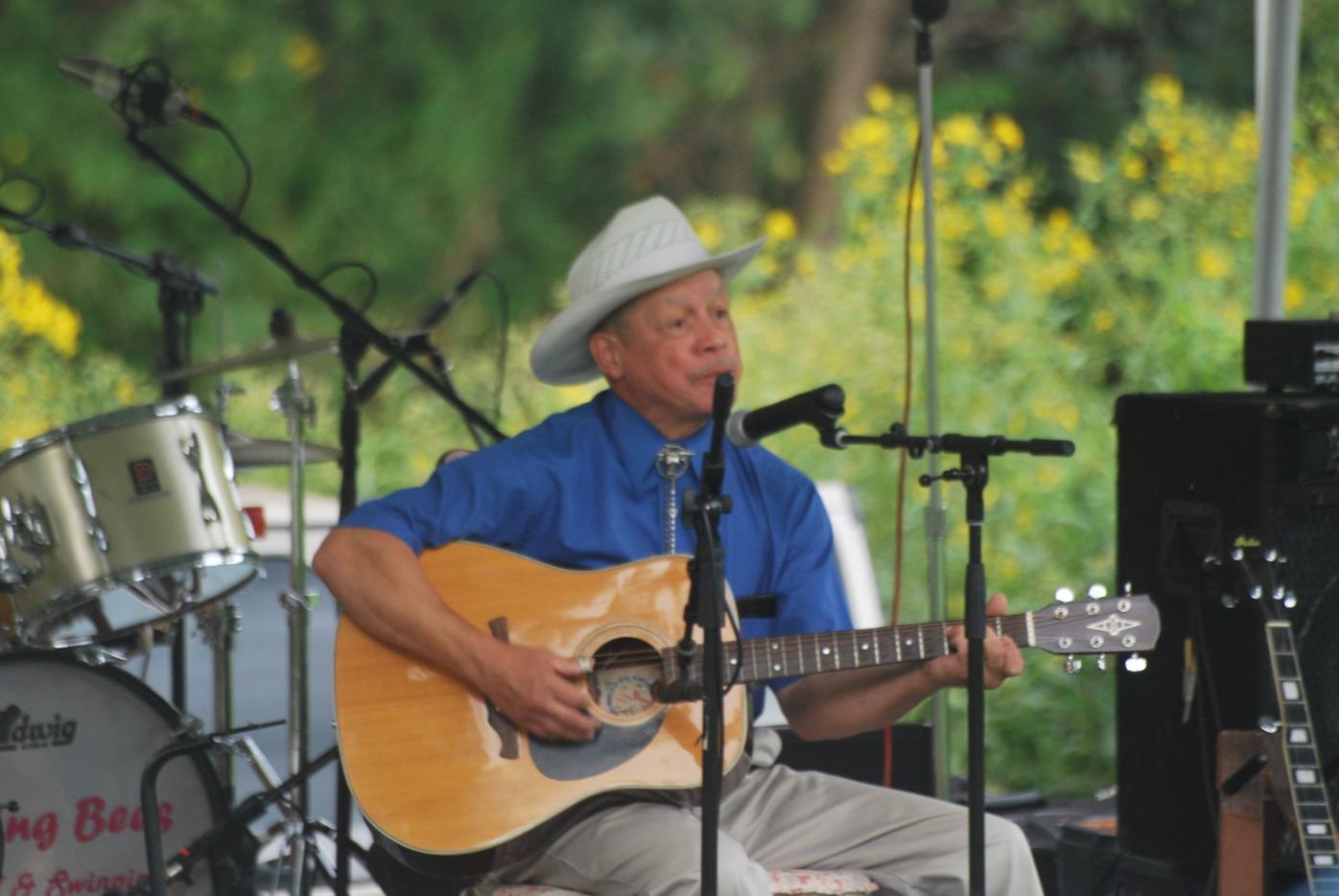 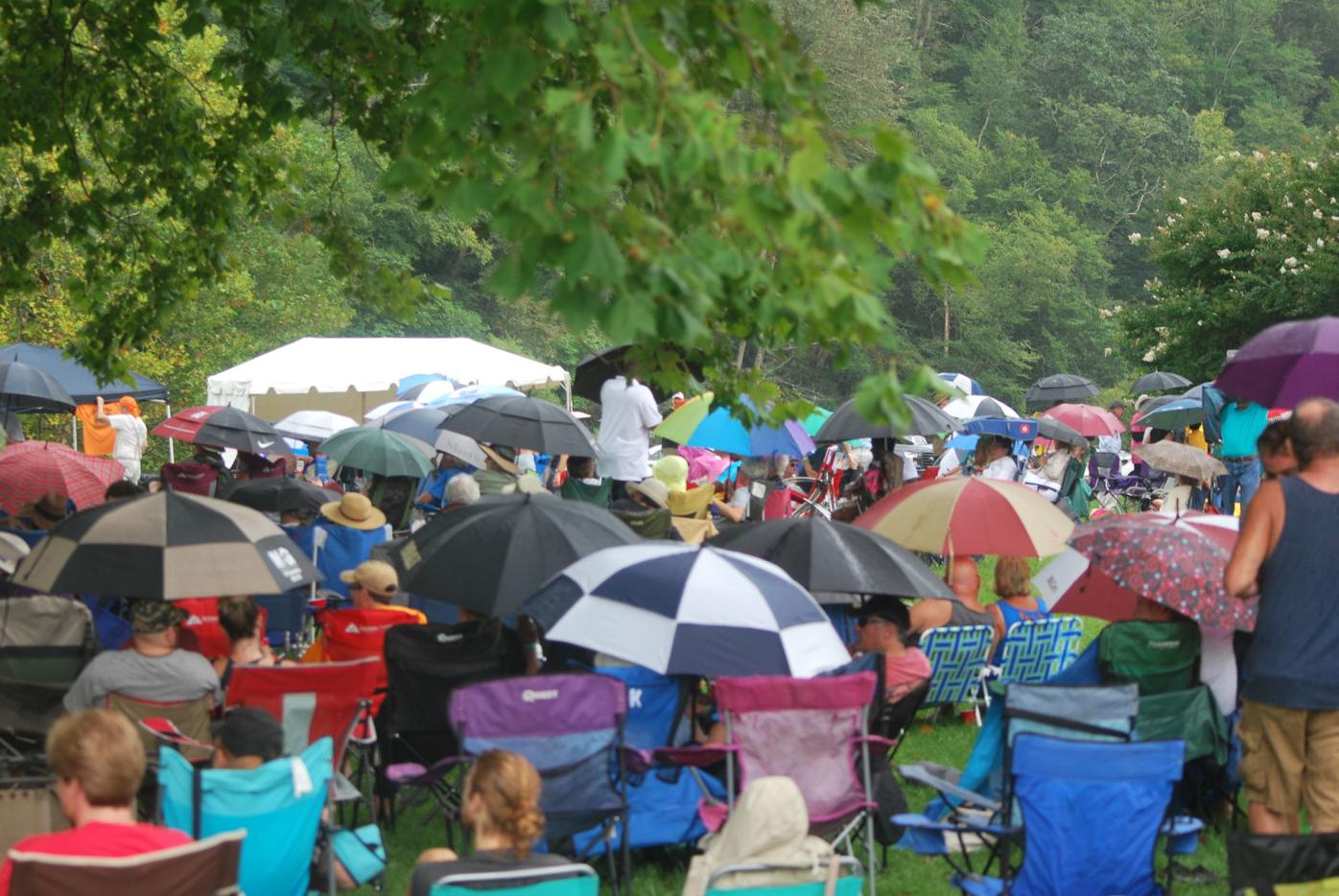 The 16th annual New River Blues Festival was held at the River House Inn in Grassy Creek on Sept. 2, hosting a large crowd who wanted to listen to good music in a beautiful setting.

Rain was a concern from the very beginning, but nothing was going to stop the crowd from seeing live music.

The festival had a kickoff event the night before at the Hotel Tavern in West Jefferson, where The King Bees, who helped found the festival 15 years ago, performed and jammed with local and guest musicians.

The festival itself has held on the lawn across the street from the River House Inn, right next to the New River. Besides the music, Capt. Jim’s Seafood was also on the scene, serving up fish and chips, butterfly shrimp and more. A limited selection of beer, wine, sodas and mixed drinks were also available under a tent near the stage, for those who didn’t bring them from home.

Donovan Murray, who is known in the community for his work with Saloon Studios, welcomed the crowd to the serene location.

“Don’t look up, it’s still there,” Murray said in regard to the looming clouds overhead. “But we will have a good day because it’s way cooler than it was around us.”

Murray handed it over Rob “Hound Dog” Baskerville of the King Bees, who in turn welcomed Jeffrey Scott to the stage to officially kick off the festival. Scott played a well-received set, when the rain came in shortly after he finished.

As the rain grew heavier, a number of people in the crowd cleared out, but many people just pulled out the umbrellas and listened on.