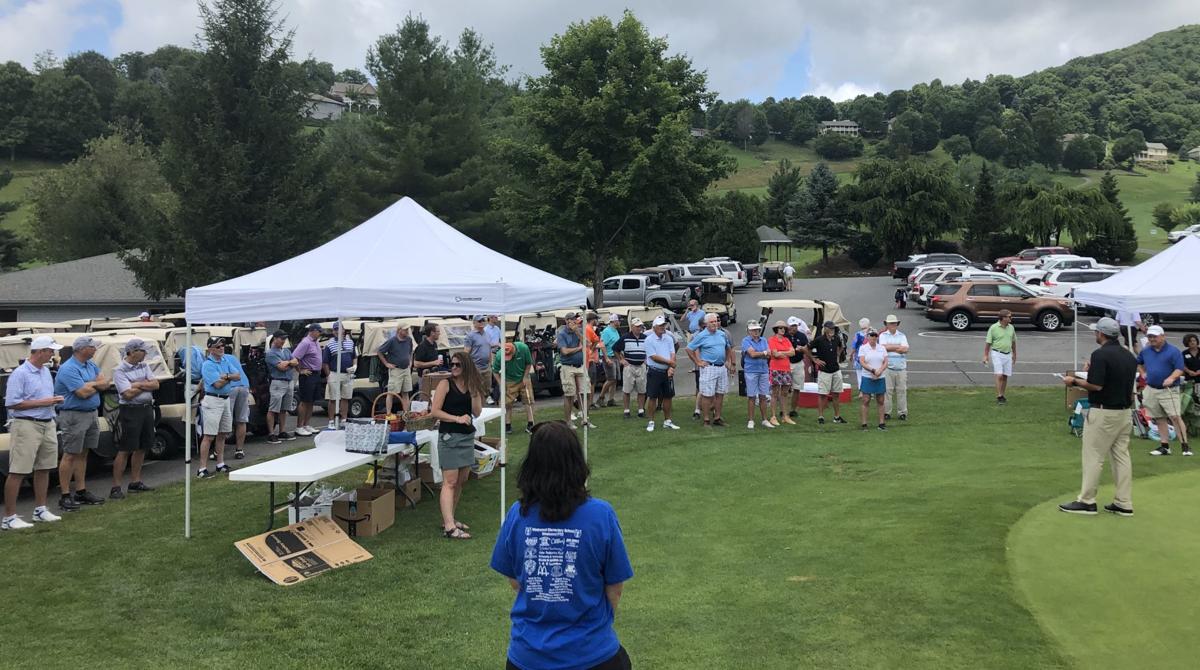 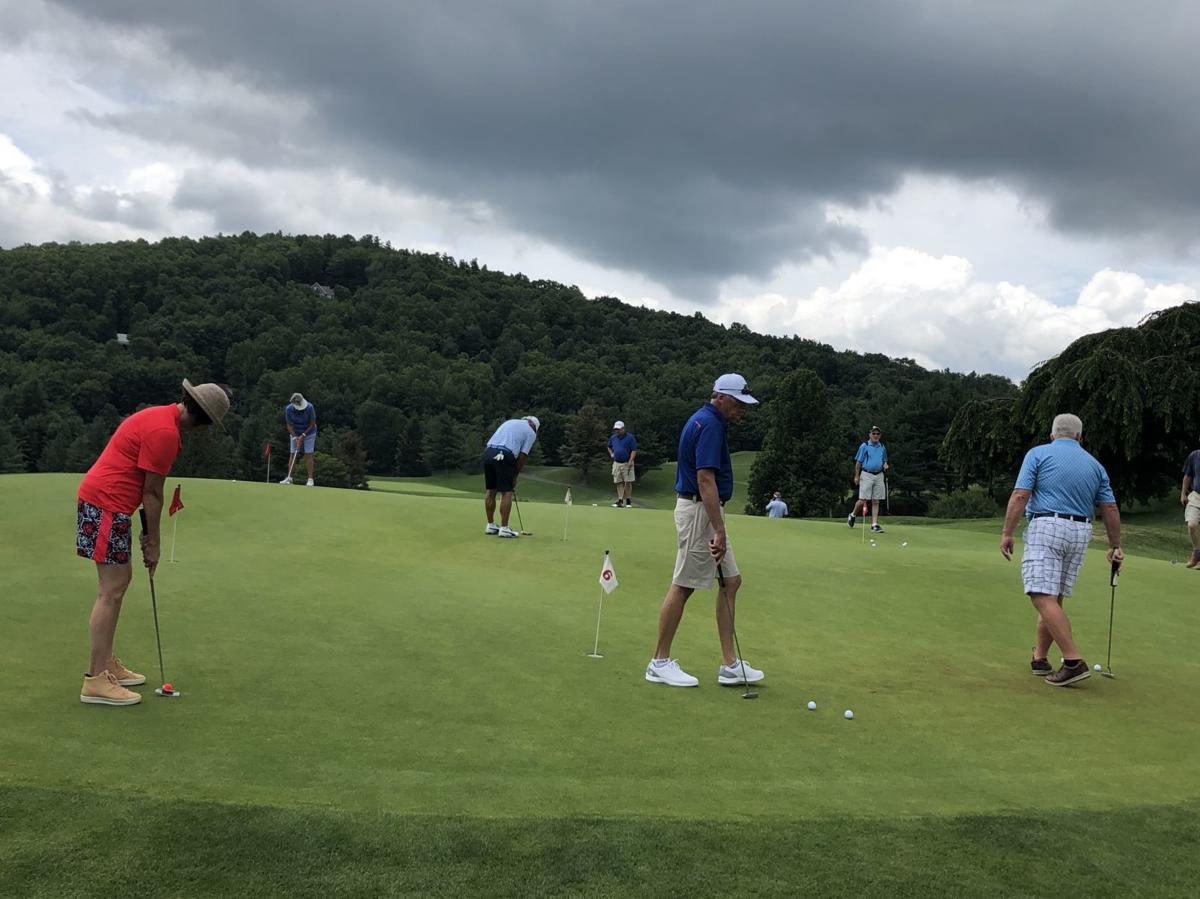 The tournament raised money for the Ashe County Board of Education’s Endowment Fund, which provides funding for new and innovative approaches to learning that are not supported through traditional funding, according to the nonprofit’s mission statement.

This year’s tournament included 108 participants representing various businesses and organizations in Ashe County. Individual prizes were awarded to participants who won closest to the pin, longest drive, a hole-in-one and putting contests. Team prizes were also awarded for first, second and third place.

For gross scores in the morning session, Scott Brothers Heating and Air secured first place, with Faw, Folges and Johnson coming in second and SkyLine SkyBest Team No. 1 placing third.

For gross scores in the afternoon session, People’s Drug placed first, followed by Westwood Elementary and Mark Johnston and team in second and third place, respectively.

Since 2003, the Endowment Fund has awarded $112,117 in grants for Ashe County Schools, according to Marcia Elledge, assistant director of human resources at ACS and liaison for the Endowment Fund. For the 2019-2020 school year, grants totaling $12,083 were awarded.

Elledge said it will take a few weeks to determine how much money was raised for the fund through this year’s tournament. Ashe Post & Times will provide an update when it is made available.