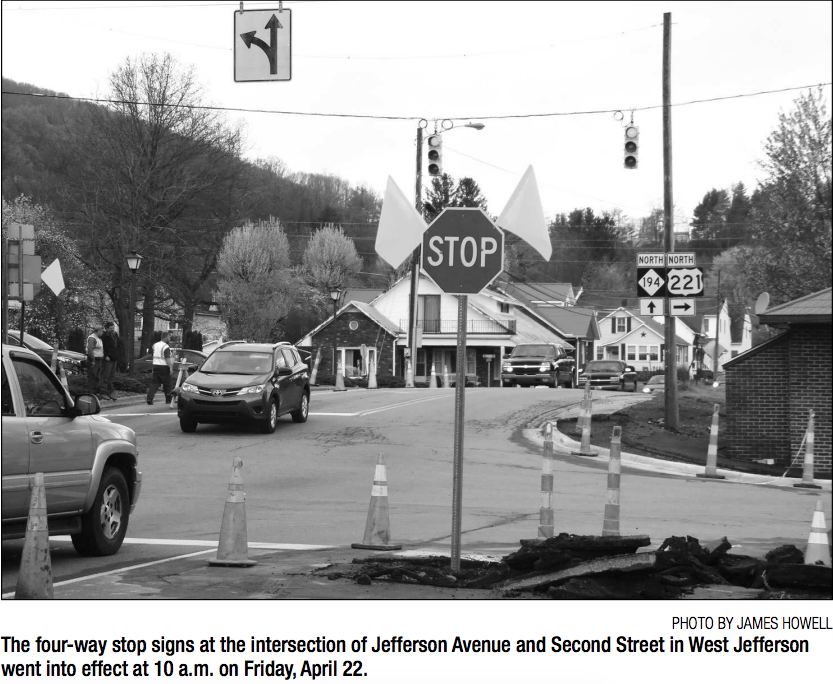 In a 2016 article, James Howell reported on the new four-way stop signs in downtown West Jefferson. 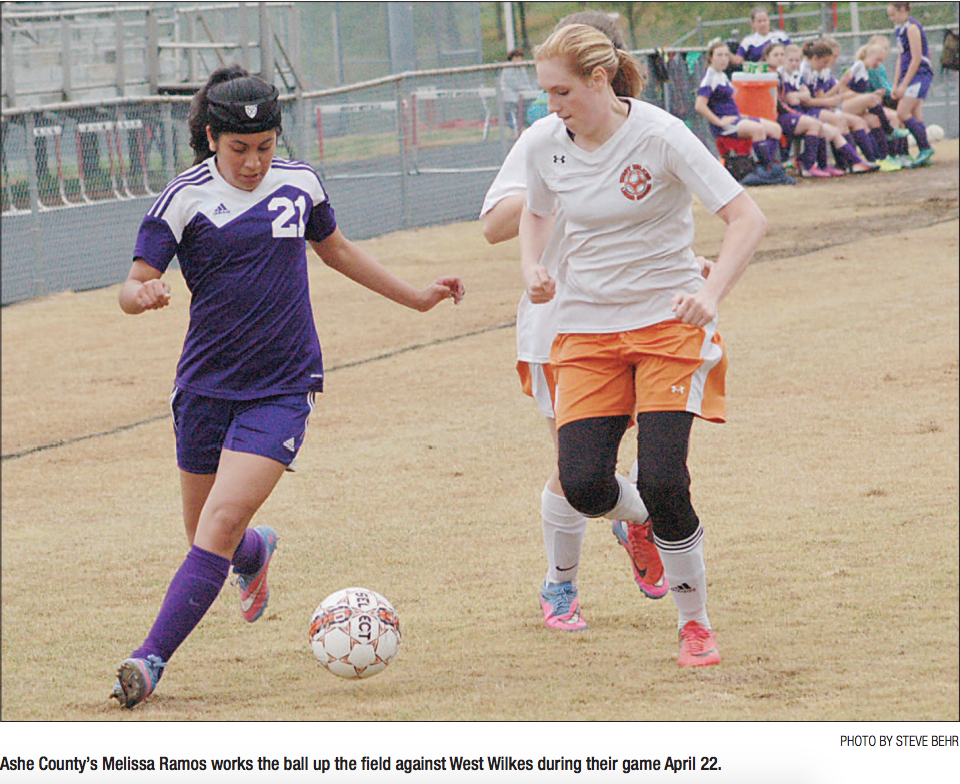 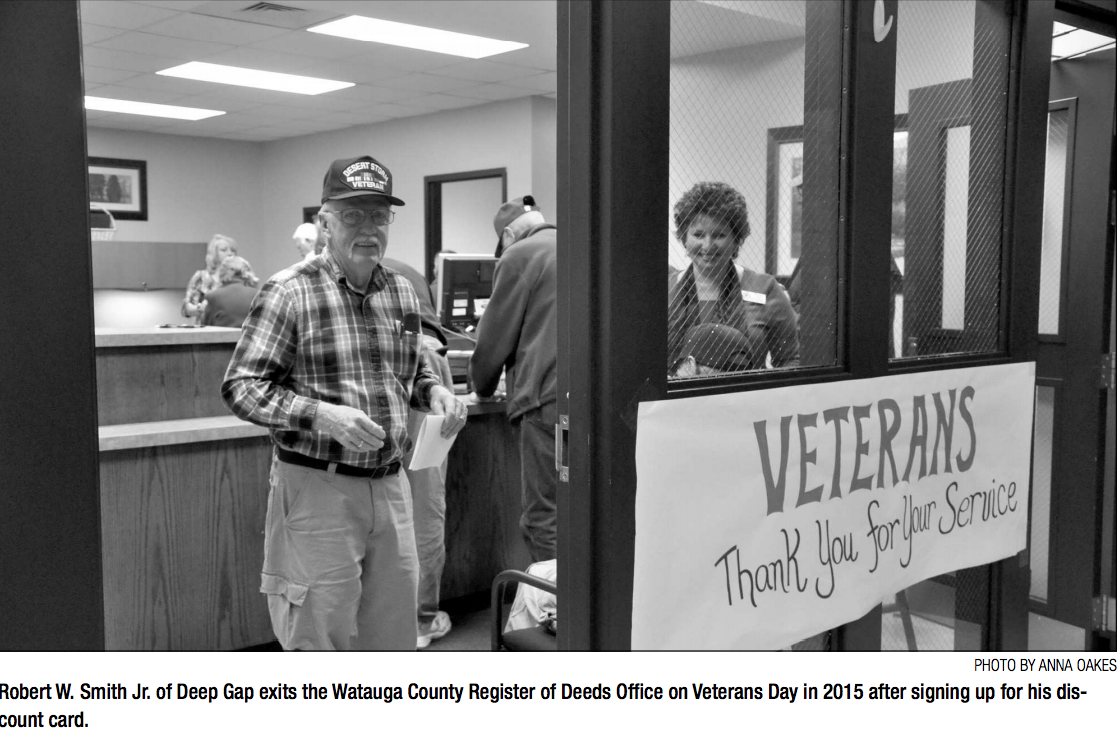 Anna Oakes snapped a photo for James Howell’s article on the Veteran Card program in 2016. 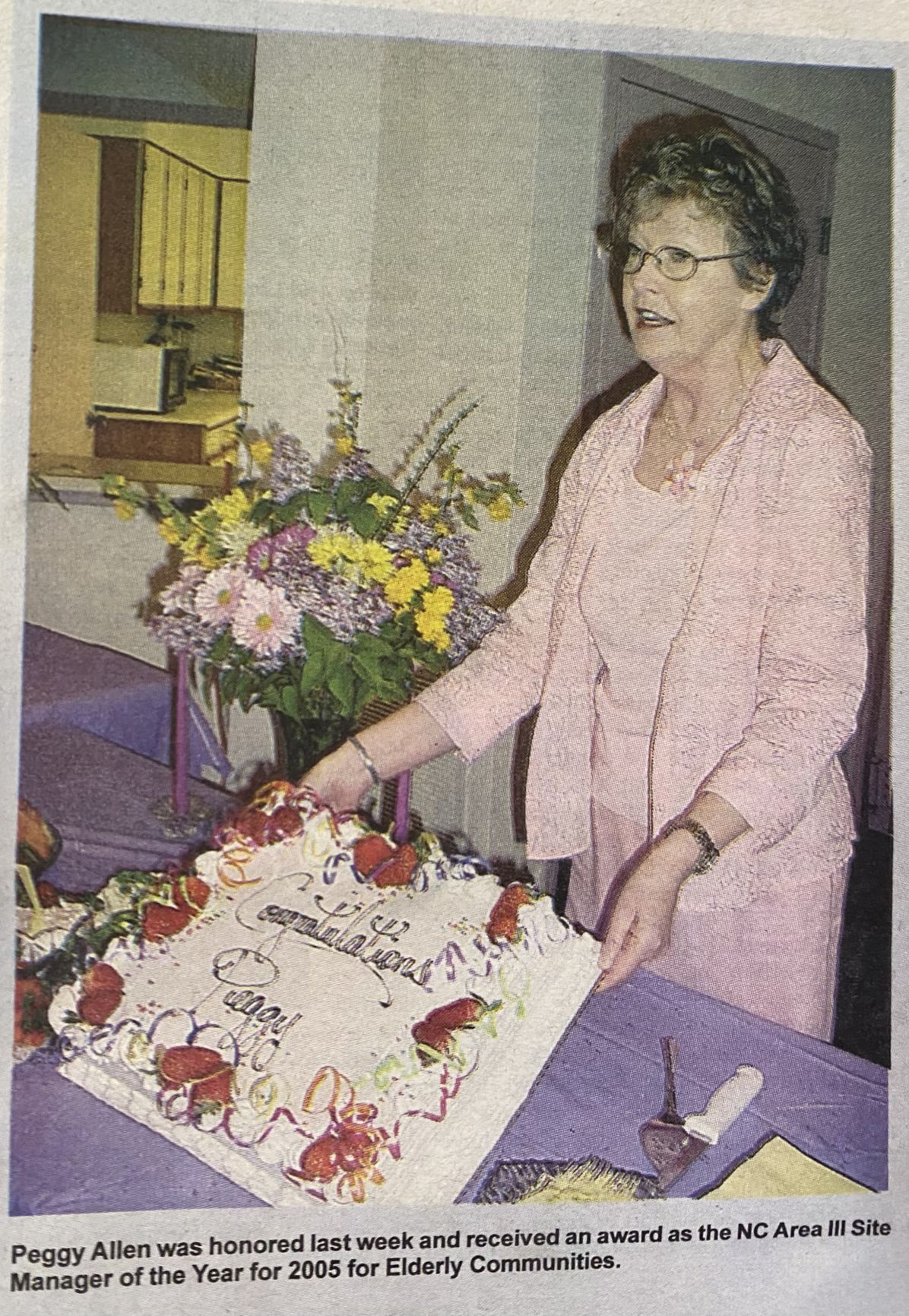 Fawn Roark wrote an article in April of 2006 about Mountain Valley Apartments manager Peggy Allen, and her plaque of appreciation. 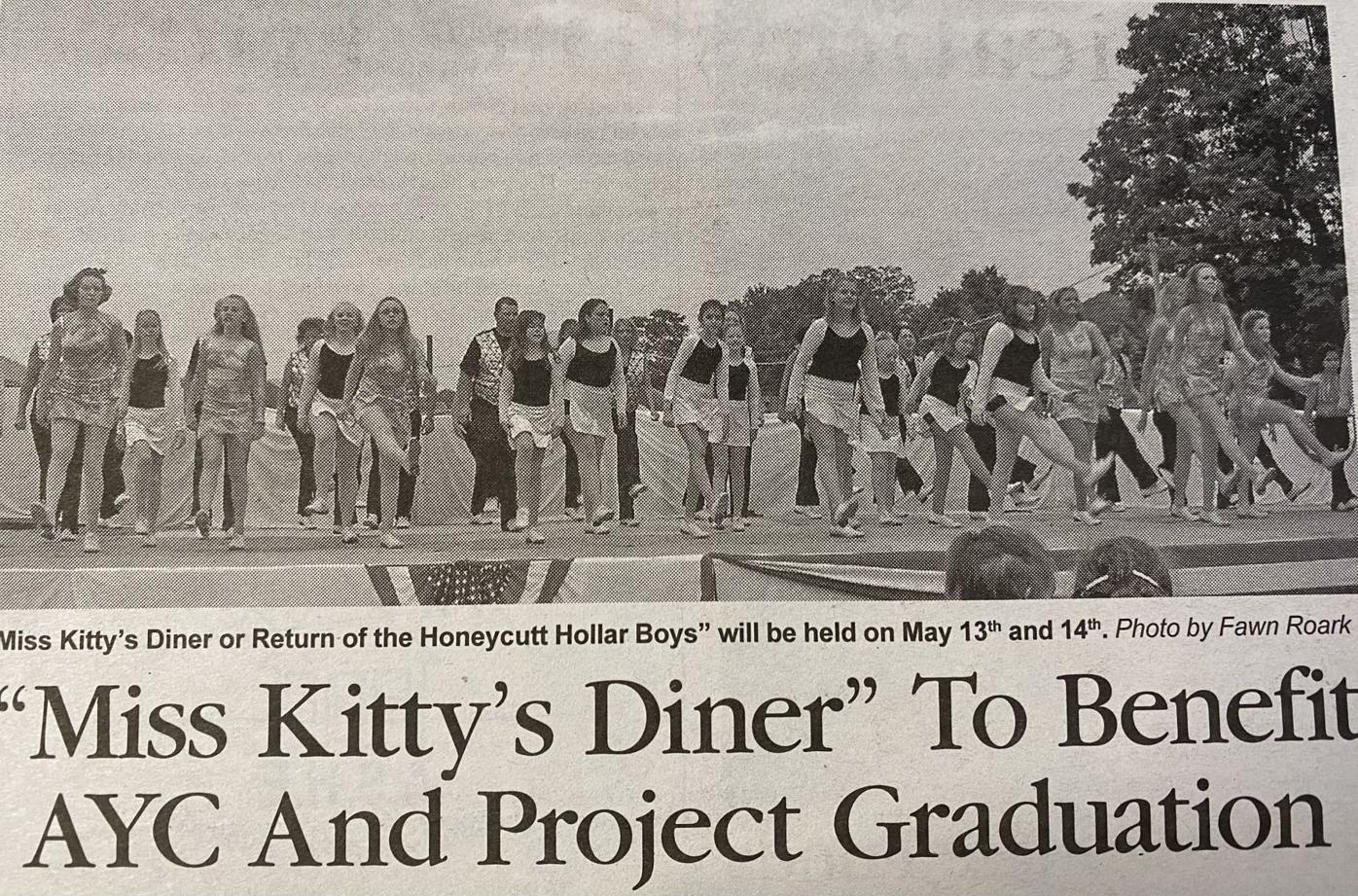 In a 2006 report, Fawn Roark snapped a picture of the Fleet Feet cloggers from Ashe.

In a 2016 article, James Howell reported on the new four-way stop signs in downtown West Jefferson.

Anna Oakes snapped a photo for James Howell’s article on the Veteran Card program in 2016.

Fawn Roark wrote an article in April of 2006 about Mountain Valley Apartments manager Peggy Allen, and her plaque of appreciation.

In a 2006 report, Fawn Roark snapped a picture of the Fleet Feet cloggers from Ashe.

The four-way stop signs at the intersection of Jefferson Avenue and Second Street in West Jefferson went into effect at 10 a.m. on Friday, April 22. According to the North Carolina Department of Transportation, the stop signs’ reveal on Friday officially transitioned that intersection from a “signaled intersection” to an “all-way stop intersection.”

According to West Jefferson Town Clerk Wesley Barker, the traffic lights at that intersection will change to flashing red lights for a period of time to help drivers get used to the new traffic pattern.

“The lights will still be flashing red for a week or two, so drivers can get used to stopping at the intersection,” Barker said.

Ashe County’s girls’ soccer team shook off a tough loss one day earlier by crushing West Wilkes 8-0 at the Blackhawks’ field on April 22.

Ashe County, winners of six of its last seven games, took a 4-0 lead on West Wilkes and never looked back. The Huskies got first half goals from four different players, starting with Becca Bowers on a penalty kick, Sam Woods on a goal from about seven yards from the Blackhawks’ net, Caroline Current on a Maddy Houck assist and a Melissa Ramos goal with 13:10 left in the first half.

Ashe County coach Wes Rousseau said that West Wilkes was missing its best player, but was happy with how his Huskies played. Ashe beat West Wilkes the first time the teams played 2-1 on March 29. “They were missing their best player, who was a two time conference player of the year the last two years, so it allowed us to get up a whole lot more with the offense without having to worry about her countering ability,” Rousseau said.

“We came out and took care of business and were free to sub some people that haven’t gotten that much experience this year and they came in and contributed as well,” Rousseau said.

Veterans discount card program to begin in Ashe May 31

The Ashe County Register of Deeds Office has announced a new countywide discount program for veterans that will begin on May 31.

As part of the program, called “Thank A Vet,” local veterans who submit their military discharge papers and a valid photo ID to the register of deeds office will receive a veteran’s discount card.

Veterans can show these cards to participating businesses to receive discounts.Veterans who are already in the register of deeds system will need to visit the deeds office with a valid photo ID to receive a discount card.

According to Ashe County Register of Deeds Deaett Roten, more than 50 local businesses have decided to participate in the “Thank A Vet” program.

“Other counties in the state now are doing this program, so we decided that we would do it to thank our veterans and let them know we appreciate them in Ashe County,” Roten said.

The program will not cost any money for county taxpayers, according to Roten.

A local manager, Peggy Allen, of Mountain Village Apartments in Jefferson was presented with a plaque of appreciation last week from USDA Rural Development as NC Area III Site Manager of the Year for 2005 for Elderly Communities.

Allen has managed the apartment complex with her husband, Larry, since its opening in 1992, and has been honored three times for outstanding service. The award was presented by terry Edsel, are director. Area III encompasses 84 sites in 14 counties.

The award winning Fleet Feet cloggers are planning a benefit clogging show “Miss Kitty’s Diner or Return of the Honeycutt Hollar Boys” at the Ashe Civic Center. All proceeds will benefit the Ashe Youth Connection and the Ashe County High School Project Graduation.

The Fleet Feet Cloggers perform in various community events and gatherings and often perform at local fundraisers throughout the year. They have won numerous awards at various competitions in NC and TN and have also competed in nationals. The cloggers perform at local nursing homes each year as well as lots of community functions. Instructor Kitty Honeycutt said she and her dancers enjoy making a difference in their community.

Miss Kitty’s Diner will feature about 130 cloggers who make up the Fleet Feet groups who performed various styles of clogging. The Fleet Feet cloggers has dancers from the ages of 4 to 70.