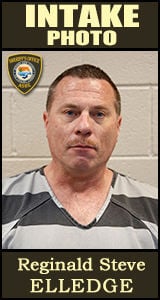 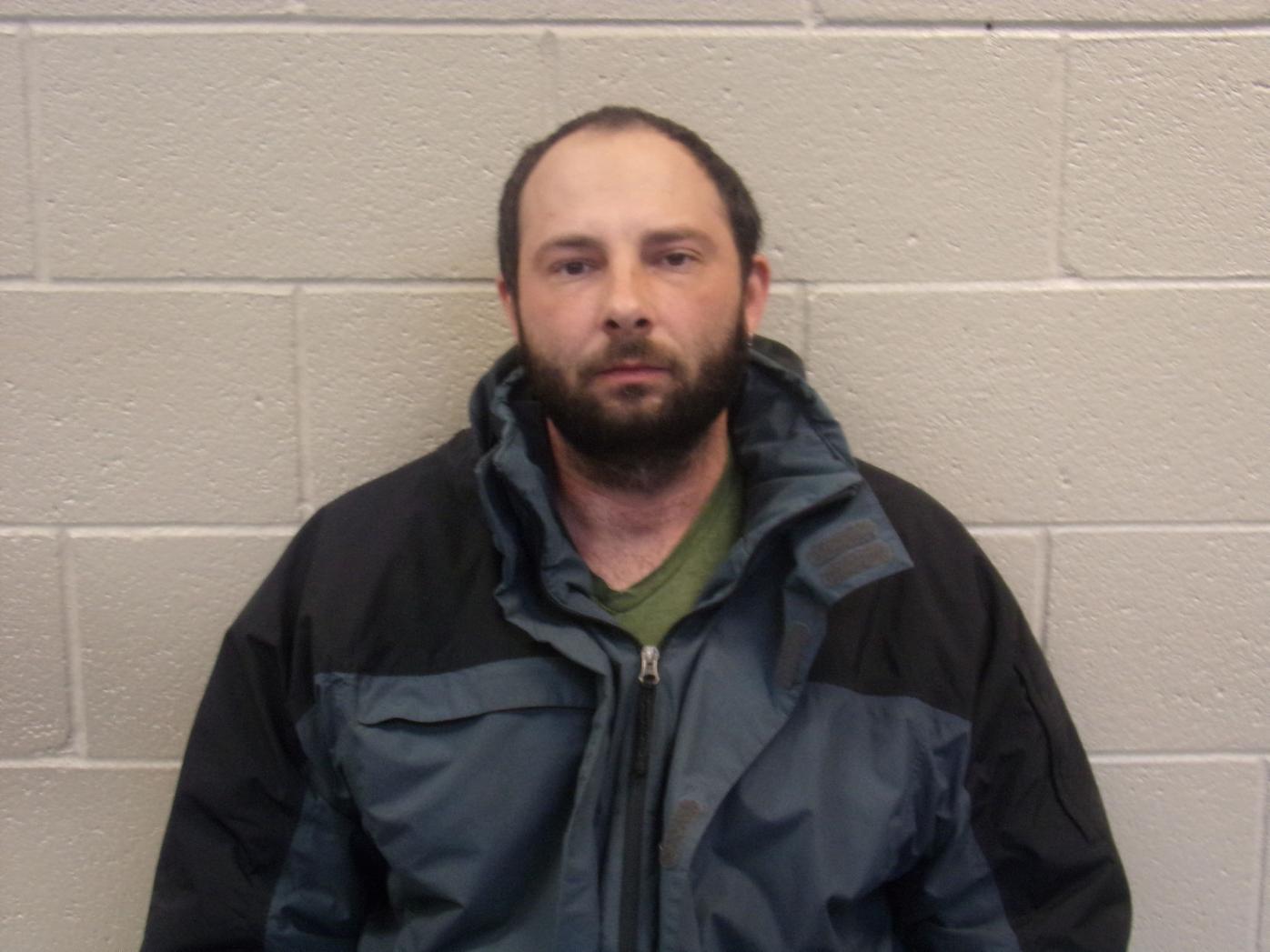 Among cases being heard were Reginald S. Elledge and Jacob R. Toliver.

Elledge, 45, of Fleetwood, was arrested on Jan. 2 for the shooting death of Leonicio R. Guerrero.

Ashe County Sheriff Office deputies responded to the scene of a homicide at 442 Little Gap Road in Fleetwood after Ashe County 911 Dispatch received a call at approximately 7:40 p.m. on Jan. 2 about a shooting in the 400 block of Little Gap Road.

According to information released by the ASCO, the caller advised telecommunications that the suspect shot the victim and fled the scene in a white Ford Explorer Sport Trac.

WJ Police Officer Mike Miller observed a vehicle matching the description of the vehicle owned by Elledge in which he fled the scene in Fleetwood driving on U.S. 221. Elledge was taken into custody from the the parking lot of the hardware store which he fled to by members of the WJPD.

Elledge’s case was continued to May 24 and he is being represented in court by Garland B. Baker.

Toliver, 33, of Todd, was arrested on Jan. 21, and charged with two counts relating to child pornography.

According to the warrant for arrest, Toliver allegedly “unlawfully, willfully and feloniously” distributed material containing a visual representation of an unidentified minor, between the ages of 11 and 13, and engaged in sexual activity on July 4, 2020.

Toliver’s case was continued to March 25 and he is being represented in court by Garland B. Baker.

Ashe Post & Times will provide updates as they are made available.