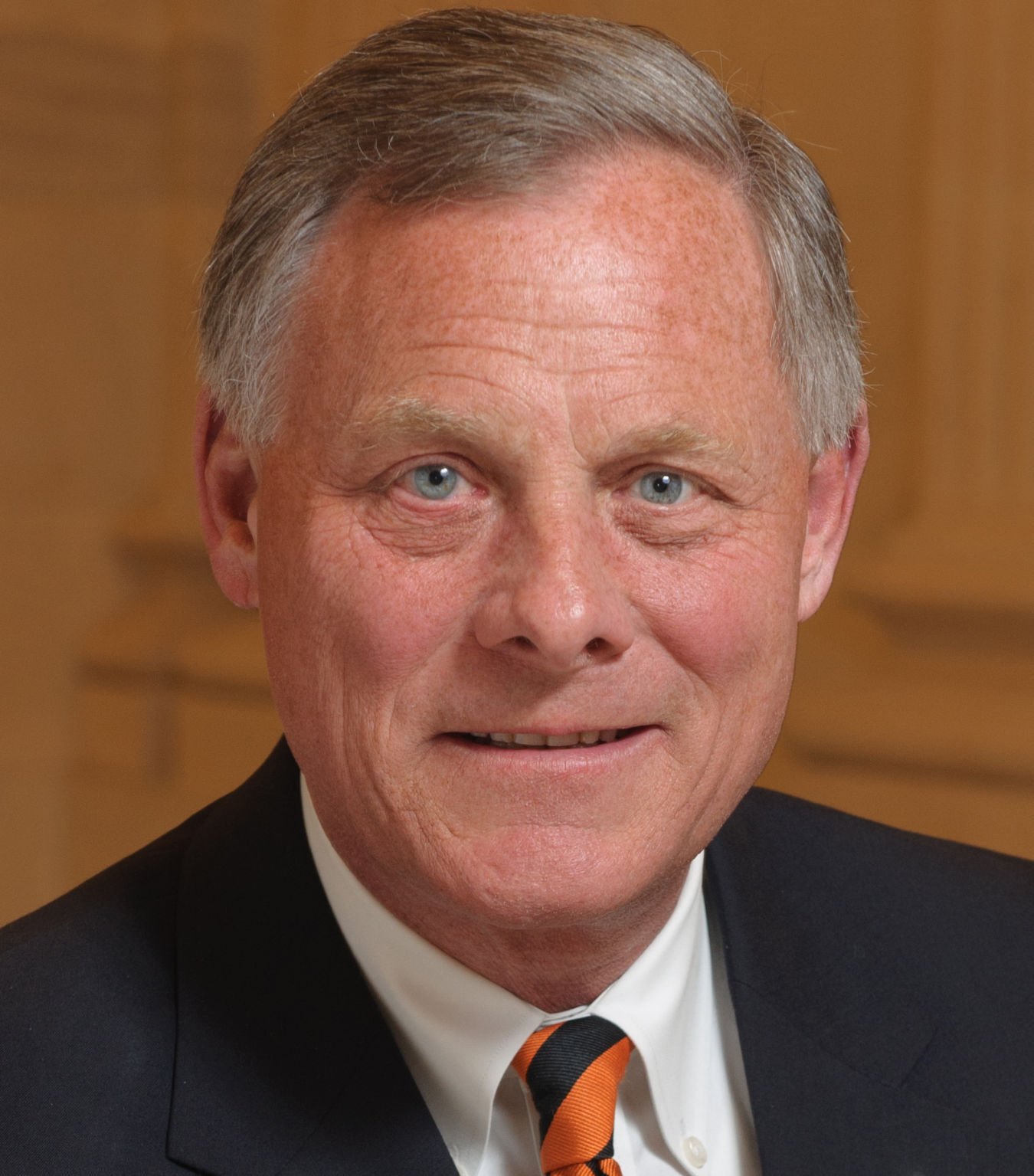 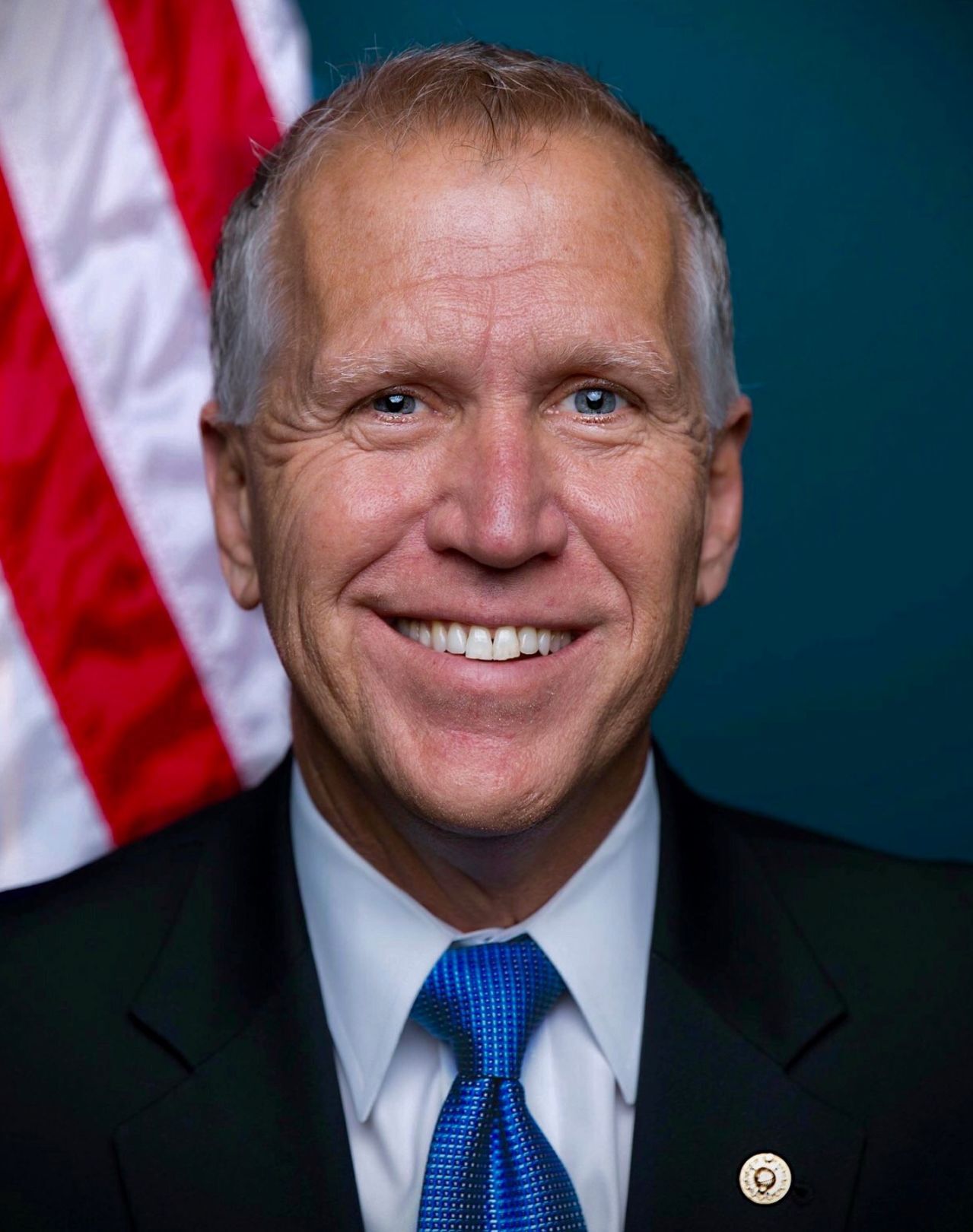 Incumbent US Senate candidate Thom Tillis is running for re-election this November.

WASHINGTON, D.C. — Former President Donald Trump was acquitted by the United States Senate on Feb. 13 after an impeachment trial that lasted less than a week.

Trump was acquitted in the Senate more than a month after a crowd of people took over the Capitol building in protesting the results of the 2020 presidential election. Five people, including a police officer, died during the riots, according to the Associated Press.

Democrats voted in the House of Representatives to impeach Trump for “high crimes and misdemeanors” that he incited “violence against the government of the United States” by encouraging his supporters.

After his vote, Burr released a statement on why he voted to convict Trump.

“Seven lives were tragically lost as a result of that day,” Burr said in the statement. “Law enforcement officers, outnumbered and overwhelmed, sustained debilitating injuries as they bravely defended Congress against an angry mob. We now know that lawmakers and congressional staff came dangerously close to crossing paths with the rioters searching for them and wishing them harm.”

Burr originally voted that it was unconstitutional to impeach a president no longer in office, which he said he still believes is the case.

“However, the Senate is an institution based on precedent, and given that the majority in the Senate voted to proceed with this trial, the question of constitutionality is now established precedent,” Burr said in the statement. “As an impartial juror, my role is now to determine whether House managers have sufficiently made the case for the article of impeachment against President Trump.”

After listening to both sides, Burr said he thought the evidence was compelling enough to find Trump guilty of “inciting an insurrection against a coequal branch of government and that the charge rises to the level of high crimes and misdemeanors.”

“I do not make this decision lightly, but I believe it is necessary,” Burr said. “By what he did and by what he did not do, President Trump violated his oath of office to preserve, protect, and defend the Constitution of the United States. My hope is that with today’s vote America can begin to move forward and focus on the critical issues facing our country today.”

Tillis released a statement after his “not guilty” vote saying he had two problems with the proceedings. The first being holding a trial for a private citizen and the charge itself.

“There are valid questions whether it is constitutional for Congress to put a private citizen on trial,” Tillis said in his statement. “And even if it is constitutionally permissible, it isn’t prudent in the absence of a thorough impeachment inquiry.”

Tillis said the charge of incitement of insurrection is a subjective standard where one elected official’s “passionate and fiery speech” is another’s “incitement of violence,” which to Tillis raises the question that if Trump is to be impeached for such language, any member of Congress who uses similar language should be similarly sanctioned.

“The most serious aspect of President Trump’s conduct was not necessarily what he said in the lead-up to the attack of the Capitol, but the leadership he failed to provide to put an end to it, and yet the House curiously chose not to file a charge or build their case around this point,” Tillis said.

Michael Whatley, the chair of the North Carolina Republican Party, released a statement after Burr voted that Trump was guilty.

“North Carolina Republicans sent Senator Burr to the United States Senate to uphold the Constitution, and his vote today to convict in a trial that he declared unconstitutional is shocking and disappointing,” Whatley said.

The Central Committee of the North Carolina Republican Party unanimously voted on Feb. 15 to censure Burr for his vote to impeach Trump. The party released a statement after the vote saying the censure was for Burr’s vote to impeach Trump in a trial “which he declared to be unconstitutional.”

“The NCGOP agrees with the strong majority of Republicans in both the U.S. House of Representatives and Senate that the Democrat-led attempt to impeach a former President lies outside the United States Constitution,” the NCGOP said in a statement. “Now that the Senate has voted to acquit president Trump, we hope that Democrats will set aside their divisive partisan agenda and focus on the American priorities of tackling the COVID-19 pandemic, safely reopening schools and restarting the economy.”

A censure is a formal statement of disapproval, according to the U.S. Senate. Burr is not the only senator to face censure for voting to impeach Trump. Sen. Bill Cassidy (R — Louisiana) was censured by the Republican Party of Louisiana.

After the censure vote, Burr released a statement saying it was “truly a sad day for North Carolina Republicans.”

“My party’s leadership has chosen loyalty to one man over the core principles of the Republican Party and the founders of our great nation,” Burr said.