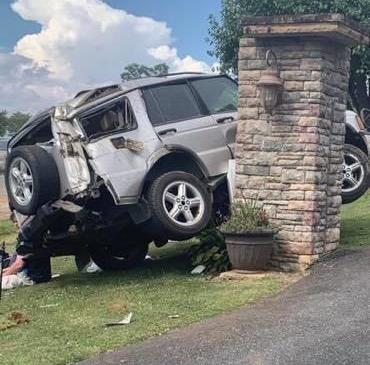 The 2000 Land Rover came to a rest leaning on a brick column. 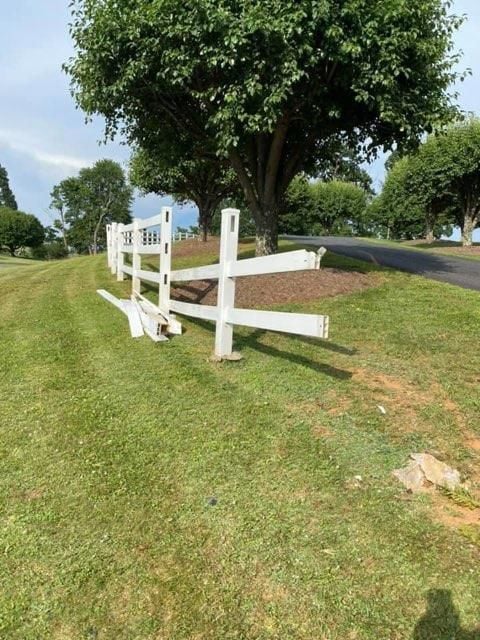 The vehicle ran through a fence, part of the $2,000 in property damage the wreck caused.

The 2000 Land Rover came to a rest leaning on a brick column.

The vehicle ran through a fence, part of the $2,000 in property damage the wreck caused.

LAUREL SPRINGS — Despite causing an estimated $9,000 in total damages, none were injured in a wreck on N.C. 88 Monday, July 20.

According to the North Carolina Highway Patrol, Anthony Bedford of Jefferson, was traveling West on N.C. just past Walt Sheets Bridge in a 2000 Land Rover when he ran off the right side of the road.

Bedford then corrected, coming back onto the road before traveling off the left side of the road. According to NCHP, Bedford hit a fence and rolled before coming to a rest on a brick column.

The estimated cost of damages to the vehicle was $7,000, with a further $2,000 of estimated damage to what the vehicle struck. Bedford was issued a citation for exceeding safe speeds, no injuries were reported.