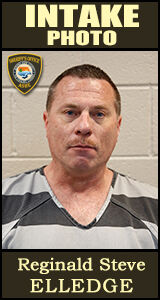 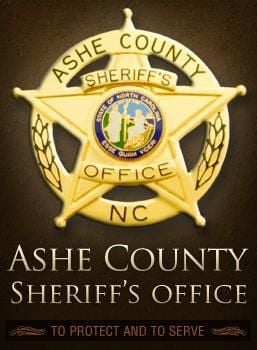 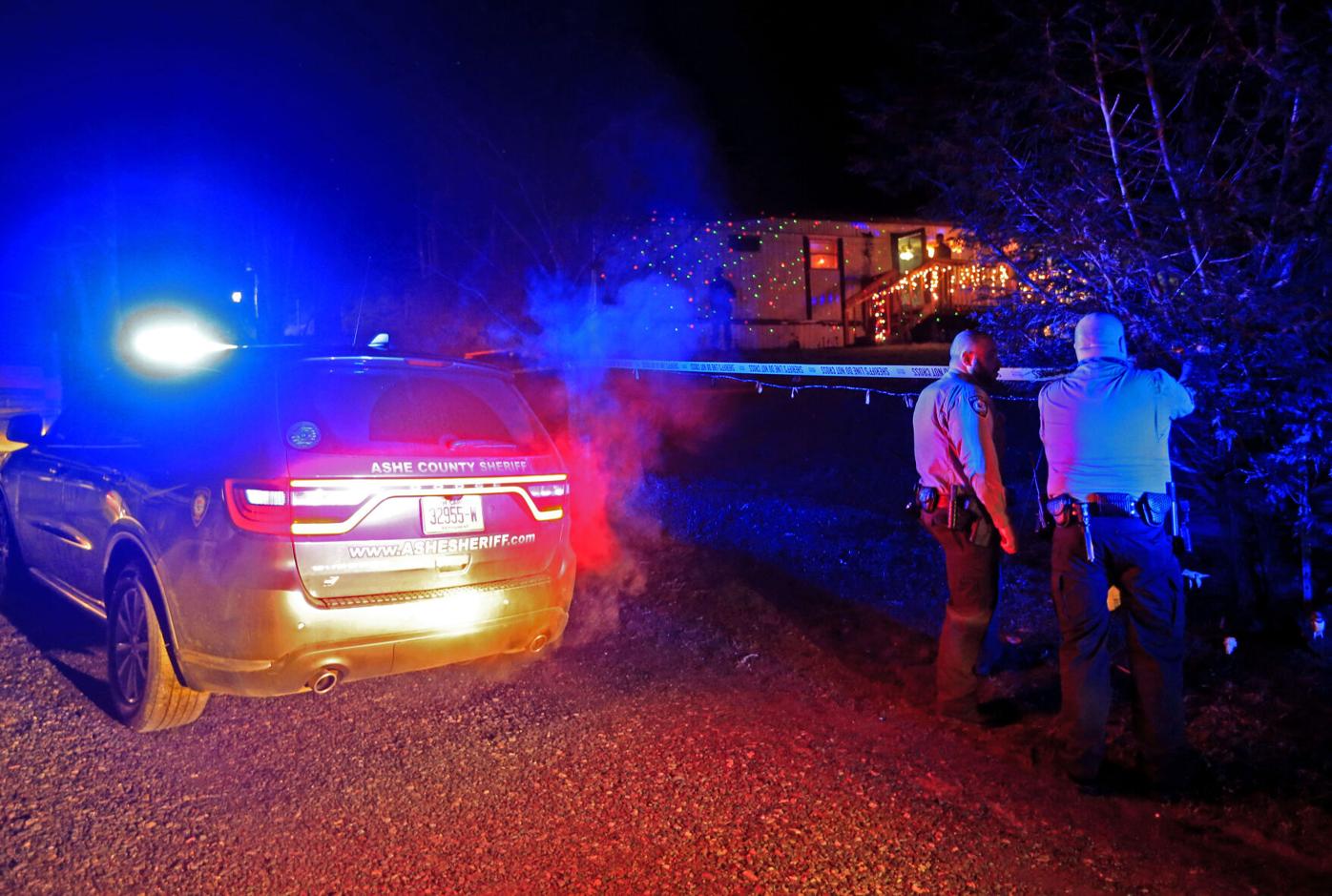 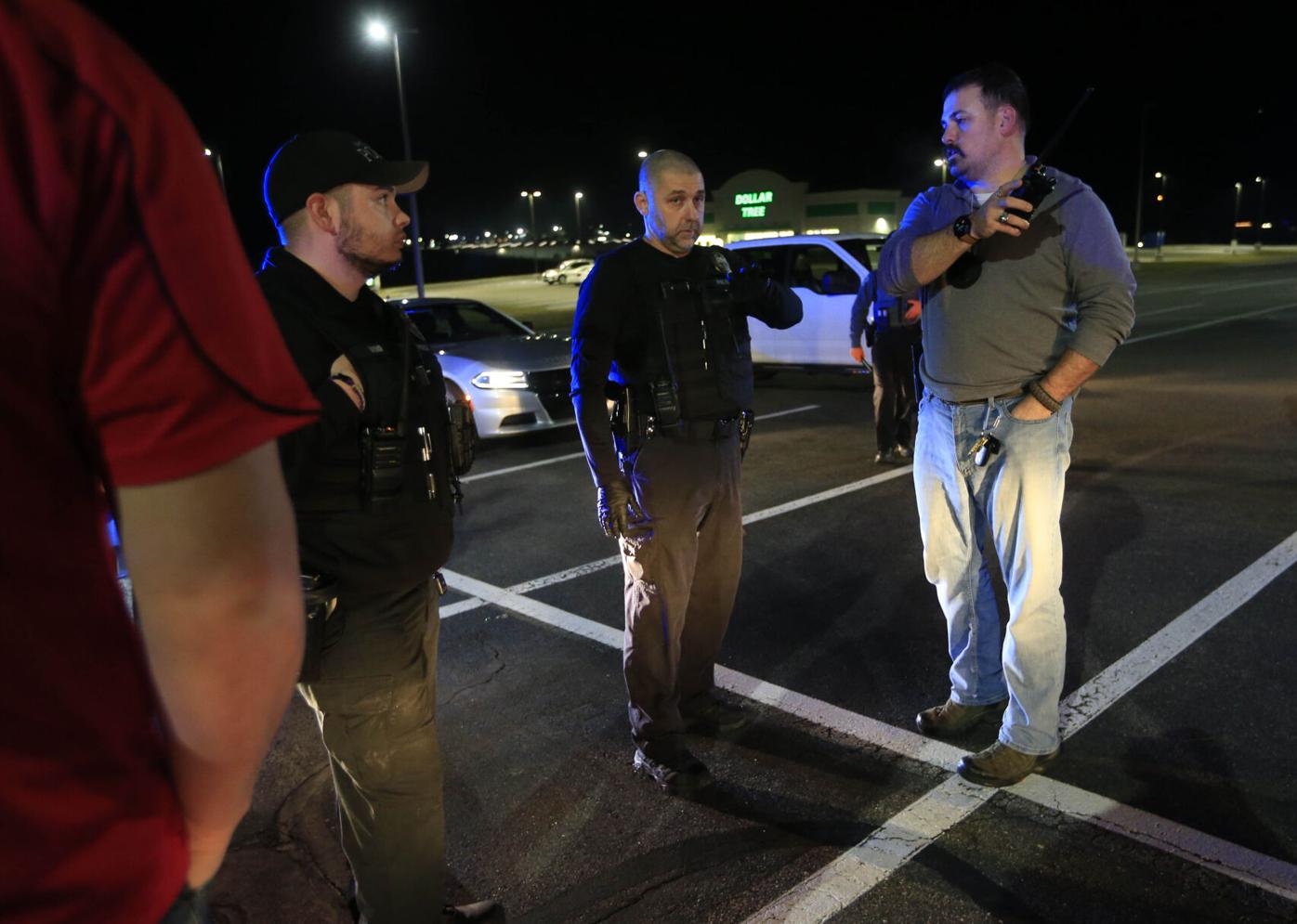 Editor's note: This story has been updated to include information about the suspect and victim.

FLEETWOOD — One person is in custody after Ashe County Sheriff Office deputies responded to the scene of a homicide at 442 Little Gap Road in Fleetwood on the evening of Jan. 2.

Ashe County Sheriff Phil Howell announced the arrest of Reginald Steve Elledge, 45, of Fleetwood, on the morning of Jan. 3 for the shooting death of Leonicio Ramos Guerrero.

According to information released by ASCO, Ashe County 911 Dispatch received  call at approximately 7:40 p.m. on Jan. 2 advising that an adult male had shot another adult male in the 400 block of Little Gap Road. The caller advised telecommunications that the suspect shot the victim and fled the scene in a white Ford Explorer Sport Trac.

Also according to the ASCO, law enforcement officers were given a description of the suspect's vehicle and West Jefferson Police Officer Mike Miller observed a vehicle matching the description pull into the parking lot of Lowe's Home Improvement store in West Jefferson. Miller was then able to stop the vehicle and take Elledge into custody without incident.

Elledge was then transported to the ASCO for further investigative questioning. The investigation led to his arrest for homicide and he is currently being held without bond at the Ashe County Detention Center.