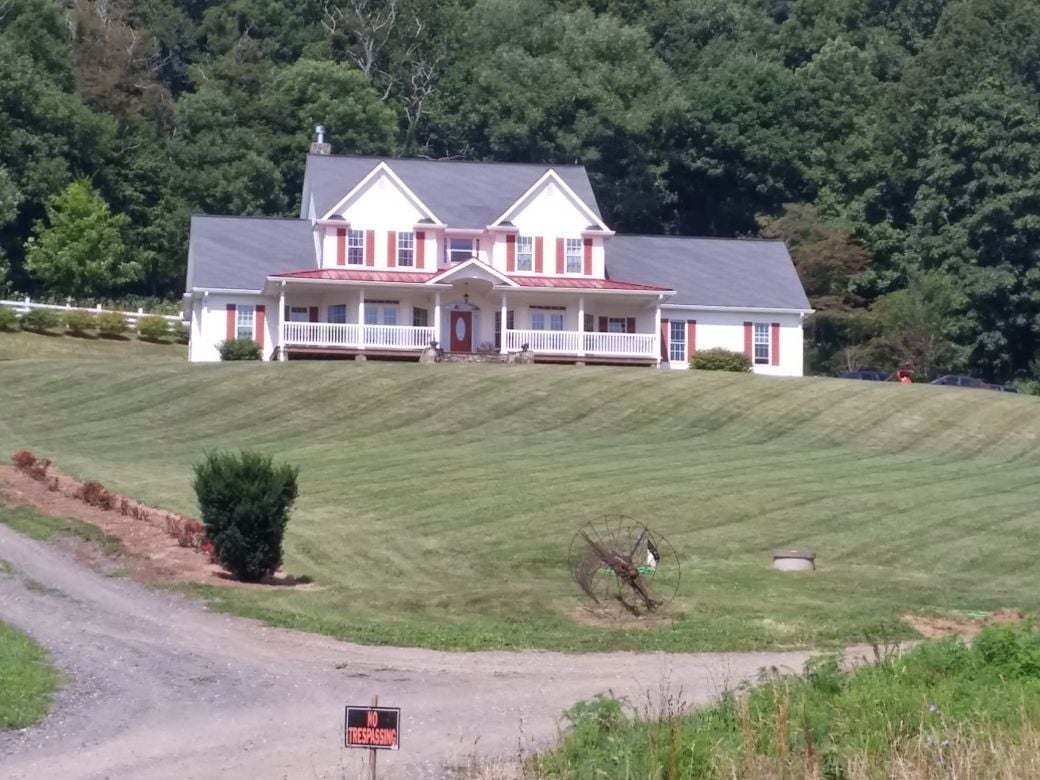 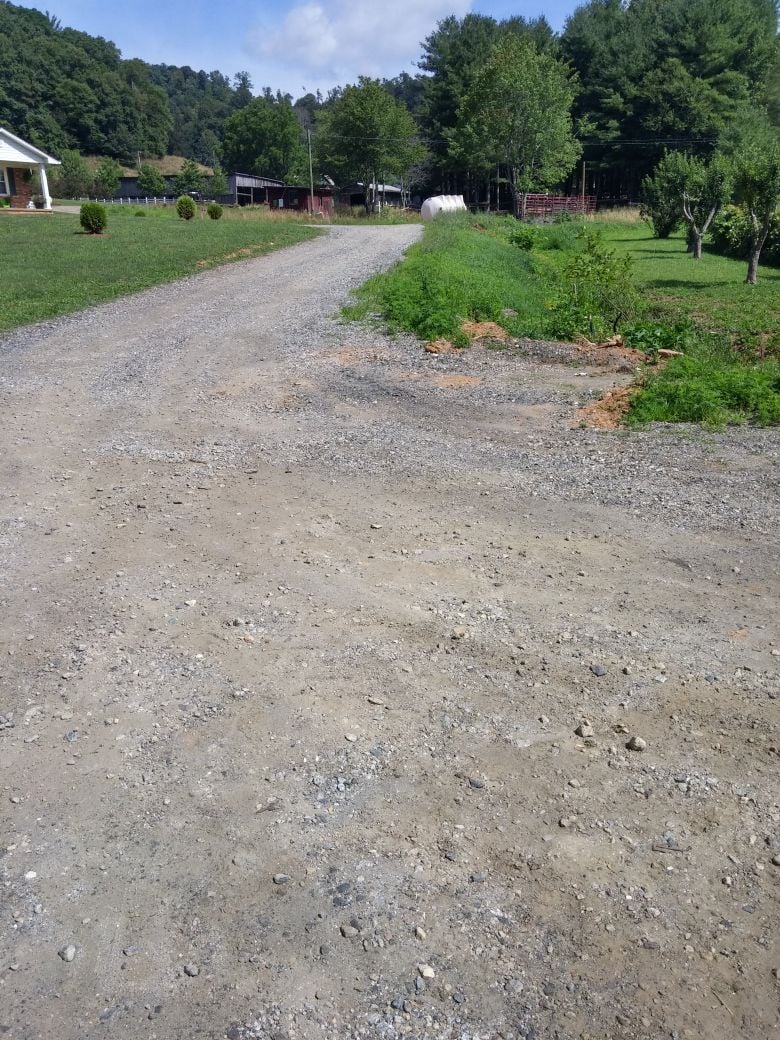 The names of two deputies involved in a confrontation last Wednesday that left one man dead have been released by law enforcement authorities.

The State Bureau of Investigation released the names of two of the three Ashe County sheriff deputies July 13 who responded to the disturbance call July 8. They are Christopher Lee Roten, a 10-year veteran of the Ashe County Sheriff’s Office, and Joshua Franklin Hopkins, a five-year veteran.

According to a news release from the Ashe County Sheriff’s Office, deputies encountered Dallas Shatley, 62, at the scene.

“We’ve been called there many times over the past few years,” said Ashe County Sheriff James Williams. “When officers arrived on the scene, they encountered the individual belligerent. Apparently alcohol was involved. There was a weapon in the vehicle at some point. They were trying to get the weapon out of the vehicle and one of the officers wound up being dragged by the vehicle with the individual driving the vehicle backwards. There were shots fired as a result of that.”

Williams added that deputies have been dispatched to Statley’s residence 89 times since 2010.

As a result of the incident, Shatley was shot and pronounced dead at Ashe Memorial Hospital on July 8.

“I knew him for a long time,” said Williams. “I hate that this has happened to him. This is tough on the family. It’s tough on my people and tough on everybody when things like this happen.”

The deputy who was dragged was treated and released by Ashe Memorial Hospital.

Williams added that the deputies involved all were wearing their body cameras and everything was recorded on camera.

The SBI has been called in to handle the case. The three deputies involved in the incident have been placed on administrative leave during the investigation.

According to an SBI news release, the investigation is ongoing and no further details will be released at this time.