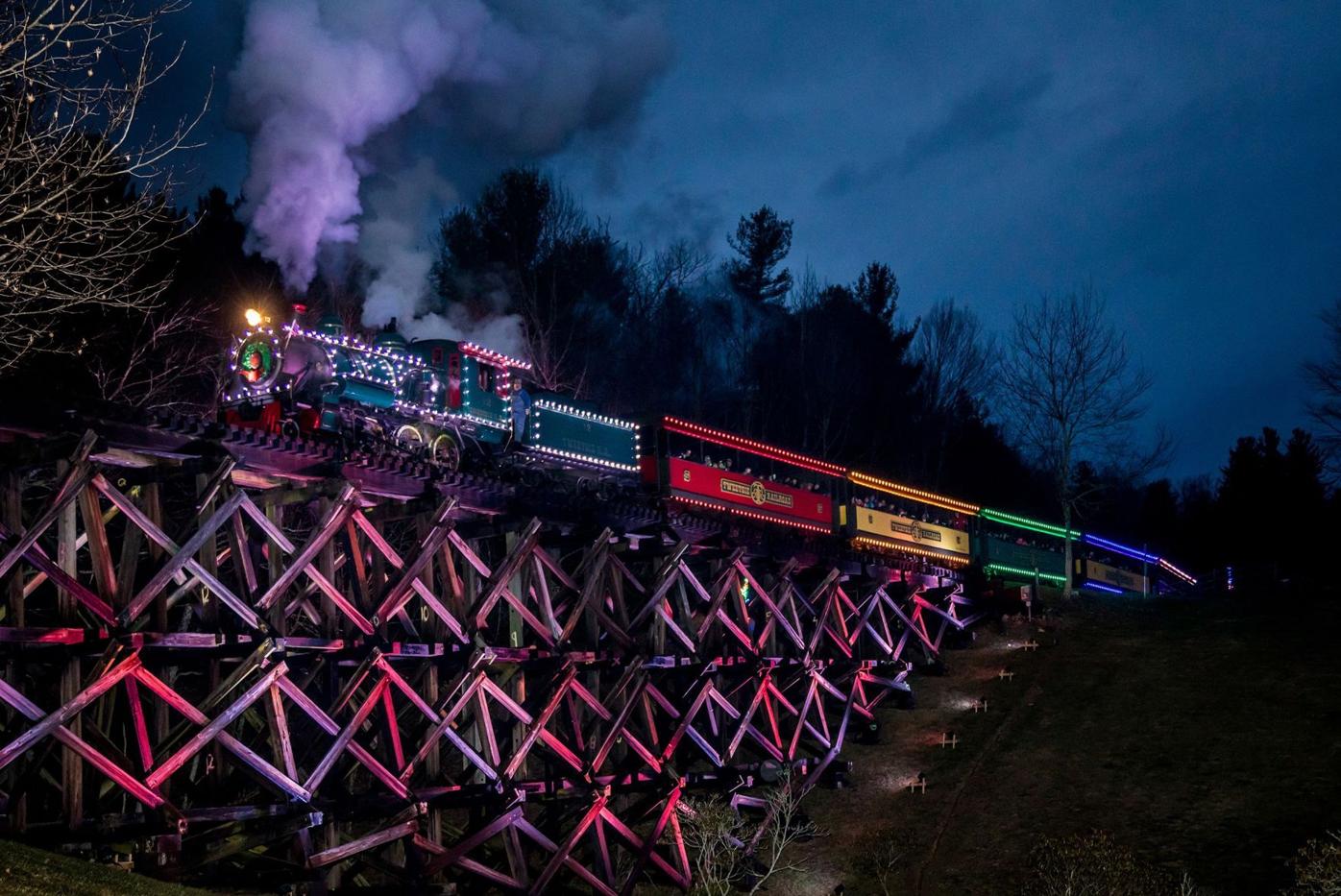 A magical sight, Tweetsie’s holiday-lit train steams across the trestle leaving the depot. 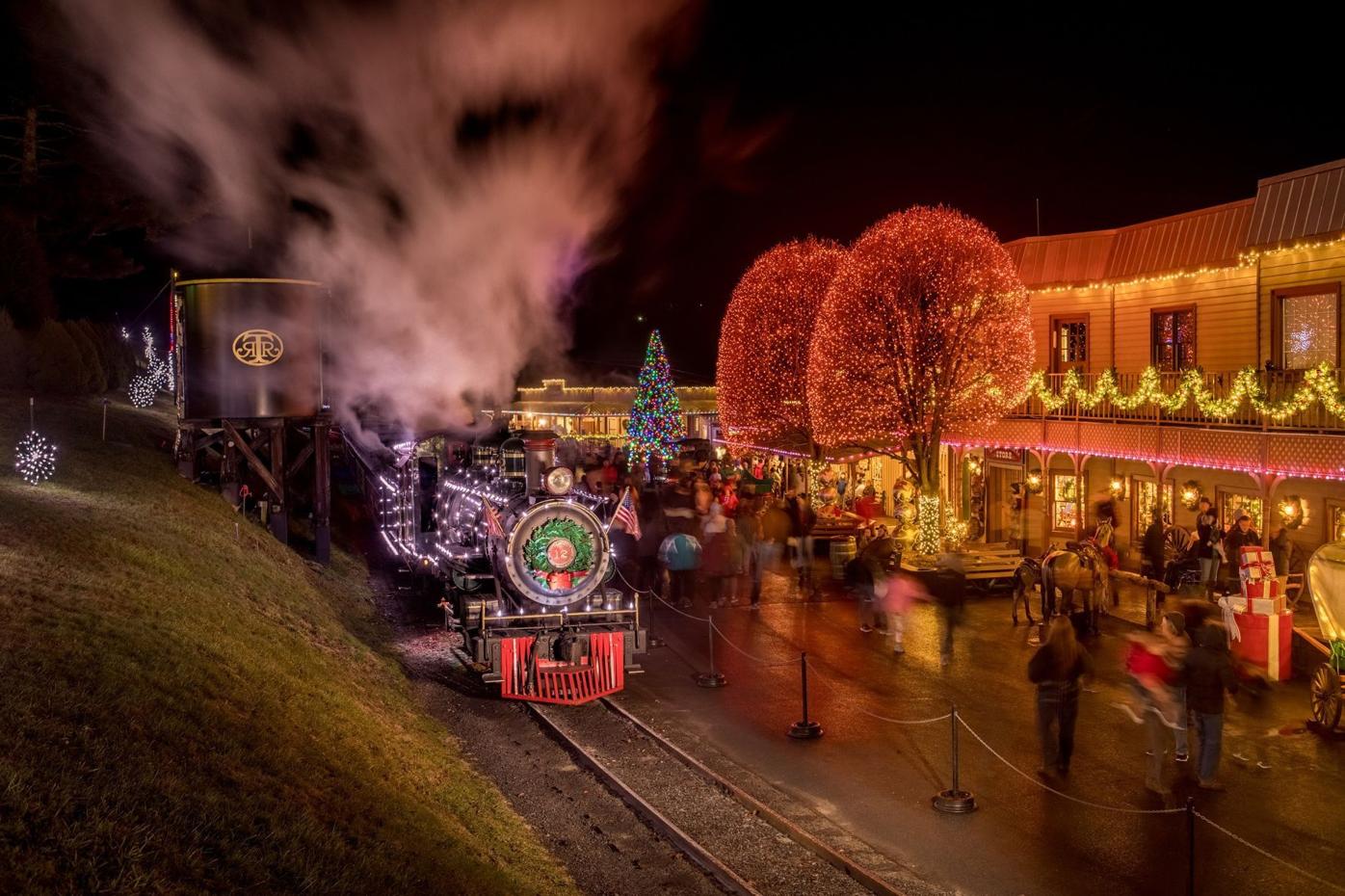 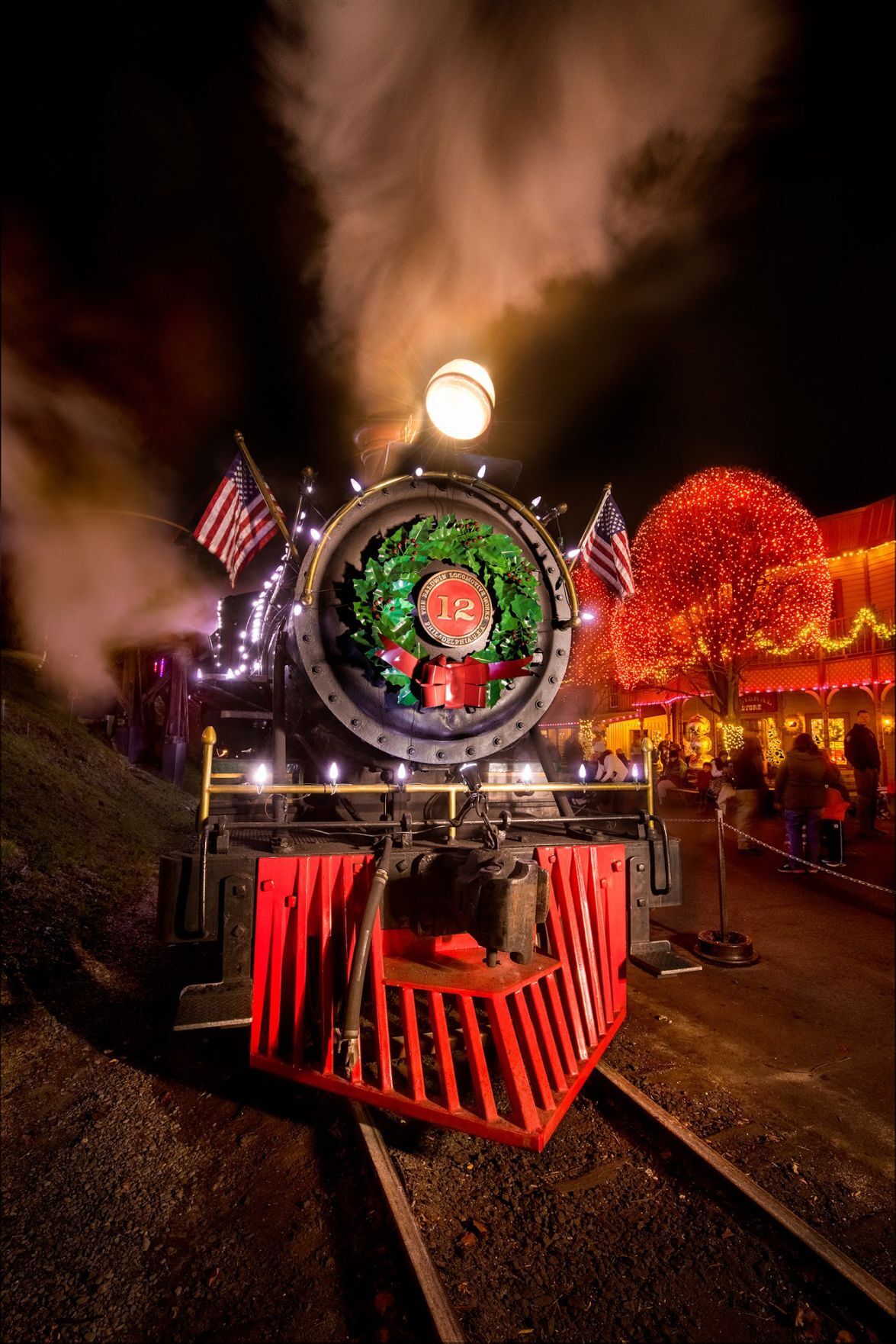 All aboard! Tweetsie Christmas is now open. 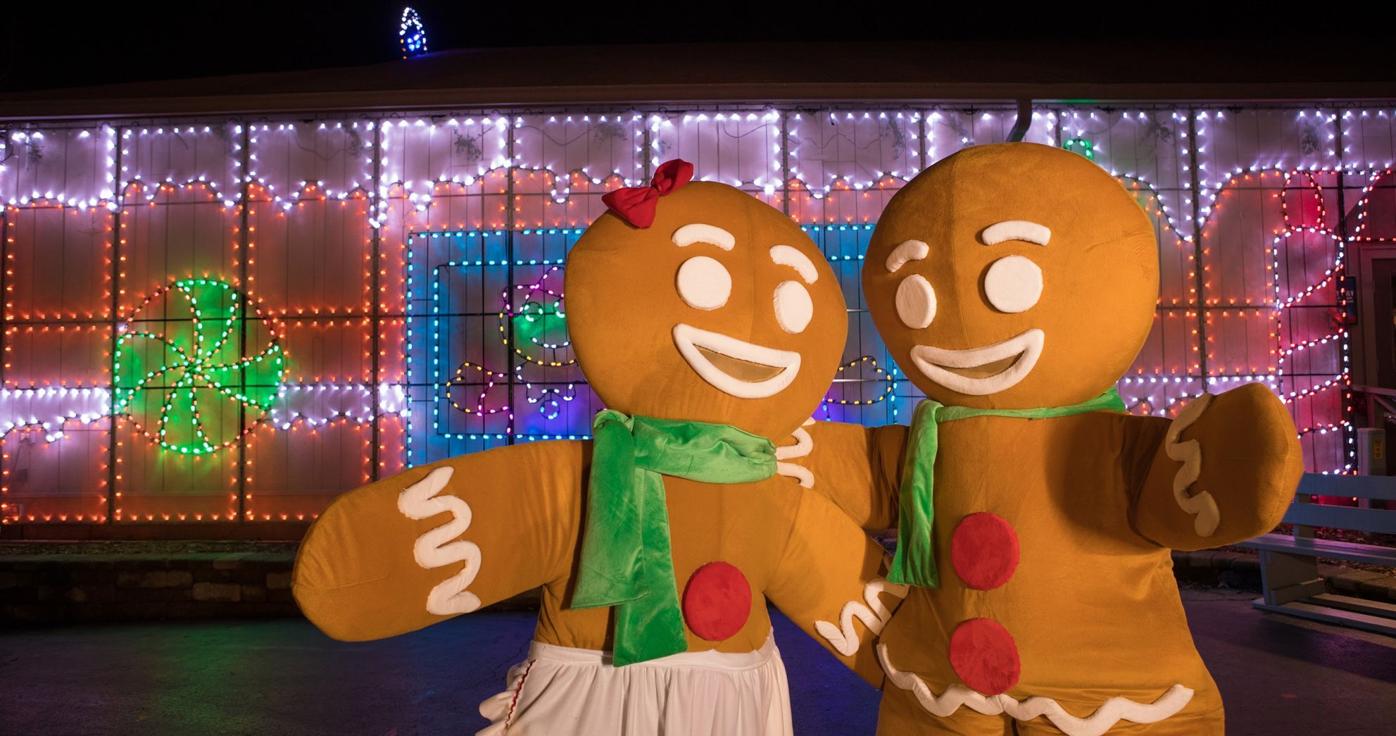 The Gingerbread House is always a popular attraction of Tweetsie Christmas.

A magical sight, Tweetsie’s holiday-lit train steams across the trestle leaving the depot.

All aboard! Tweetsie Christmas is now open.

The Gingerbread House is always a popular attraction of Tweetsie Christmas.

Kids of all ages — young, old and older — were on hand for the opening of Tweetsie’s holiday entertainment.

“Like every year,” owner Cathy Robbins said, “almost everything is outdoor and where things are indoor, we open the double doors wide to let plenty of fresh air to circulate.”

While Tweetsie had a very short run during the summer months this year, the coronavirus pandemic hit the amusement particularly hard.

“Foremost in our minds are the safety and well-being of our guests,” Robbins said. "And we are trying to go above and beyond the state-mandated restrictions. Before we opened, we sent a 60-plus page plan to Health and Human Services, outlining our plan for opening Tweetise Christmas.”

Robbins said that while Tweetsie Christmas is special every year, this year it has even greater significance for the “Wild West” amusement park’s guests.

“This has been a difficult year for just about everyone in so many different ways but especially because of the pandemic," Robbins said. "We can all use a little joy in our lives and that is what Tweetsie Christmas aims to bring to those who visit us.”

Also on Tweetsie’s Nov. 13 opening, this year marked the passing of Spencer Robbins, 93, one of the amusement park’s founders. With his brothers, Grover Robbins Jr. and Harry Robbins, Spencer Robbins had a hand in other tourism and real estate development projects around the region. His work and vision was critical to the Hound Ears and Elk River clubs, two of the premier golf courses and real estate developments in the North Carolina mountain region. He and his brothers were also involved in the Land of Oz on Beech Mountain and executed an operational turnaround of the Rebel Railroad attraction at Pigeon Forge. Two owners later, it has since become the popular Dollywood. The Robbins family also founded and operated The Blowing Rock attraction. Grover Robbins Jr. died in 1970 and Harry Robbins passed away in 2007.