About 200 pounds of illegal drugs, worth more than $2 million, are seized by a joint law enforcement investigation in June in Wilkes County. 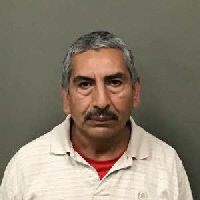 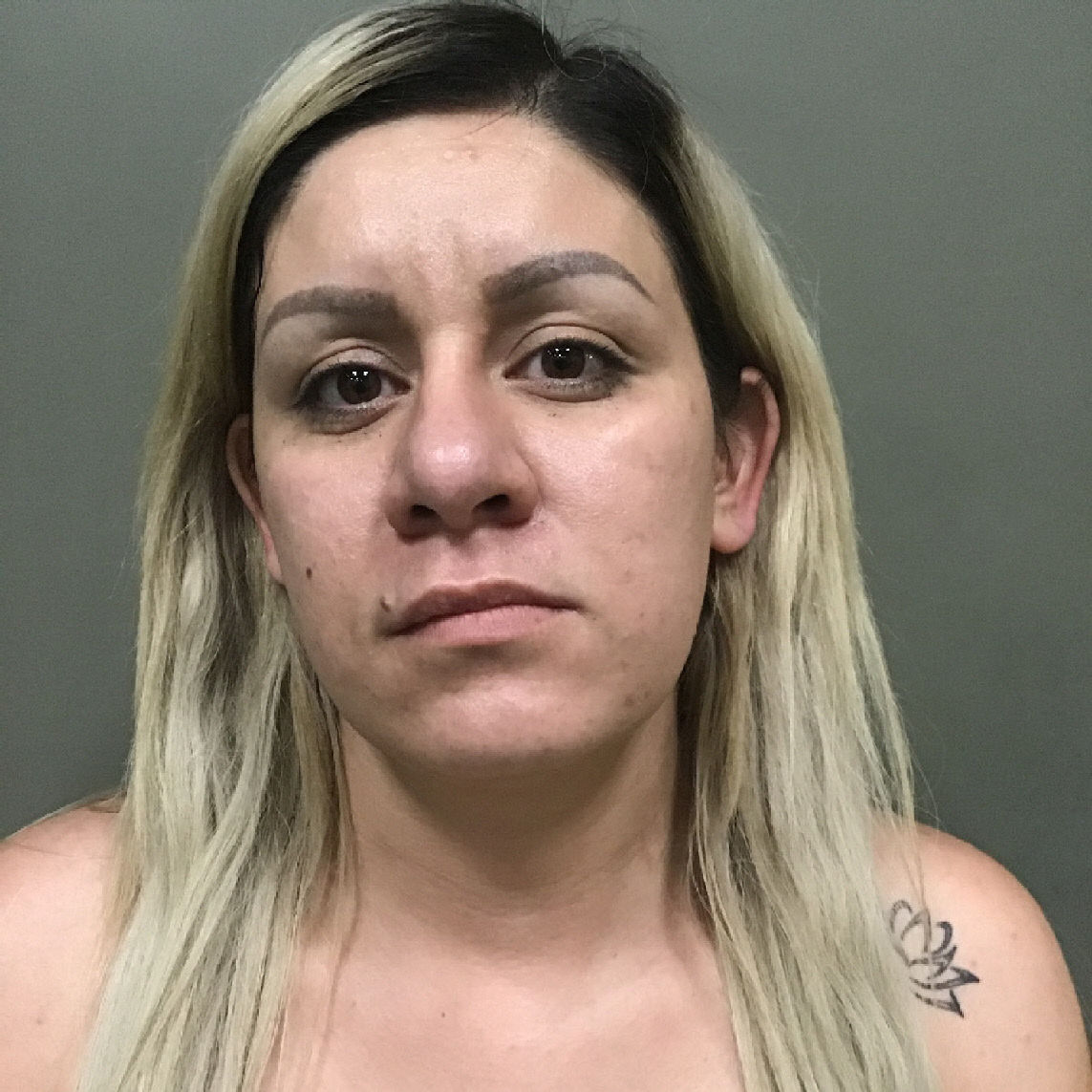 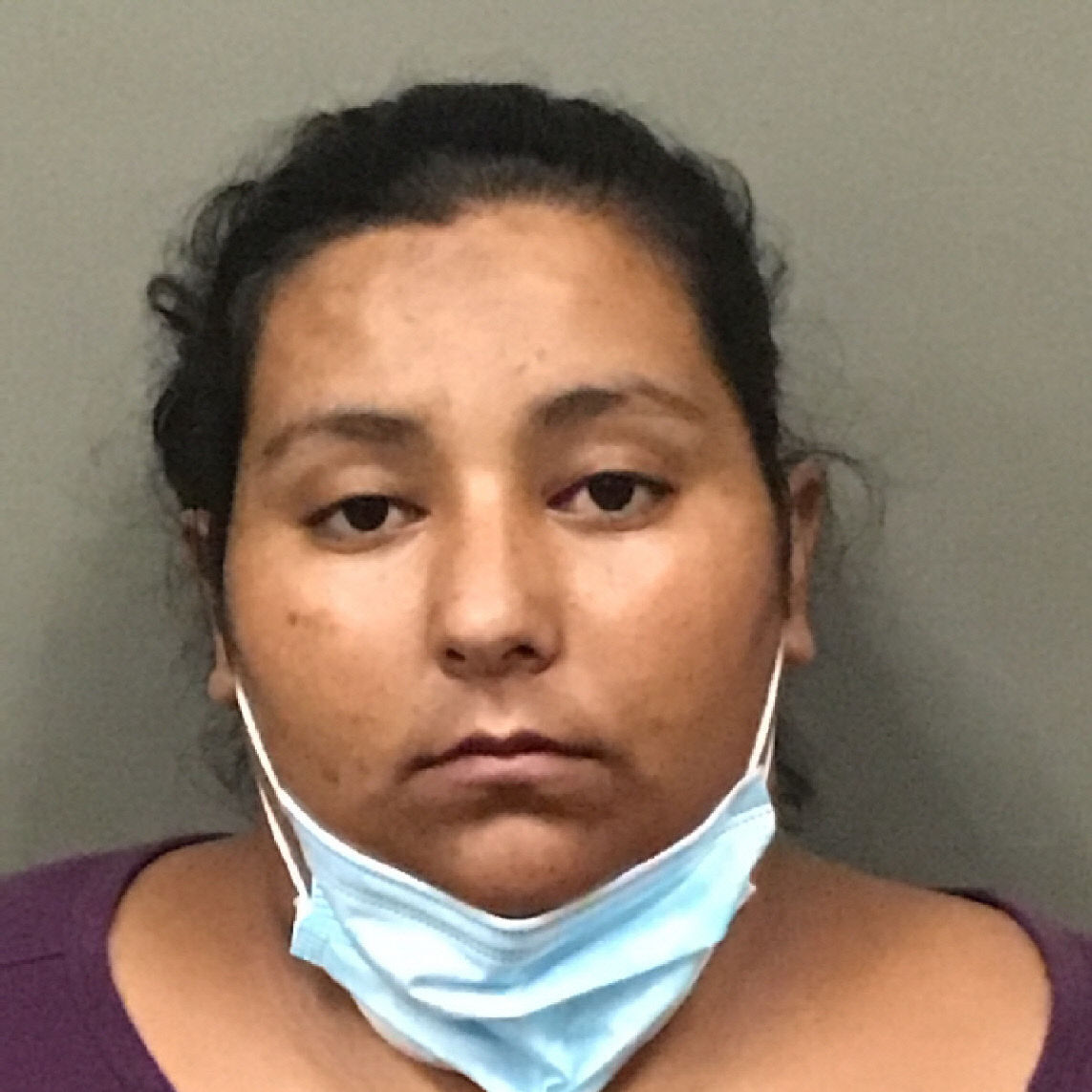 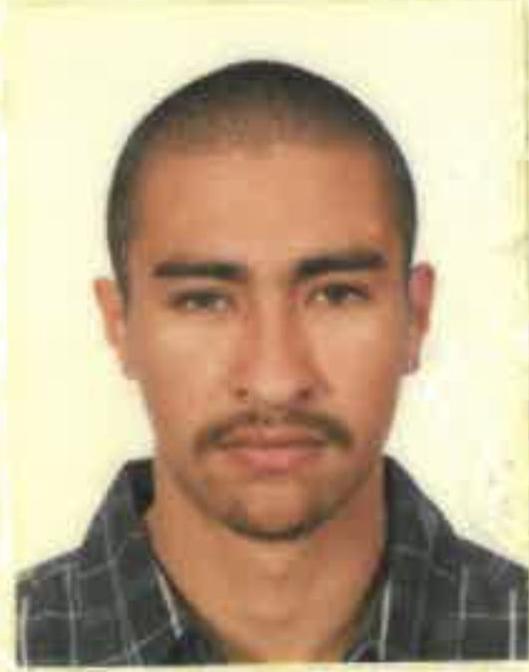 Jorge E. Gomez, 30, is a federal fugitive and law enforcement asking anyone with information about his whereabouts to contact the Surry County Sheriff’s Office, North Wilkesboro Police Department, the NC State Bureau of Investigation or the Department of Homeland Security.

“After conferring with the NC SBI in Raleigh, it is believed that this is the largest amount of methamphetamine ever seized in the Western District and is one of the largest seizures ever in North Carolina,” North Wilkesboro Police Chief Joe Rankin said. “The total weight of the methamphetamine seized is over 220 pounds and has a street value of over $2 million. These arrests are the result of many hours of investigative work between all of the above listed agencies and would not have been possible without cooperation between every agency. It is a perfect example of local, state and federal resources working together to provide safe communities for our residents. These are large scale drug traffickers who we believe are responsible for the distribution of hundreds of kilos of methamphetamine in our communities over the last year. We are continuing our efforts to combat the drug epidemic by prosecuting those who are involved in selling these dangerous substances, and the partnership with these other agencies are critical for these operations. I am ecstatic that we were able to seize this large amount of methamphetamine and prevent it from reaching our streets. Undoubtedly this will save many lives and countless families from heartbreak. The prevention of illegal drug activity in North Wilkesboro is, and will continue to be, one of our highest priorities.”

“These charges are the result of great teamwork to interrupt the flow of dangerous drugs into our area,” Wilkesboro Police Chief Craig Garris said. “The scourge of methamphetamine ruins the health of the user and destroys families. We will continue to aggressively pursue those who refuse to be positive contributors to society and bring them to justice. Thanks goes out to all who have helped and will continue to help our investigations.”