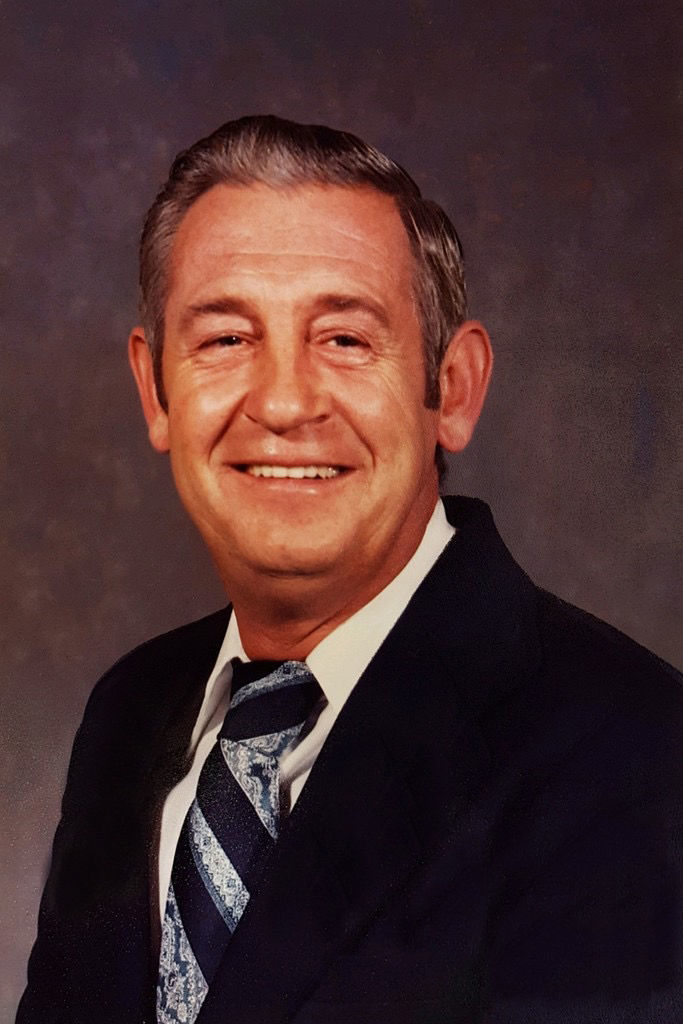 He was born on Tuesday, February 2, 1937 to the late Allie and Bertha Elizabeth Elliott Jordan. In addition to his parents he was also preceded in death by a brother, Ray Jordan.

Mr. Jordan served in the US Army and was stationed in Germany. Elmer ran the gas station in Beaver Creek then later worked for Superior Pontiac where he would retire. For many years, he coached the Little League Baseball team for Beaver Creek. In his spare time he enjoyed hunting, fishing and watching the Atlanta Braves. Elmer was a member of Friendly Grove Baptist Church.

In lieu of flowers, memorials May be made to, Jordan Family Cemetery Fund or to Medi Home Hospice, PO Box 421, Jefferson, NC 28640.

Funeral services were held on Tuesday, December 17. 2019 at 2:00 pm at Badger Funeral Home Chapel by the Rev. Rex Eldreth and the Rev. Kevin York. Burial followed in the Jordan Family Cemetery by the Rev. Johnny Goodman with Military Rites. The familyreceived friends from 12:30 p.m. -2:00 p.m., prior to the service.

Online condolences may be sent and viewed at www.badgerfueralhome.com.