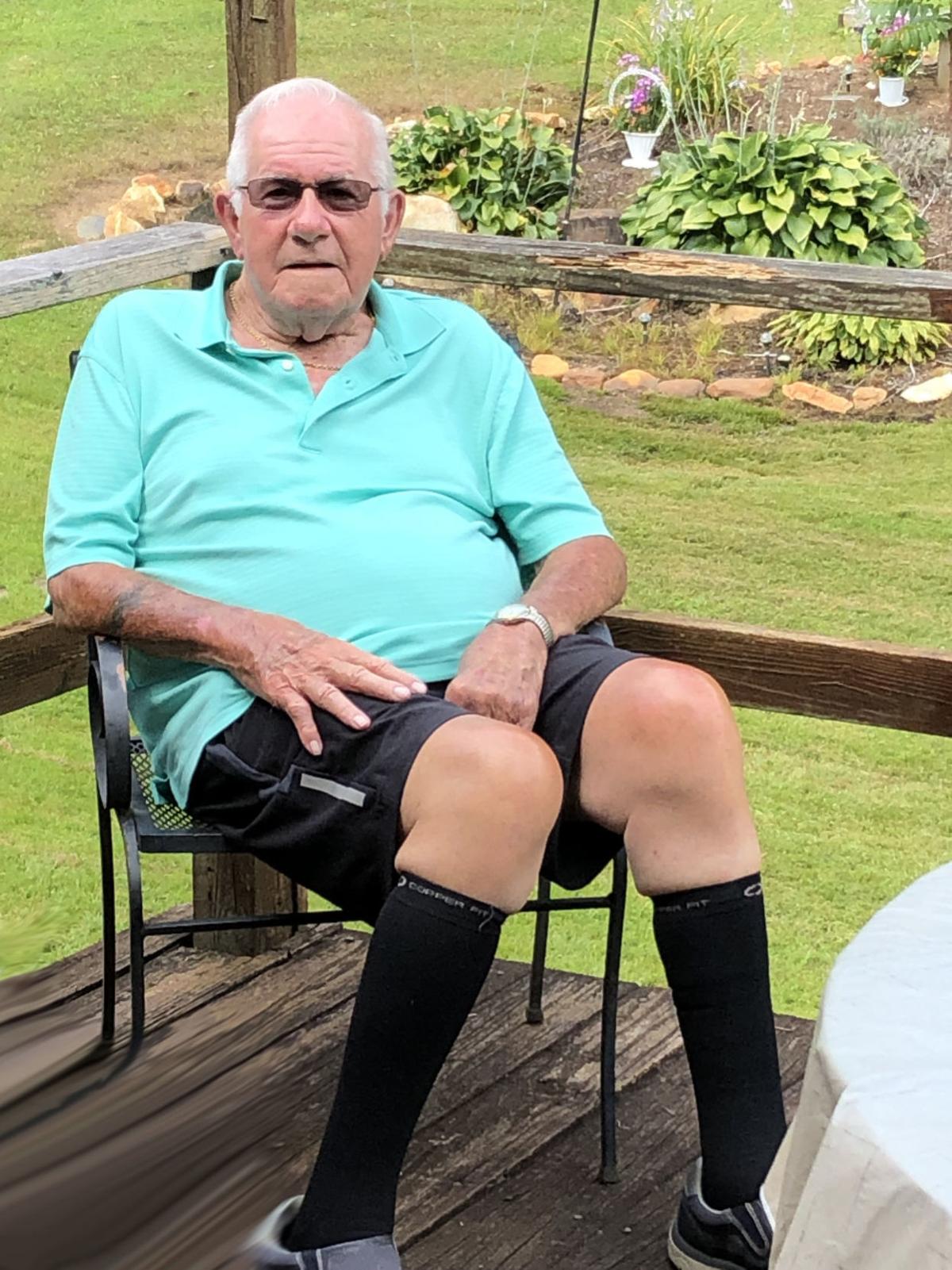 A celebration of life will be held at a later date, aka “A Hudler Hoedown.”

Mr. Hudler was born March 31, 1935 in Ashe County to Lonnie W. and Nellie Dixon Hudler. He served in the United States Army during the Korean War. He was a truck driver for Holly Farms/Tyson Foods for forty two years where he received numerous driving awards for safety.

In addition to his parents, he was preceded in death by two sons, Bobby Joe Hudler and Jimmy Allen Hudler; and a brother in law, Harold Jones.

Flowers will be accepted.

Online condolences may be made at www.reinssturdivant.com