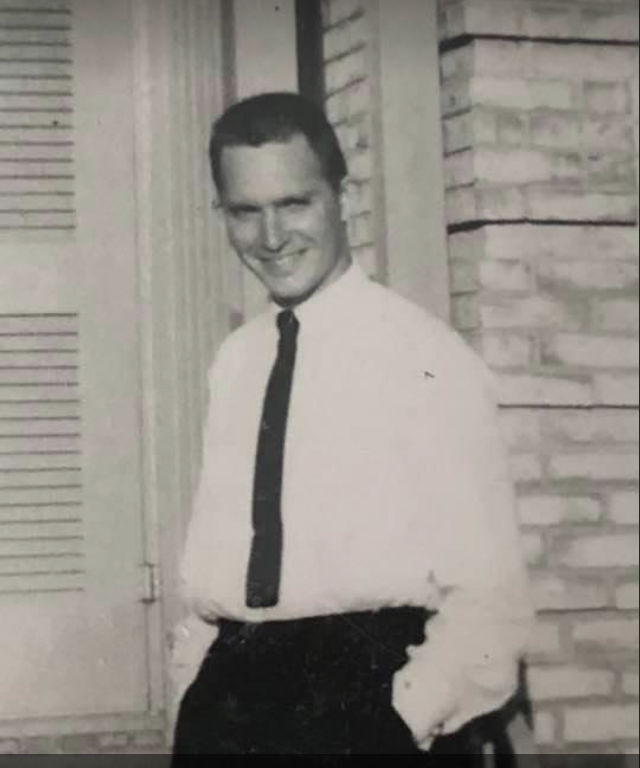 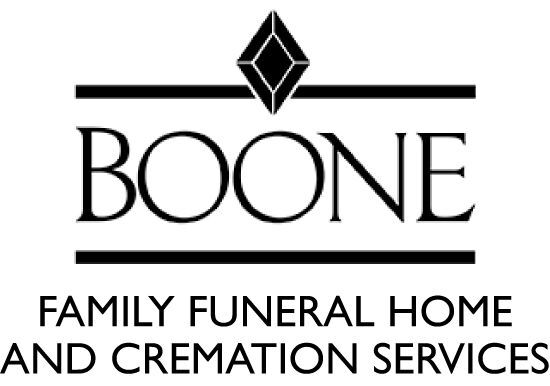 He passed away on August 10th, 2020, in Ashe Memorial Hospital, Jefferson, North Carolina.

He and his parents moved to Charlotte in the 1940’s. That was the beginning of Gerald living numerous lives: he ran track at Central High School in Charlotte; he served in the Korean War; he attended Columbia Bible School in South Carolina; he was a commercial chemical salesman; he sold real estate, and then became the co-founder of Townsend Realty, along with Sandra Townsend, his former wife, which eventually became the largest company in North Carolina; he was also the co-developer of the Cranberry Springs subdivision in the Fleetwood area; and finally, he was a model home host for Saussy Burbank in Charlotte.

It was, however, his desire to live in the mountains of Ashe County, so he moved to Jefferson in 2013. He made some new friends and thoroughly enjoyed living here.

Gerald was generous with whatever he had, so in lieu of flowers, please make a donation to the Ashe Sharing Center Food Pantries, Inc., located at P.O. Box 705, Jefferson, N.C., 28640.

The family would also like to thank Tammy Jones, Manager, of the Mountain Village Apartments in Jefferson; the staff and doctors at Ashe Memorial Hospital; the staff at Fifth/Third Bank, who always welcomed his visits; and so many others, here, who made his life extra special. We thank you.

Gerald will be cremated, and his ashes spread in Ashe County.

If you would like to attend, there will be a memorial service at the Boone Family Funeral Home, in West Jefferson, on Sunday, August 16th, at 3:00 p.m. Social distancing will be a must, as well as wearing a mask.