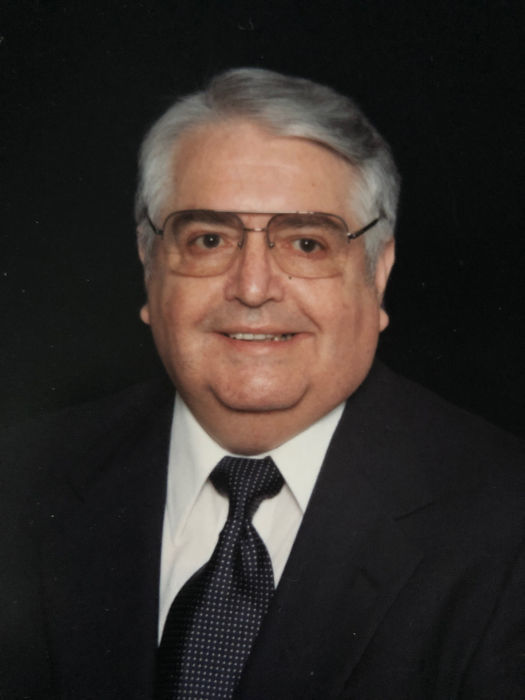 Mr. Himm was born in Plains, Pennsylvania on Tuesday, July 2, 1935 to the late Joseph and Edith Price Himm. Mr. Himm played baseball for the Mount Vernon Majors at Mount Vernon High School where he also served as Student Body President. He loved sports especially the Washington Redskins and watching them on television.

Joe served in the US Army National Guard earning the rank of Staff Sargeant, he also retired in 1977 from his banking career at First Virginia Bank. Later, he and Polly owned and operated The Blossom Shop, two florist in Virginia before moving to Ashe County.

Most recently a member of Jefferson United Methodist Church, Joe was also very active in all of the churches in the different areas that he and Polly lived by serving as Sunday School Superintendent, finance committee chair and usher. Joe will always be remembered as a person everyone liked, he never had a harsh word to say toward anyone. Most of all he enjoyed spending time with his daughter and granddaughters.

Funeral Services were held at 2 p.m. on Tuesday, June 16, 2020 at Badger Funeral Home Chapel by the Rev. David Lawrence and the Rev. Dan Hess. Burial followed in the West Jefferson City Cemetery.

Flowers will be accepted or memorials may be made to Jefferson United Methodist Church, PO Box 236, Jefferson, NC 28640.

Online condolences may be sent and viewed at www.badgerfuneralhome.com.