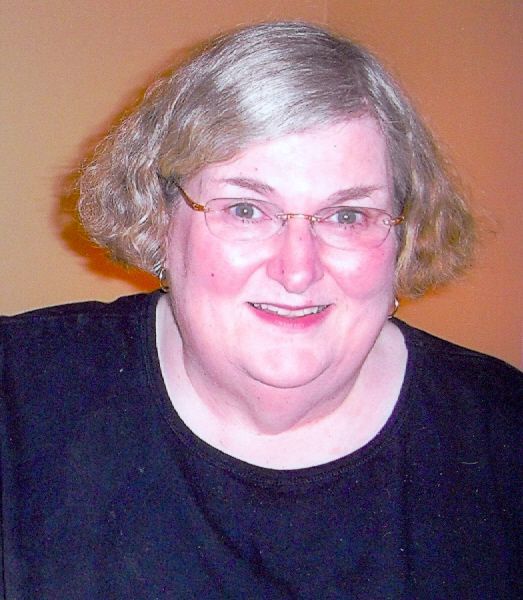 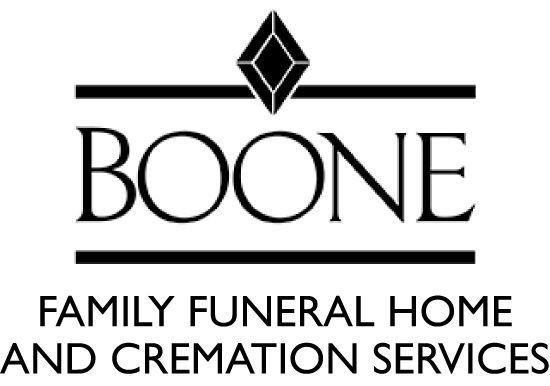 Melinda Hamrick, 72, of West Jefferson, N.C., died on Thursday, May 14, 2020 of natural causes after a period of declining health.

She was also preceded in death by her sister, Jenny Penney Oliver formerly of Athens, GA.

Melinda’s father, Hugh Hamrick, a survivor of Japanese POW camps during WWII died when Melinda was about two years of age. Years later, after her mother’s remarriage, Melinda and her mother moved to Wallace, NC which she adopted as her new hometown and where she graduated from high school.

After high school, she graduated from the University of North Carolina at Greensboro, which prepared her for the only career she ever wanted: to work in social services to aid families in need. Immediately after graduation in 1969, she began her career at the Moore County Department of Social Services (DSS). Adoptions and foster care of children would become an area of specialization for Melinda.

While in Moore County she was a member of, and played leadership roles in, the Moore County Youth Services Commission, the Head Start Advisory Committee, and the North Carolina Social Services Association. In time she advanced to become Director of the Moore County DSS office in 1983. In the early 1990s, she moved to the State administrative offices for the Department of Social Services in Raleigh where she was Assistant Director until her retirement in 1999.

Upon retirement, Melinda moved to West Jefferson, NC where she enjoyed developing new friends, community connections, and using her expertise in family-support activities. During her first decade in Ashe County, she was very active aiding elderly people to acquire medical alert devices and as guardian ad litem for children in the social services system as an impartial representative of their interests. She served on the boards for the Ashe County Public Library, Summit Support Services, and the West Jefferson Women’s Club. Melinda developed a deep love of the mountains. She was a resolute contract bridge player who was always ready for her bi-weekly clubs and loved reading great books. By all who knew her, she will be greatly missed.

A memorial service will be planned for a to-be-announced date when it is safe for those who loved her to congregate and remember her. Regarding the memorial service, additional information will be available through Caringbridge at the site for Melinda Hamrick: https://www.caringbridge.org/visit/melindahamrick

If you wish to make a donation in memory of Melinda, please consider one of the following charitable organizations: the American Cancer Society, Relay for Life, and the American Red Cross.