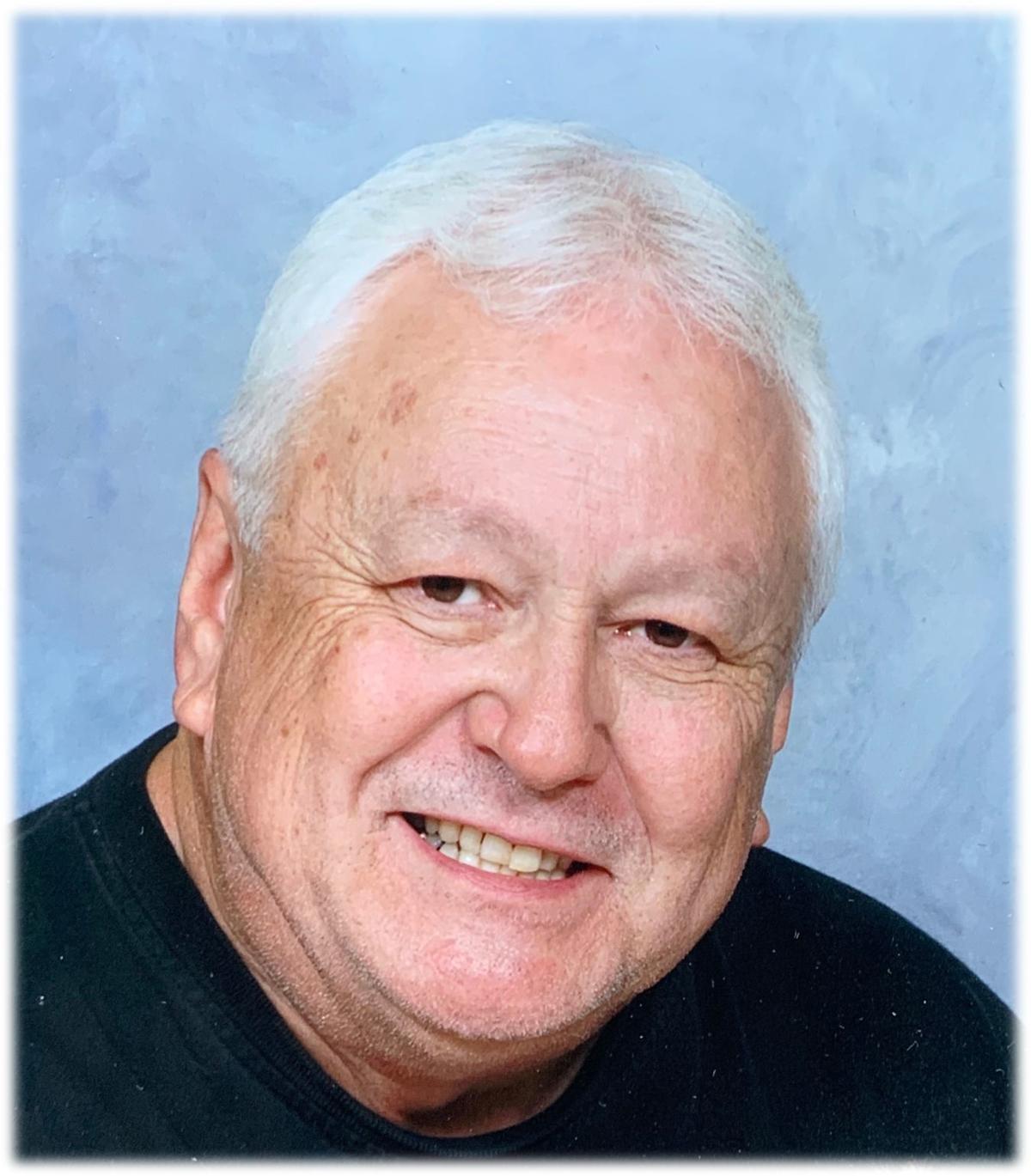 Kermit, as he was known by his friends, was born November 20, 1946 in Wilson, NC to the late Shelby B. and Reba Ferrell Boykin.

In addition to his parents, he was also preceded in death by his brother, Robert Grady Boykin.

After graduating high school, Kermit proudly served in the United States Air Force at Otis Air Force base in Massachusetts. This is where he met his loving wife, Linda, of 53 years.

After his discharge from the Air Force, Kermit attended Atlantic Christian College (now known as Barton College) in Wilson where he obtained his B.A. in Education. He later attended East Carolina University in Greenville, NC to obtain his Master’s in Geology. He had a passion for science and shared that through teaching middle school science at Toisnot Middle School and Charles L. Coon Middle School for 27 years in Wilson, NC. He was very interested in history and politics, enjoyed hunting, fishing, reading and fell in love with the High Country after many visits with his children. He loved the people, scenery and cooler weather. The mountains quickly became his true home. Kermit was an active member of Glendale Springs Presbyterian Church and enjoyed his time spent there. As much as he loved all of these things, he truly loved his dogs, Spanky and Cody, who both loved him as much as he loved them.

Memorial services were held at 11 a.m. on Saturday, June 13, 2020 at Badger Funeral Home Chapel by the Rev. Sidney Crunk.

Mr. Boykin is survived by, his wife, Linda Boykin; and daughters, Karen Burgess of Waxhaw and Joy Davis of Charlotte. He is also survived by his four grandchildren who knew him as Poppy, Emily and Tyler Burgess and Evan and Sara Davis. Several nieces and nephews also survive.

Condolences may be sent and viewed at www.badgerfuneralhome.com.