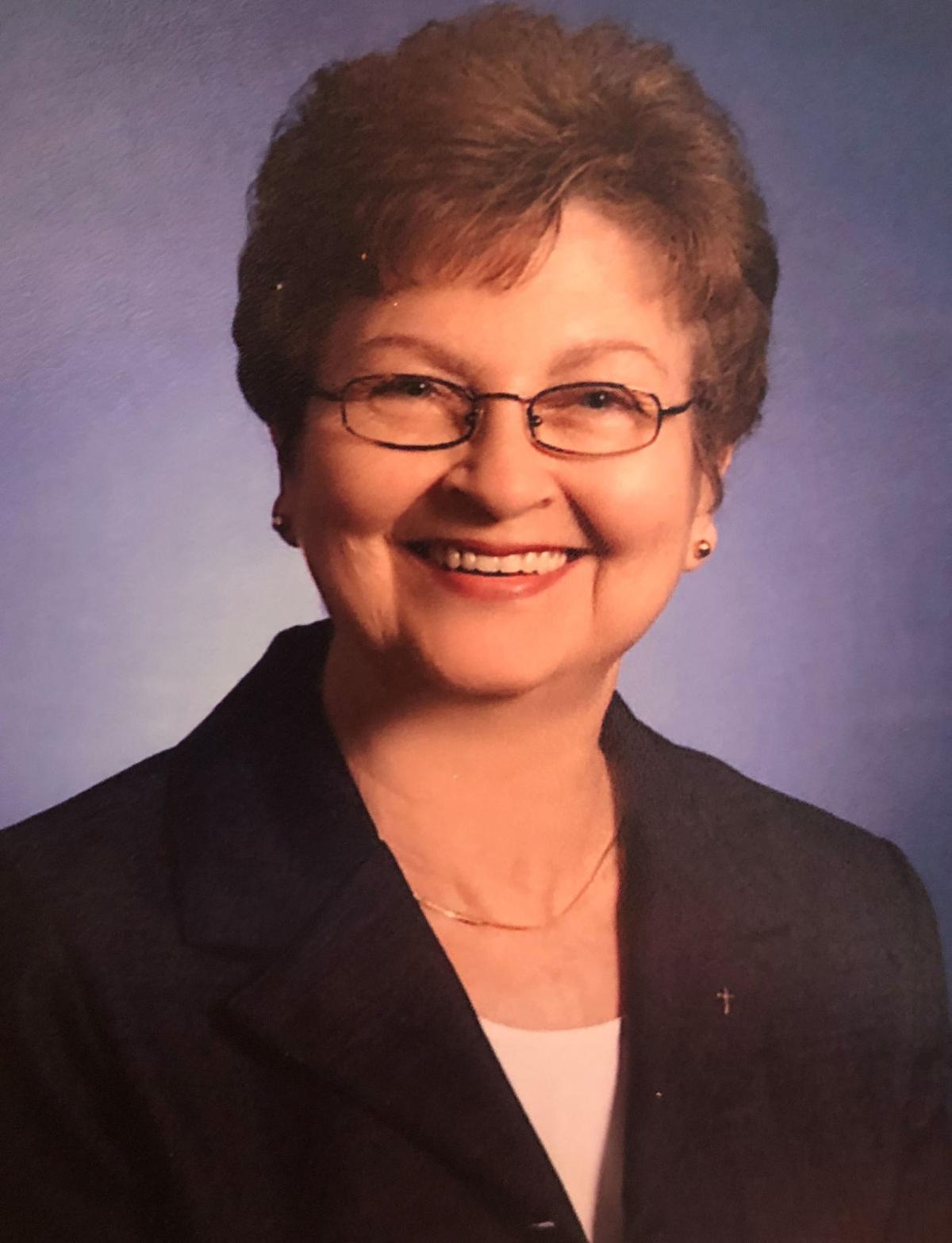 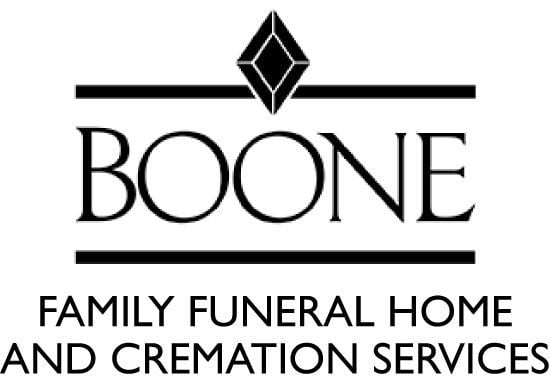 She was born on March 19, 1939 to Garland Alton and Margaret Beatrice Shatley Dollar in Warrensville, NC.

She is survived by her husband of 63 years, Joseph Jay Eller of the home. They were blessed with 63 years of marriage. Also left to cherish her memory are her daughter and son-in-law, Debbie and Tim Burgess of Statesville; two granddaughters, who were the light of her life, Drew (Wilson) Yang of Toronto, Canada and Ali (Tyler) Lewis of Burlington, North Carolina; two sisters and brothers-in-law, Phyllis (Johnny) McNeil of Lansing, North Carolina and Josephine (Joe) Hoosier of Jefferson; special friend and caregiver, Shirley Brown of Statesville. Several nieces and nephews and a host of friends also survive.

In addition to her parents, she was preceded in death by her brother and sister-in-law, Jack and Eula Mae Dollar; and two sisters and brothers-in-law, Kathleen and Eldon Ashley and Geneva and Buster Black.

Shirley loved her Lord and Savior Jesus Christ. She was a member of Diamond Hill Baptist Church and also loved her church homes in the mountains and at the many campgrounds they visited. As avid campers, Shirley and Jay made numerous friends throughout their travels. They especially loved the years they spent at Lake Myers in Mocksville, NC at Greenfield Campground in Jefferson, NC.

Shirley will be remembered as a devoted wife, a loving mother, and an adoring Nana who loved being with her family and friends. She was the owner and operator of The Hair Palace Beauty Salon in Warrensville, NC, where she laughed with and enjoyed the clients she served. She loved to cook, and she took great pride in sharing that joy with Drew and Ali. Those who knew her will always remember her laughter.

Funeral services were conducted at 3 p.m. on Sunday at the Nicholson Funeral Home Chapel, 135 East Front Street, Statesville with a visitation taking place from 2 p.m.-3 p.m. Burial immediately followed in the Oakwood Cemetery. The family received friends on Saturday evening, February 15, 2020 at the Boone Family Funeral Home in West Jefferson from 6 p.m.-8 p.m.