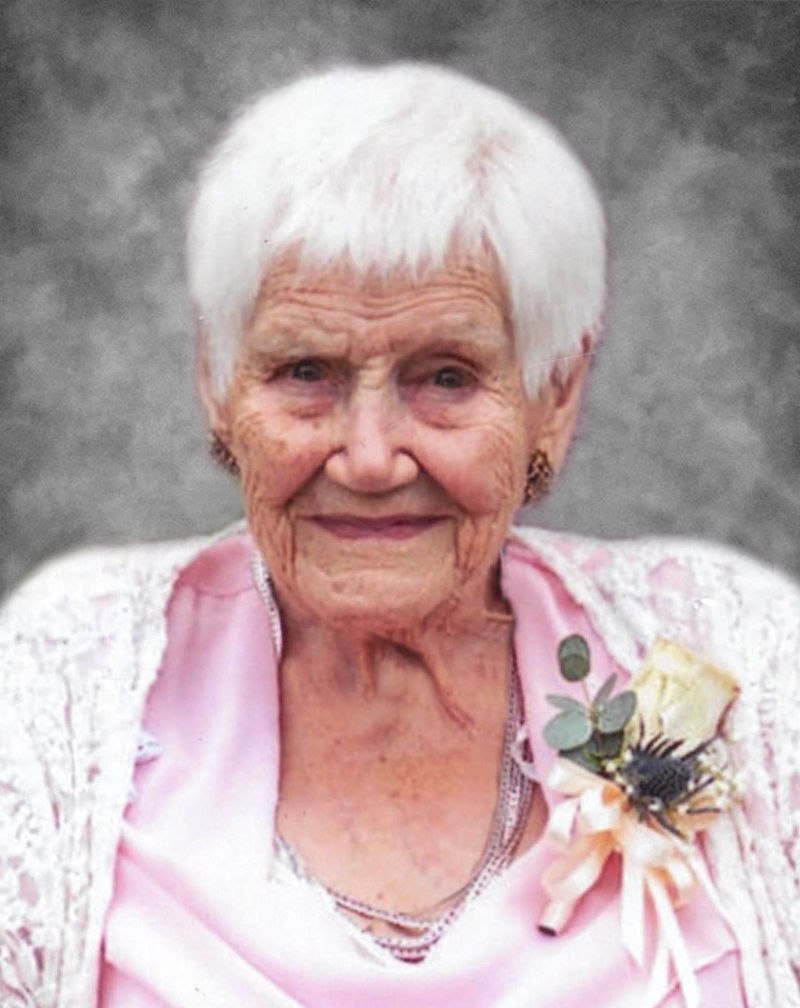 Copyright of all images posted on www.digitalretouch.org remain with the original copyright holder as noted in the text of "Photoshop Restoration & Retouching, 2nd edition". Images may not be transmitted or duplicated by any means Ð other than to teach, learn, and practice the techniques in the afore mentioned book.

Copyright of all images posted on www.digitalretouch.org remain with the original copyright holder as noted in the text of "Photoshop Restoration & Retouching, 2nd edition". Images may not be transmitted or duplicated by any means Ð other than to teach, learn, and practice the techniques in the afore mentioned book.

Mrs. Weaver was born April 18, 1920, in Mouth of Wilson, VA, to Grover and Cecilia Reedy Owen. She was the fourth out of eight children including: Earl Owen, Lawrence Owen, Ruby Kilby, Stella Testerman, Blake Owen, Gilbert Owen, and Alta Richardson.

Granny attended Wolfe Knob School through seventh grade, which was the highest grade offered. Her favorite memory growing up was singing while swinging in a tree swing. She often made up her own songs and would sing to the top of her lungs. Another fond memory was playing fireball with her siblings. They cut scrap material in strips, rolled the strips into balls and soaked them in kerosene. When it snowed they lit the balls and then passed the burning balls around in a circle (kind of like hot potato). If someone dropped the fireball the snow would keep the dead grass from catching on fire. Granny also enjoyed riding on the manually operated homemade Ferris wheel her dad built. On Sundays all the neighborhood kids would come to their house so they could all take turns riding. Sometimes her brothers would buy pounds of sugar and Granny and her sisters would make big batches of chocolate candy for the family. Growing up Granny helped her Dad in his dry goods store where they often traded goods for goods instead of goods for money. This is when she learned that she could lift a hundred pounds at a time. She also helped her Mom with household chores including spring cleaning, which meant taking everything inside the house outside, cleaning the floors, walls, all the furniture and miscellaneous items and then putting everything back inside.

Granny was an avid quilter, a homemaker and worked at Sprague Electric on and off for sixteen years. She also enjoyed volunteering many years at the Grayson Highlands Fall Festival (making molasses), the Maple Festival and the Ramp Festival. Granny has never met a stranger and always made anyone that came into her home feel like part of her family.

She is a member of Wolfe Knob Baptist Church and has been since she was a charter member in 1935 joining during the church’s first revival. Granny drove until she was in her early nineties. She lived alone and raised her own vegetable and flower gardens until she was 95. Granny still loves singing hymns, some from memory and some from her song book collection. To pass time she read fiction books and does word search puzzles.

Flowers were accepted or memorials may be made to, Owen Family Cemetery, c/o Christine Wyatt, 660 Wolf Knob Road, Mouth of Wilson, VA 24363.

The family met at the home of her daughter Dot Sturgill at 1344 NC Hwy 88 West in West Jefferson.

Words of comfort and remembrance may be viewed or sent to the family through our website at www.ashelawn.com.