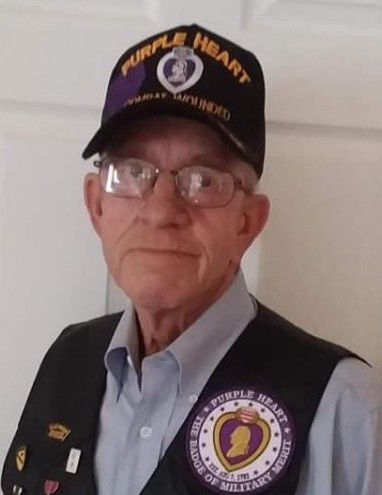 Mr. Elliott was born February 19, 1948 in Ashe County to the late Arthur and Carrie Campbell Elliott. In addition to his parents, he was also preceded in death by an infant brother, Arthur Eugene Elliott Jr. and sister, Irene Osborne.

Virgil was a Vietnam War veteran who served in the US Army. He was a lifetime member of the DAV and was awarded a purple heart and bronze star. Virgil was a member of Rich Hill Baptist Church and also attended Warrensville Baptist Church. He enjoyed building musical instruments, model airplanes and restoring old cars. He enjoyed spending time with his grandchildren most of all.

Flowers were appreciated or memorials may be made to Warrensville Baptist Church Youth Fund, PO Box 286, Warrensville, NC 28693.

Words of comfort and remembrance may be viewed or sent to the family through our website at www.ashelawn.com.