(Family Features) While Hollywood may not be delivering its usual batch of blockbusters in theaters, there are still ways for movie fans to get their fix at home. Streaming media has made it more convenient to binge watch favorite shows and movie series on your own time. 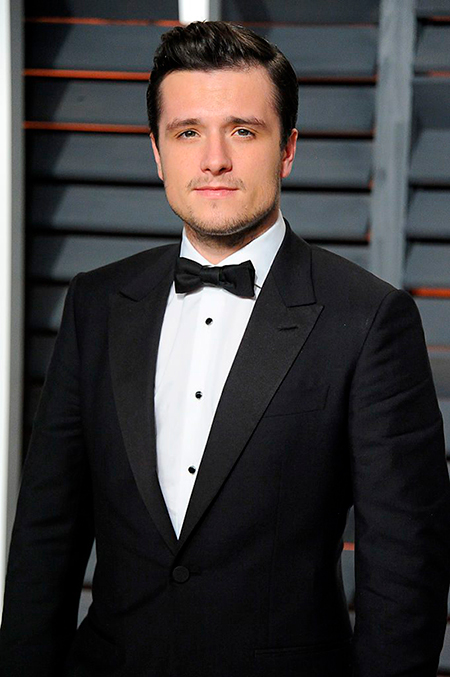 One of the most popular movie franchises of the last decade, “The Hunger Games” tells the story of a dystopian world where young people are forced to compete in a brutal fight for survival.    Now, “The Hunger Games” movies are ready to binge on Tubi, marking the first time all four films have been available to stream for free.

“The Hunger Games movies really struck a chord with audiences and I’m thrilled that so many people enjoyed them,” said Josh Hutcherson, who starred as fan favorite Peeta Mellark in the acclaimed series. “Being a part of those movies was a big highlight for me, and I’m really glad they’re now available on Tubi so anyone can check them out anytime for free.”

With an option like Tubi, the world’s largest free, ad-supported movie and TV streaming service, you can catch Hollywood blockbusters and see Hutcherson, who won three MTV Movie Awards and a People’s Choice Award for the role, as well as co-stars Jennifer Lawrence and Liam Hemsworth. The service features a library of more than 23,000 on-demand movies and TV shows on more than 25 different devices, including mobile devices, smart TVs, video game consoles and more, without the hassle of credit cards and subscription fees, making it a go-to destination for the latest titles as well as older favorites.

To explore the expansive library of films and TV shows available right at your fingertips, and to learn more about starting a free subscription, visit Tubi.tv.