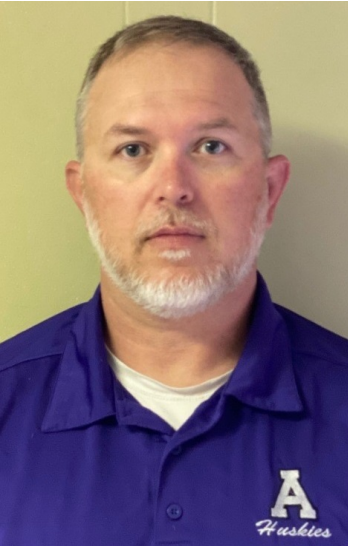 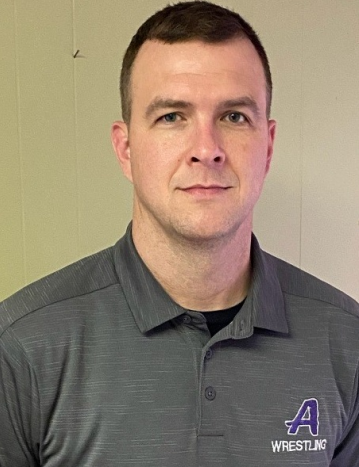 Ashe County High School has announced that brothers Brandon and Danny Dillard have been selected and approved to take over the wrestling program as co-head coaches.

“I am very excited about Brandon and Danny stepping into the role of head coaches for our wrestling program,” Athletic Director David Koontz said. “Their experience and background with the sport made this decision very easy for us. For many years they have assisted with the program and have been very successful assistant coaches. I have confidence in their ability to lead our high school wrestling program at a high level and build upon the success that we have already had.”

Last season, the team was lead by Adam Elliott following the retirement of Keith Phillips. The staff also added Michael Elliott, a former state champion at ACHS who wrestled at the college level with Appalachian State University. Koontz was confident in saying, “we feel we have one of the strongest coaching staffs in the state of North Carolina.”

Brandon Dillard grew up in Ashe County and attended Ashe Central High School, wrestling all four years and was a multi-year state qualifier and placer. He was a contributing member when Ashe Central wrestling were runners-up to the State Champions. After graduating from high school, he enrolled in the United States Army, and was selected to serve in the 1st Cavalry Division where he was recognized early in his career to be a leader among his fellow cadets. Brandon Dillard became a heavily-decorated soldier and received numerous prestigious awards while serving in the Army. He also had the opportunity to wrestle for the Army in Fort Hood, Texas. Brandon Dillard has served as head or assistant wrestling coach for Ashe County for over 20 years. He has also coached football and baseball for the high school and other youth programs. Brandon Dillard is an Accredited Interscholastic Coach and lives in Jefferson with his wife Stacey and two sons, Hunter and Kabel.

Danny Dillard has served as assistant coach for more than 20 years. In this program, he has coached multiple regional champions, state placers and seven individual state titles including a two-time state champion. Two of those champions were named “The Most Outstanding Wrestler” in North Carolina. Danny Dillard wrestled for UNC Pembroke and also attended Appalachian State where he obtained his Bachelor’s Degree in Criminal Justice. During his high school career at Ashe Central, he was a member of a regional championship and state runner up team. Individually he was a four-time conference champion, two-time regional champion, three-time top-four state finisher, and was a state runner up.