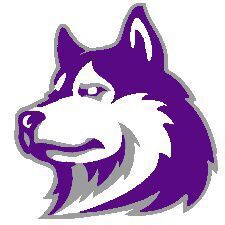 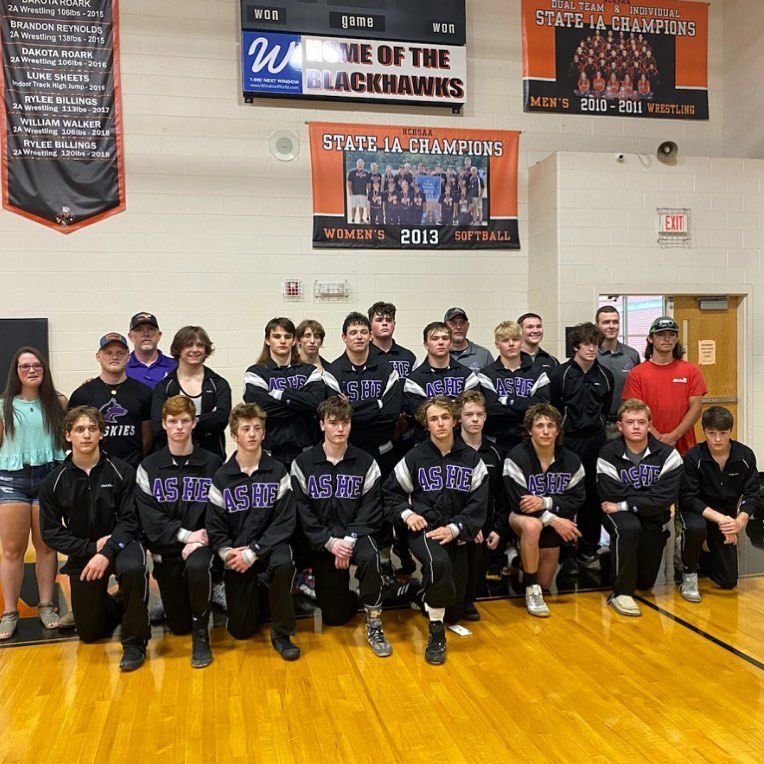 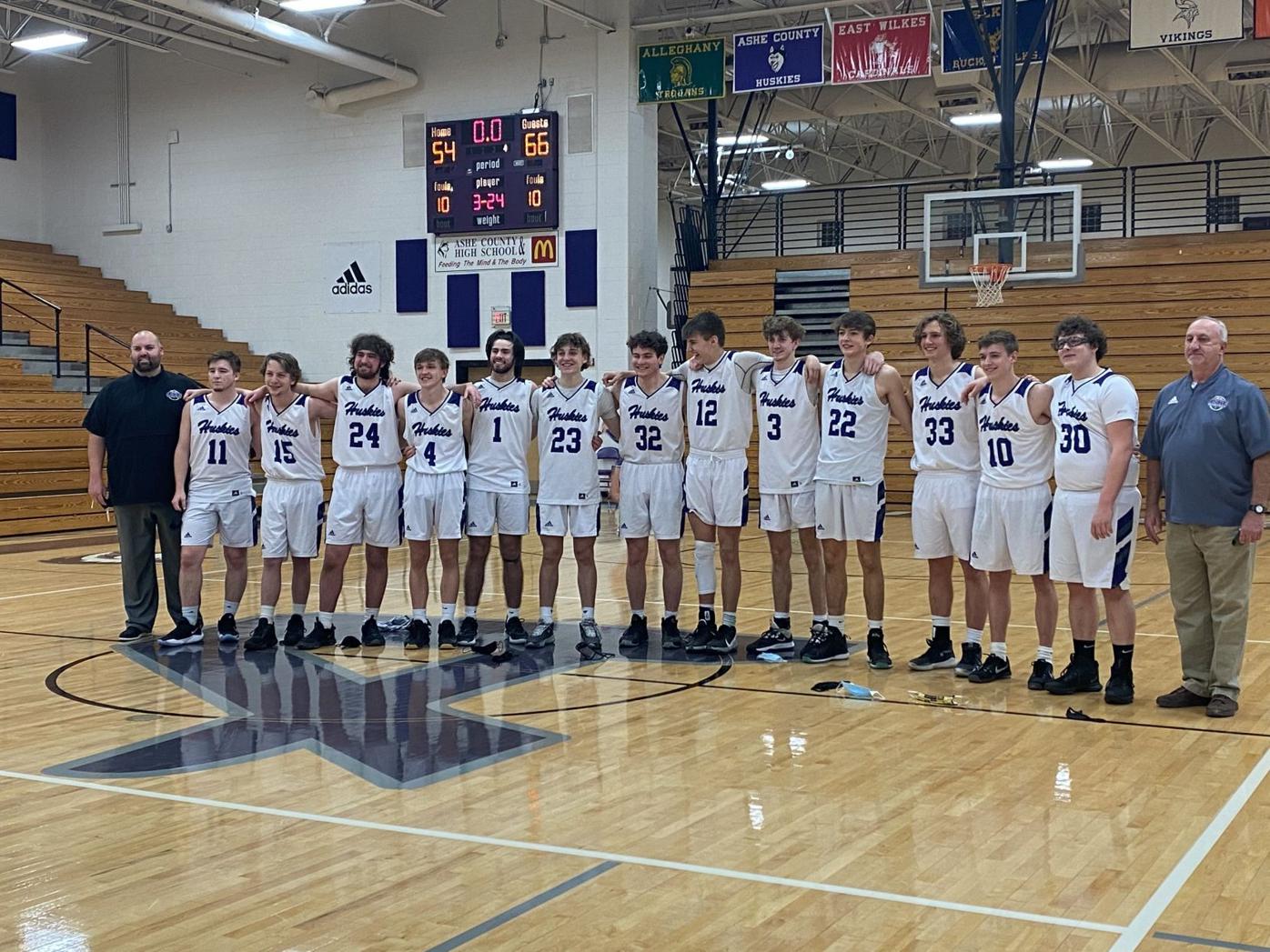 WEST JEFFERSON — As the fall sports season at ACHS comes to an end, the winter athletic teams have begun gearing up as they enter their first season in the Northwestern 3A/4A Conference.

Noah Blevins, head coach for JV, said that there will be challenges, but he is looking forward to working with the team.

“We are all excited to start a new basketball season, as we have a tremendous group of guys,” said Blevins. “This season brings about more energy and excitement than last year, due to us being in a new conference and allowing our awesome fans back in the building. I am super proud of all the guys that are returning from last year as they had to handle so much adversity, and I believe they will be ready to go out and compete to their highest level. We also will be having a freshmen team this year. This will be a great way for them to develop their skills and be able to compete against other freshmen teams in our league. I am personally excited to be playing in the new 3A/4A conference, as we will be competing against the best this region of the state has to offer. The guys are eager to start the season and we all have one goal in mind and that is to win a conference championship.”

Davis Absher, new head coach for boys varsity basketball squad,, has expressed his excitement as the school enters a larger conference. Absher, originally from Davie County, also said he is honored to take this position and is looking forward to the upcoming season.

“I have been anxiously waiting for the start of this season,” Absher said. “We are excited to get to work and get prepared for a new league.”

For girls basketball, Samantha Woods has been named the new head coach for JV. Brianna Ashley has resumed her position as head coach for varsity and will have Justin Grubb as assistant coach.

“We are excited to add Justin Grubb and Sam Woods to our coaching staff this year,” said Ashley. “Grubb will be the varsity assistant coach and I am excited about the coaching experience and knowledge he will bring to our team. Woods will lead our JV team. With her knowledge of our program, she is the perfect fit.”

“The varsity and JV teams each return a lot of experience after only losing three seniors to graduation. After a shortened season last year, these ladies are anxious to get back on the court.

“The new conference is going to be exciting. It will be challenging, for sure, but we have approached this as an opportunity for growth and our players have really embraced it during our summer and fall workouts,” Ashley added.

Tryouts for basketball will take place Nov. 1 through Nov. 3. The first game (non-conference) will be held on Nov. 22 at ACHS against Wilkes Central.

Cheerleading is now transitioning from football to basketball and head coach Madi Roberts said that she is looking forward to riling up her girls and the team.

“We’re having workouts and tryouts the week of Nov. 1, that way we will have two weeks to prepare before the first game,” Roberts said. “Basketball cheerleading is very different in the stunting aspect, which requires less practice time leading up to a game. Football cheer does eight to 10 stunts per game, whereas basketball only does two to five. Since I’ll be coaching JV and varsity, it should be interesting to balance and manage the two teams. I will be taking smaller teams at my tryouts, basketball seasons usually have 15 or less girls. I personally like basketball more than football, just because I can focus more on the game and it’s a faster pace. I also enjoy watching my students play each game.”

Wrestling will continue to be coached by Brandon and Danny Dillard.

Swim and indoor track have not announced coaches as of publication.