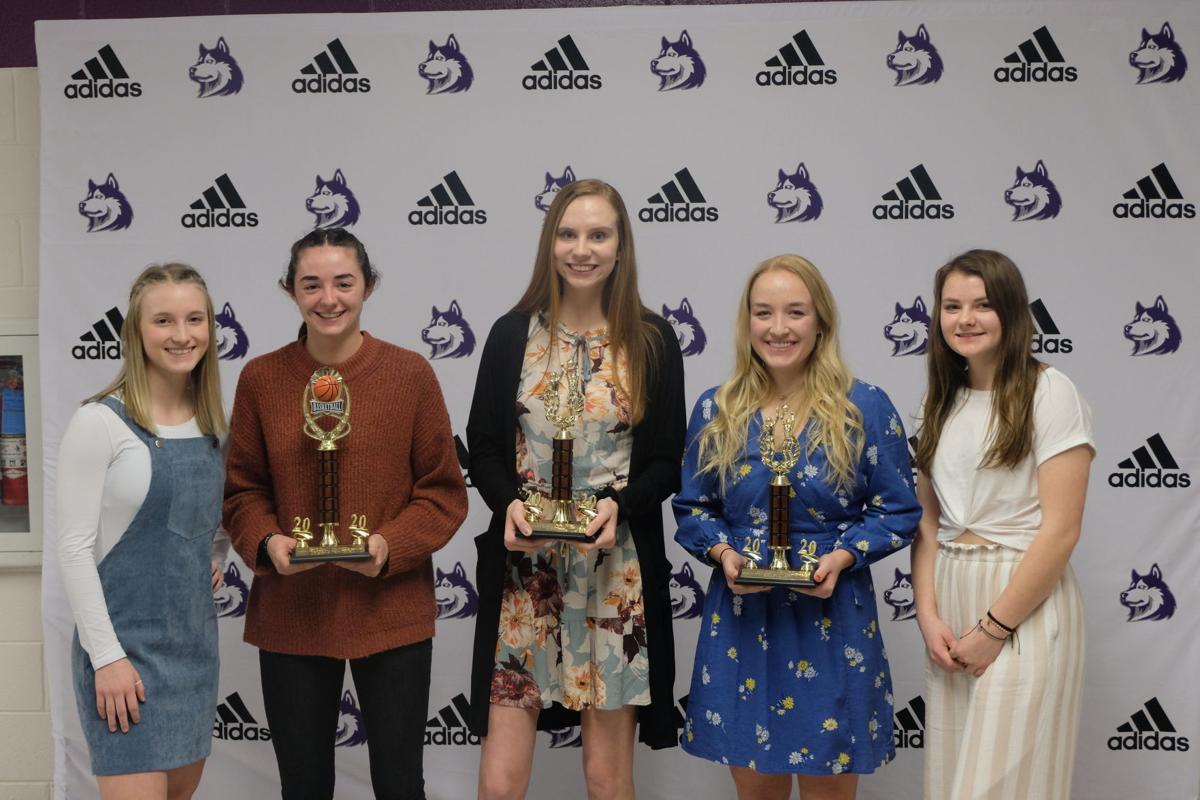 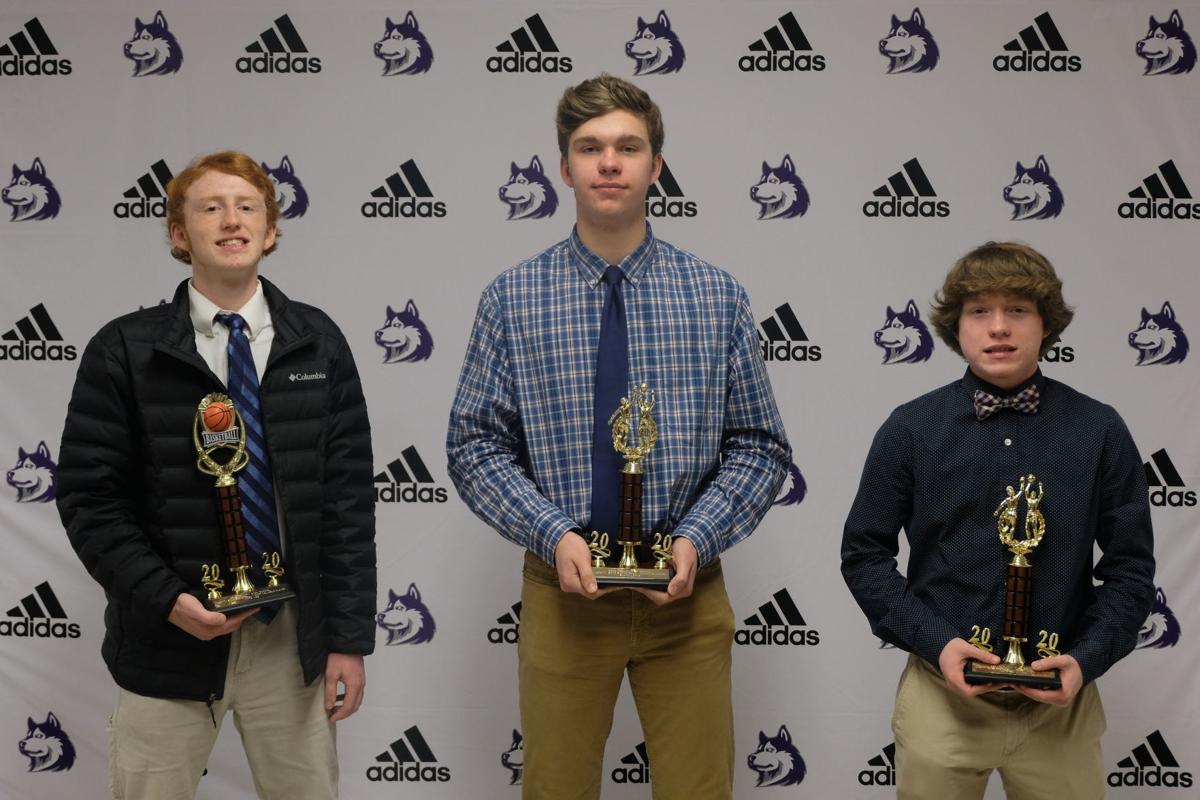 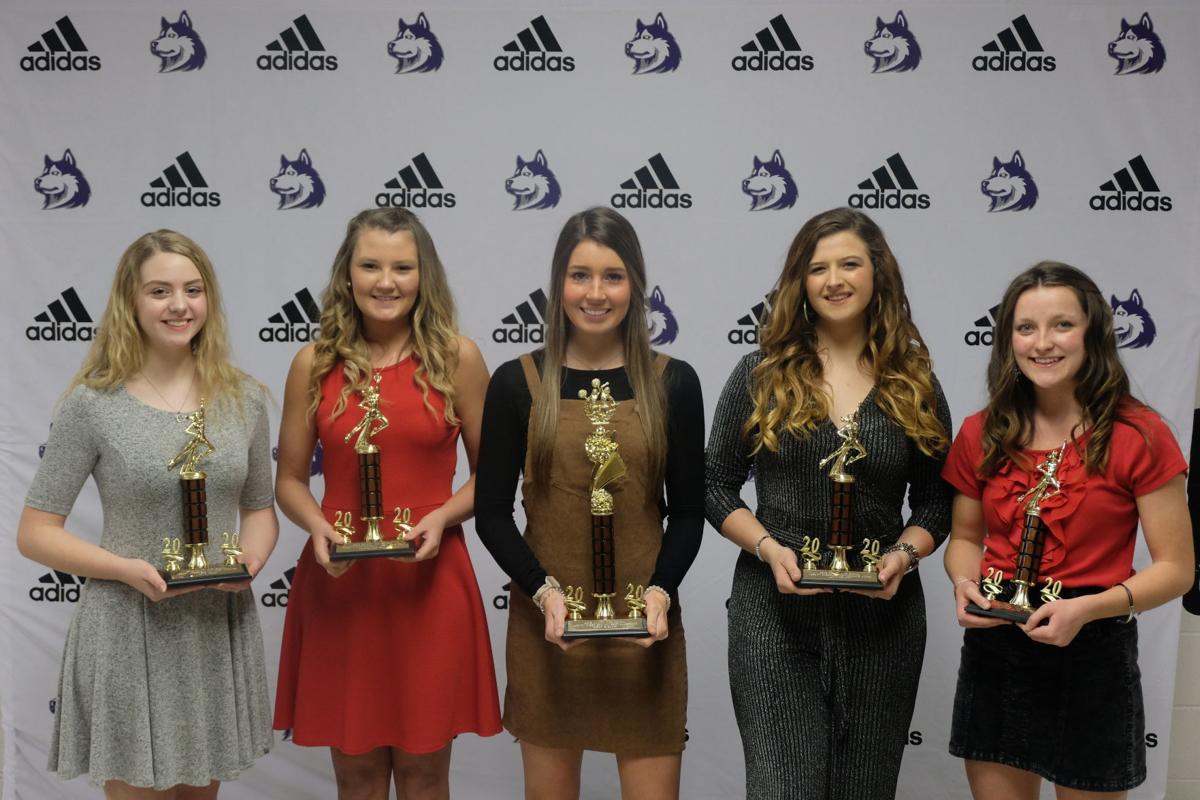 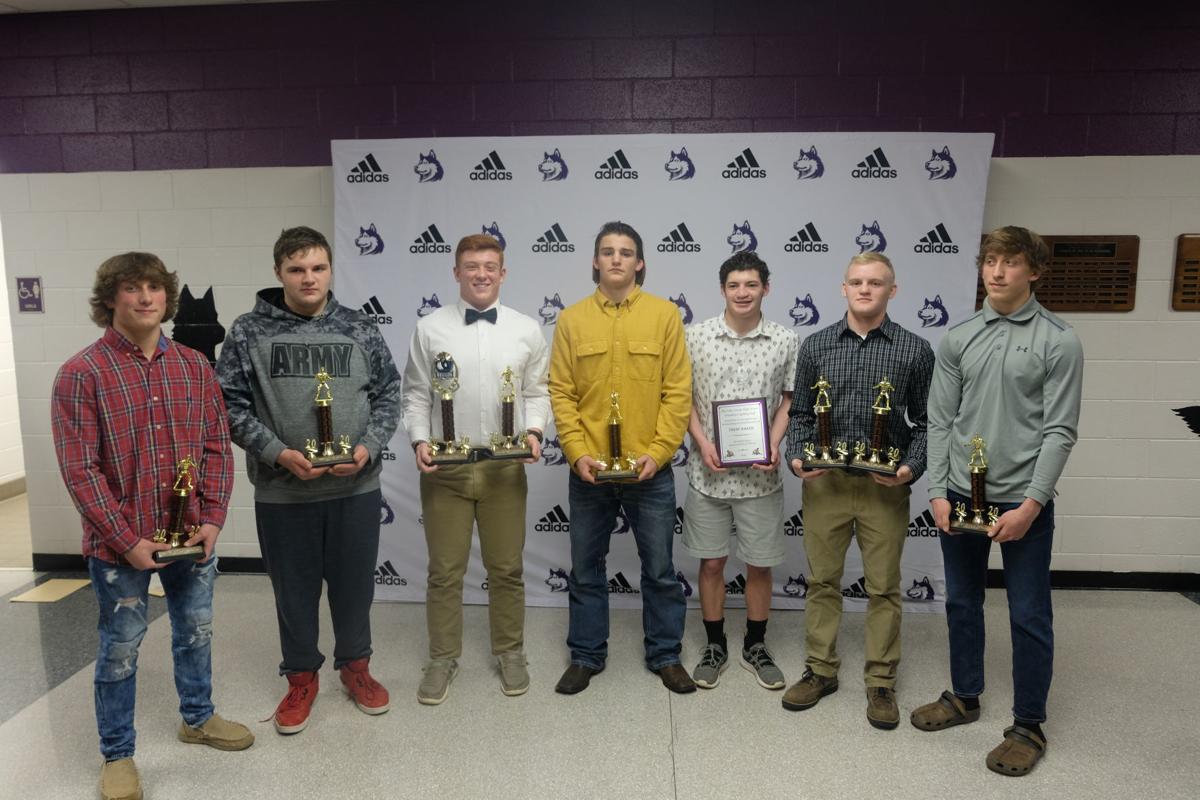 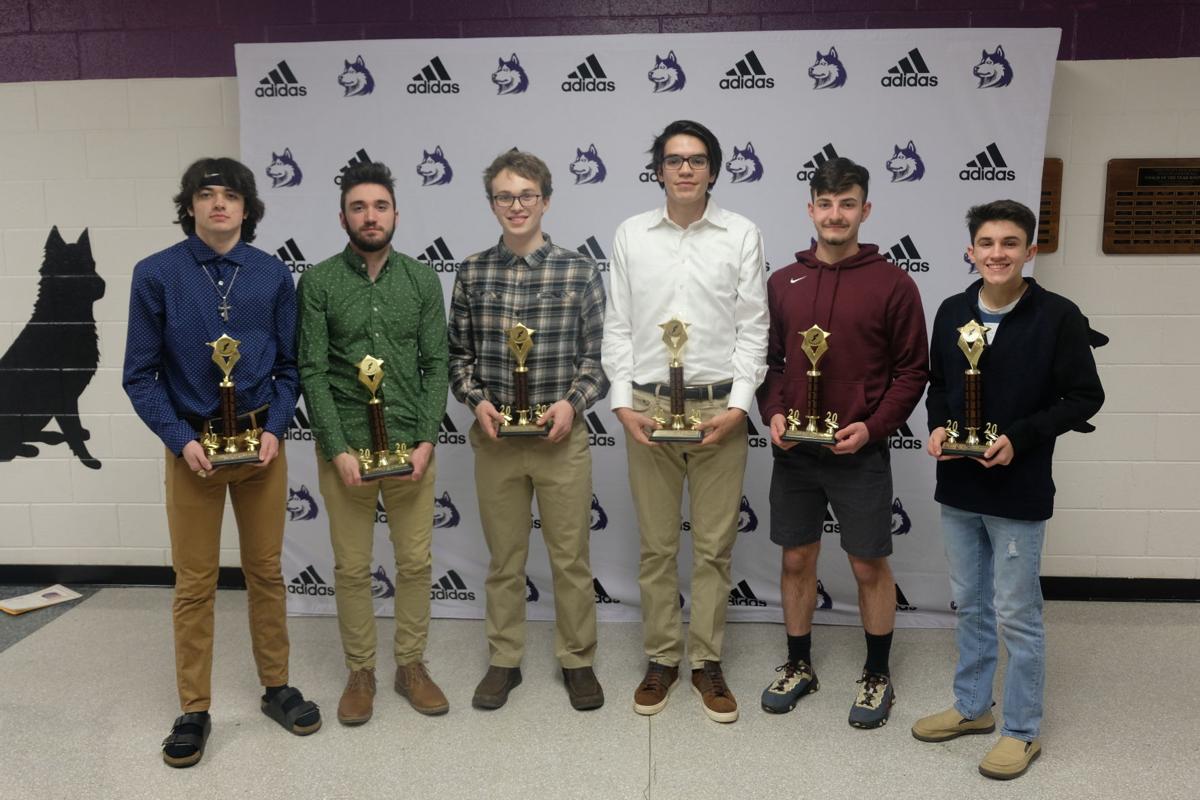 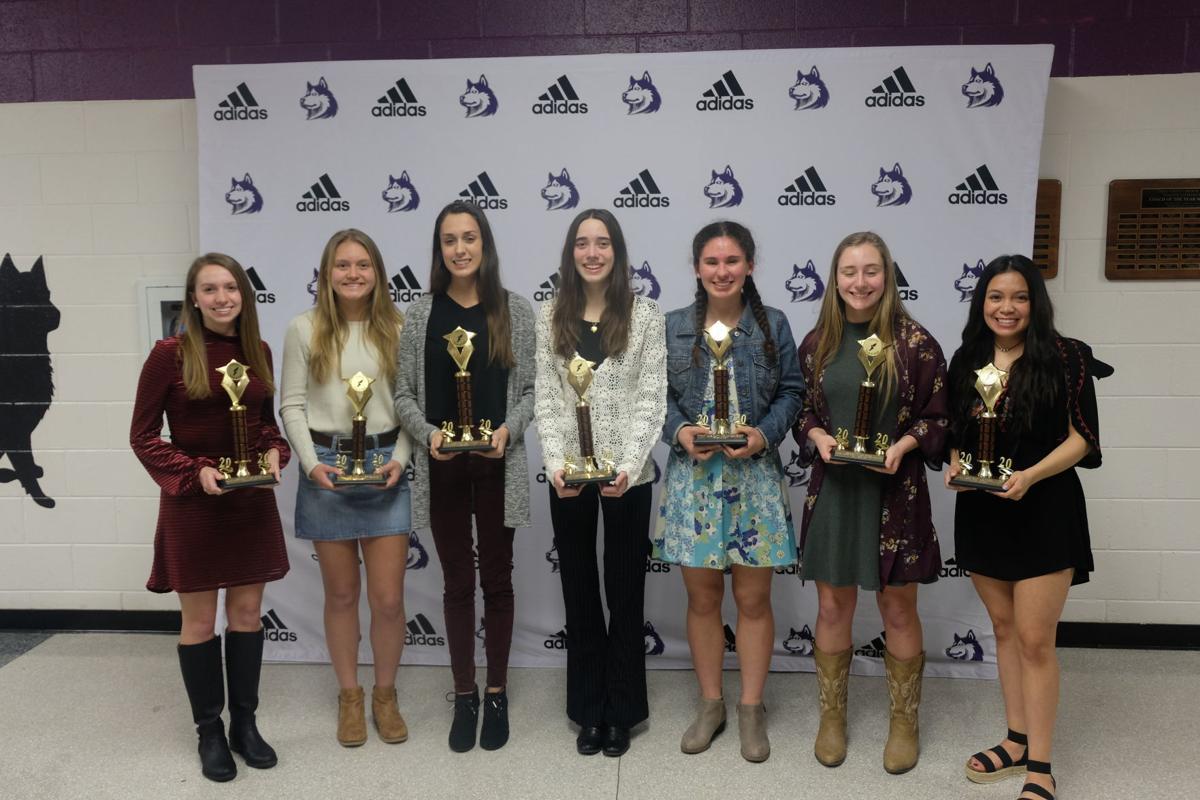 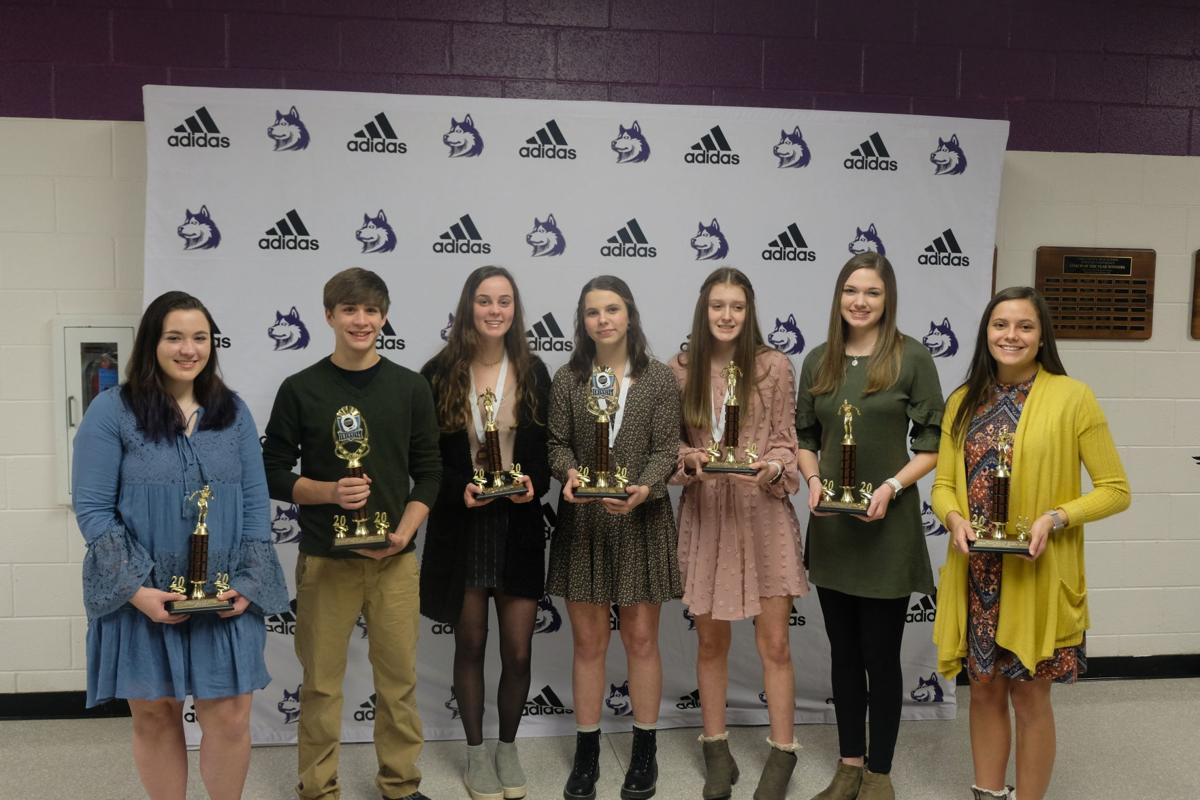 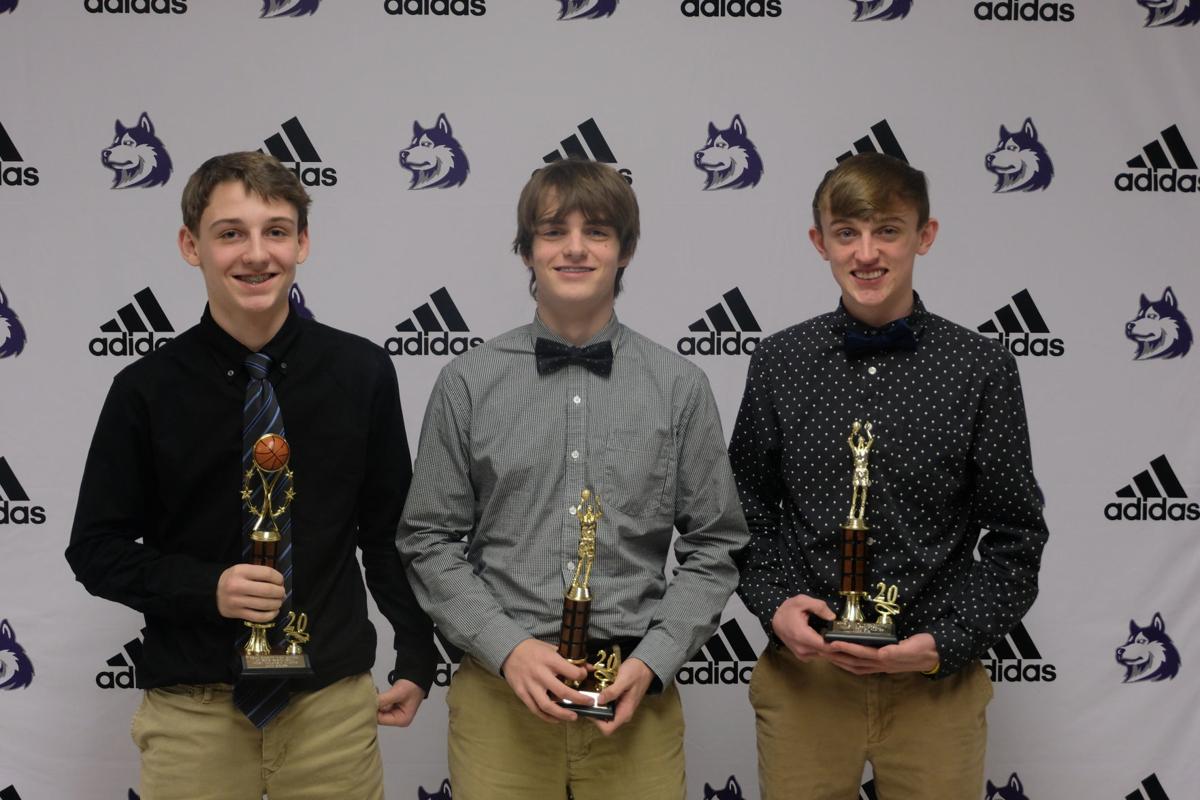 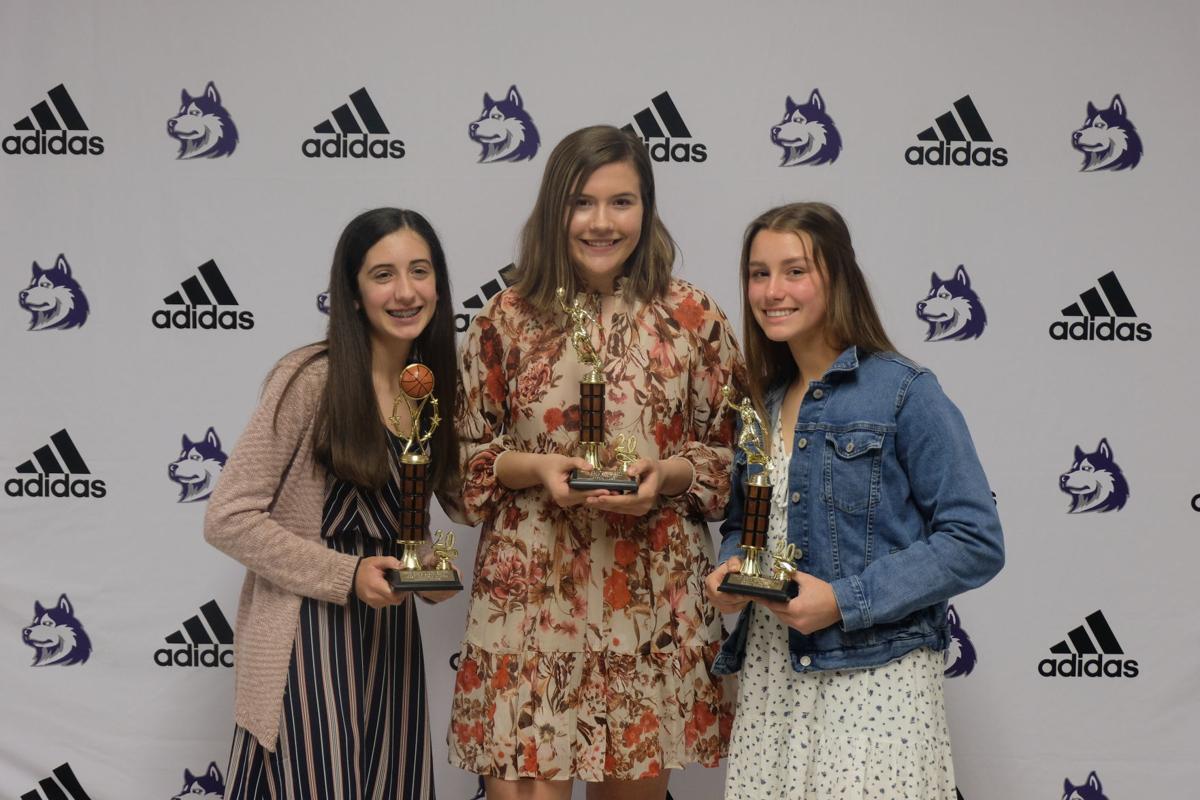 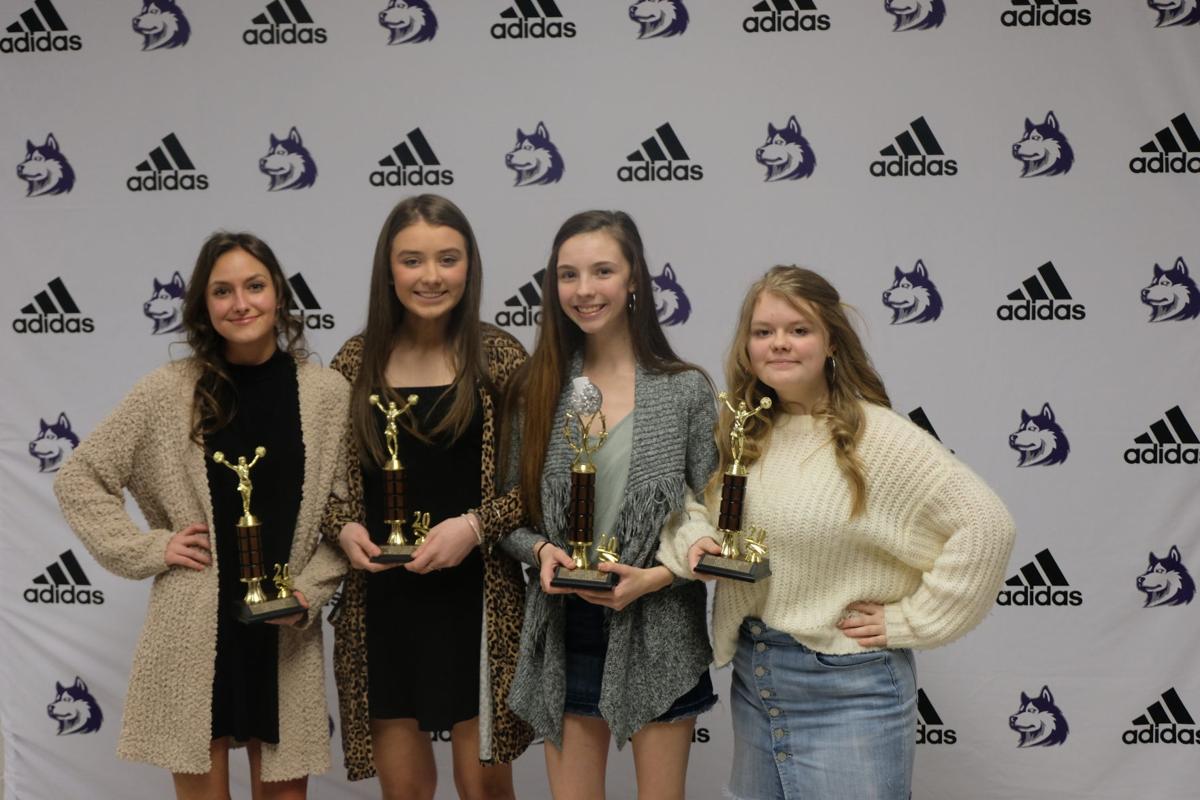 The school recognized sports such as wrestling, swimming, girls and boys indoor track, cheerleading and boys and girls basketball. In total, 50 athletes received awards ranging from Most Improved to Most Spirited and everything in between.

“It’s been an outstanding season for Huskies athletics,” Athletic Director David Koontz said. “Currently, Ashe County High School leads in the Wells Fargo Cup standings for the (Mountain Valley Athletic Conference), which recognizes the most outstanding athletic program for each conference throughout the state.”

Koontz also noted that of the 155 student athletes at ACHS, the average weighted GPA was 3.58. He added that 96 have a weighted GPA of 3.5 or higher.

“The North Carolina High School Athletic Association also recognizes varsity teams who achieve the team recognition of having an unweighted, team GPA of at least 3.1,” Koontz said. “Six teams from our winter season reached this goal. 94 of our varsity athletes had an unweighted GPA of 3.0 or higher, and of those 94, 36 of them had a perfect 4.0.”