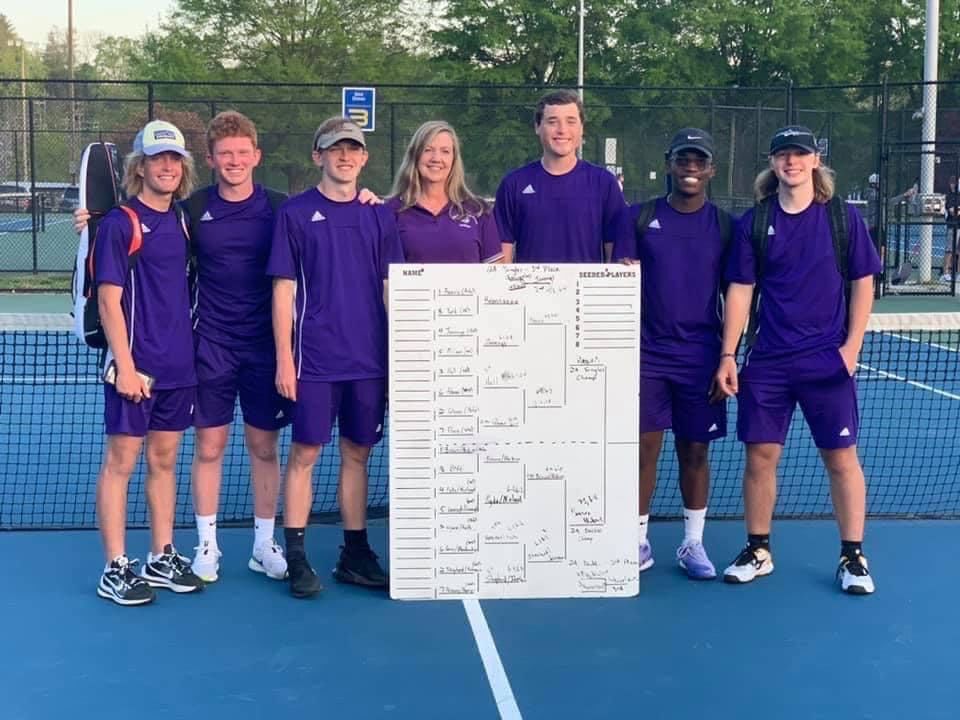 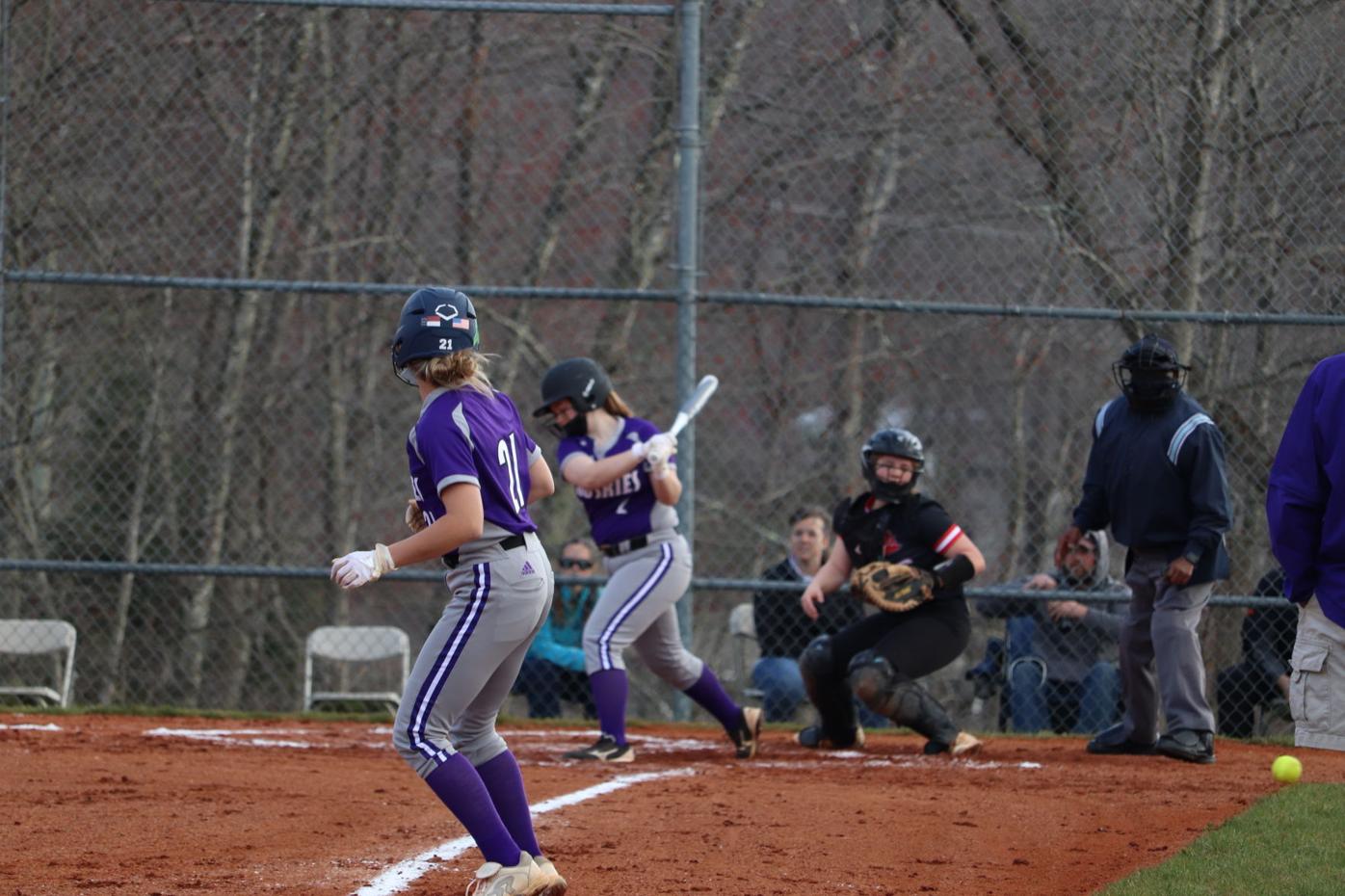 Becca Wonsick stays on third base as she prepares to run toward home. 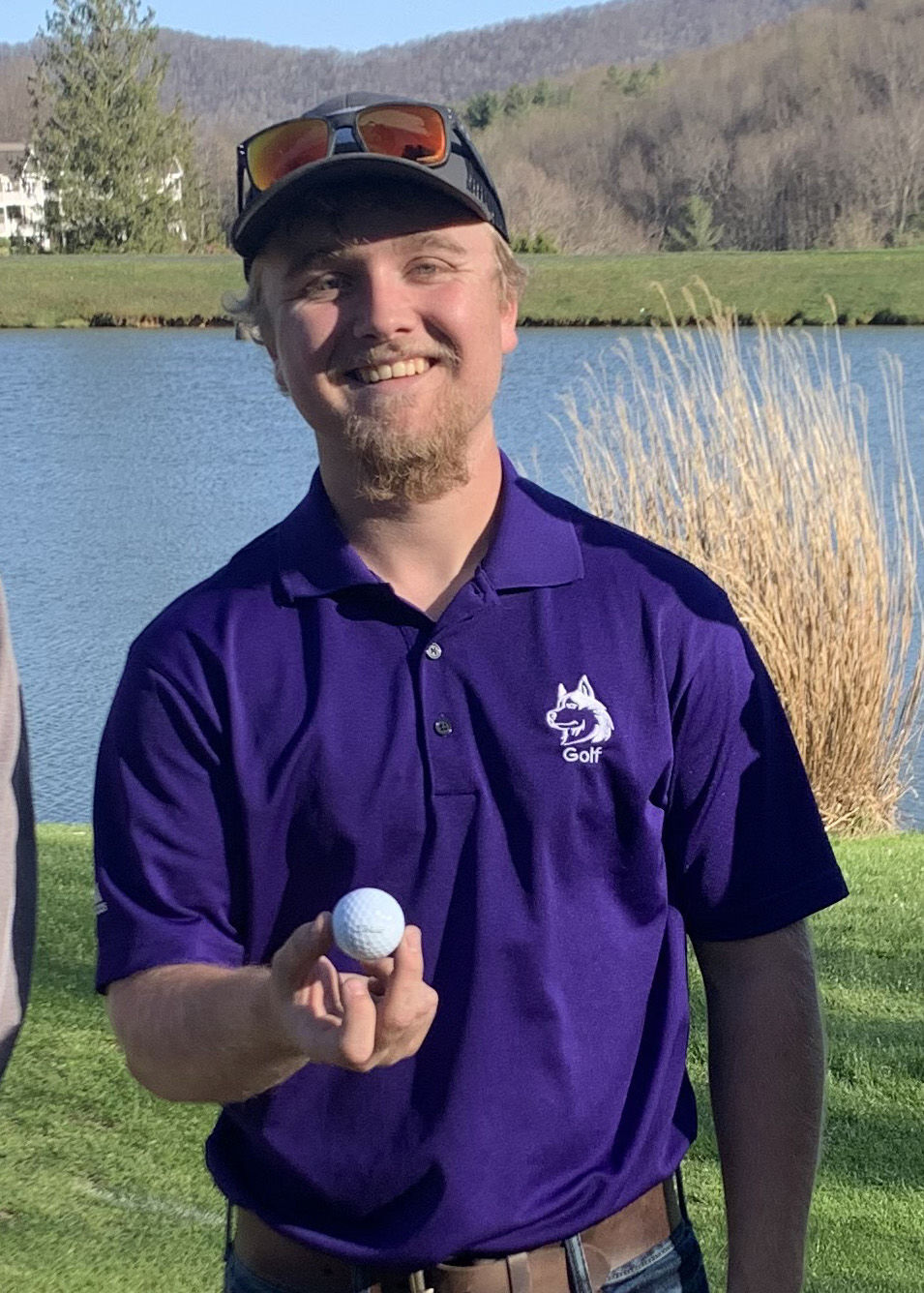 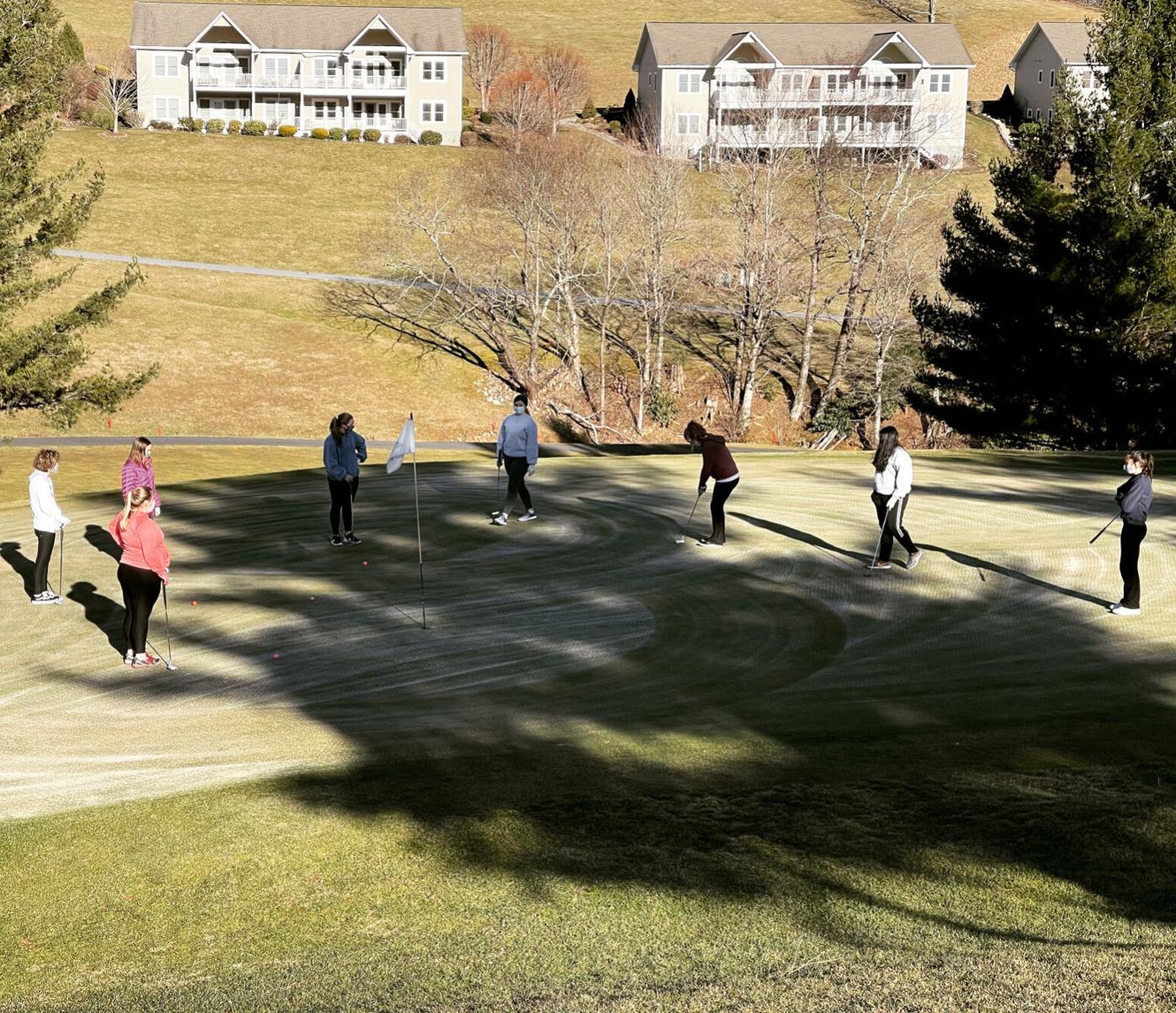 The girl’s golf team at their first practice for the 2021 season.

Becca Wonsick stays on third base as she prepares to run toward home.

The girl’s golf team at their first practice for the 2021 season.

ASHE COUNTY — The Ashe County High School athletes who took part in boy’s and girl’s golf, boy’s tennis, softball and girl’s soccer have made their mark in the MVAC All-conference lineup.

In boy’s golf, Jake Patton and Chase Wilson made the cut with Austin Hart gaining an honorable mention. Player of the year went to James Owings from Elkin and Coach of the Year went to his couch Zim Zimmerman.

All six seniors from the boys tennis team were placed on the lineup: Tatum Brown, Baxter Glover, Jackson Keith, John Perkins, Jake Reavis and Josh Weaver. Elkin once again took the reins with Player of the Year Patrick Soos and Coach of the Year Brent Poplin.