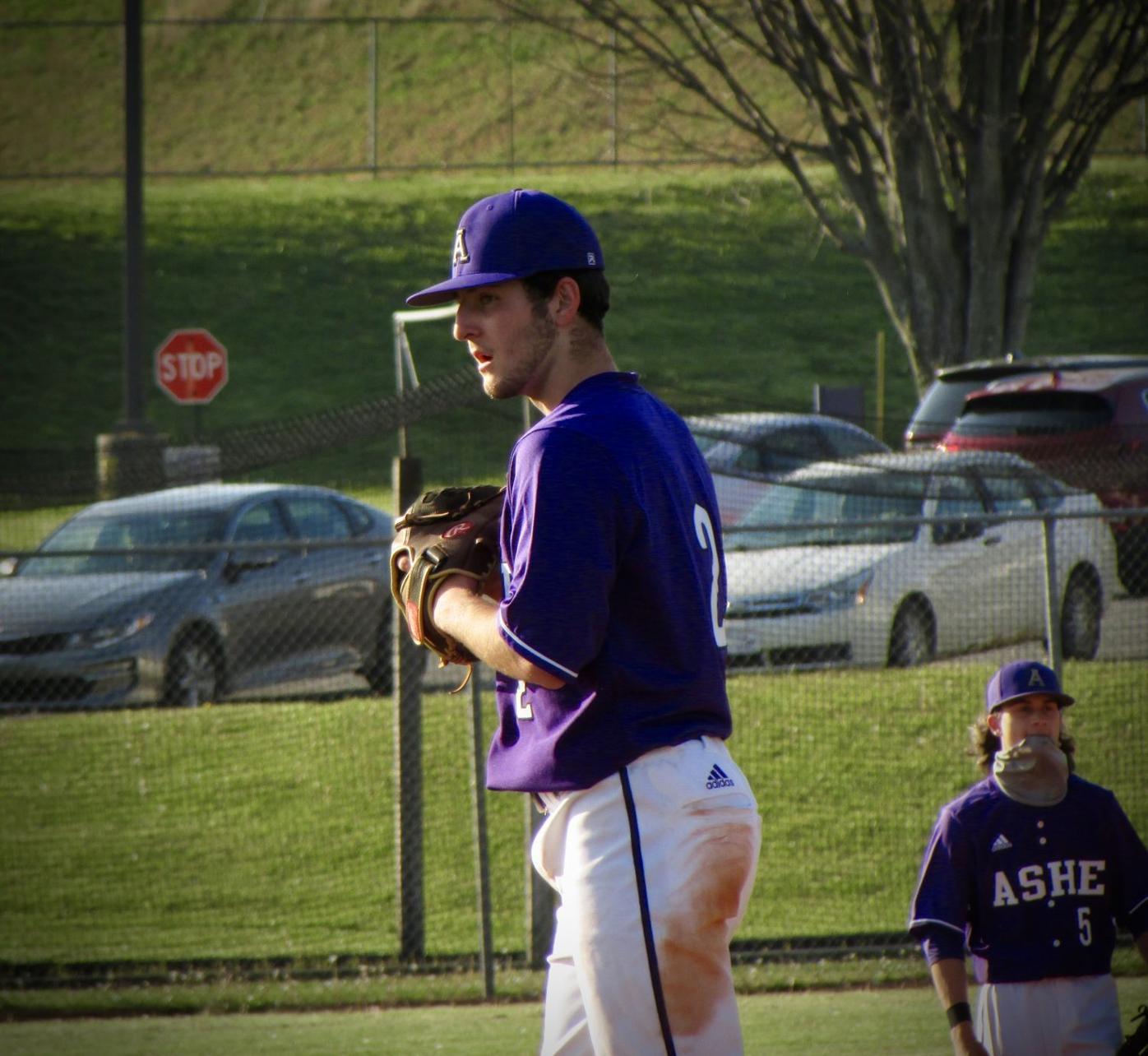 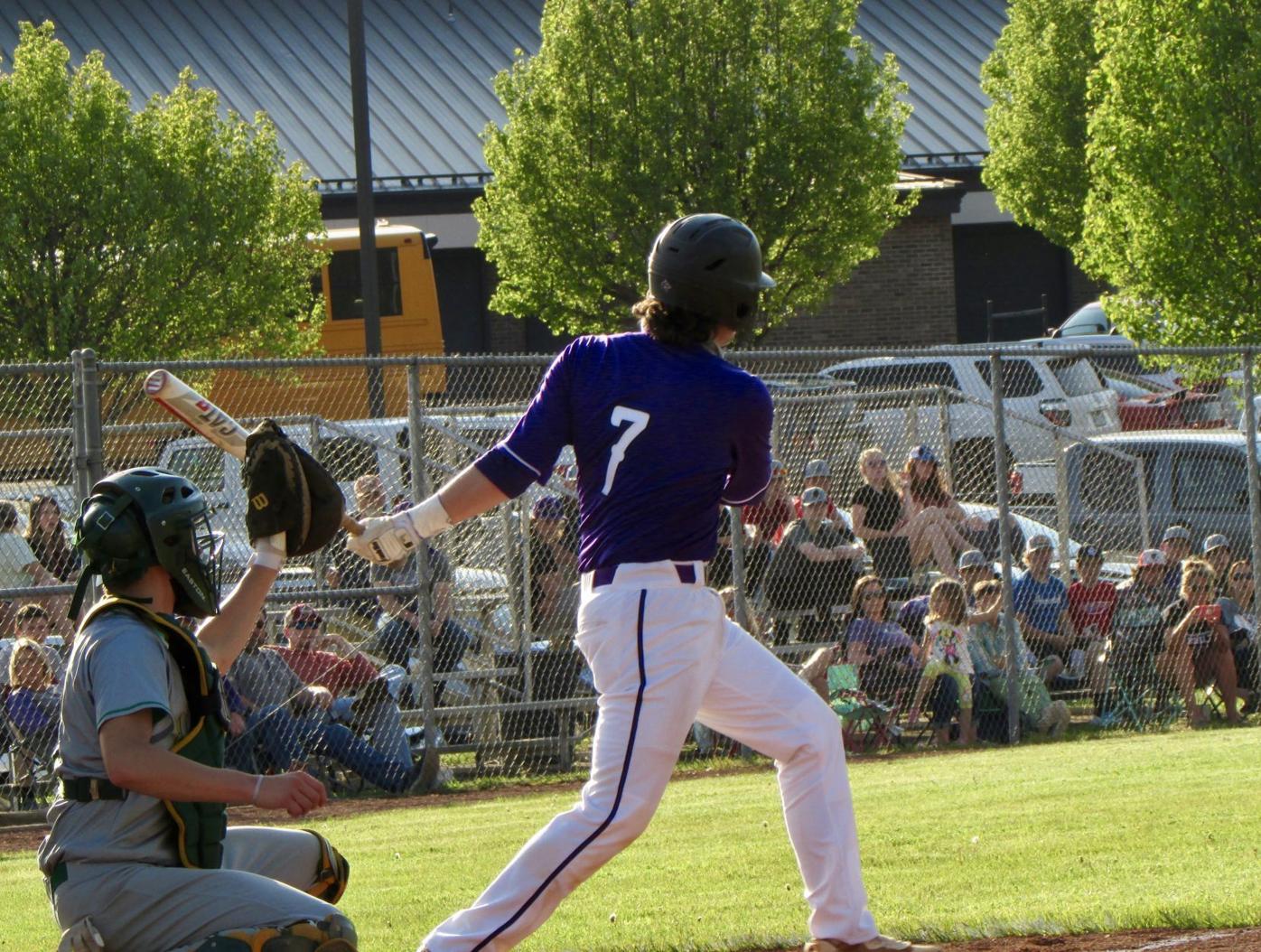 Canyon Pennington takes a swing for Alleghany’s pitch on April 27. 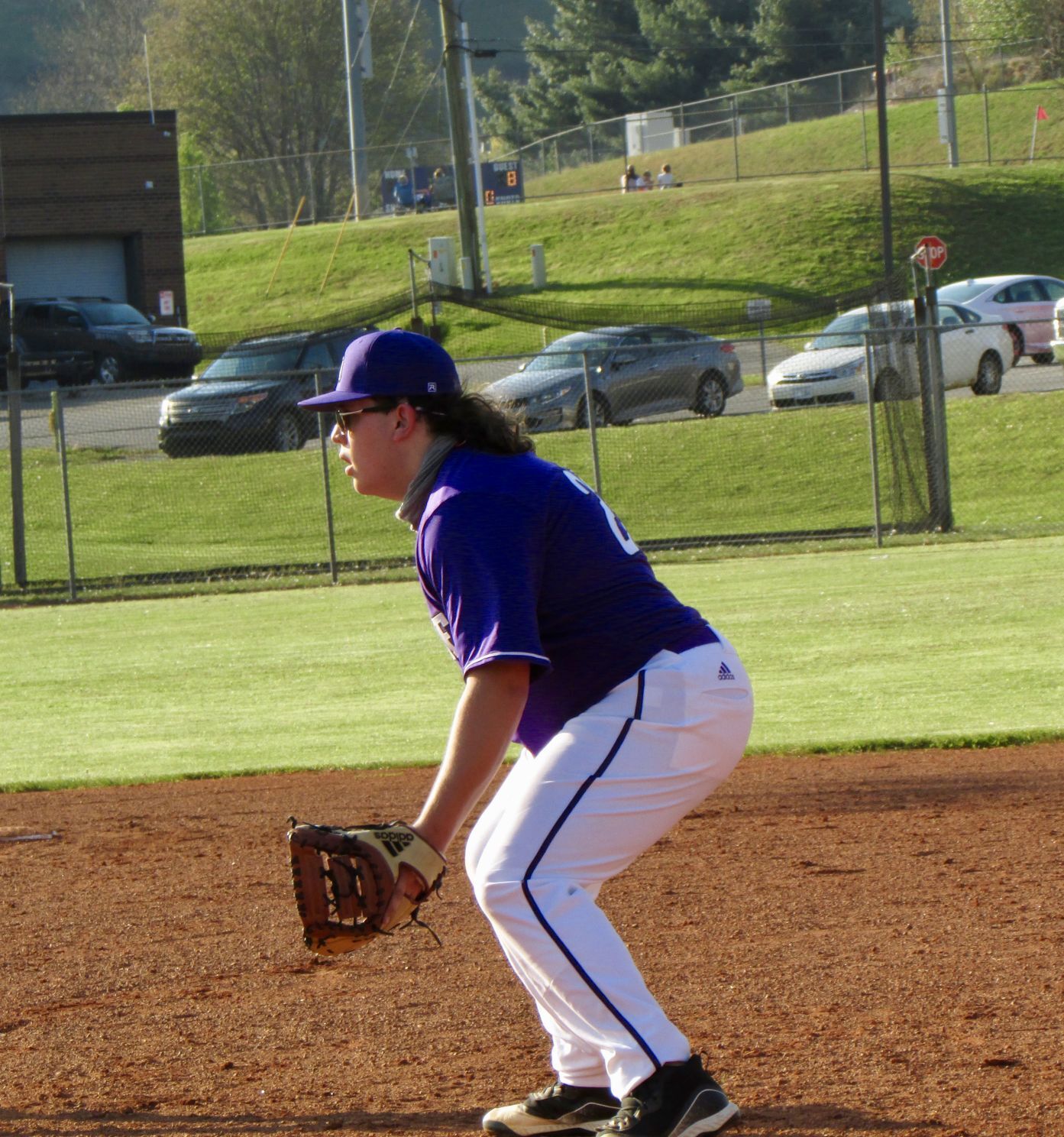 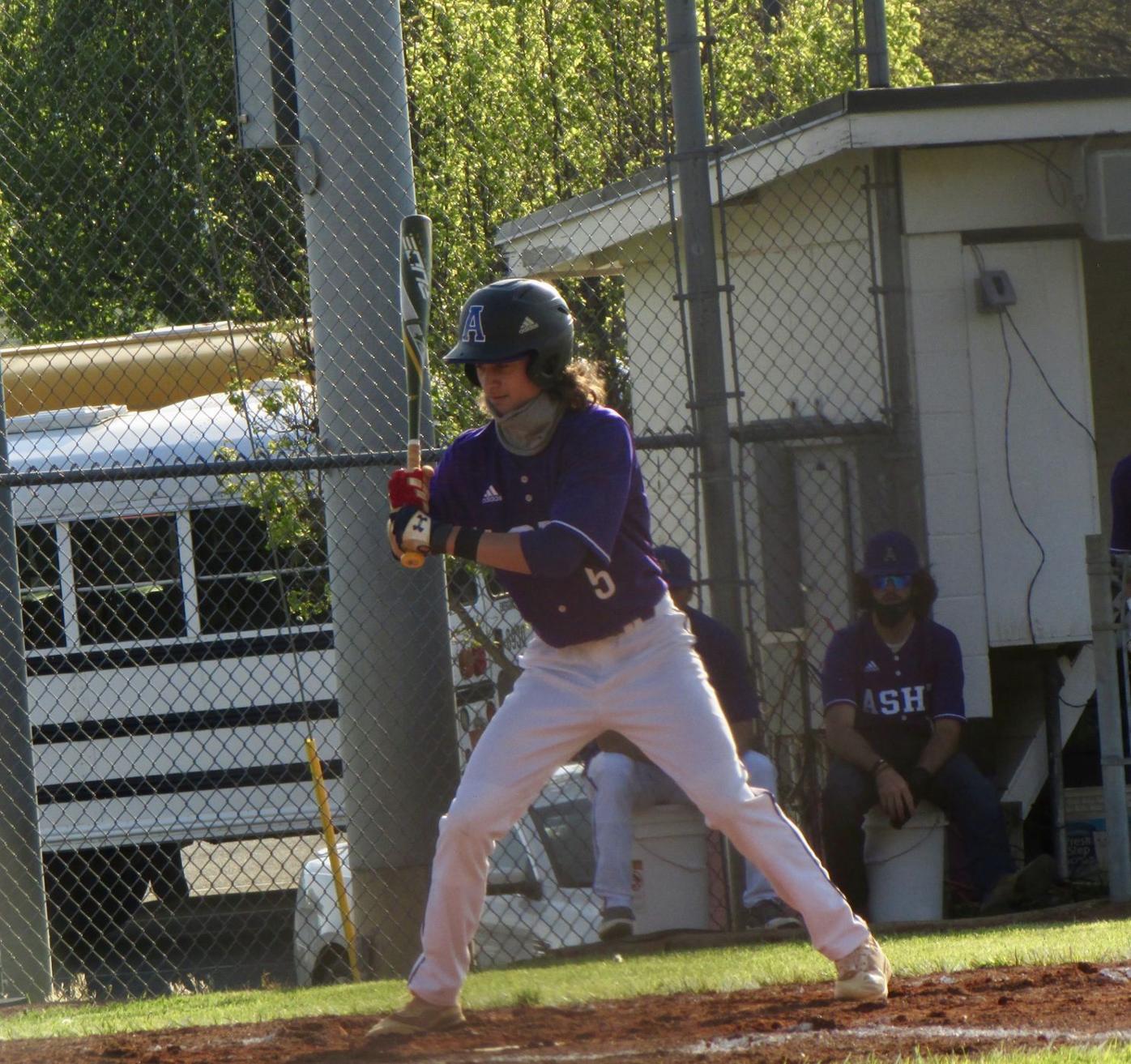 Colin Estes practices his swing before stepping up to the plate on April 27.

Canyon Pennington takes a swing for Alleghany’s pitch on April 27.

Colin Estes practices his swing before stepping up to the plate on April 27.

The game began in perfect condition for the Huskies, mid-70 degree weather and the home field advantage in their hands.

Sophomore pitcher Dylan Short threw a whirlwind of balls, often striking out his opponents. Short pitched for a total of four innings alongside Husky freshman Hayden Jenkins who pitched three.

The Huskies managed a score in the second inning, setting up an advantage over the Trojans.

Colin Estes gained a game-high of five plate appearances, all of his fellow Huskies coming right behind him with four each.

Many of the Huskies also got fair chance at batting, stepping up to the plate at least four times in the game.

Sophomore Canyon Pennington was the highest team-scorer of the night with three runs total, Short, Drake Bedford and Luke Gilley all gaining two each.

Alleghany struggled to keep up with the Huskies, even as they nearly matched plate appearances and batting totals. The Husky pitchers overwhelmed the diamond stage as they threw to their strengths, ultimately knocking-out the Trojans.

In an away game on April 29, the Huskies lost their first game against the Starmount Rams, 13-2.

The Huskies will take the bat again on May 4 on their home-field against the East Wilkes Cardinals. They will play ball at 4:30 p.m.