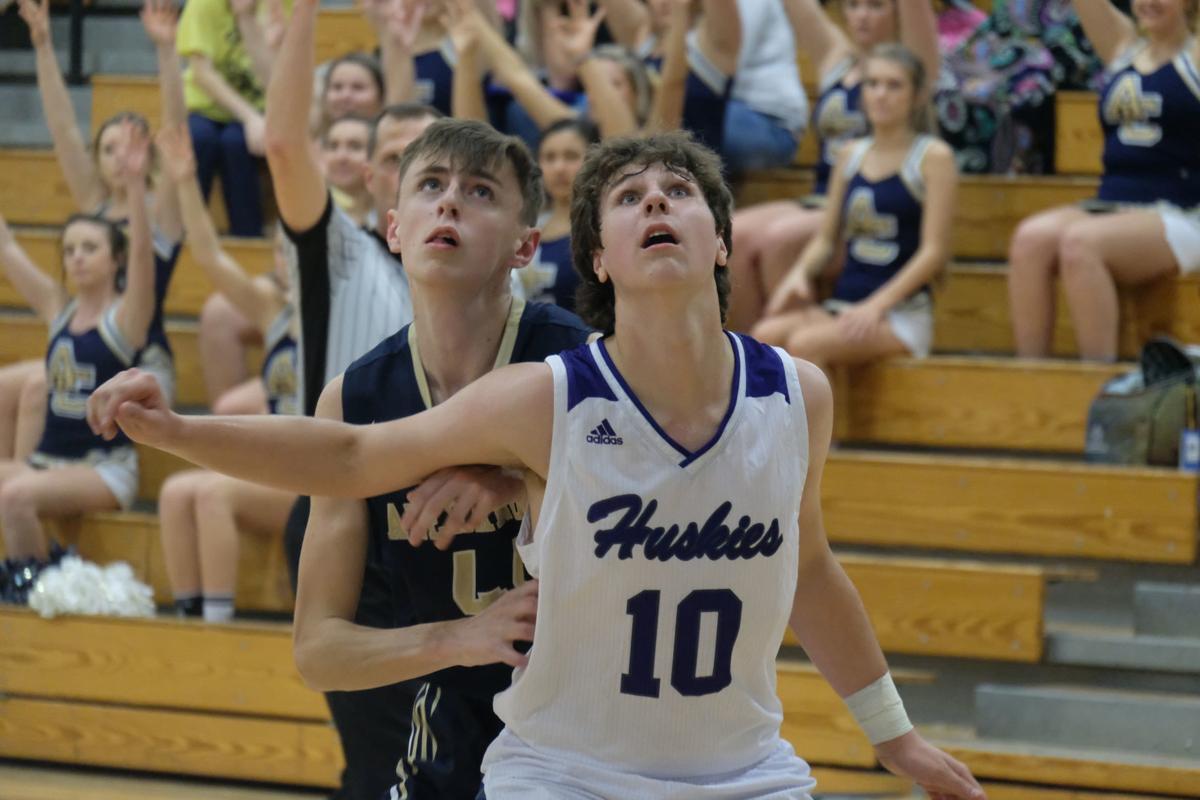 Colby Greer (10) boxes out his man against Alexander Central Nov. 26. 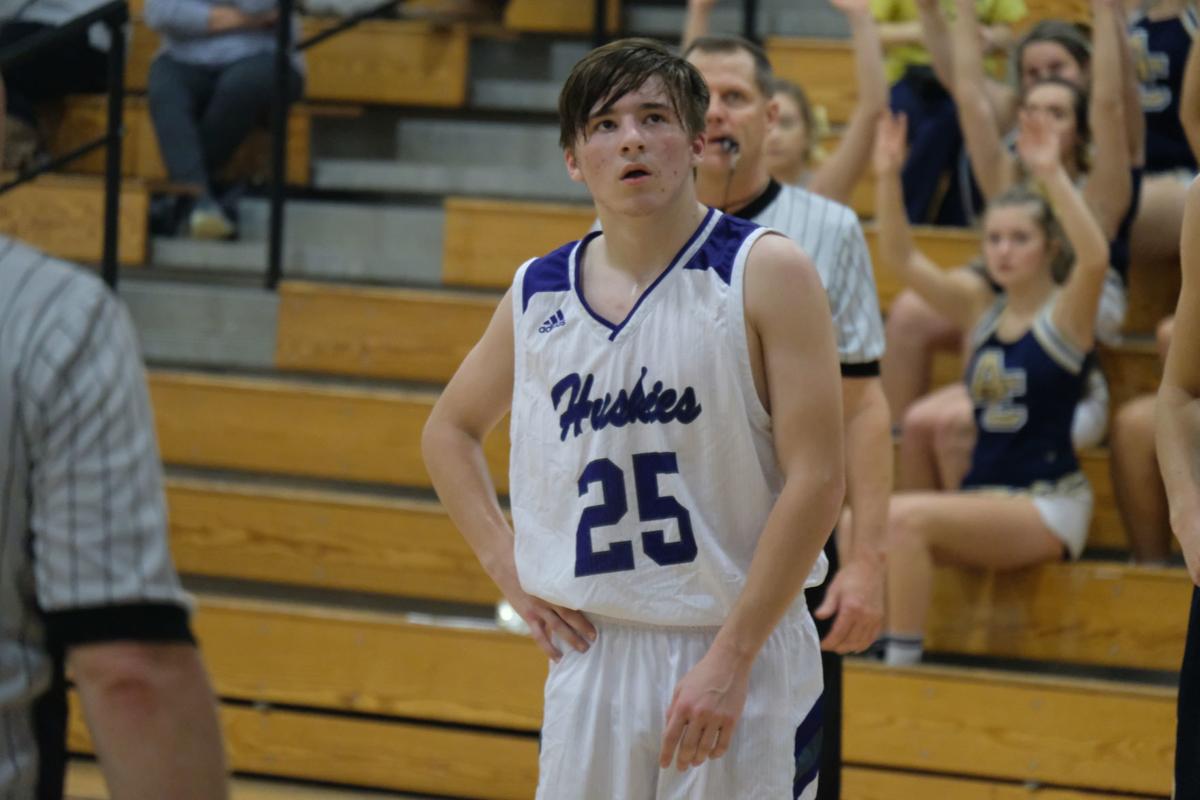 Colby Greer (10) boxes out his man against Alexander Central Nov. 26.

WEST JEFFERSON — Legendary football coach Bear Bryant once said, “Offense sells tickets, but defense wins championships.” In their home opener, the Ashe County Huskies boy’s basketball team’s defense looked good enough for a run, but their offense could not get the job done in a 60-35 loss to the Alexander Central Cougars (1-1).

The Huskies (0-2) went into the game shorthanded, missing starting wing Austin Poe. Head coach Nathan Colvard said Poe had a wrist surgery earlier that day and would likely miss two weeks. Also out were Camden Current with a broken leg and Dawson Cox with illness.

The Huskies, still in the stages of cohesion as a unit, looked disjointed from the start of the game. The Cougars opened the scoring, rattling off six unanswered points, while Ashe struggled to get much out of their possessions. This culminated in the Huskies’ lowest-scoring quarter of the game and the Cougars’ highest as the first quarter ended with a 19-5 Cougars lead.

The second period was much more even than the first, with players like Ethan Ashley and Nate Lee getting some much-needed points. After being outscored by 14 in the first period, the Huskies were able to only be outscored by one in the second, but it still lead to a 31-16 halftime scoreline.

“Our effort was there, we held them to 31 points in the first half,” Hampton said. “Most of the time, that’d be enough to give yourself a chance, but we just had a really hard time.”

In the second half, the struggles continued. Turnovers, missed free throws and bad use of open looks kept the Huskies in a hole they were struggling to get out of. With just under two minutes left in the third quarter, the Cougars had built a 40-20 lead, which the Huskies were able to take a bite out of and get to 42-26 by the fourth.

While the previous two quarters had been near equal scoring-wise, the fourth was all Cougars. They outscored the Huskies 18-9, sealing the 60-35 win in the process.

In all, Ashley was the only player to hit double-digits in scoring with 10 points.