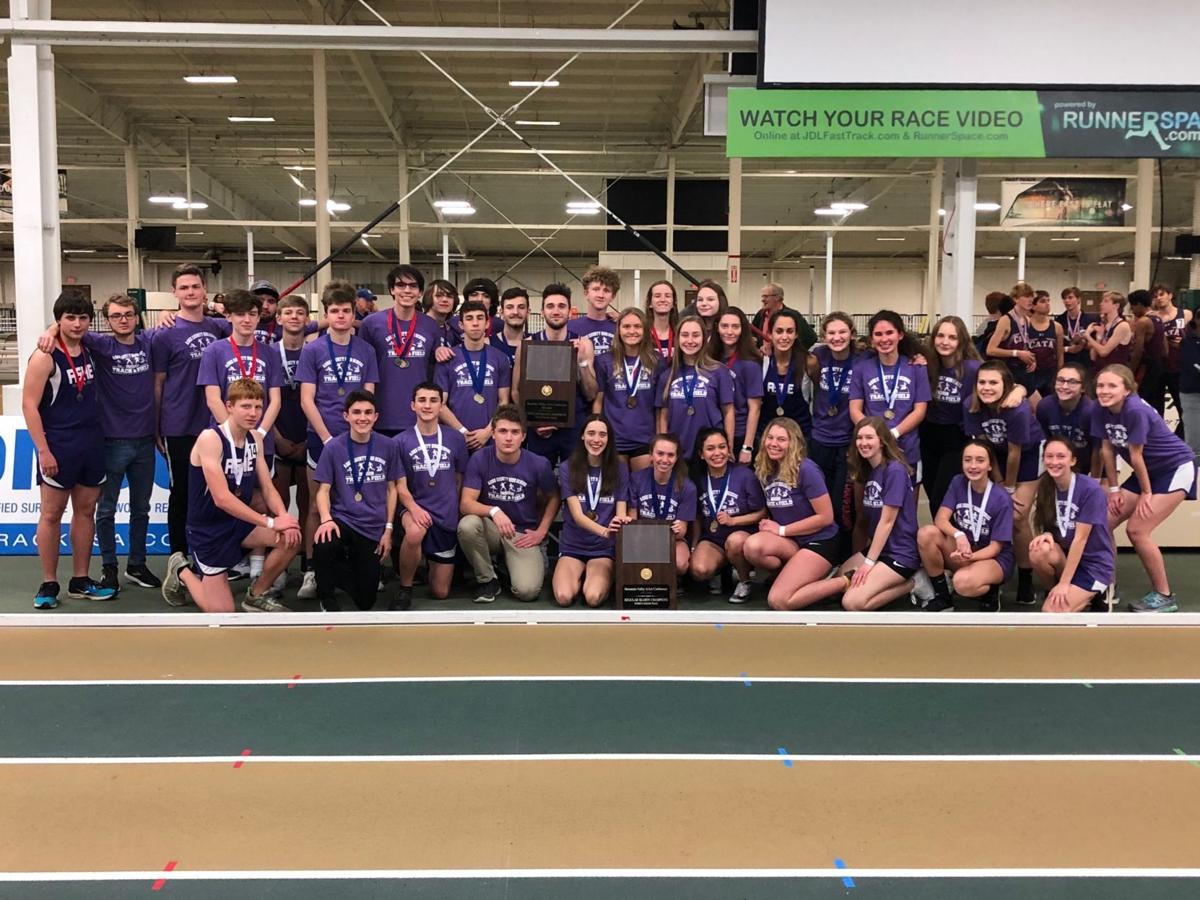 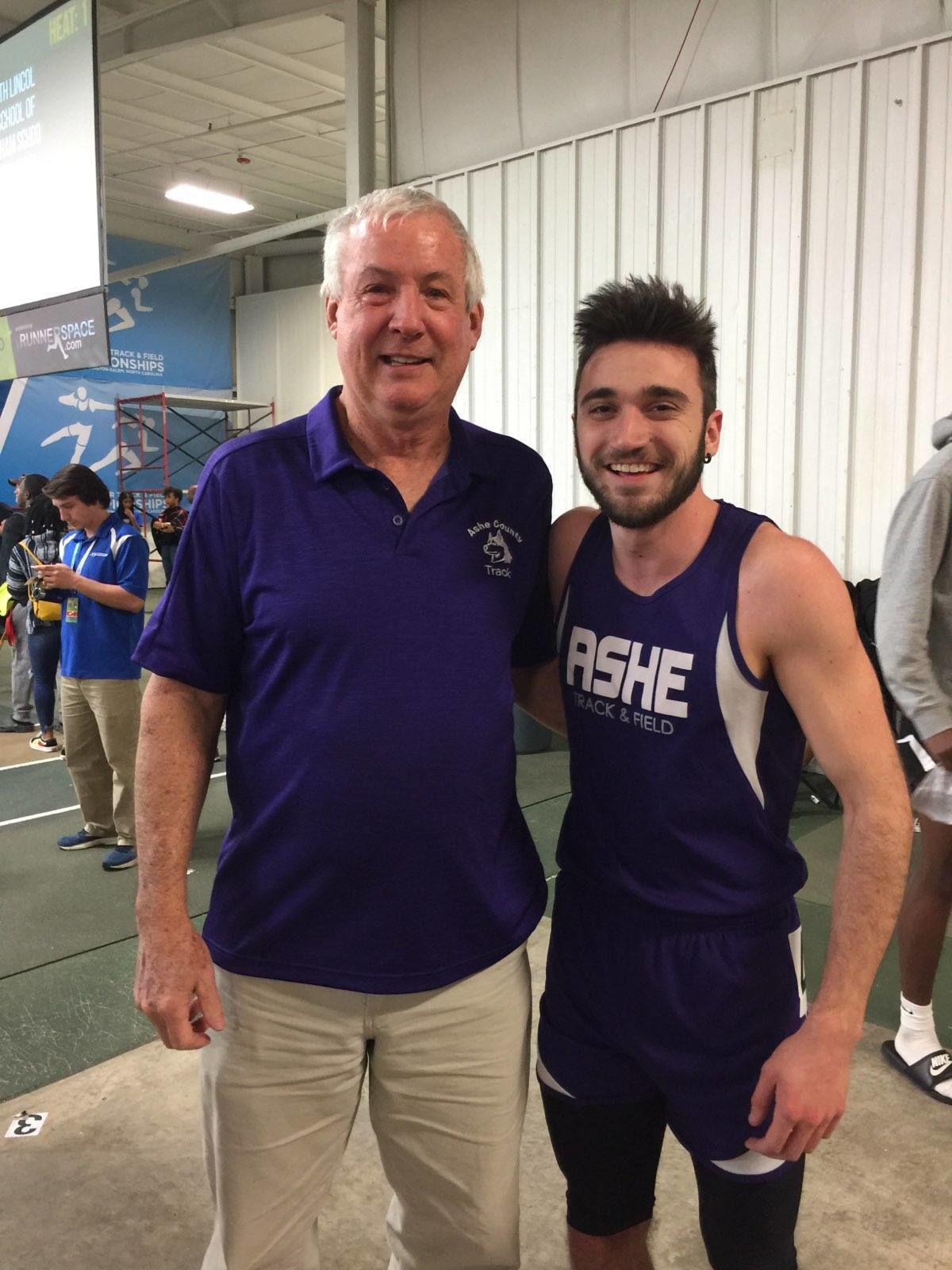 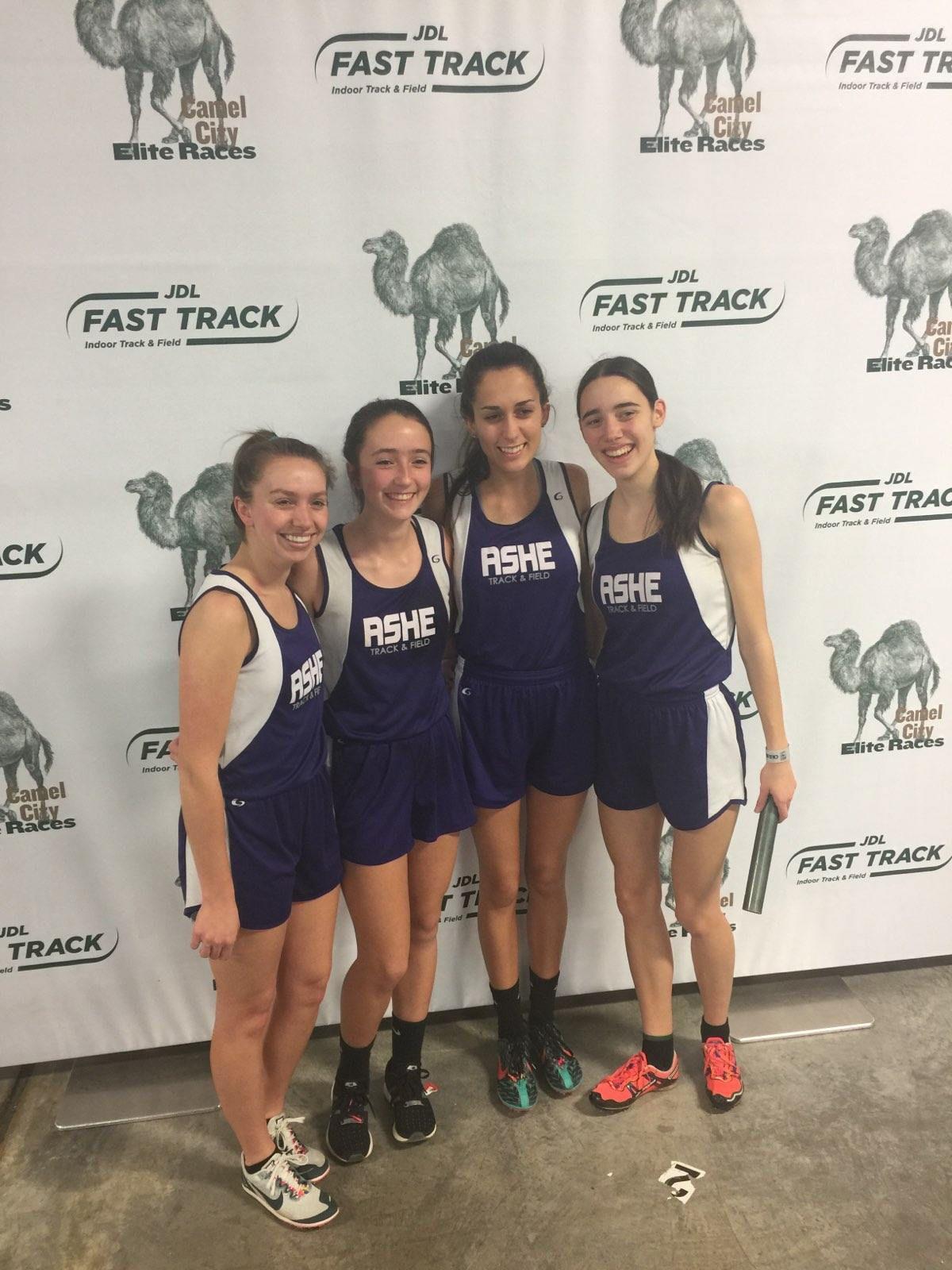 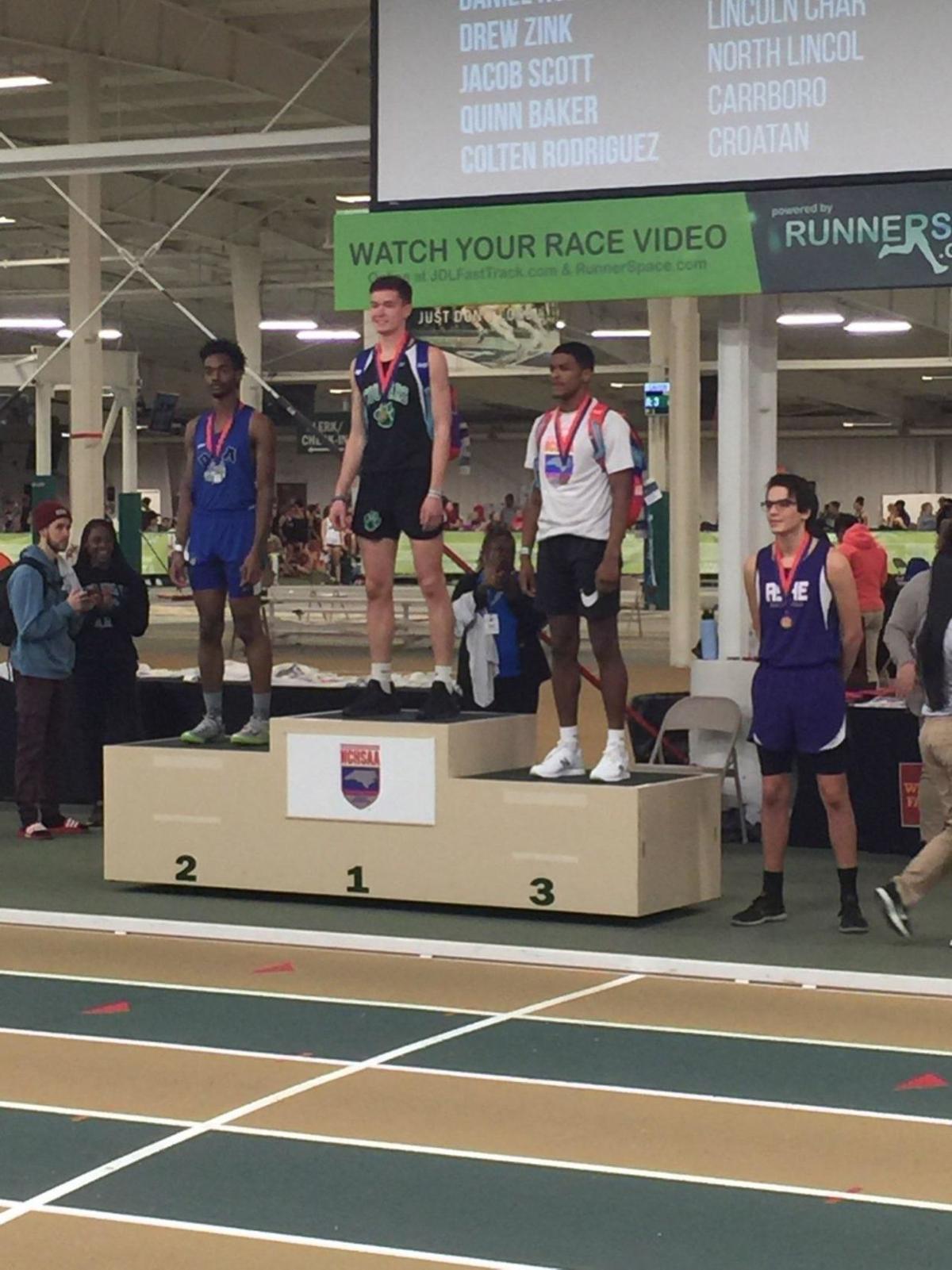 Grady Rector (right) after finishing fourth in the high jump.

Grady Rector (right) after finishing fourth in the high jump.

WEST JEFFERSON — Winning and Ashe County track is a combination with a lot of history, with head coach Phil Morrison always having something to be proud of.

The winter sports season saw more winning and a state championship for members of the team, and good momentum heading into the spring outdoor season.

At the Mountain Valley Athletic Conference Championships Jan. 23, the Huskies steamrolled their way to victory. The boys team finished first with a score of 187, 21 points ahead of second-placed North Wilkes. In even more dominant fashion, the girls won with 214 points, compared to second-placed Wilkes Central’s 74.

Individually, Josh Hardon won the men’s 5-meter dash and 300-meters, and was part of the group that won the 4x400 relay. Neal Pate won the men’s 500-meters, Torin Potter won the pole vault and the team had numerous top-10 finishes.

The girls side smoked the competition in the 300-meters, with Allie Blevins winning and five of the top-six being Huskies. Melena Howell won the 55-meter hurdles and pole vault, Jezick Martin won the high jump and the team repeatedly had top-five finishes.

Then, the team went to the NCHSAA 1A/2A state finals in Winston-Salem Feb. 15. While they did not dominate like they did their conference, the Huskies put up a respectable showing.

The highlight of the event came from Hardin, who posted a 35.35 time in the boys 300-meter dash, winning the event by 0.21 seconds. Hardin has already committed to Davidson College on a full-ride track scholarship.

Overall the boys finished 11th in the state and the girls finished 44th. Morrison said it was a good season, and was extremely proud of his athletes.