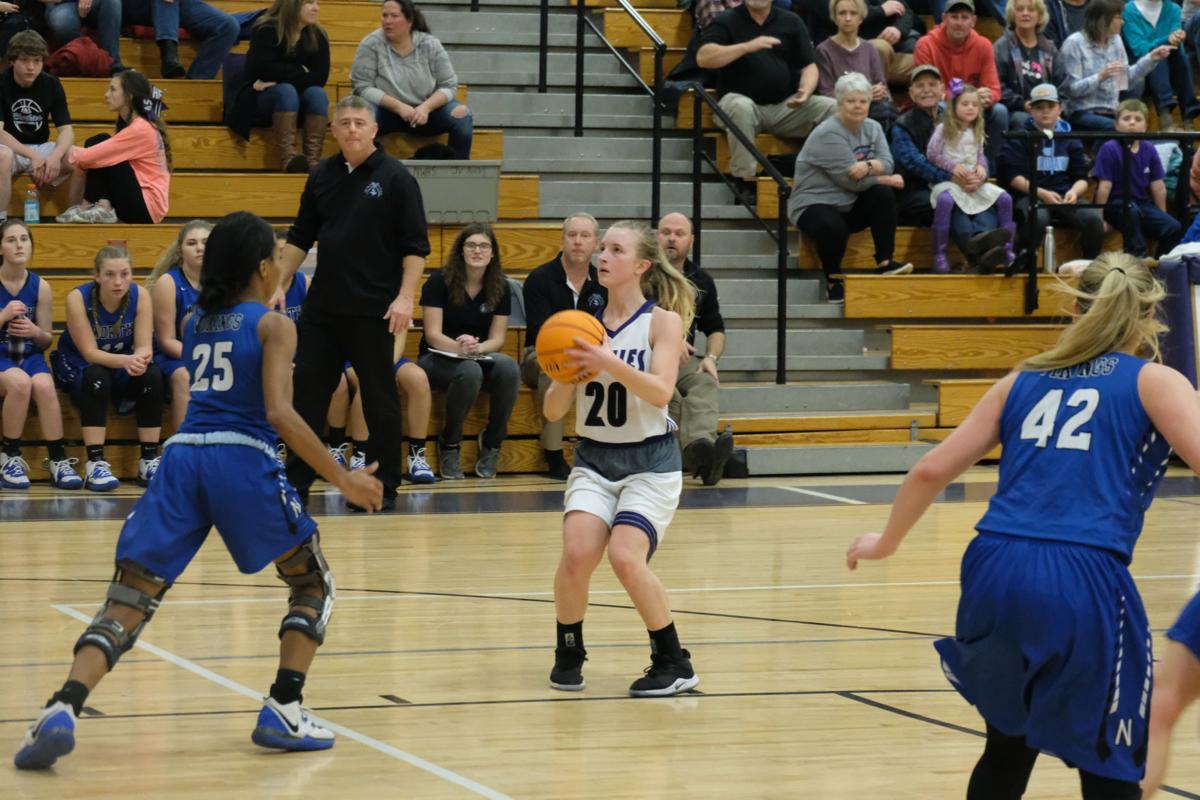 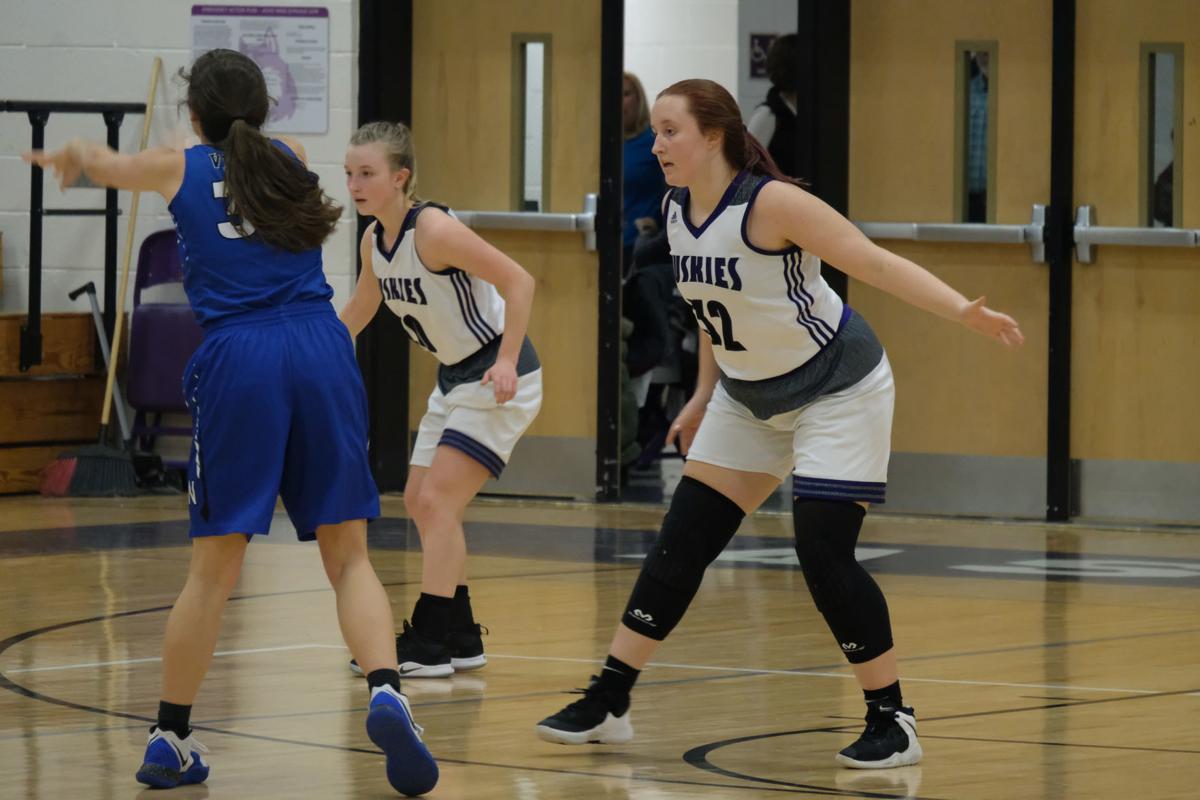 From the outset, it seemed the game would be a low-scoring and tight affair. Neither offense was able to build momentum, while both defenses were tightening the clamps wherever they could, leading to a 6-6 tie after one quarter.

Still facing a tough Vikings wall, the Huskies did not manage to score for more than two minutes of the second quarter, but junior sharpshooter Audrey Craven drilled a three for a 9-8 lead. She came back with another less than a minute later and a third with three minutes left in the first half, going on a 9-0 run on her own. The Huskies piled on the lead Craven built, being ahead 21-13 at the half.

Despite the lead, head coach Brianna Ashley said the offense was not good enough, given the rest of the season ahead.

“I feel like we had a lot of missed opportunities in the first half, missed a lot of easy shots and when we get into the meat of our conference schedule, we can’t do that,” Ashley said.

The defensive slugfest turned into a game of quick counterpunching in the third quarter, with both teams finally getting shots to fall. At the center of everything was senior wing Hallie Treva, who led the team with 11 points on the day, to go with nine steals. After both teams scored 18 in the quarter, the game headed into the fourth with the Huskies leading 39-31.

Despite dealing with foul troubles, the Huskies shifted their focus to keeping the lead in the fourth. The Vikings switched to an aggressive, full-court style of defending, but Ashe managed to keep their lead for the win. Ashley noted the play of Katie Woods, who led the team with five assists while dropping seven points, as a key factor in the win.

The Huskies’ next game was scheduled for Tuesday, Jan. 7 against East Wilkes (2-9), but the game was postponed to Monday, Jan. 20 due to inclement weather. Ashe’s next matchup is now a rematch against Watauga (7-4) Jan. 8. The two squared off Dec. 13, 2019, with the Huskies coming out on top.