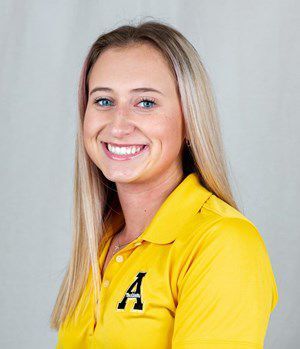 Sarah Hardin will graduate with a degree in Exercise Science at Appalachian State University in May 2021. 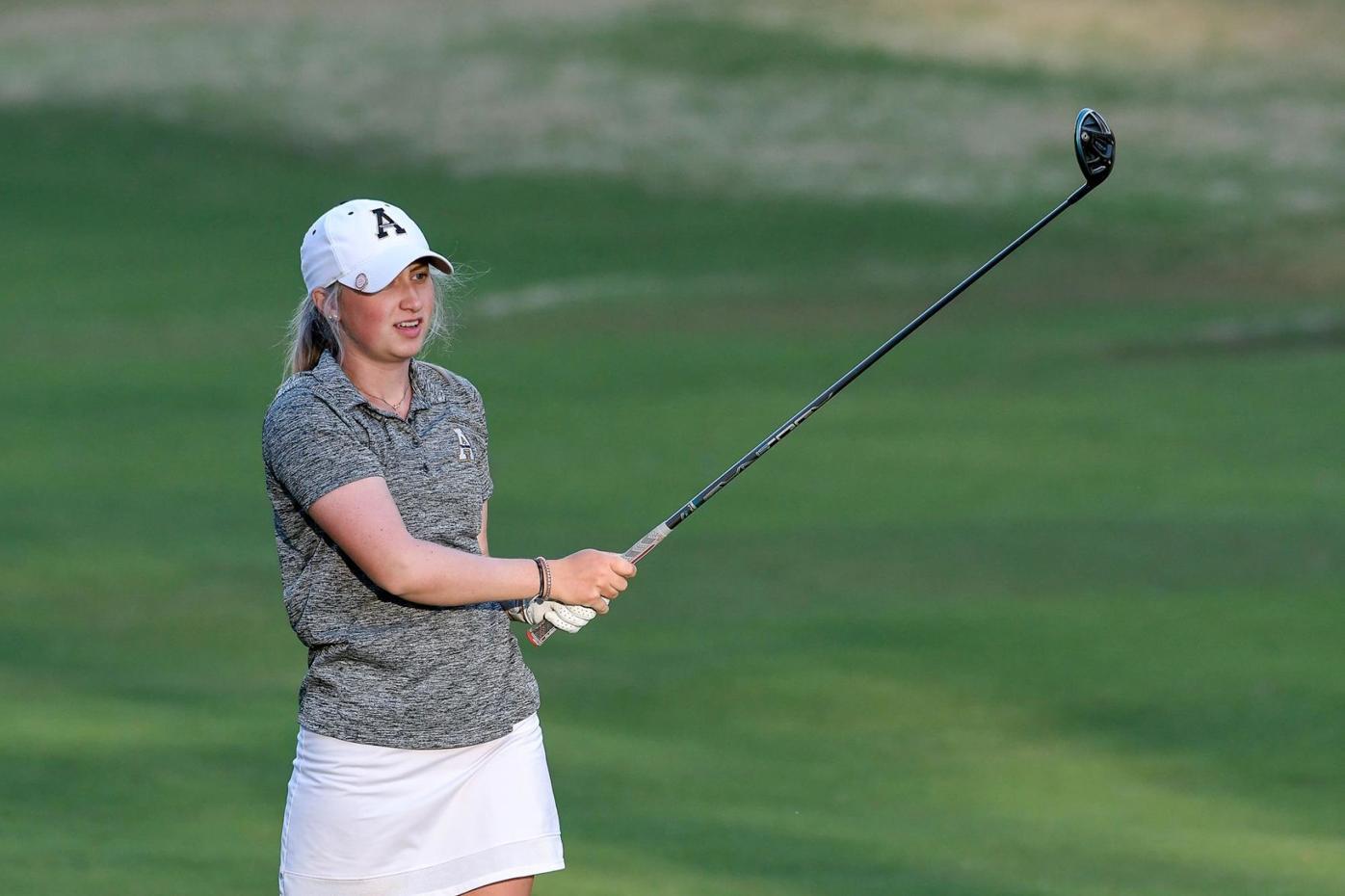 After her college golf career, Sarah Hardin held a scoring average of 79.56.

Sarah Hardin will graduate with a degree in Exercise Science at Appalachian State University in May 2021.

After her college golf career, Sarah Hardin held a scoring average of 79.56.

After graduating from Ashe County High School in 2017, local golfer Sarah Hardin has reached the peak of her golf career at Appalachian State University, packing away her clubs for the season and tossing her cap in May.

Hardin’s scoring average for her college career was 79.56, which ranks 11th all-time in program history for one of the lowest individual career stroke averages.. Her best finish overall was fifth (one top five and two top 10s) and she played in all six tournaments, 16 rounds in total.

Despite all of her hard work and efforts, Hardin faced personal struggles during her freshman year when she made the decision to step away from the sport to focus on her studies and during the year of 2020 when her father passed away in September.

Hardin grew up on the Mountain Aire Golf Course, picking up her first club when she was 5 or 6. After playing for years, she began to compete in middle school.

“My dad got me into golf,” said Hardin. “He was a big golfer so we always played together. My sister then began to play, so it was something we could all do together.”

Hardin says during her junior year, things began to fall into place as her game and swing got better and she began to stay consistent in the sport.

“As a whole, I’m happy with the way I finished,” Hardin said. “I’m thankful that I’ve done what I could with the time I had.”

After graduation, Hardin said her future is still blurry and she wishes to take more time for herself. She spent four years in the Exercise Science Program at App State but has decided against any further schooling. She hopes to return to working at Mountain Aire for the next season and is looking into internship opportunities.

For now, Hardin says she’ll keep golf recreational but will continue to explore the golf world.

Head coach Heather Brown, coach for 13 seasons, said her years with Hardin have been successful and beneficial, her progression making marks in her career.

After the hardships she faced, Hardin continued her practice and progression.

“She came out this spring playing better than the other kids and did well in qualifying,” Brown said. “Her ball-striking kept getting better from when she first entered the Spring season. She gained confidence in what she could do. Her consistency got tighter and it all came to fruition this Spring.”

Brown said she hopes Hardin will branch out into amateur level competitions and continue to do what she loves.

Hardin and Brown reflected on the time they’ve spent within the team and both said it was bittersweet as the players will go their separate ways and continue to branch out into the world.

Hardin said she and her teammates have planned a trip after graduation to go out West, stating that they will keep in contact no matter where life may take them.