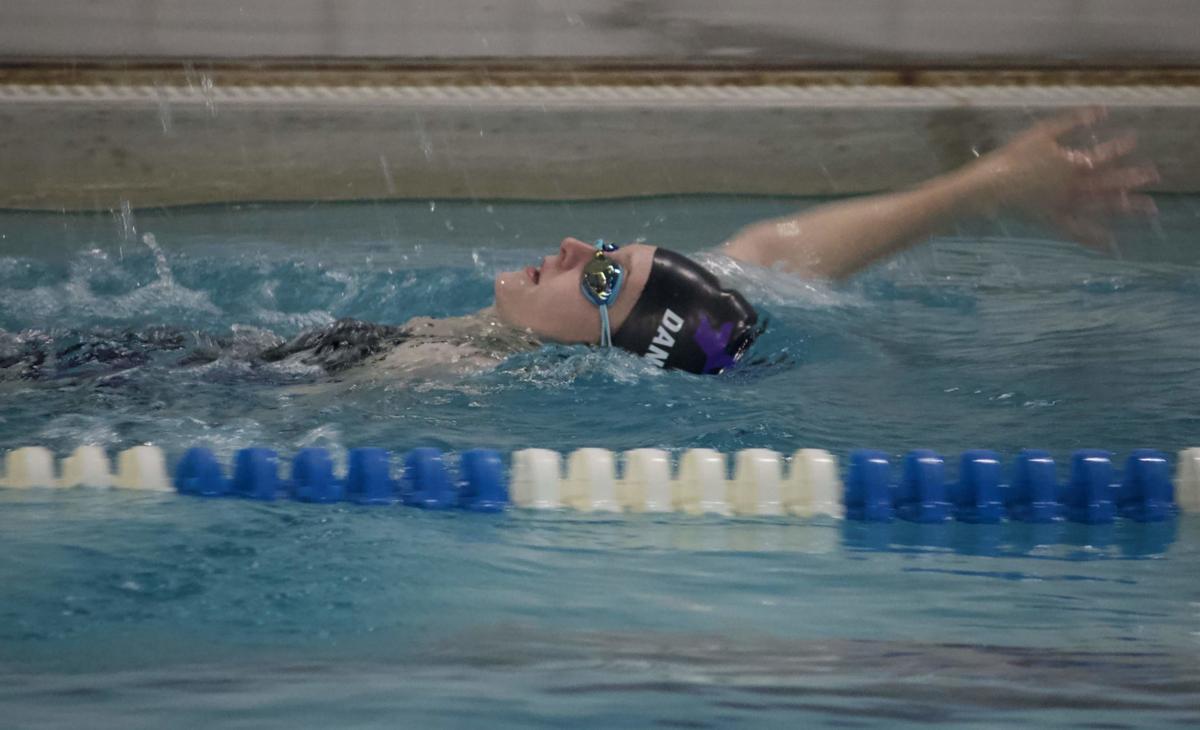 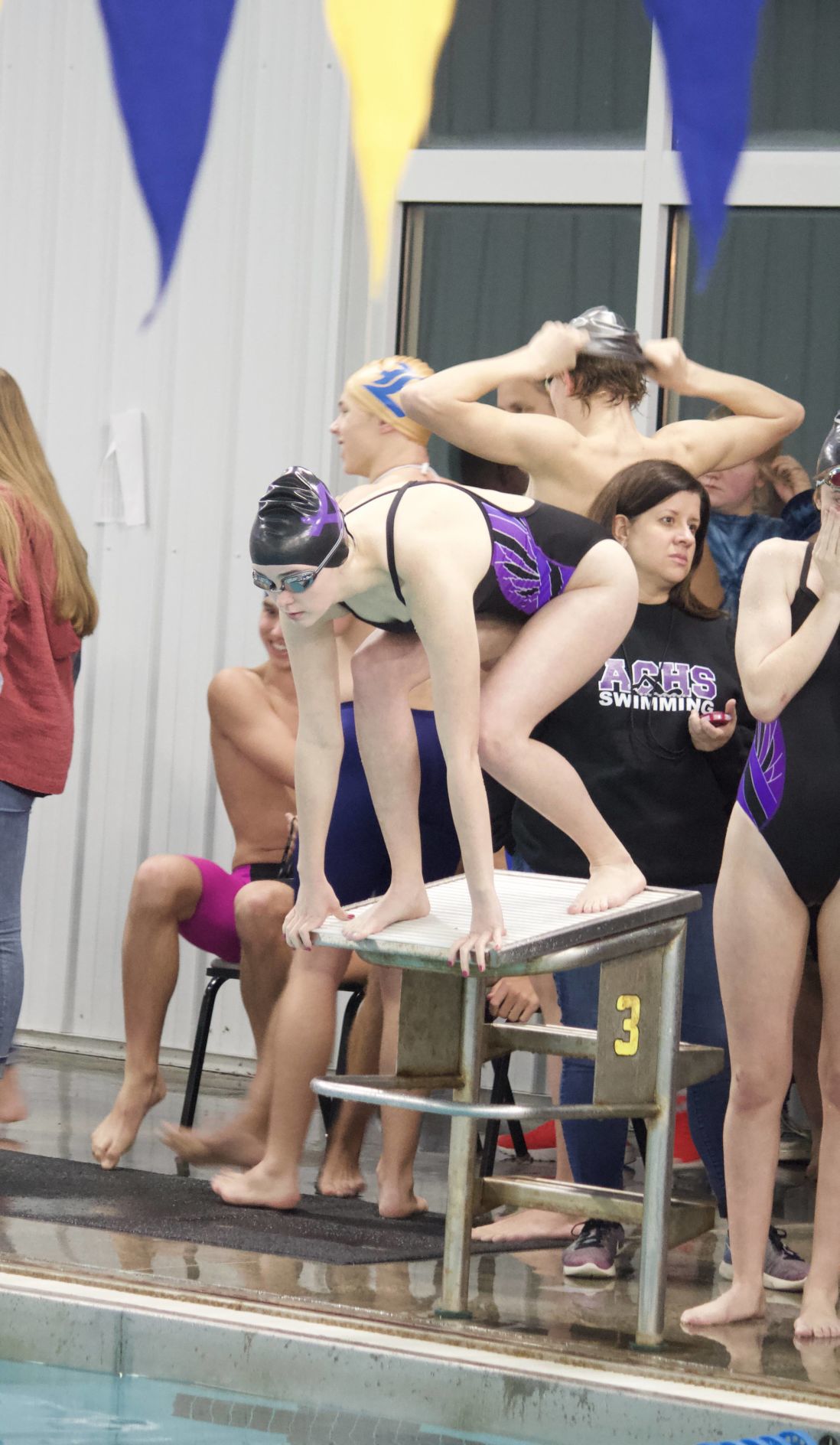 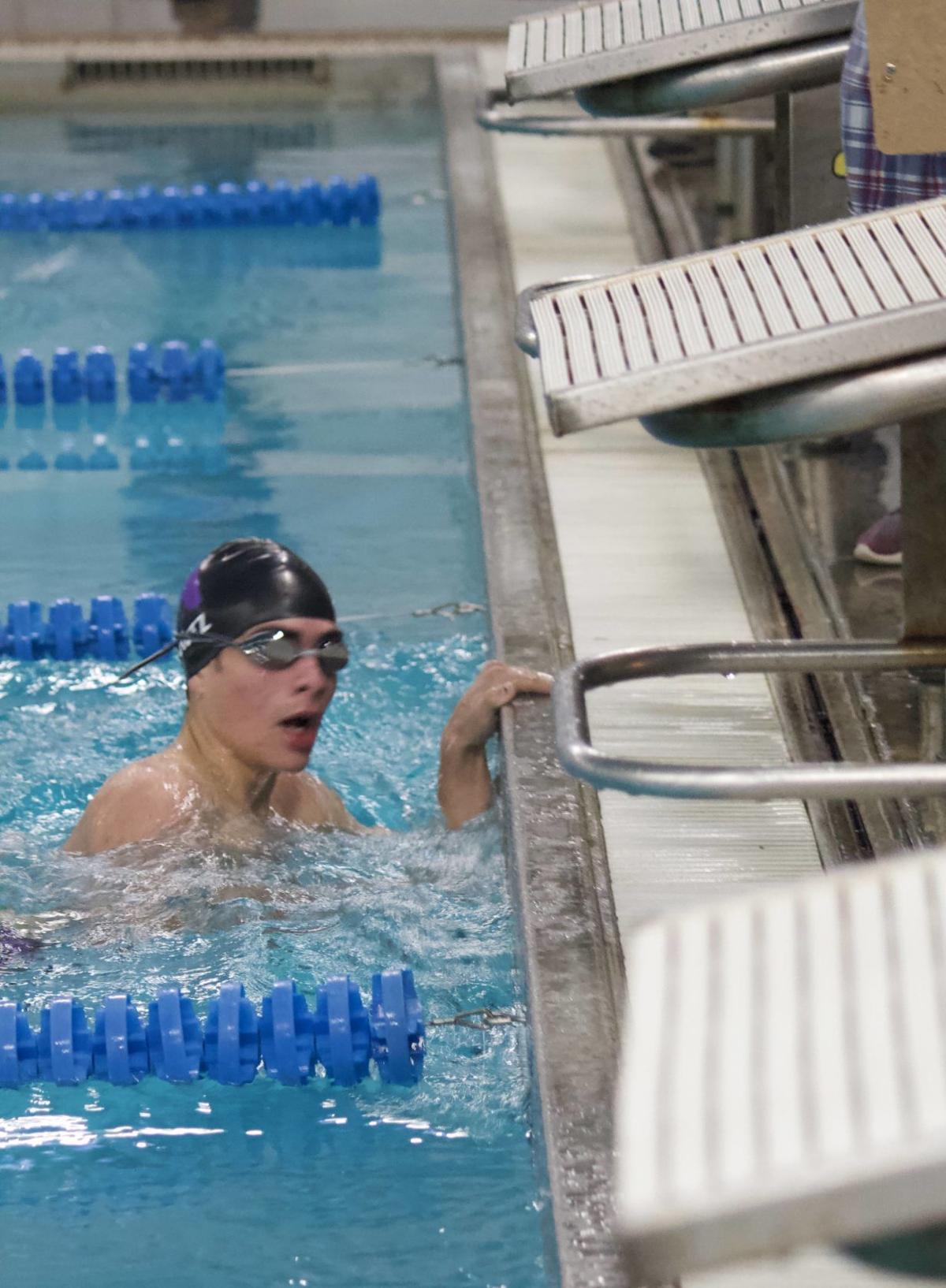 In a strong performance by the Ashe County girls swim team, they won their first meet of the season defeating Elkin, Alleghany and Starmount at the Alleghany Wellness Center Wednesday, Jan. 8.

“I was very proud of our ladies for their effort,” head coach David Koontz said. “They have worked tremendously hard this season and over the holiday break and they are really hitting their stride. We were able to field all of the events with the exception of the 200 IM and the 100 Butterfly. I had explained to them that were we going to try and have two-to-three swimmers per event since this was a multi team format.”

Despite having a small boys team with two swimmers, Ashe won a respectable 25 points for a fourth-placed finish.

“This was a huge accomplishment for her as she’s really trained hard to complete this enduring event,” David Koontz said. “It also provided the team some valuable points to help our overall team finish.”

In the 200 Freestyle relay, the team of McKenzie, Edmondson, Dancy and Robinson finished second overall.

In the 100 Back, Emma Lewis finished first overall to capture the team’s second event win on the night. Dancy finished in second place and Vandergraff placed fifth to also score for the Huskies.

In the 100 Breaststroke, McKenzie placed third, followed by Edmondson in fifth and Alexis Blevins in seventh.

In the final event and relay, the 400 Freestyle, the team of Dancy, Vandergraff, Lewis and McKenzie finished first to win the team’s third event on the night and secure the victory.

“Moving forward we look to work on somethings this week at practice as we prepare for the MVAC Championship this Saturday at the Armfield Center in Pilot Mountain,” David Koontz said. “The girls are very excited and if we continue to work hard and improve I know we can be successful.”