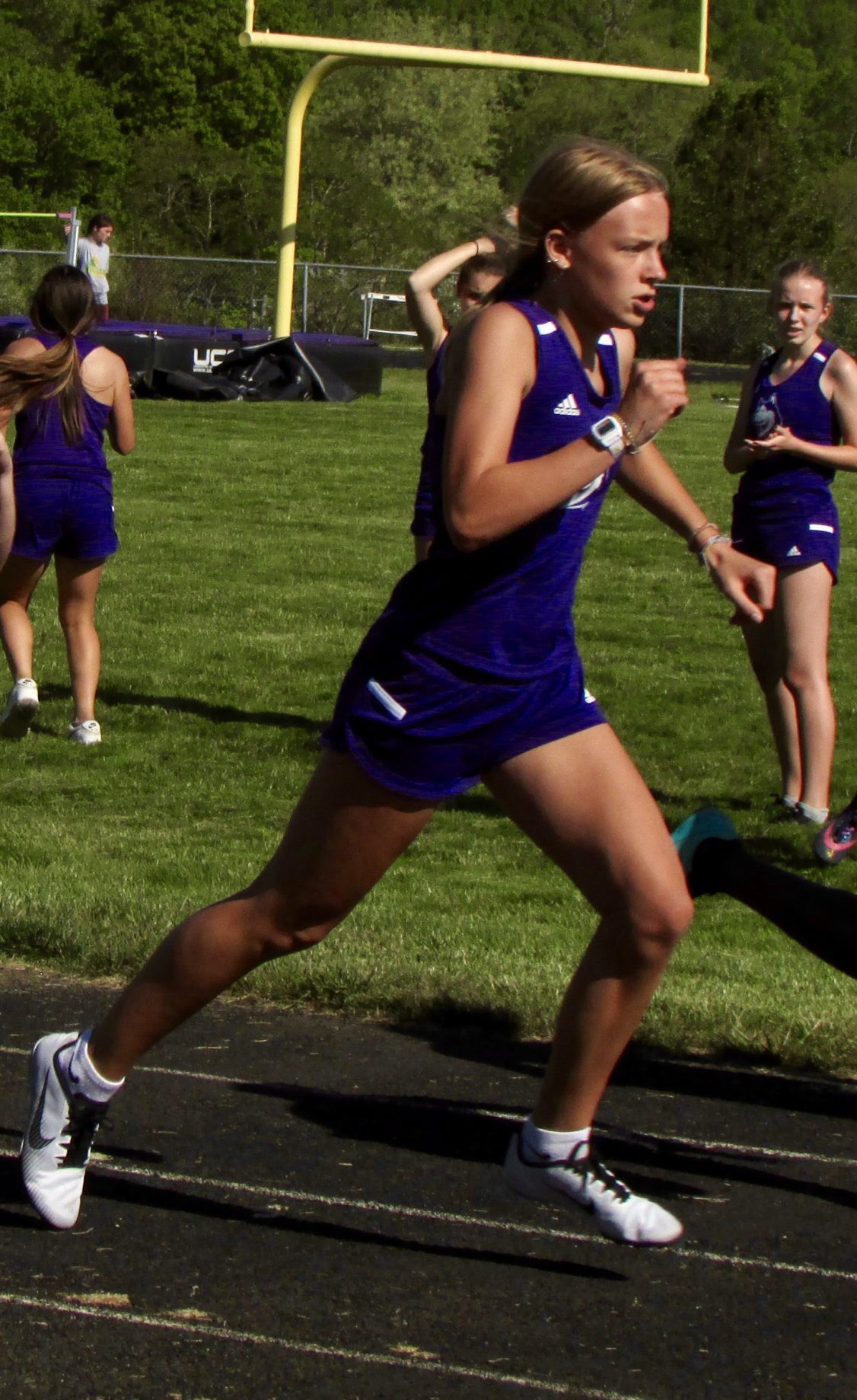 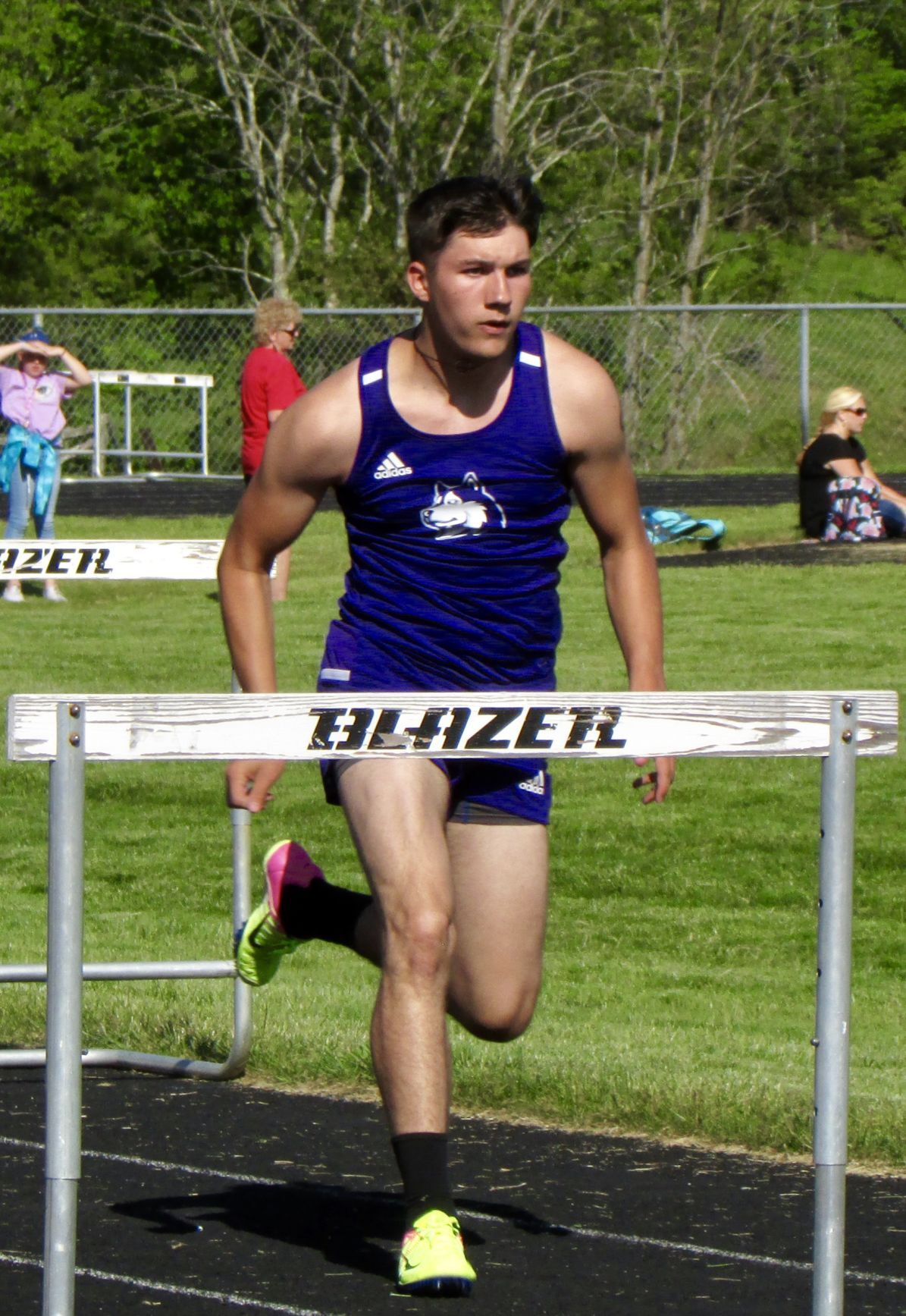 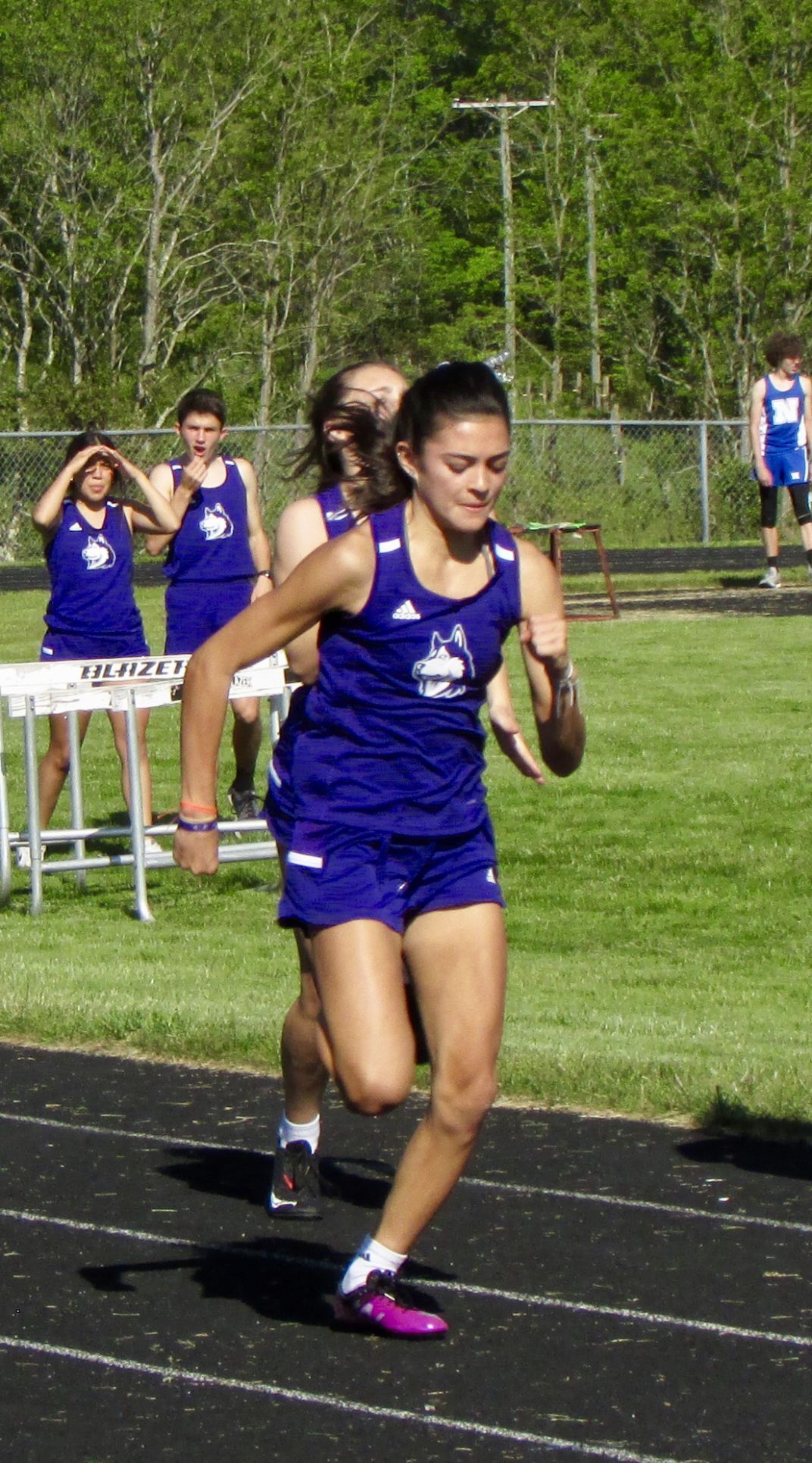 WEST JEFFERSON — The Ashe County High School Track & Field Team made marks in the tri-match with West Wilkes and Alleghany on May 20.

In the Girls 4x800 meter relay, Ashe came in first against West, gaining a total of six points and a time of 12:11.94. In first was Lacie Allen, followed by Hannely Bautista in second, Lauren Church in third and Abby McClure in fourth.

In the Boys 4x800 meter relay, Ashe was the only one to place with a total of six points and a time of 10:27.51. Eli Randolph placed first, Josh Roten placed second, Joseph Cary came in third and Noah Farmer came in fourth.

Next up was the Girls 100 meter hurdles, where Ashe placed second and third. Emma Durr came in second with a time of 18.36 and Katlyn French came just behind in third with 18.66.

The boys 100 meter dash was also successful for Ashe with Cesar Martinez placing first with a time of 11.66. Elijah Wood placed eighth with 14.39.

In the Girls 4x200 meter relay, Ashe came in second to West Wilkes with a total of four points and a time of 1:56.37. Bella Powers finished first for Ashe followed by Harmon, Martin and Maggie Powers.

Neil Pate was the only boy to place in the boys 400 meter dash with a fourth place title and a time of 56.13.

Carpenter and Benjamin Cary came first and second in the boys 300 meter hurdles. Carpenter took a time of 45.80 and Cary held 46.92.

The girls got a total of 134 points overall coming in first while the boys got 104.5, placing second.

The MVAC Track & Field Conference Championship Meet will take place at West Wilkes at 4:30 p.m. on Tuesday, May 25 followed by day 2 on May 26.