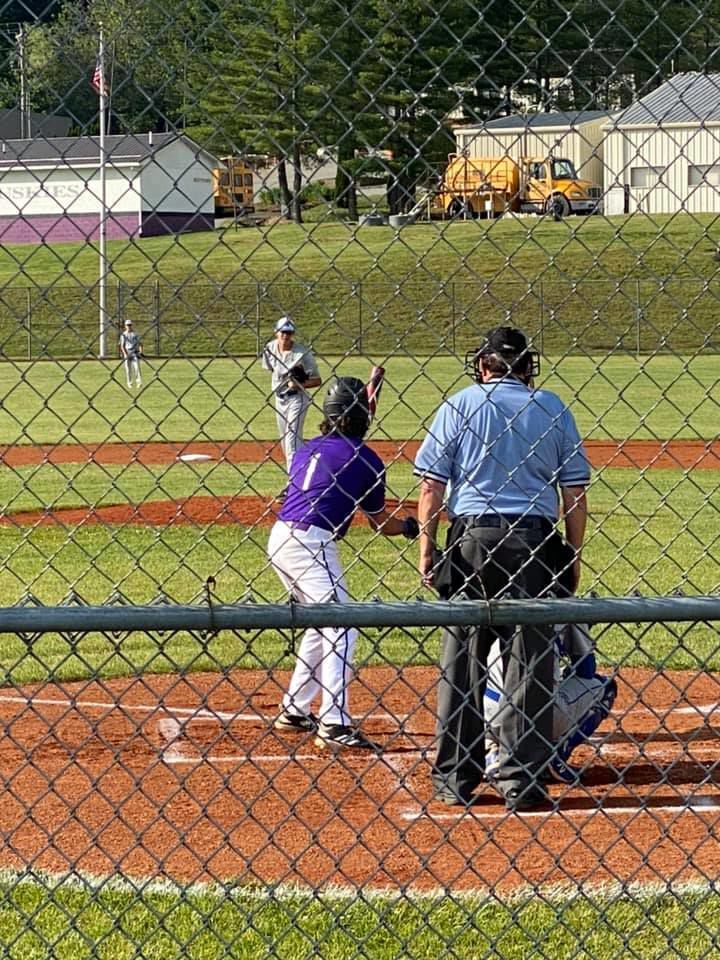 Austin Poe returns to the baseball field on May 27 after a previous football injury. 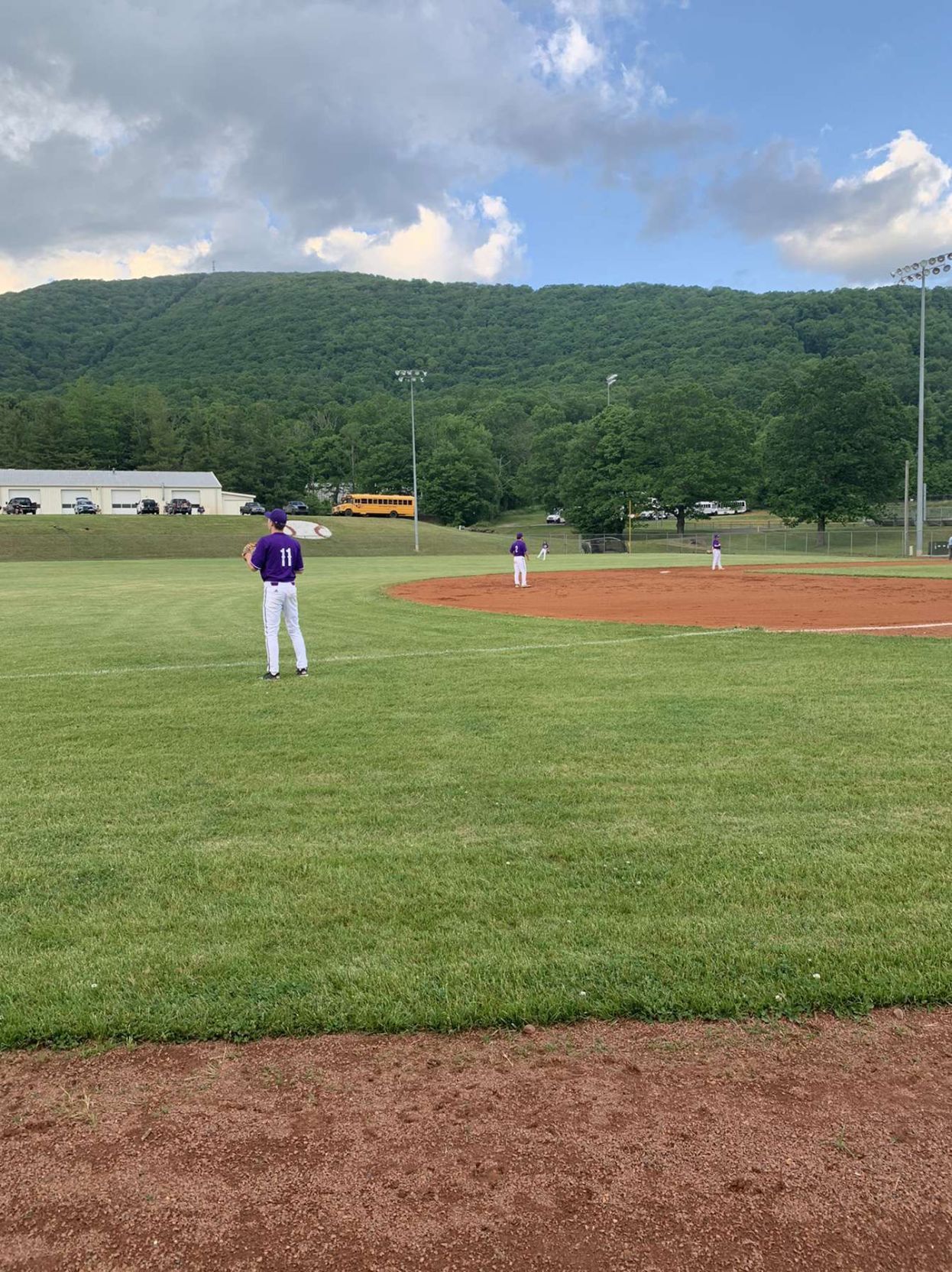 Thursday, May 27 held for a perfect baseball game for the Ashe County High School Huskies.

Austin Poe returns to the baseball field on May 27 after a previous football injury.

Thursday, May 27 held for a perfect baseball game for the Ashe County High School Huskies.

WEST JEFFERSON — The Ashe County High School varsity baseball team keeps steady in fifth place after a 5-3 loss against North Wilkes on May 27.

Though they took a loss, the boys played to their best ability as senior Austin Poe returned to the field after a football injury.

Poe, Dylan Short and Canyon Pennington were the faces of the night with four plate appearances each. Ray Sain, Hayden Jenkins and Short got one hit each.

In fielding, Pennington held a total of six putouts, serving as a threat to the visiting Vikings. Poe led behind with five putouts and Sam Tibbs got four. The team totaled at 21 overall.

Jenkins threw the hand for the night, pitching a total of six innings. Short subbed in for one.

As the boys slow down for the season, they will soon hang up their bats. There are a total of four games left after the Tuesday, June 1, game at East Wilkes.